New York City’s Mayor Reaffirms: Will Get His First Three Checks in Bitcoin 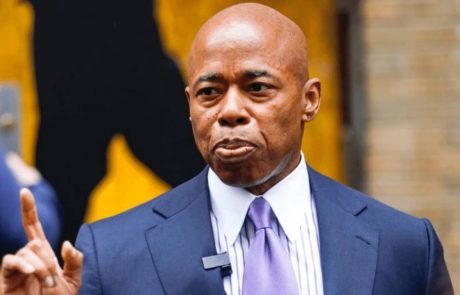 Eric Adams – the newly-elected mayor of New York City and apparently a bitcoin bull – displayed his support for the primary cryptocurrency once again. He opined that the recent price drop could provide certain opportunities for investors and reaffirmed a previous stance indicating that he will get his first three paychecks in BTC.

First Three Paychecks to be Paid in BTC

It is safe to say that Big Apple’s new mayor hasn’t changed his stance on BTC despite the most recent price slumps. In an interview for CNBC, Adams seemed undeterred by these adverse developments and actually said that sometimes investors could capitalize by investing in certain assets when they experience similar drops.

Upon starting his new political role, the 61-year-old American vowed to receive his next three paychecks in bitcoin instead of dollars. In his most recent appearance, he reaffirmed his wish and said:

“I’m going to take my first three paychecks in bitcoin. I haven’t received my first check yet.”

It is worth noting that he is not the only US politician who wants to get paid in cryptocurrencies. Prior to him, down south in Florida, Miami’s mayor – Francis Suarez, already announced he will receive his salary in BTC.

During his campaign last year, Adams promised to transform New York City into “the center of cybersecurity, the center of self-driving cars, drones, and the center of Bitcoins.” It seems like this commitment is also still on the agenda:

“We need to use the technology of blockchain, Bitcoin, of all other forms of technology. I want New York City to be the center of that technology.”Eric Adams, Source: nytimes.com 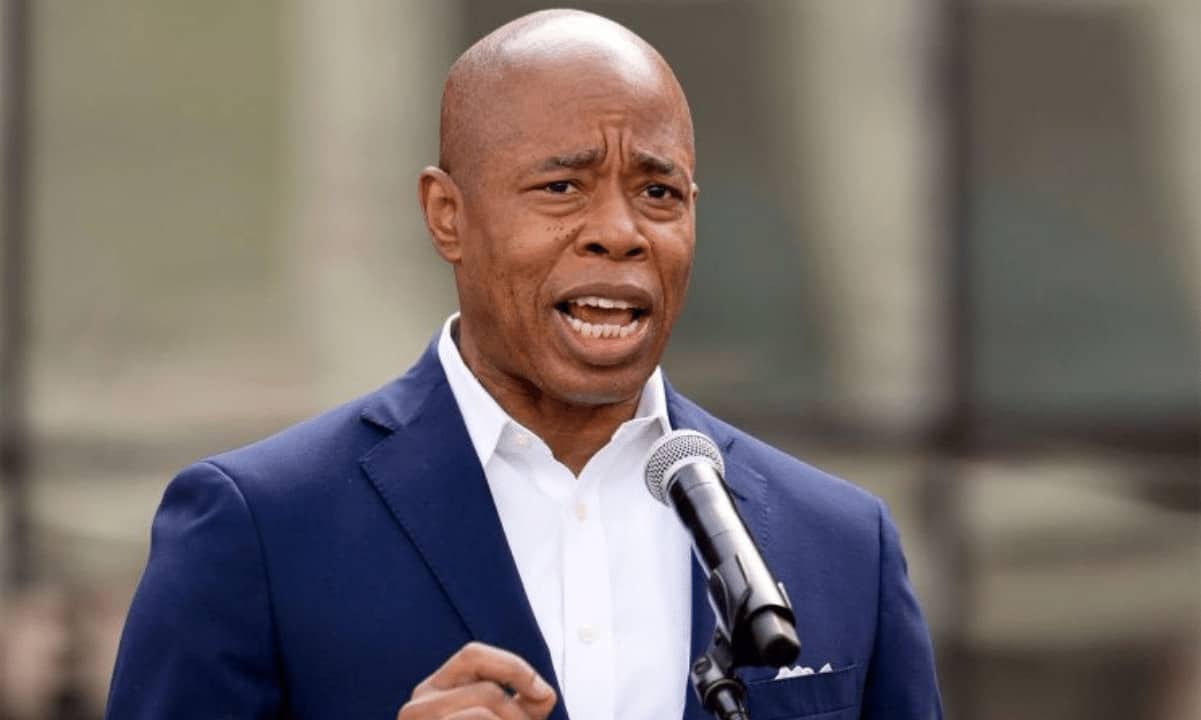 Children Should Study about BTC at Schools

In November last year, Adams doubled down on his crypto support by describing bitcoin and the alternative coins as a “new way for paying for goods and services throughout the entire globe.”

As such, he urged American schools to add a new subject allowing the younger generations to study bitcoin and its underlying technology:

“We must open our schools to teach the technology.”

Subsequently, the politician hinted that his administration might enable local businesses to accept BTC and other digital assets as a form of payment. However, the initiative will be thoroughly examined beforehand, Adams explained. 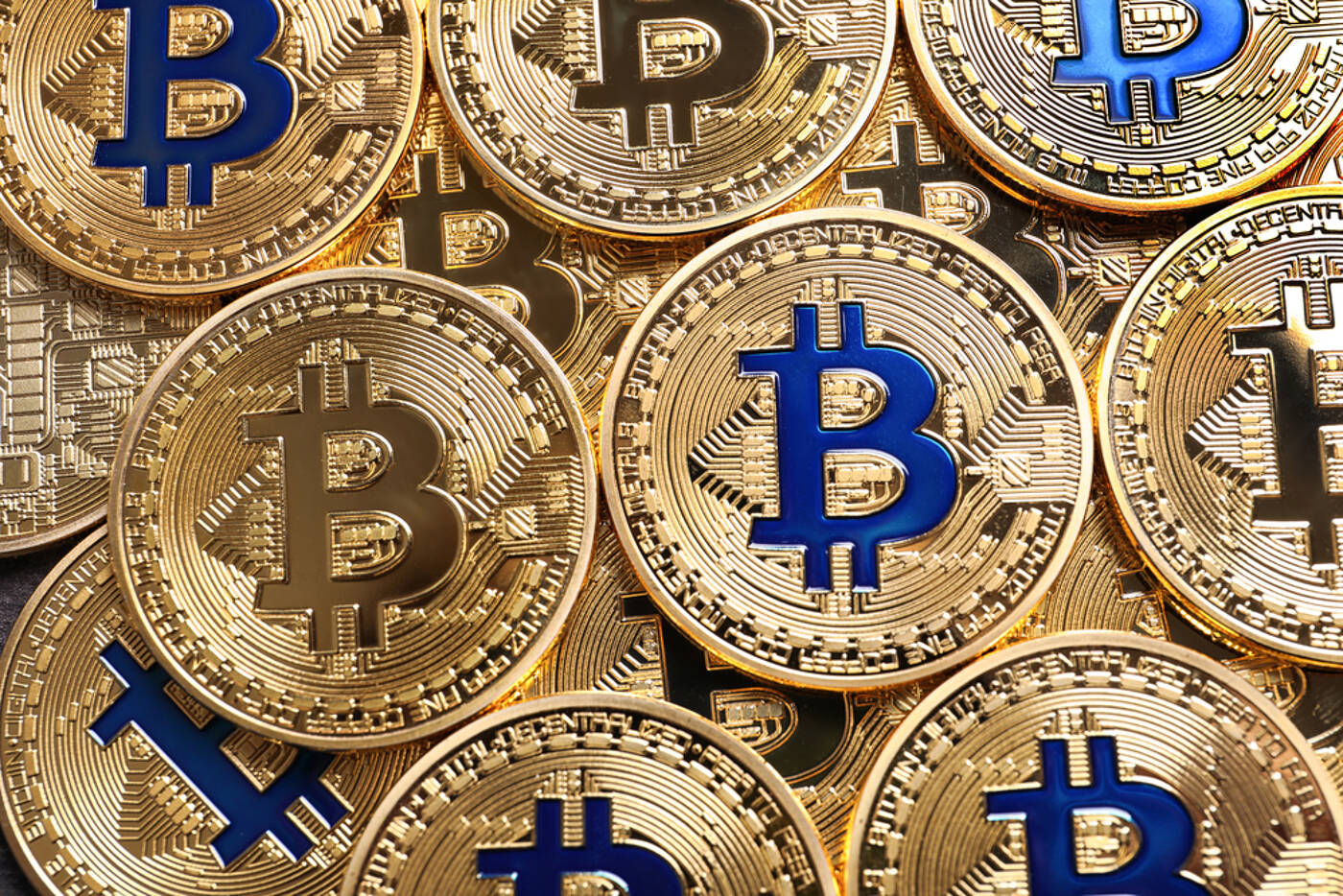