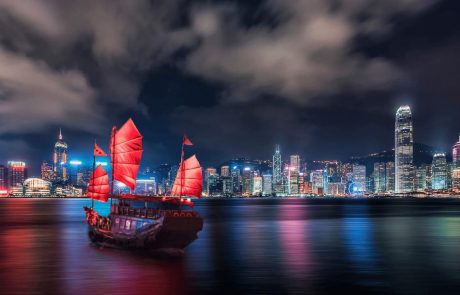 Dozens of clients of the Hong Kong-based cryptocurrency exchange Coinsuper reportedly complained they can not retrieve funds from the platform. At least seven of them have contacted the police regarding the issue.

According to a January 7 Bloomberg coverage, the problem has occurred in late November. Five of the trading venue’s customers explained to the media that they are unable to withdraw a total of $55,000 (an amount consisting of both digital assets and cash). Looking for a solution to their problem, they have even filed reports to the local authorities.

Executives of Coinsuper could not be found to comment on the matter. In addition, the administrator of the exchange’s Telegram chat has stopped responding to queries about failed transactions over a month ago. However, last week, the admin asked affected clients to provide their e-mail addresses. Still, some of the users revealed there was no follow-up to this action.

A Hong Kong police spokesperson said the officials are investigating another similar case. An individual who purchased cryptocurrencies “via an investment company” was unable to retrieve her funds since December last year.

As of the moment, Coinsuper’s trading application remains functional. It even handled approximately $18.5 million of volume in the past 24 hours.

The special administrative region of China – Hong Kong – uses a so-called “opt-in” regulatory regime for digital asset trading venues, meaning they can apply to get supervised. According to Joshua Chu – a consultant at ONC Lawyers – this model is not particularly effective, and the city might change its policy soon.

Last year, the local lawmakers intended to apply a rule that would allow only millionaires to trade with digital assets in the megapolis. Christopher Hui – Hong Kong’s Treasury Secretary – agreed with the government’s plan opining it was a well-thought decision and its consequences could benefit the city.

Founded in 2017 and run by Karen Chen – a former executive at UBS Group AG – the platform has had a controversial history. At one point, a partner at one of the company’s venture capital backers, who did not identify himself, revealed his firm has written off its entire $1 million investment allocated at Coinsuper.

Nearly half a year later, his entity lost contact with the trading venue, while Chen stopped responding on WeChat. Additionally, numerous employees left Coinsuper between July and December last year.

Pantera Capital, managed by veteran bitcoin investor Dan Morehead, is one of the platform’s early backers. Back in 2018, it led a Series A funding round as the amount was undisclosed. 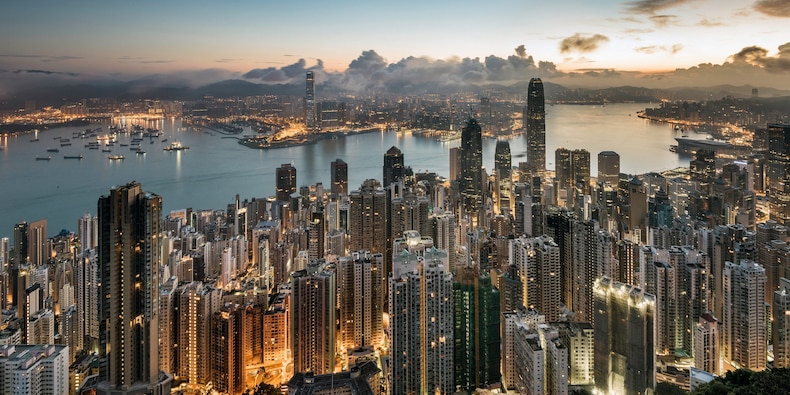 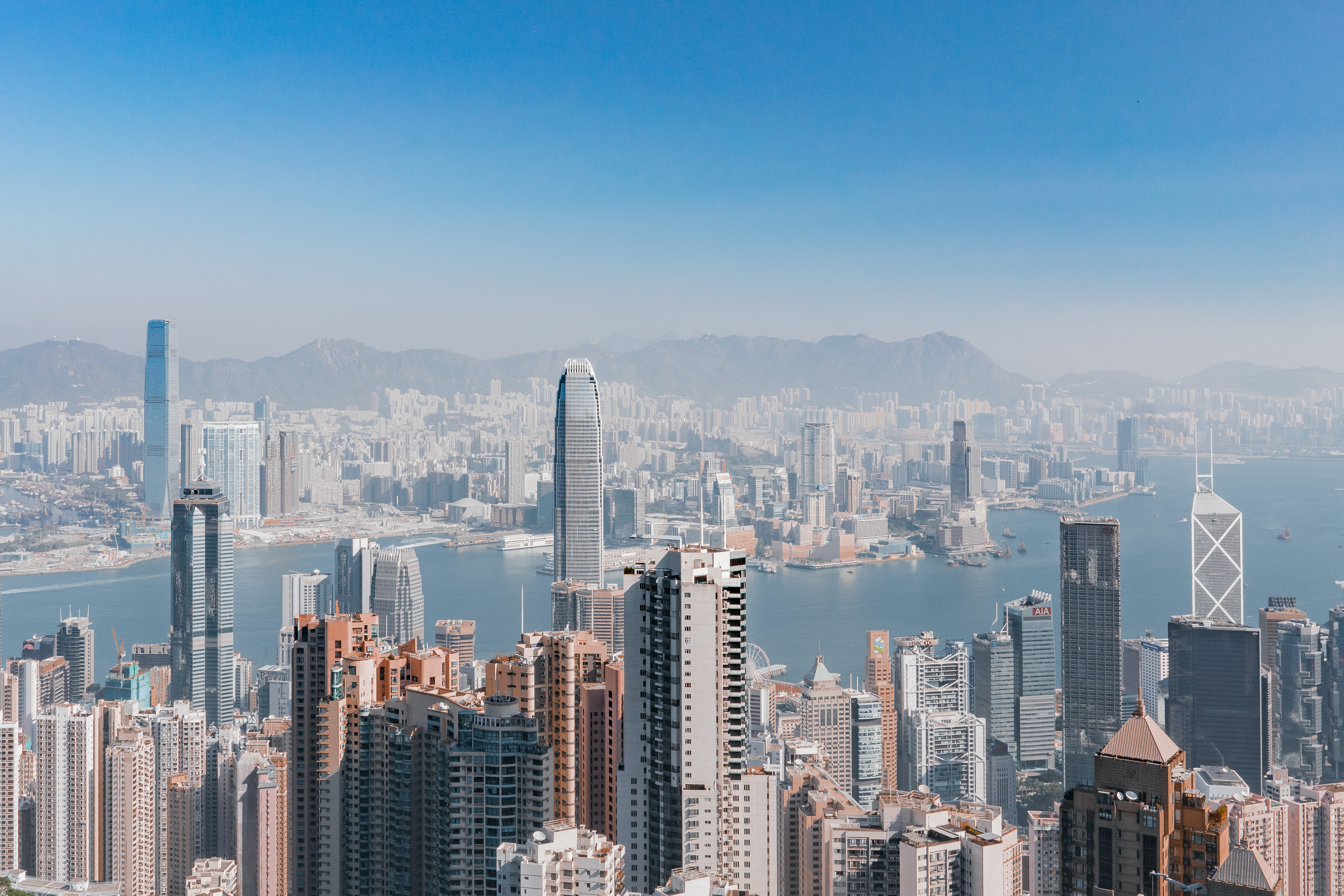