Here's why these 4 cryptocurrencies are considered potential 'Ethereum killers,' according to JPMorgan 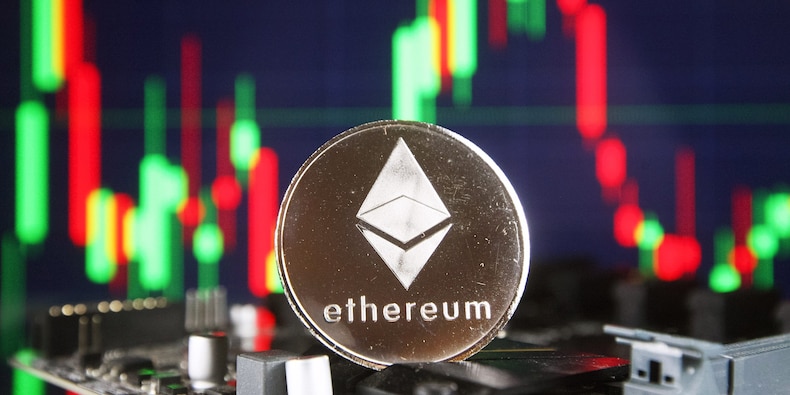 Ethereum's as the crypto network is still a year away from receiving a key upgrade to its blockchain that would make it more competitive against newer protocols, according to .

Efficiency concerns, number of transactions per second, and high gas fees are issues that have been plaguing ethereum in recent months, in part due to and other digital goods that often use ether as the preferred currency.

"However, crypto markets continue to evolve and so-called 'Ethereum killers' are gaining popularity based on their improvements made versus ethereum," JPMorgan explained in a Friday note. The bank believes new cryptocurrencies that improve upon Ethereum's deficiencies could "chip away at Ethereum's dominance and market value," according to the note.

Ether's market value has already begin to deteriorate amid a cryptocurrency meltdown exacerbated by the Federal Reserve's recent hawkish pivot. The from its recent high, erasing almost $200 billion in market value.

Here's why these four potential "Ethereum killers" could put a further dent into ether's dominance, according to JPMorgan.

" is one of the fastest-growing cryptocurrencies. Its developers have claimed that it can process around 50,000 transactions per second, where as Ethereum current processes 15-45 TPS. SOL has over 400 projects running on its ecosystem, including stablecoins like Circle's USD. It also runs wallets, decentralized exchanges, and other DeFI projects," JPMorgan said.

" was launched by one of Ethereum's co-founders, Charles Hoskinson. It has taken a research-intensive approach to the development, with each stage peer-reviewed and thoroughly tested before implementation. Cardano is now also launching its smart contract capabilities. This third-generation cryptocurrency is considered more scalable than Ethereum," JPMorgan said.

" aims to solve some of Ethereum's scalability and cost issues. But Polkadot shines in its interoperability capabilities as it enables blockchains to communicate effectively. This approach also makes it easier for developers to switch to Polkadot's system," JPMorgan said.

" is a user-focused, open-source project that allows users to weigh on project governance and the direction of the blockchain. In addition, Tezos provides well-regarded security and modularity, and is viewed as more scalable," JPMorgan said.

But these four cryptos still have a long way to go before they can seriously challenge ethereum's dominance. The combined market value of all four "Ethereum killers" is still worth less than a third of ether's market value. 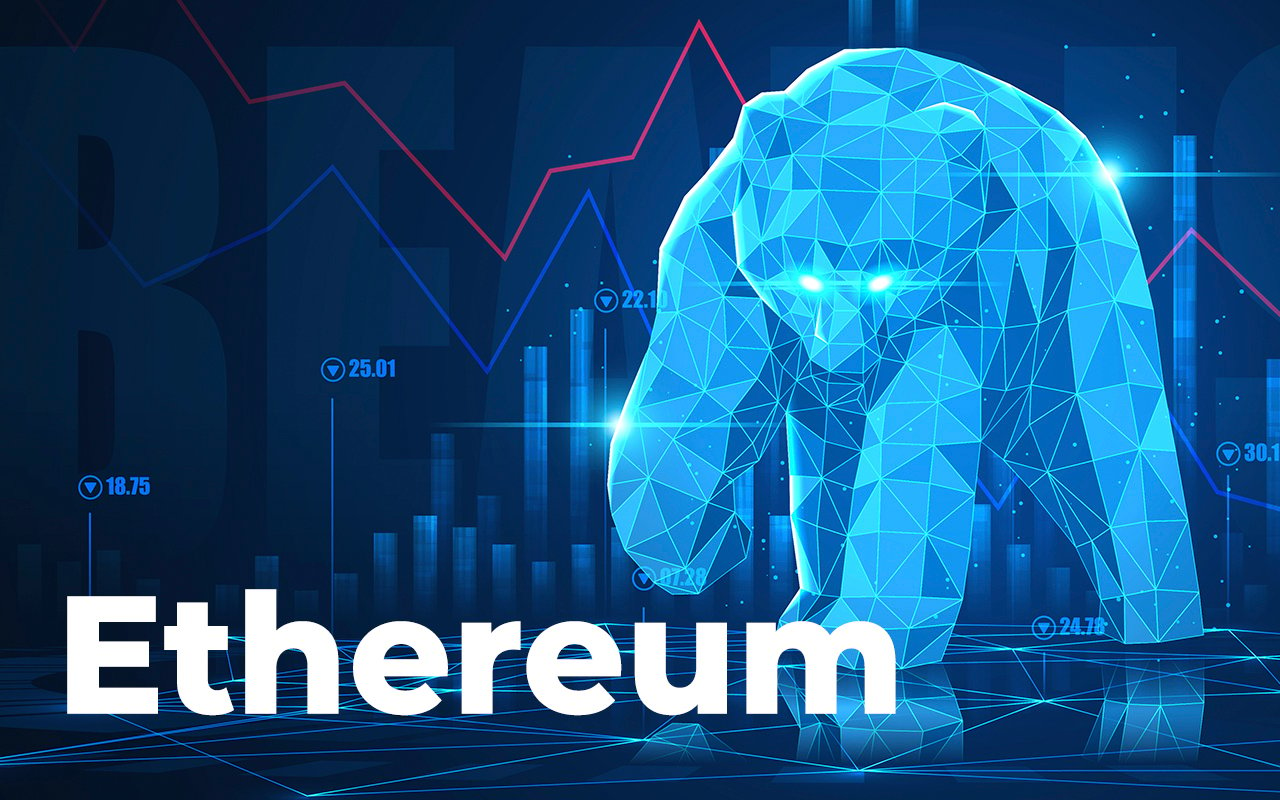 JPMorgan Has Bearish Warning About Ethereum