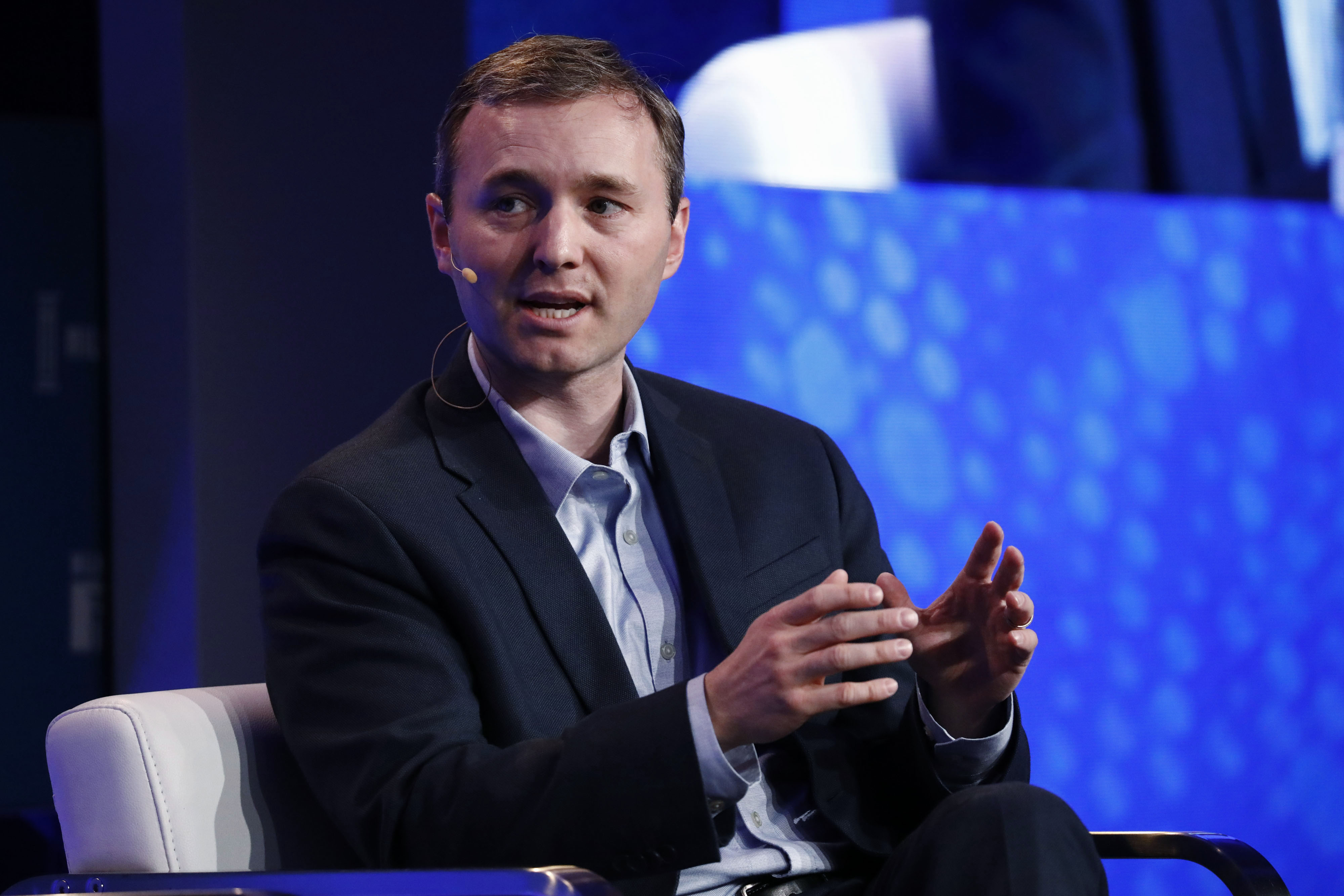 If you’re a world leader hoping to transform your country into a global Web 3 hub, Andreessen Horowitz wants to show you the way.

On Friday, the venture capital firm – often called a16z for short – released a policy agenda aimed at global governments with 10 guiding principles on how to “build a better internet.”

In the agenda, a16z encourages world leaders to think proactively about Web 3 policy, starting by establishing a clear vision, providing clear and fair tax rules as they apply to digital assets, embracing multi-stakeholder governance, and more.

Web 3 refers to a possible next generation of the internet that encompasses decentralized protocols and aims to reduce internet users’ dependency on tech giants like Facebook and Amazon.

The policy agenda is not a first for Andreessen Horowitz.

Last October, the VC firm put out a similar 35-page report aimed at U.S. lawmakers called “How to Win the Future,” as well as recommendations to the Senate Banking Committee on clarifying the laws around digital assets. A16z’s policy push is mirrored by similar efforts undertaken by Coinbase, which released its Digital Asset Policy Proposal which called for the creation of a new regulator to oversee the crypto industry and FTX, which has published several blog posts on what regulatory policy could look like.

The globally-reaching policy agenda, penned by former U.S. diplomat Tomicah Tillemann – now the global head of policy for a16z – is the product of what Tillemann described as a “demand driven effort” to respond to an influx of global leaders reaching out to a16z for help shaping policy frameworks for Web 3.

“We are seeing a growing number of governments approaching us saying that they want to be Web 3 republics,” Tillemann said.

Tillemann, one of a16z’s partners, told CoinDesk that the VC firm has spoken with “key leaders on every populated continent,” though he declined to name any countries a16z is working with.

Central bank digital currencies (CBDCs) might be gaining speed around the world, but Tillemann was adamant that any development of CBDCs should take place in conjunction with “the vibrant private marketplace for stablecoins” and that it would be a “mistake” to focus solely on CBDCs.

“We need the dynamism and the innovation that exists in a private stablecoin marketplace in order to ensure the optimal outcomes,” Tillemann told CoinDesk. “There’s a reason why people benefit from having a choice of different payment mechanisms.”

Tillemann also said that a global focus on CBDCs over stablecoins would put the U.S. at a disadvantage.

“[The U.S. is] behind the curve and other countries, particularly authoritarian countries, are much further along in developing CBDC architecture,” Tillemann said.

“It’s important for U.S. policymakers and regulators to understand that we are far behind in a race that many of them don’t seem to recognize is underway,” Tillemann told CoinDesk. He believes the fact that a16z published the policy agenda might serve to emphasize this point.

“We think [the global policy agenda] is a useful reminder to policymakers in the United States that other governments are not standing still – in fact, they are moving at lightspeed in many cases to adopt and embrace these innovations in a way that U.S. policymakers are frankly struggling with.” 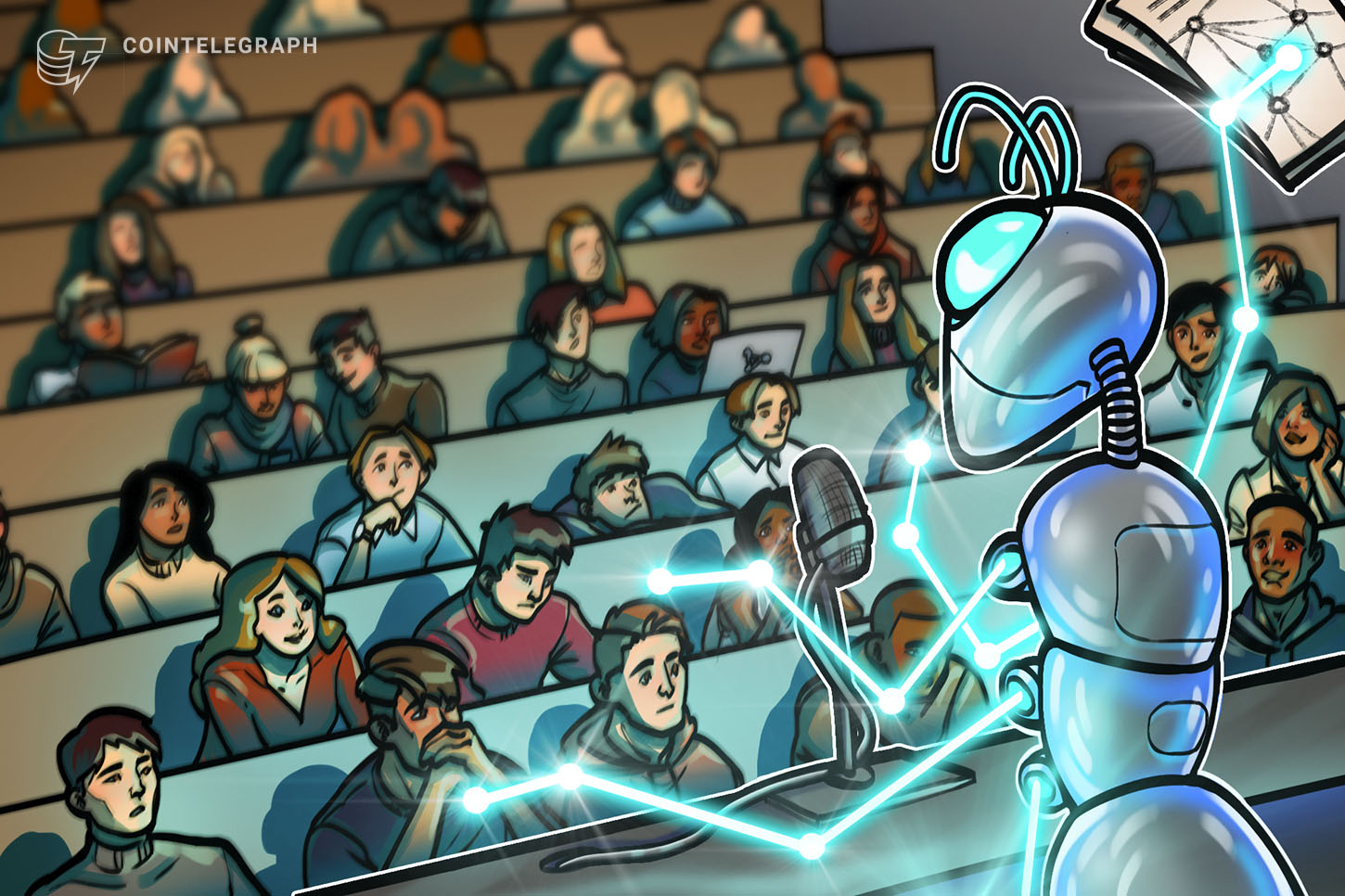 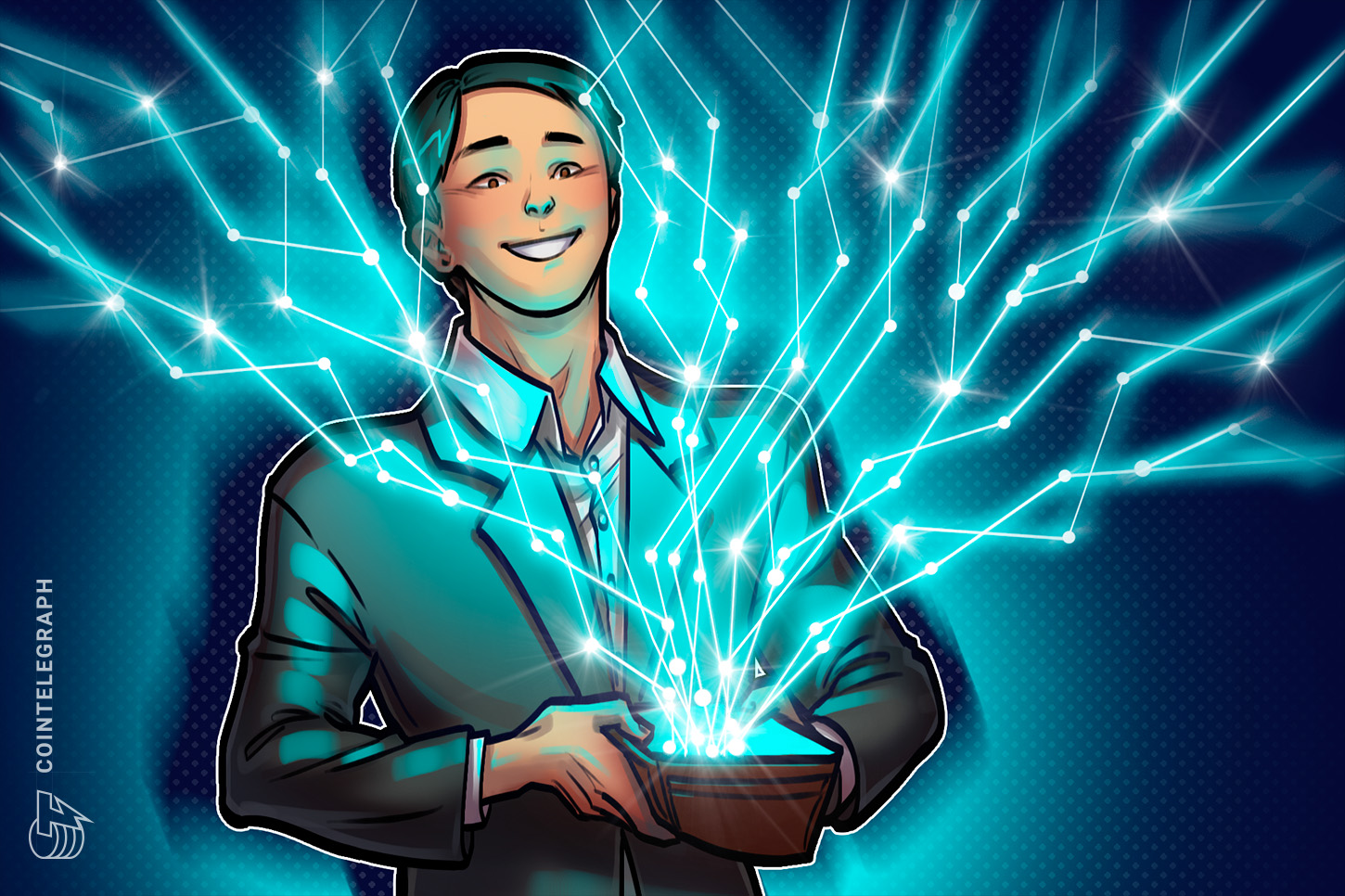 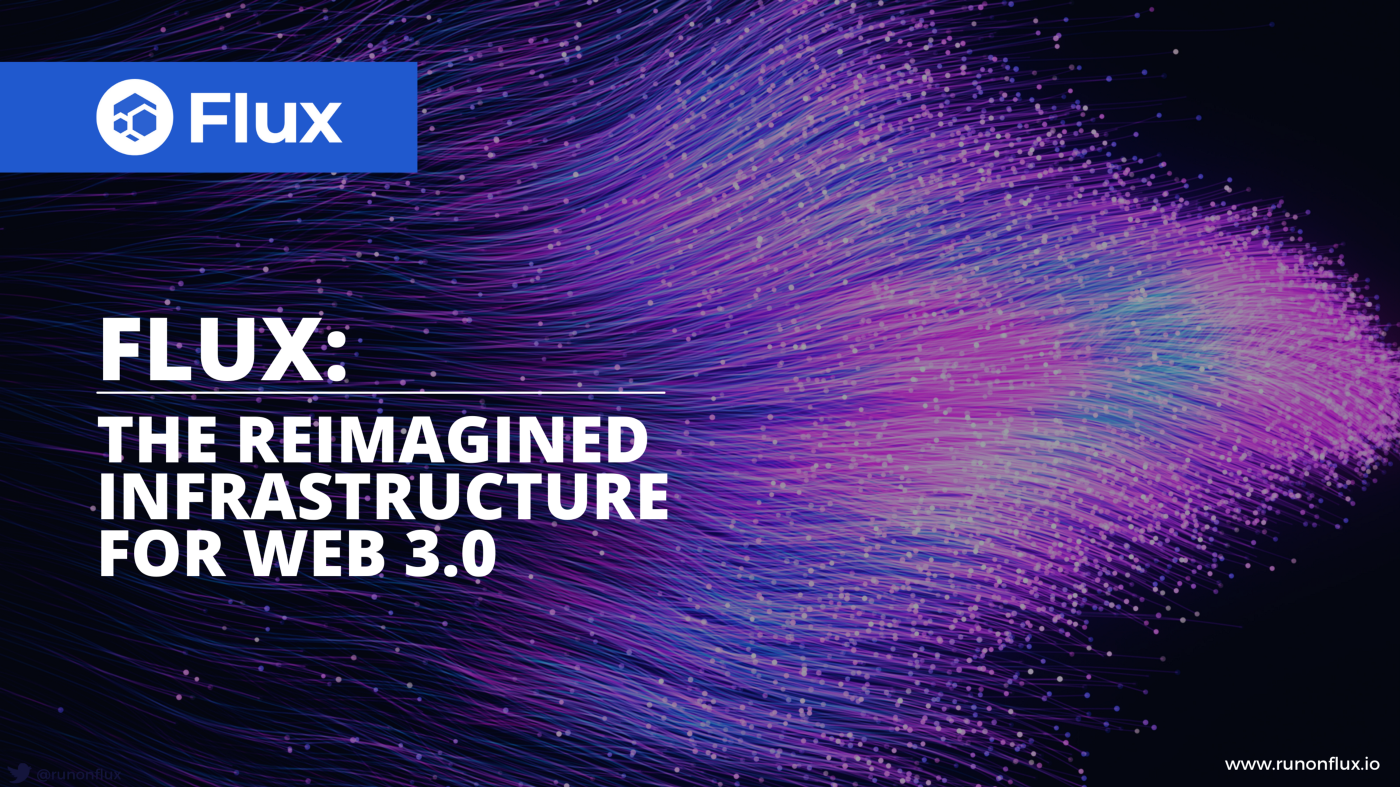