Here's How Much Resistance Bitcoin Needs to Break to Reach $47,000 Again 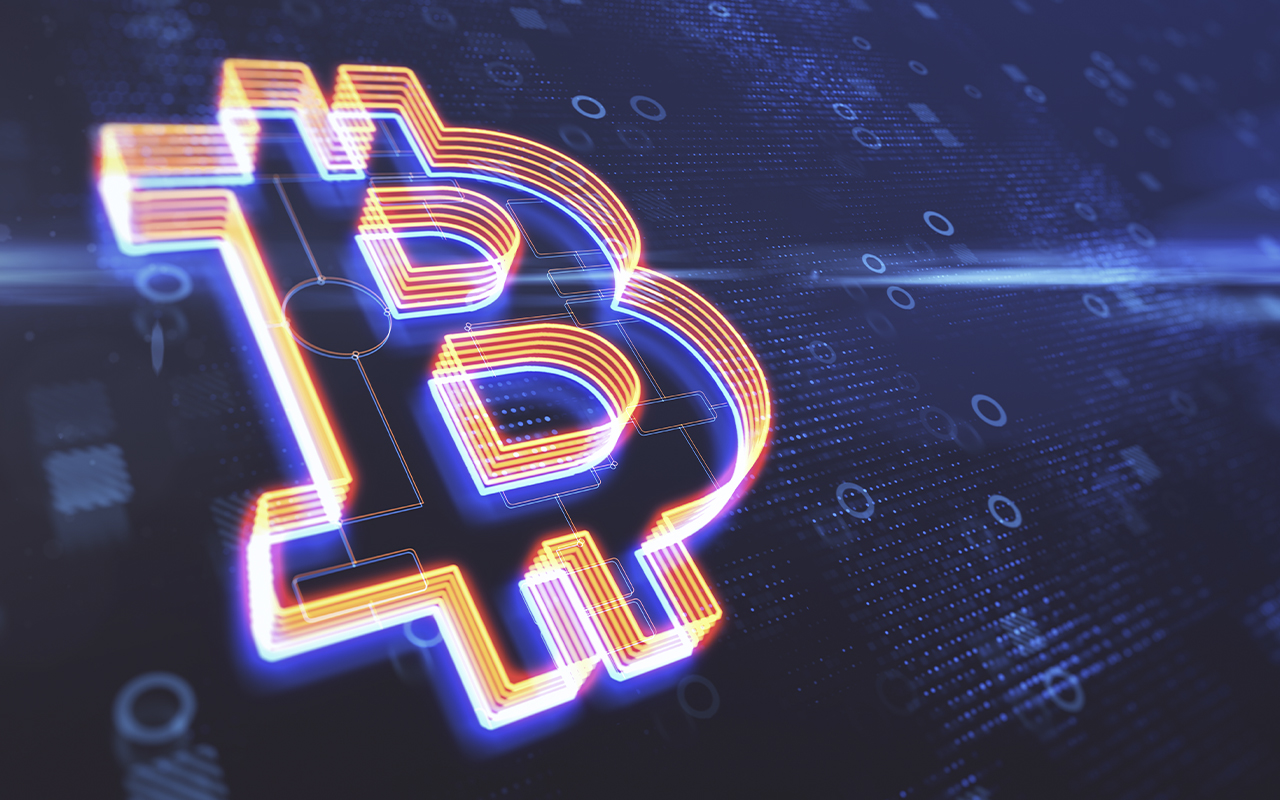 According to data provided by IntoTheBlock, Bitcoin's drop below the $42,000 zone will open a direct path to $37,000 due to the absence of strong support zones. At the same time, to reach the pleasurable $47,000 zone, Bitcoin will need to break through the 1.9 million BTC resistance zone.

While the In/Out the money indicator will not give a signal as to the appearance or disappearance of selling pressure on the cryptocurrency market, it could still be used to determine the potential resistance the asset may face on its way up.

Since investors tend to take profits or de-risk their portfolio whenever an asset reaches its initial entry price, Bitcoin may face its highest selling pressure between $42,000 and $43,000, and between $45,000 and $47,000.

$BTC analysisAs #Bitcoin drops below $42,000, the IOMAP reveals there's little support that could prevent from falling until $37kOn the resistance side, BTC is facing stiff resistance ahead. In order to reach $47k again, it must surpass over 3.2m addresses holding 1.9m BTC pic.twitter.com/3feQYnwxrn— IntoTheBlock (@intotheblock) January 7, 2022

Both zones are acting as concentrations of 3.2 million addresses that hold 1.9 million BTC. The metrics show that each zone is wider than the other whenever it concentrates more addresses that have received assets at a specific price.

After the most recent correction on the market, Bitcoin's profitability has dropped to 57%, with 36% of all holders trading or holding Bitcoin at a loss. At press time, Bitcoin is trading at $41,585 and losing 3.8% of its value during the day. 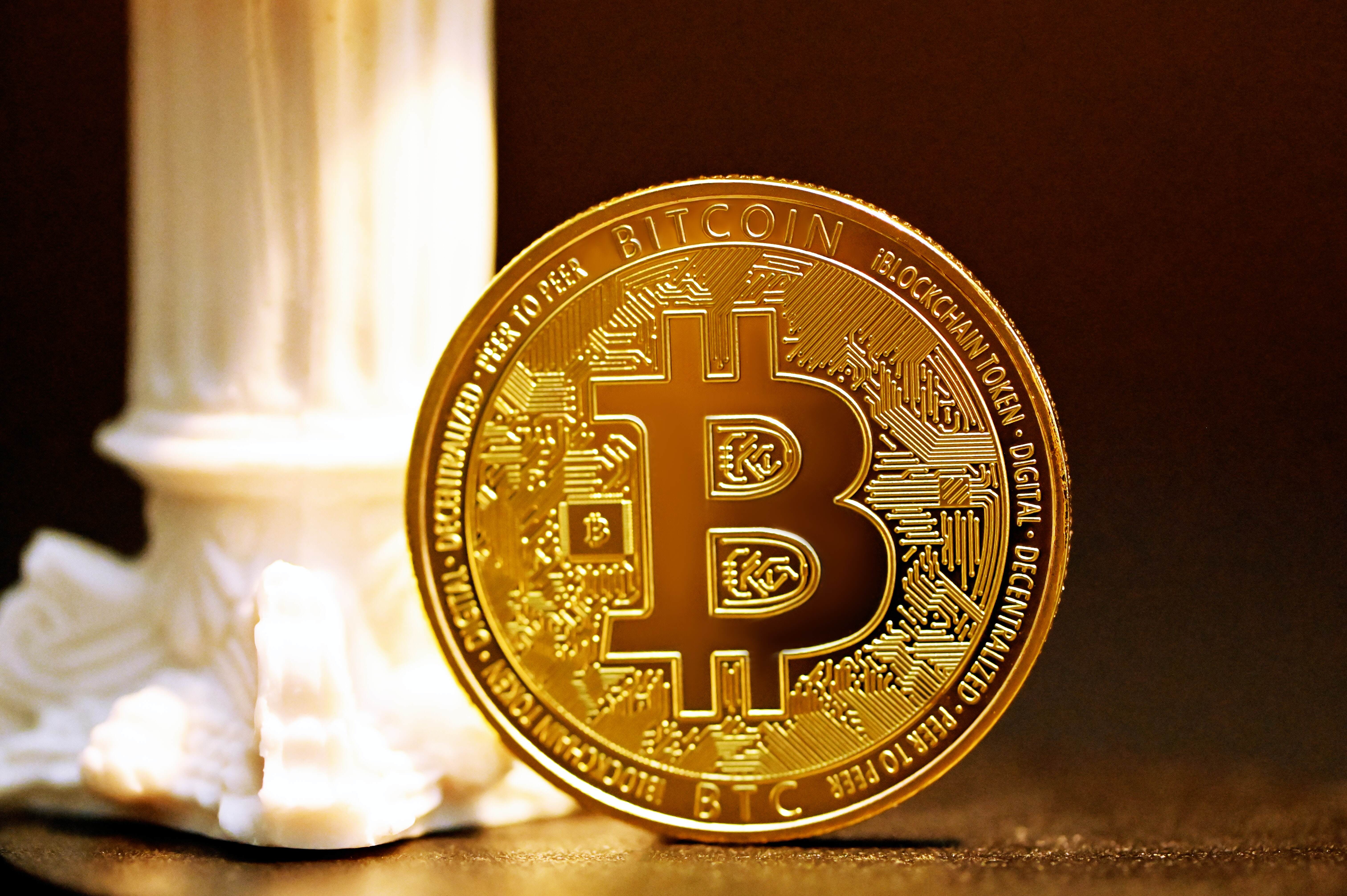