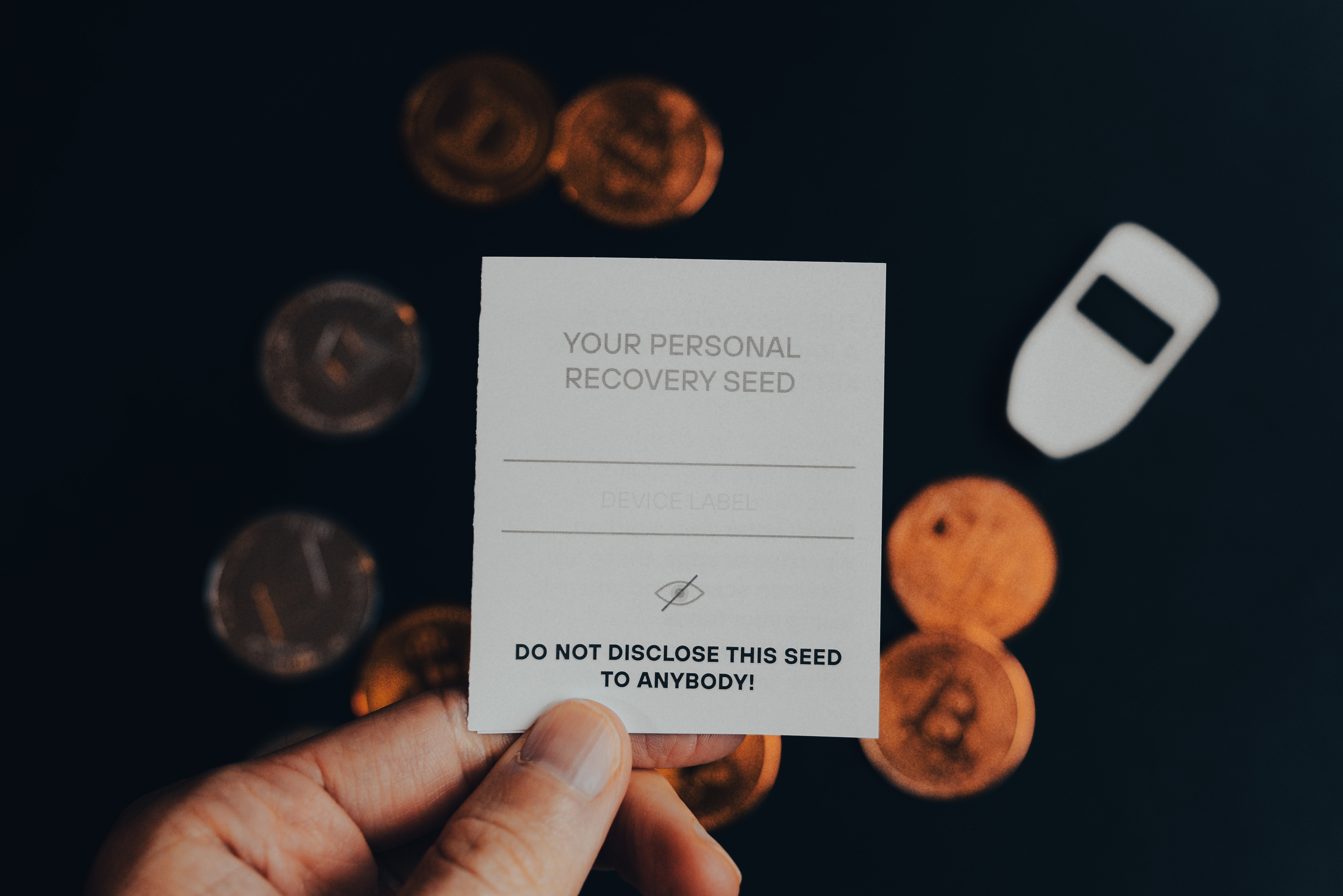 According to blockchain research firm Chainalysis, scam involving crypto reached an all-time high of $14 billion last year, a record that comes as regulators demand for more power over the fast-growing sector.

Cryptocurrency crime set a new high in 2021, according to a recent analysis, with scammers stealing $14 billion worth of cryptocurrency.

According to the “2022 Crypto Crime Report” released by blockchain data firm Chainalysis on Thursday, Jan. 6, that’s nearly double the $7.8 billion stolen by fraudsters in 2020.

The findings come amid heated debates over how to regulate cryptocurrency, with regulators keen to protect the growing class of small investors who are flocking to digital currencies.

With the recent surge in cryptocurrency interest, it’s no surprise that “Olympic-level scammers” have seen new chances for illegal conduct, according to William E. Quigley, a notable investor and co-founder of the WAX blockchain. Quigley stated during a panel discussion held by blockchain firm Light Node Media last month that the high-tech aspect of crypto will continue to attract clever crooks.

Consider the recent “Squid Game” scam, in which investors claim that a new SQUID cryptocurrency token and associated immersive online game were nothing more than a con. According to investors, the creators vanished when the currency’s value soared and they seemed to pay out with more than $3 million.

“By absolute numbers, crime is still growing but the ecosystem is becoming safer. Of course, there [are] a lot of caveats to that,” said Kim Grauer, Chainalysis’ director of research.

Newcomers have been lured in by the promise of quick returns claimed by crypto proponents, as well as the notion that bitcoin may be used to hedge against rising inflation. Despite this, cryptocurrencies are still subject to inconsistent regulation, leaving investors vulnerable to fraud.

The majority of criminal earnings has always come from financial scams, according to the firm’s findings during the last five years. However, as bitcoin has grown at a breakneck pace, overall economic activity across all blockchains has increased from $2.3 trillion to $15.8 trillion, diminishing the importance of criminal activities. 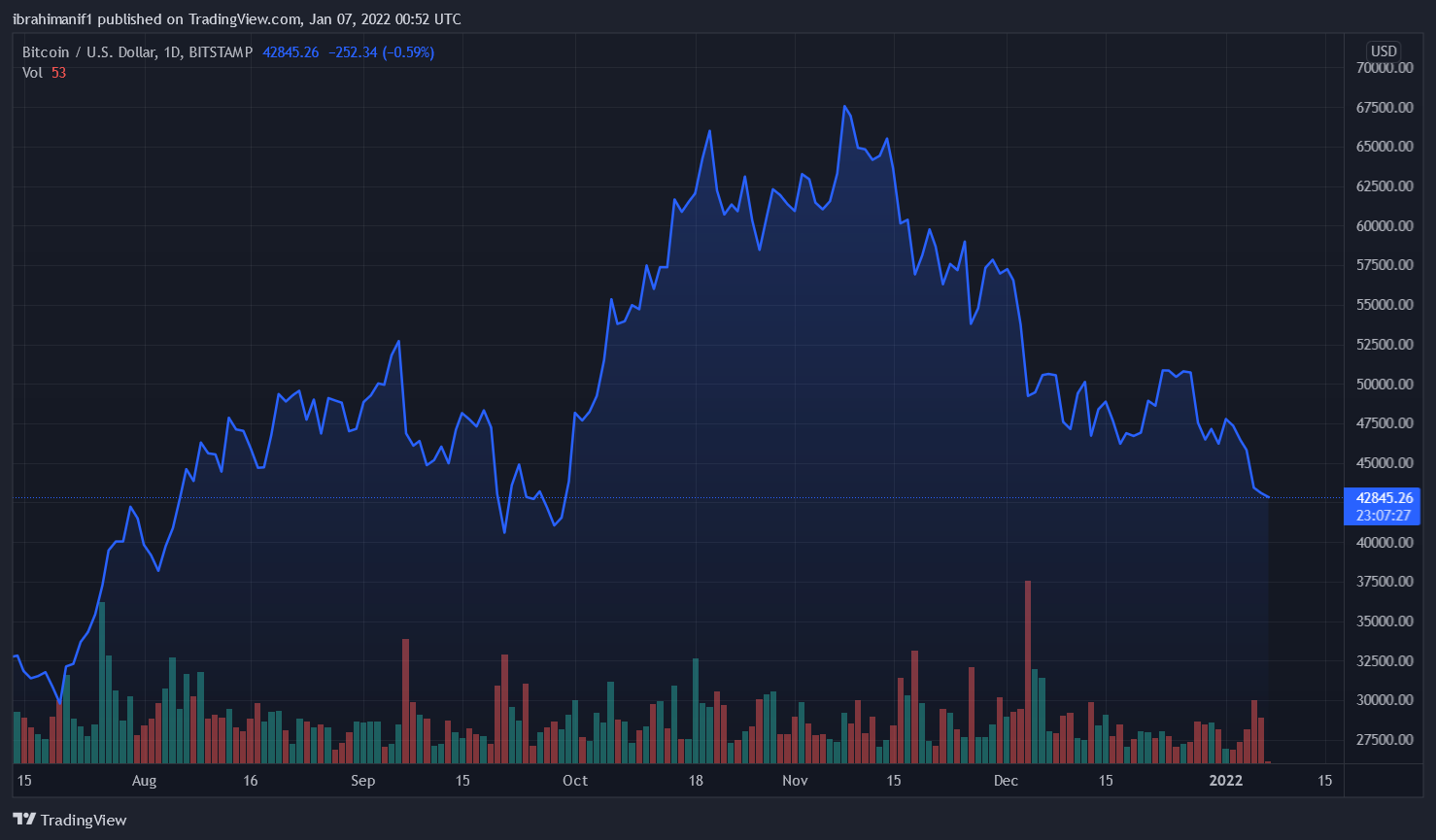 DeFi Transactions Had A Lot Of Scam

According to Chainalysis data, DeFi transactions increased by 912% in 2021. Decentralized tokens like shiba inu have had impressive gains, which has fueled a feeding frenzy among DeFi tokens.

When it comes to dealing in this immature crypto economy, however, there are a number of red signs.

According to Kim Grauer, Chainalysis’ head of research, one issue with DeFi is that many of the new protocols being introduced have coding weaknesses that hackers can exploit. In 2021, these code exploits were used in 21% of all hacking attempts.

In 2021, criminals stole $3.2 billion in cryptocurrencies, with DeFi protocol hacks or exploits accounting for 72%.

The Commodities and Futures Trading Commission fined DeFi protocol Poly Market $1.4 million earlier this week for operating a “unregistered binary options market,” and ordered the protocol to “wind down” its operations. 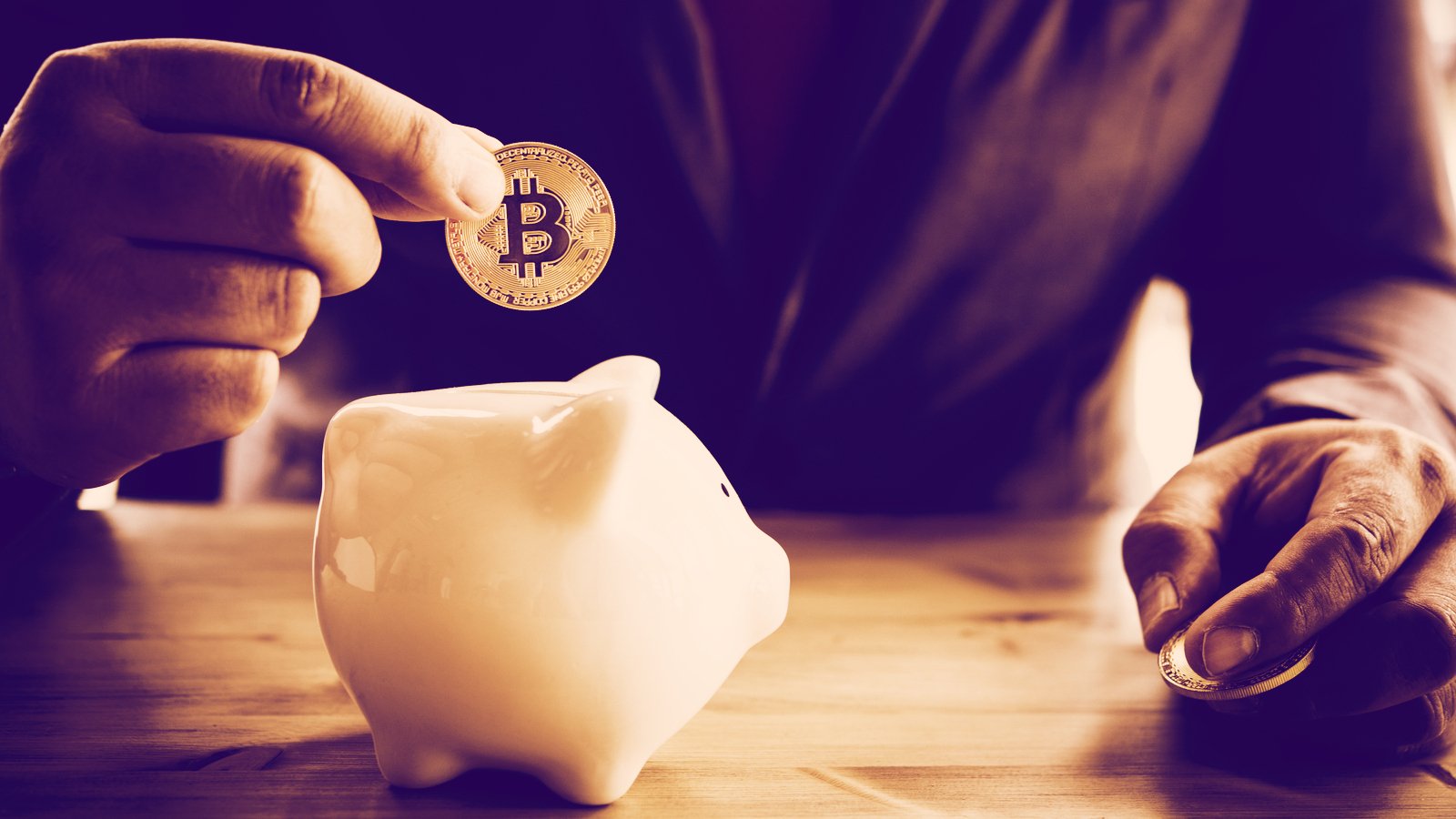