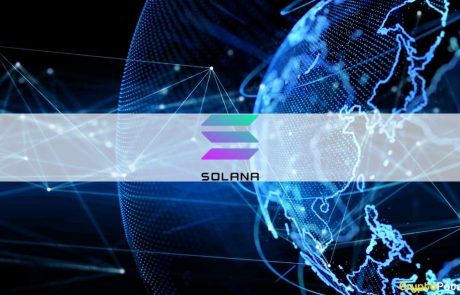 It has been a tough week for Solana users. The network performance has slowed down massively. It was first reported on the Solana community’s Telegram group, and many speculated on another DDoS attack by hackers. However, it is due to increased high compute transactions.

Conversations surrounding Solana’s network issues have been going on since the beginning of the year. Solana Status confirmed that the platform is currently suffering degraded performance as a result of an “increase in high compute transactions.”

Typically, Solana boasts around 50,000 transactions per sec (TPS). Following the slowdown, the rise in high compute transactions led to a reduction of network capacity to “several thousand transactions per second.” This, in turn, led to some failed transactions for users. It assured the community that developers across the Solana ecosystem are monitoring the network to address these issues and enhance resiliency.

The Solana Foundation, on the other hand, is yet to divulge any details regarding the same. Meanwhile, the network performance may not have a direct impact on the native token, but SOL’s price is down by more than 5% over the past 24-hours and is currently trading at $140. However, it’s worth noting that the majority of the crypto market went through a sizeable correction in the past 48 hours.

It is important to understand that slowdowns in blockchain networks are not new. But the fact that Solana, aka ‘Ethereum Killer,’ has suffered multiple instances of slowdowns in the past six months alone has concerned many community members.

CryptoPotato reported a similar incident on Tuesday. Several users complained of experiencing a massive slowdown, which led to concerns regarding distributed denial-of-service (DDoS) attacks. During that time, the network reportedly went offline for nearly four hours in the early morning of January 4th. Several critics took the opportunity to call out the project.

However, Solana Labs co-founder Anatoly Yakovenko came to the rescue and clarified that it was not the case. In fact, Yakovenko stated that the delays were the “pain of getting a new runtime commercialized.” 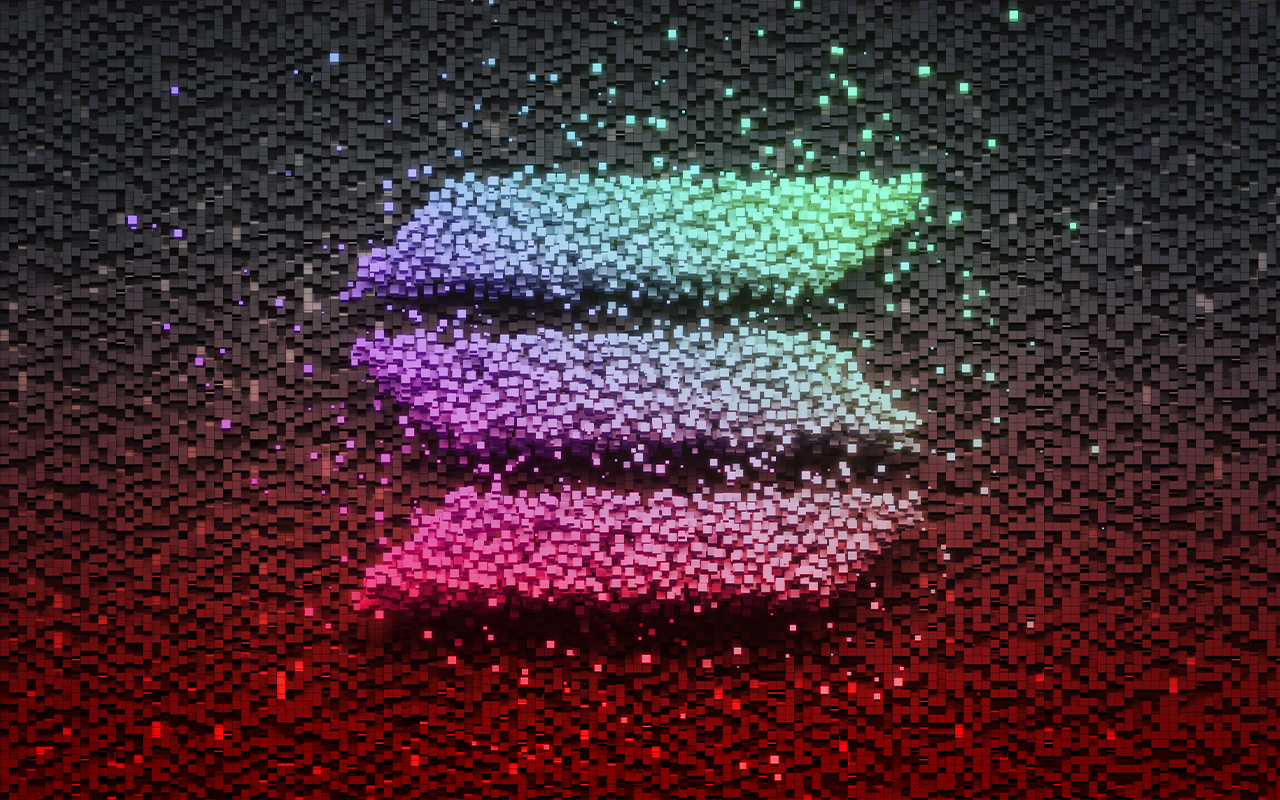