Mozilla Distances Itself From Crypto Donations After Intense Backlash 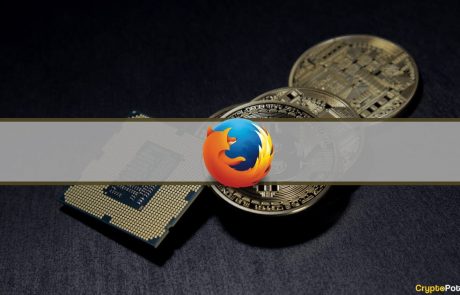 The Mozilla Foundation, the non-profit organization behind the Firefox web browser, decided to pause cryptocurrency donations after facing severe backlash from the netizens on Twitter. Several users even went on to threaten to ax their monthly donations to the Mozilla Foundation. The harshest criticisms, however, came from one of its co-founders.

According to the Mozilla Foundation’s thread, the overwhelming response from the move led to an “important discussion about cryptocurrency’s environmental impact.” The team said they are listening, and taking action.

“Decentralized web technology continues to be an important area for us to explore, but a lot has changed since we started accepting crypto donations.”

It also added that starting January 6th, the foundation is reviewing whether its current policy on crypto donations “fits with our climate goals.” To conduct the review, Mozilla is halting cryptocurrency donations while asserting that the team will continue to remain open-source, transparent and will share updates with the community regularly.

Mozilla started accepting Bitcoin (BTC) donations via Coinbase in 2014. The latest move mirrors that of Tesla that backtracked its decision to accept Bitcoin as payment last year.

As reported by CryptoPotato, the debate blew out of proportion after Jamie Zawinski, aka JWZ, who helped build the project nearly two decades ago, coined the name “Mozilla,” and also co-founded Netscape, accused the foundation of partnering with “planet-Incinerating Ponzi grifters.”

The scathing criticisms did not stop there. Several others joined in. One such is Peter Linss, the founder of Gecko, a browser engine developed by Mozilla, tweeted in support of Zawinski.

Even though the resistance from the anti-crypto camp has been strong, proponents such as Adam Back suggested that the former programmer has an “offline voice brain-dump from Greg Maxwell, and “catchup before saying uninformed things.” Maxwell is a renowned software developer who also worked for several years at the Mozilla Foundation.

“A pity that you guys fall victim to the hysteria and hate on crypto that is seen around lately. Had just started using firefox again to allow for some diversity against chrome’s engine but am switching back after seeing this.” 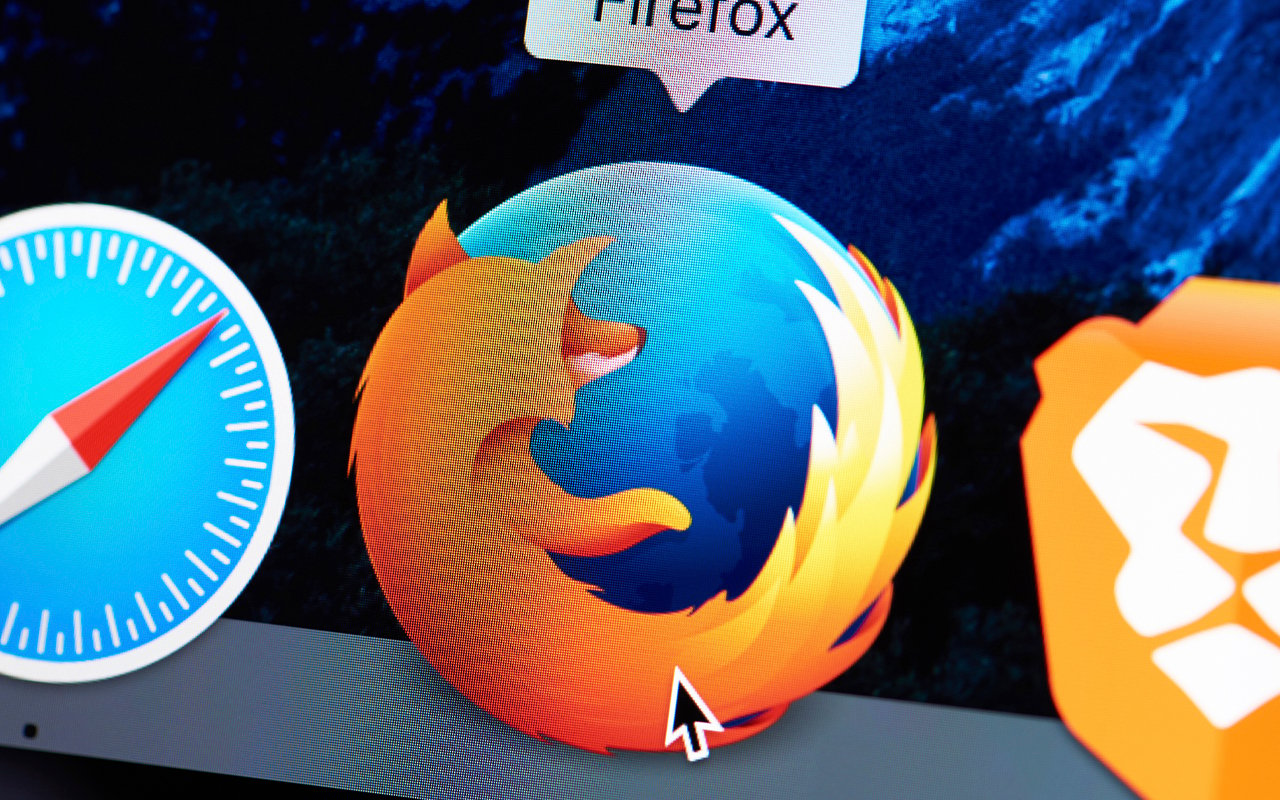 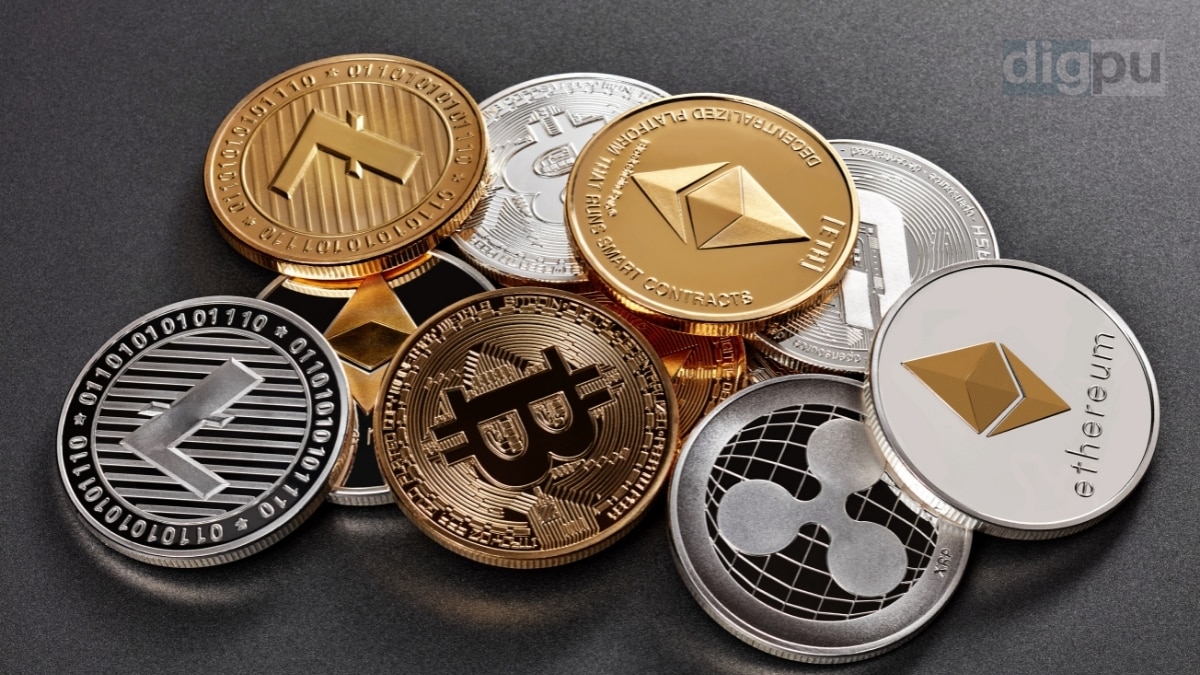 Mozilla halts crypto donations amid backlash about its unsustainability 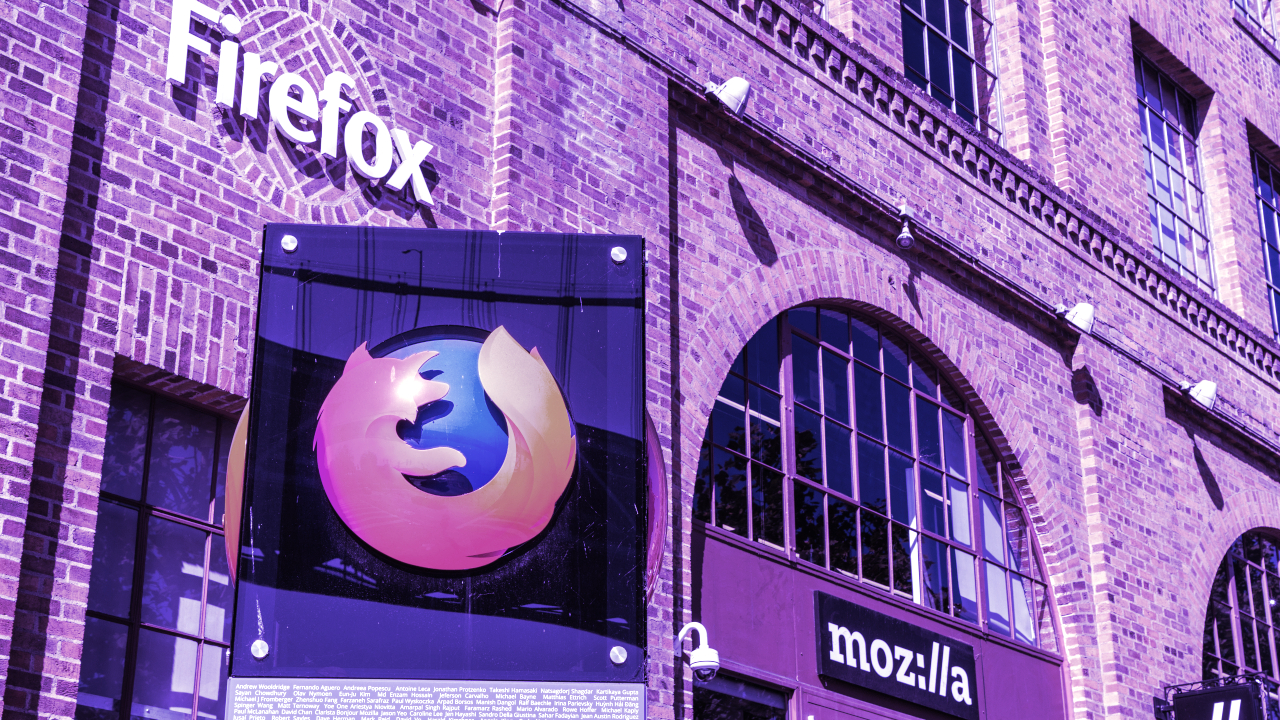 Mozilla Backs Away From Bitcoin Donations After Backlash