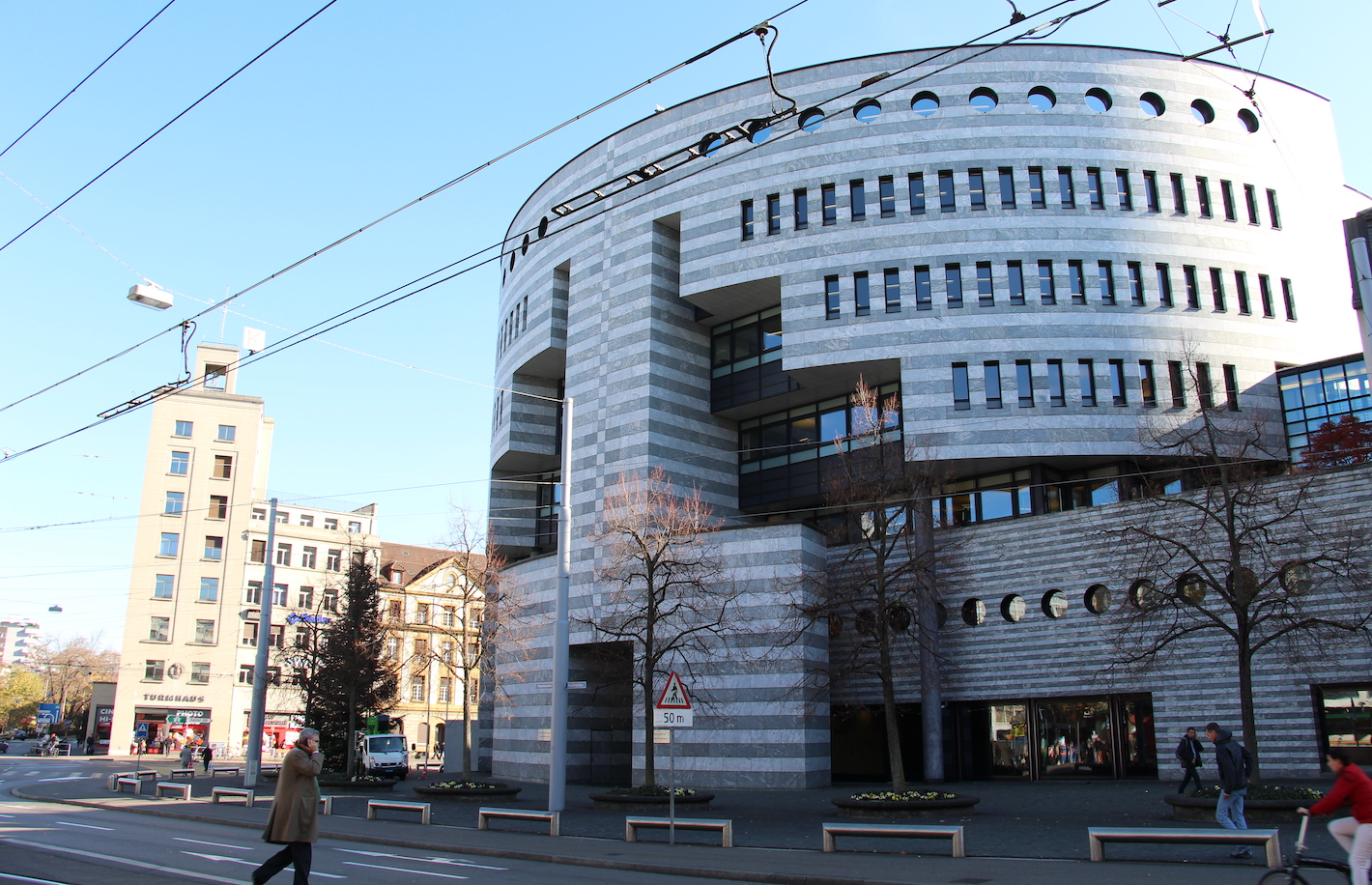 The Bank for International Settlements, the umbrella group for central banks, named an expert in central bank digital currencies (CBDCs) as the head of its innovation center for the euro region.

Raphael Auer is currently an economist in the Innovation and the Digital Economy unit of the BIS’ Monetary and Economic Department, the Basel-based organization said in a statement Friday.

He will start his new role in February. The BIS Innovation Hub Eurosystem Centre is scheduled to open in the first half and will join existing hubs in locations such as Hong Kong, London and Switzerland. The hub system was established in 2019 to foster collaboration among central banks on developments in financial technology.

Auer has published many papers on CBDS, stablecoins and cryptocurrencies. 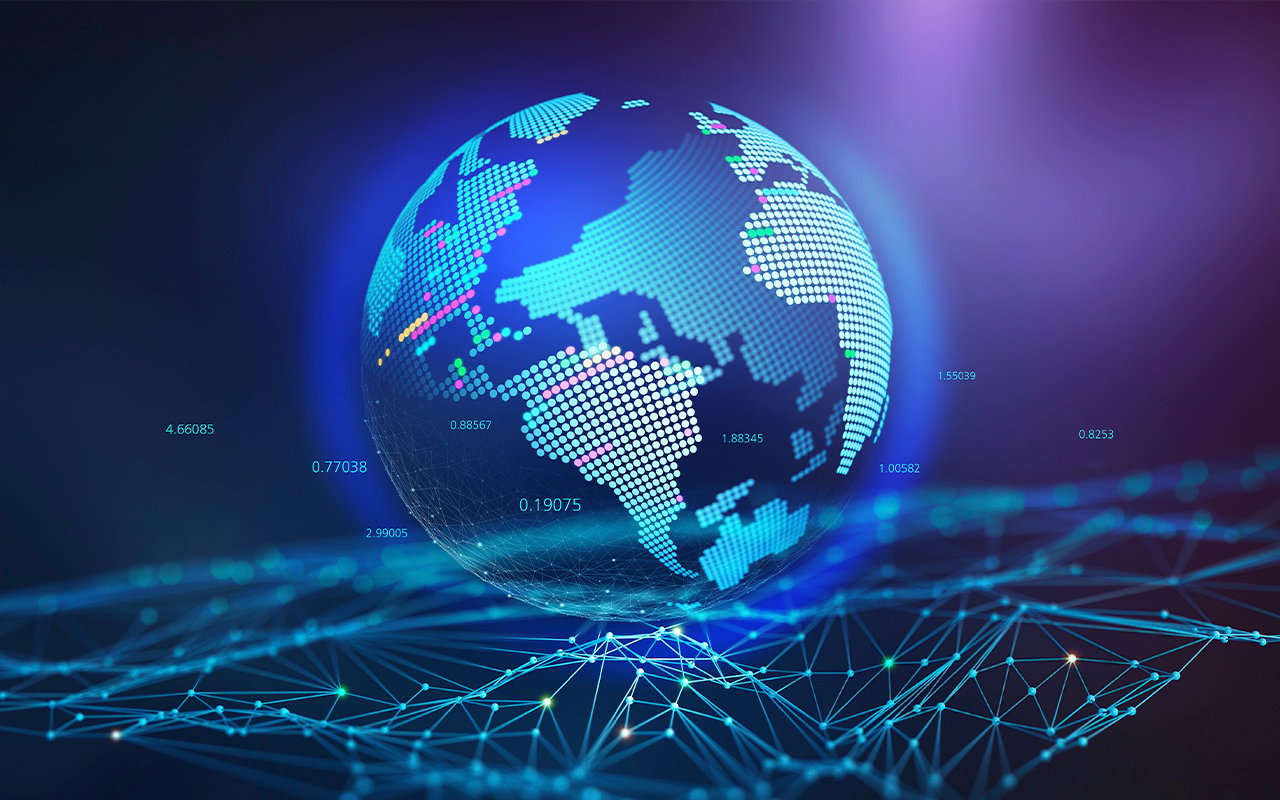 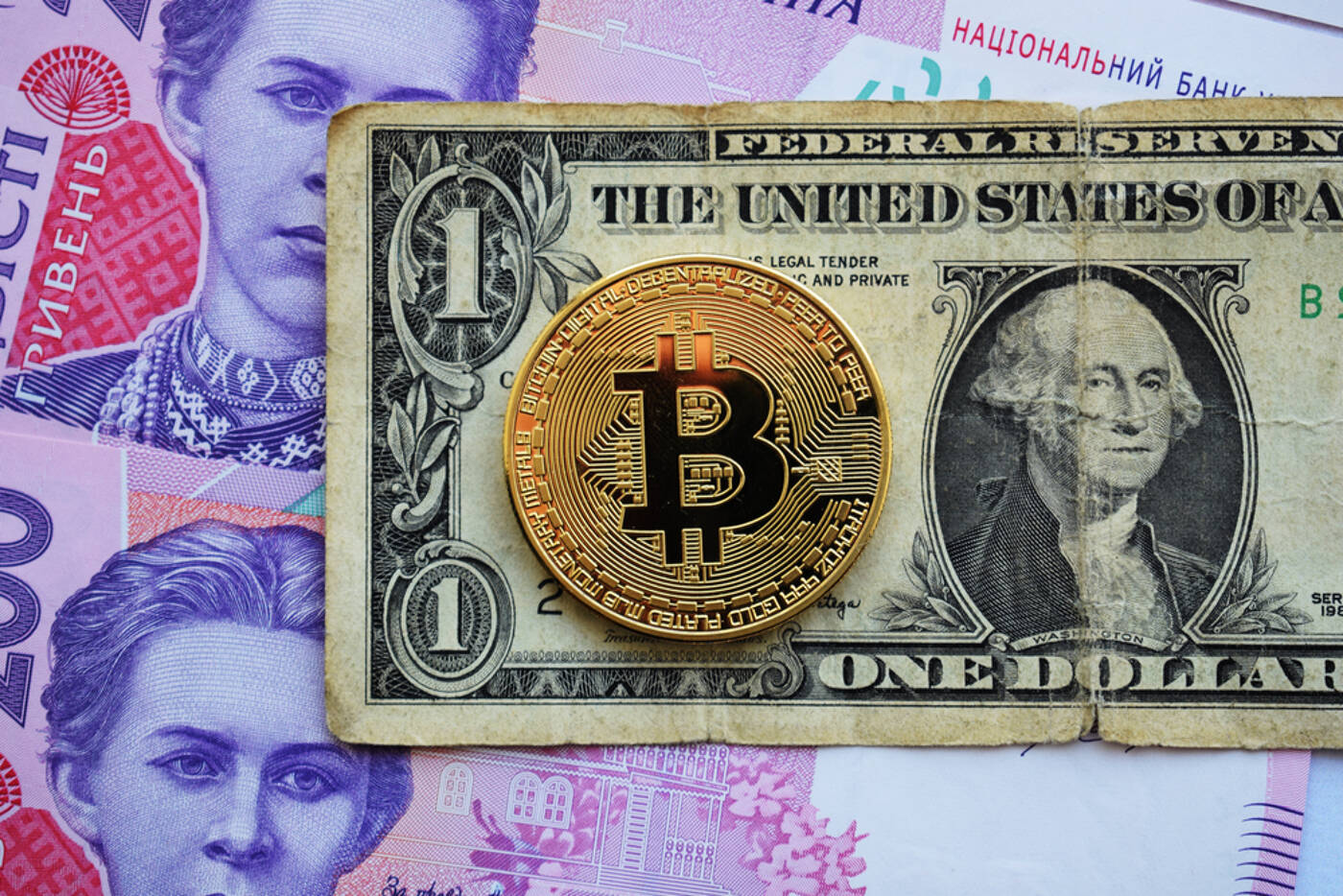 The Boston Fed Seeks Head Of Product Development For Its CBDC 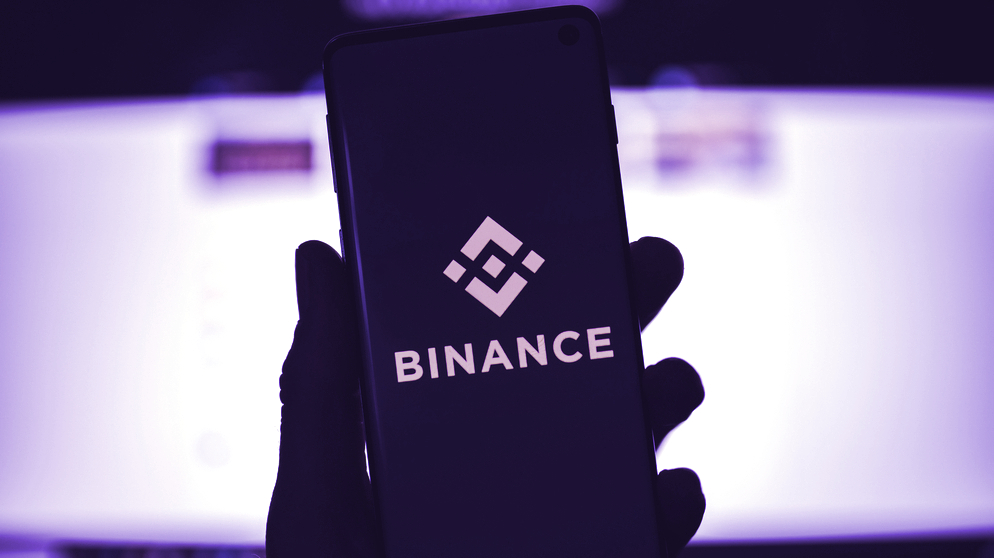