GameStop Turn To NFTs, Plans To Launch Marketplace Later In The Year 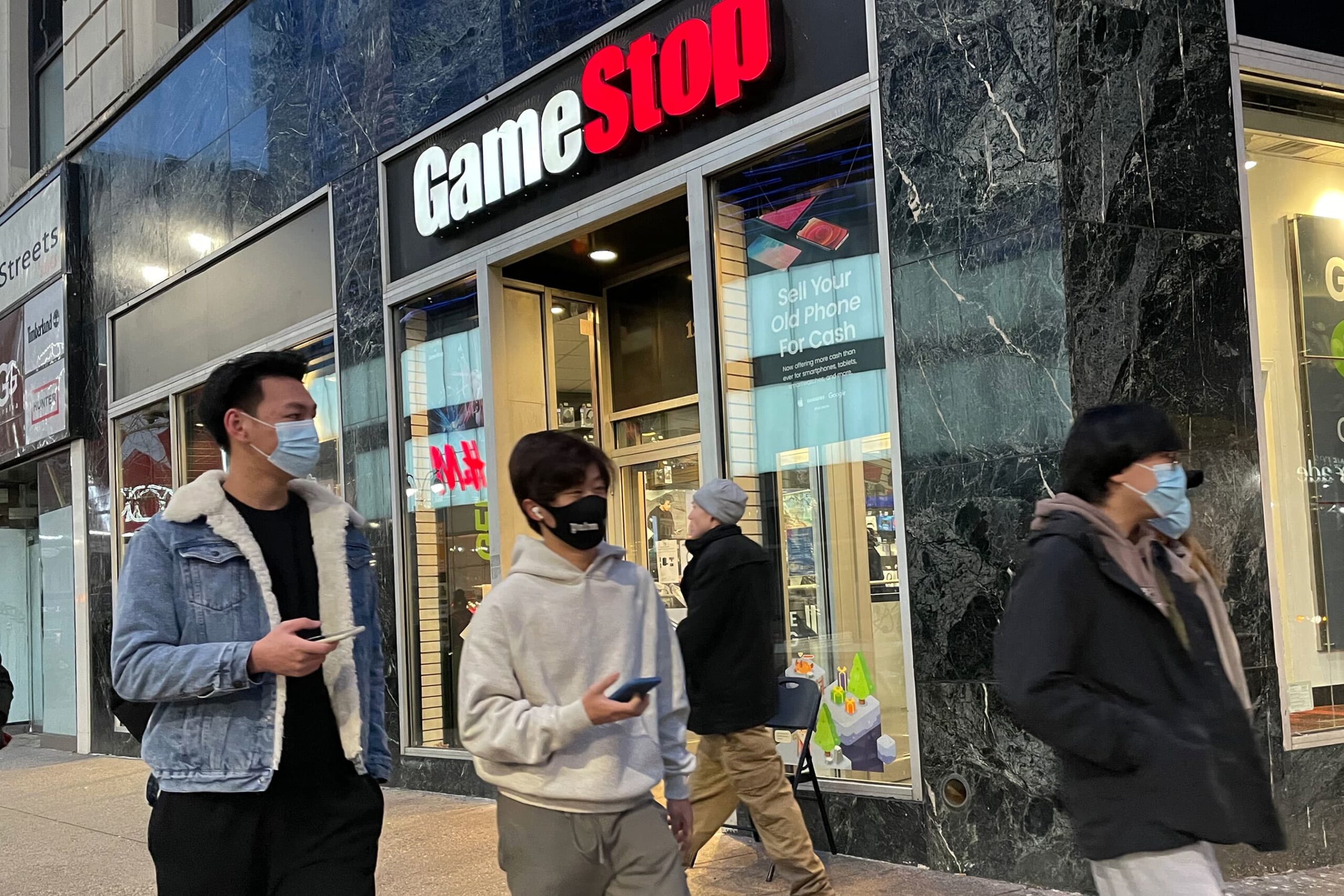 Video game retailer GameStop has entered the non-fungible token (NFT) space. According to the Wall Street Journal, it is forming a division to develop a marketplace for non-fungible tokens and form cryptocurrency partnerships with crypto firms.

According to the WSJ story, the company has employed more than 20 individuals to oversee the unit, which is developing an online hub for buying, selling, and trading NFTs of virtual videogame artifacts like avatar clothing and weaponry.

GameStop launched its NFT website last year and has been inviting creators to join the platform.

The company is also close to signing deals with two crypto startups to exchange technology and co-invest in the creation of blockchain and NFT-based games, as well as other NFT-related initiatives. According to the report, the store plans to get into similar deals with a dozen or more crypto startups this year and invest millions of dollars in them.

GameStop restructured its leadership team and board of directors last year, appointing activist investor Ryan Cohen as chairman.This has has pushed GameStop to become more tech-focused.

Last January, GameStop’s stock skyrocketed after Reddit stock traders began buying the shares. The stock began trading at $18 in 2021 and reached a high of $483 a year later. Multiple congressional hearings and federal agency probes were held as a result of the unprecedented volatility.

The stock of GameStop ended at $131 on Thursday, but has already risen to $172 in after-hours trading. 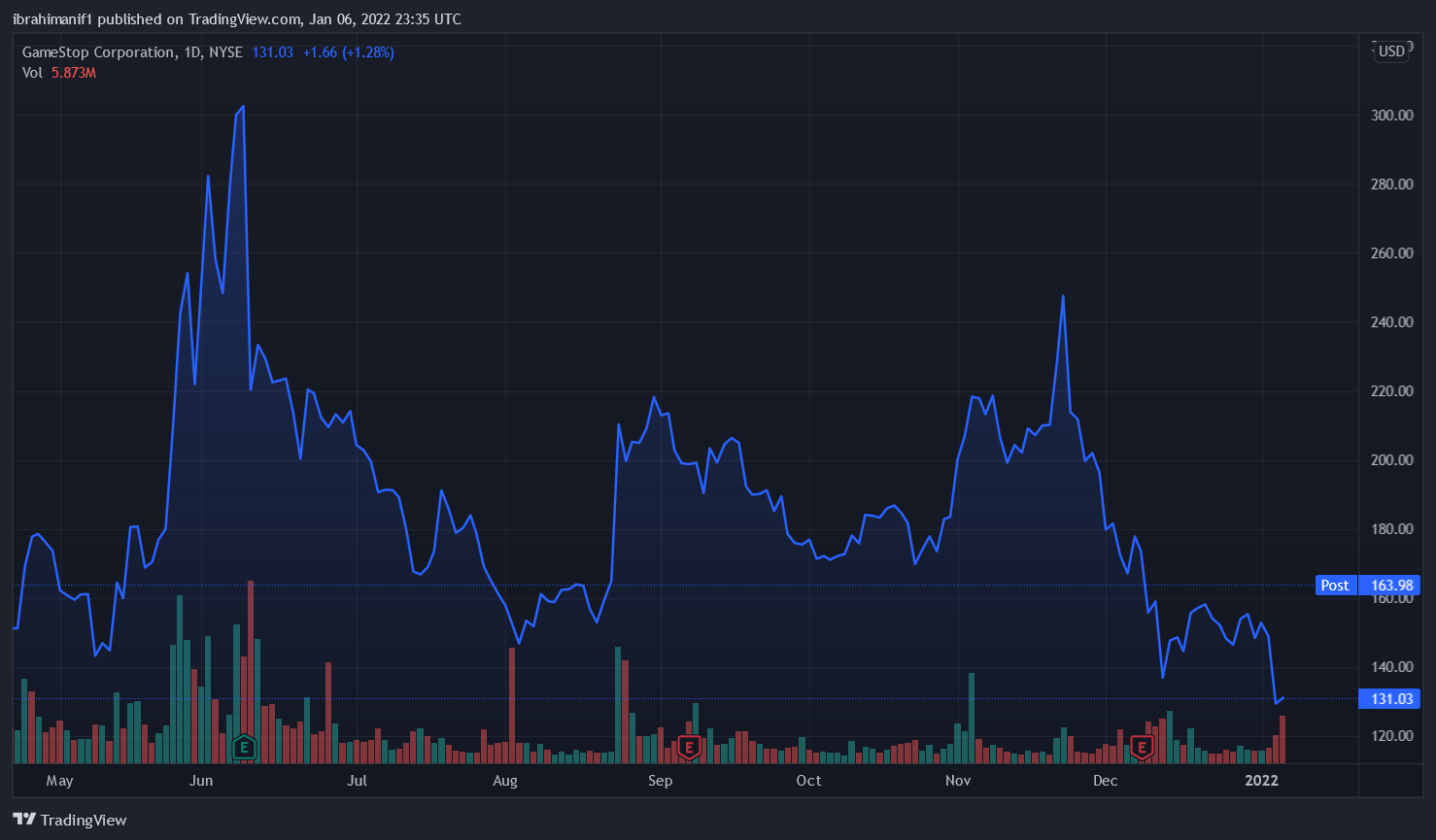 The news propelled GME shares substantially higher after hours in what appears to be yet another short squeeze, which will be great news to longs who had seen the stock price fall.

Some of the industry’s largest companies in the videogame business, including Ubisoft Entertainment, Zynga Inc., and Square Enix Holdings Co., have started or announced plans to sell NFTs in recent weeks. However, some industry leaders and players have expressed reservations about the value of NFTs and the motivations of their developers.

In light of the COVID-19 pandemic’s impact on GameStop’s physical storefronts, the WS Journal’s report presented the GameStop NFT strategy as one targeted at increasing the company’s overall financial performance. 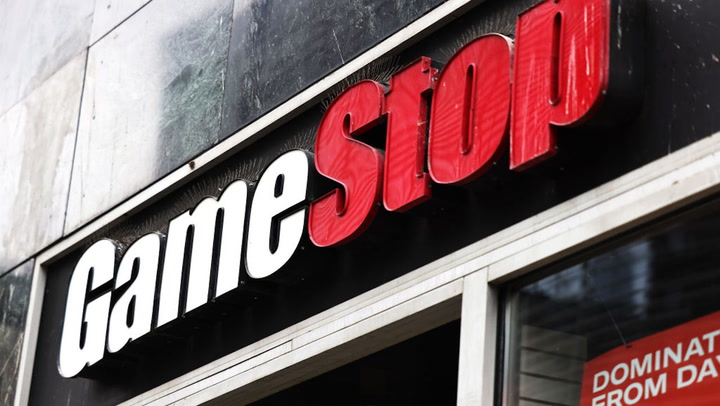 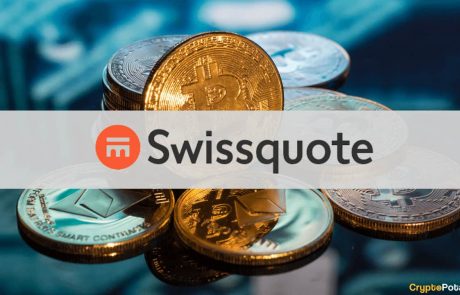