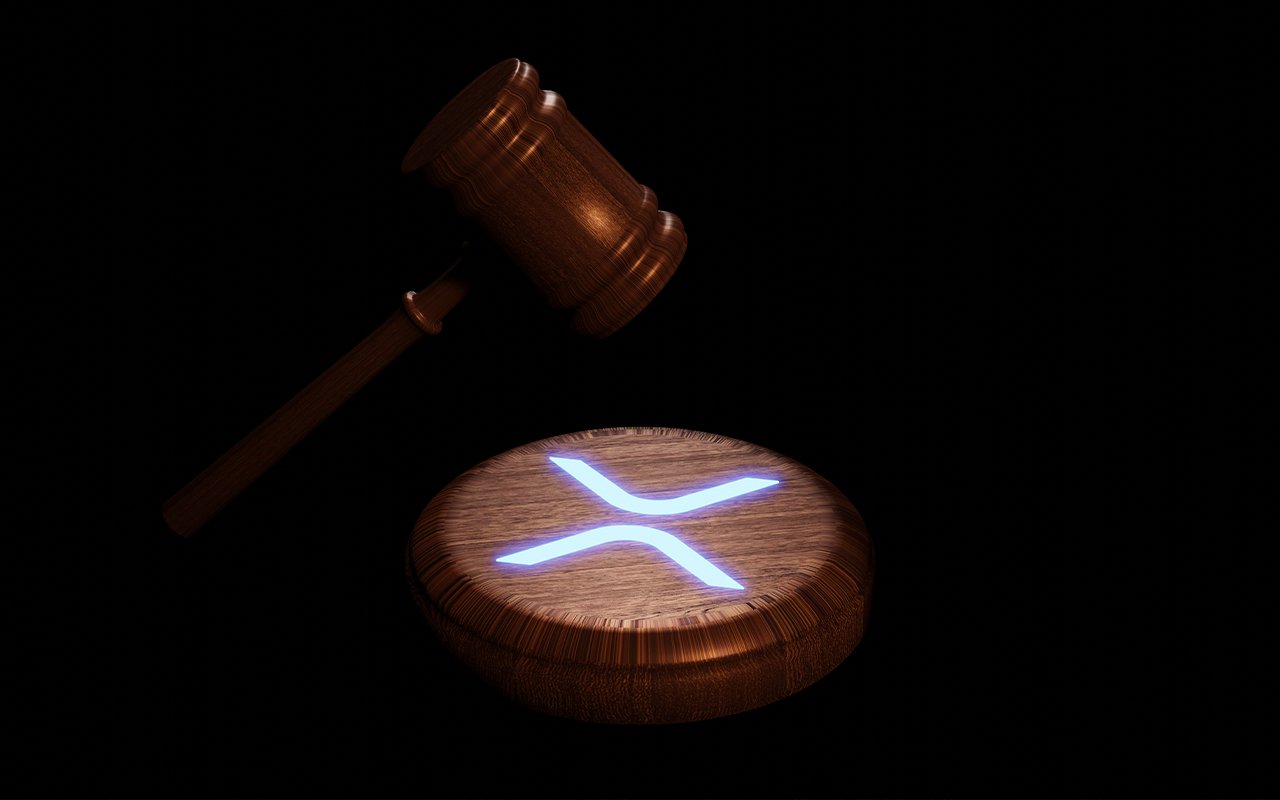 Defense attorney James K. Filan shares an update in the SEC lawsuit that seems to put Ripple at crossroads. The XRP price wavers at $0.76, down 0.71% in the last 24 hours.

A case came out last month that marginally helps the SEC's position in its Motion to Strike Ripple's Fair Notice Defense so the SEC filed it with the court.It was in a very different stage of litigation and the standard is completely different than the SEC v. Ripple case. 1/3 https://t.co/ngOGwB2k8k— Jeremy Hogan (@attorneyjeremy1) January 7, 2022

The recent update in the lawsuit saw the SEC file a Letter of Supplemental Authority in support of its motion to strike Ripple's fair notice defense, relying on the verdict from the case with similar fair notice arguments.

In the Ripple case, it's the SEC that is trying to strike the affirmative defense of Fair Notice and it has the high burden to meet. The general idea in modern courts is that the decision should be made after looking at the evidence, unless there's no "plausible" way of winning. pic.twitter.com/1Xj0m5Wgg2— Jeremy Hogan (@attorneyjeremy1) January 7, 2022

According to Attorney Jeremy Hogan, who had earlier predicted a closure to the SEC lawsuit in April 2022, the SEC has a high burden to meet since it is trying to strike the affirmative defense of fair notice. He noted in a thread of tweets that the precedent set in the case of SEC v. Fife are quite different from the ongoing Ripple-SEC lawsuit.

Last year, toward the end of December in the case of SEC v. Fife, a court ruling denied the defendants' motion to argue "Fair Notice" in order to dismiss the lawsuit.

In an earlier development, the Southern District of New York U.S. Federal District Court released the transcript of a July 15, 2021, telephone conference before Judge Netburn, in which the SEC's motion to quash the Hinman deposition was argued.

As U.Today reported, the expert discovery was slated to close on Jan. 14, with the last expert deposition on Jan. 19, so it seems as though this surprise move from the SEC comes earlier than the itinerary of events.

XRP entered into a triangular range shortly after reaching highs of $1.34 on Nov. 10. Although it posted a recovery toward the close of 2021, it was unable to close decisively above the Dec. 23 high of $1.01. At the time of publication, XRP was teetering at $0.76. 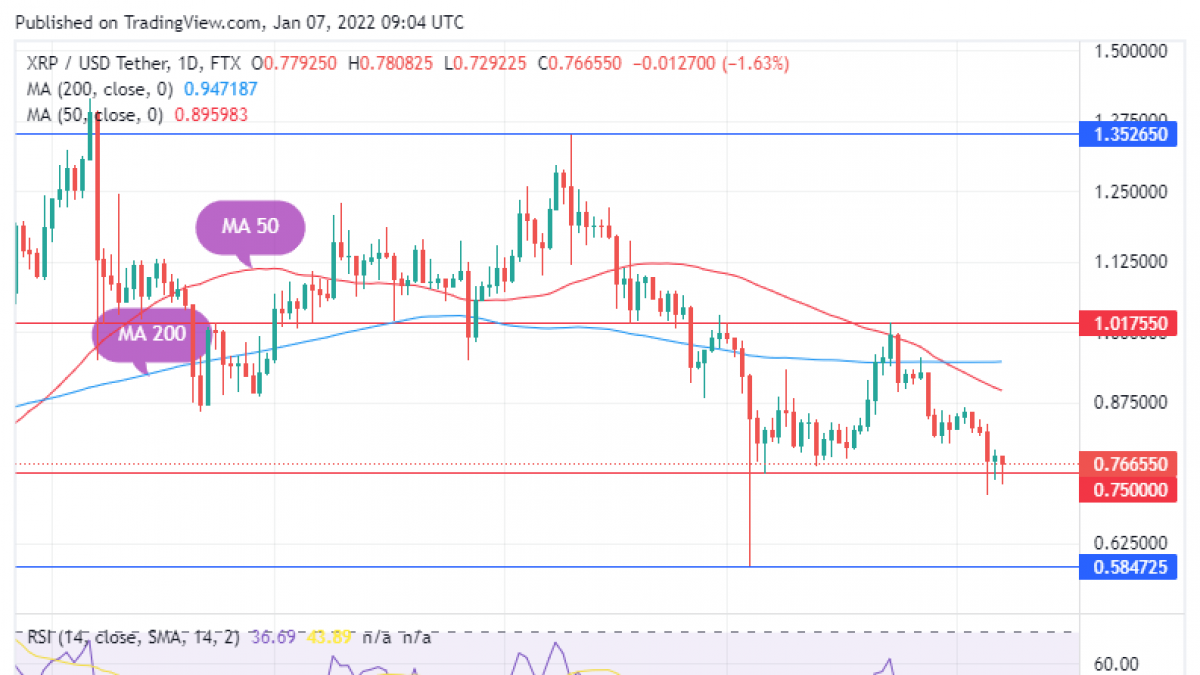 A bullish reversal from this point might produce a 44% rise, sending the eighth-largest cryptocurrency above the $1.10 mark. XRP might then journey toward a retest of the $1.41 high. Alternatively, if bulls capitulate, the $0.70 level remains the immediate support.

Although the negative crossing of the moving average may seek to undermine bulls' activity, the good news is that previous XRP "death crosses" have signaled a major or intermediate price bottom.

This FOIA Complaint Against SEC May Free XRP