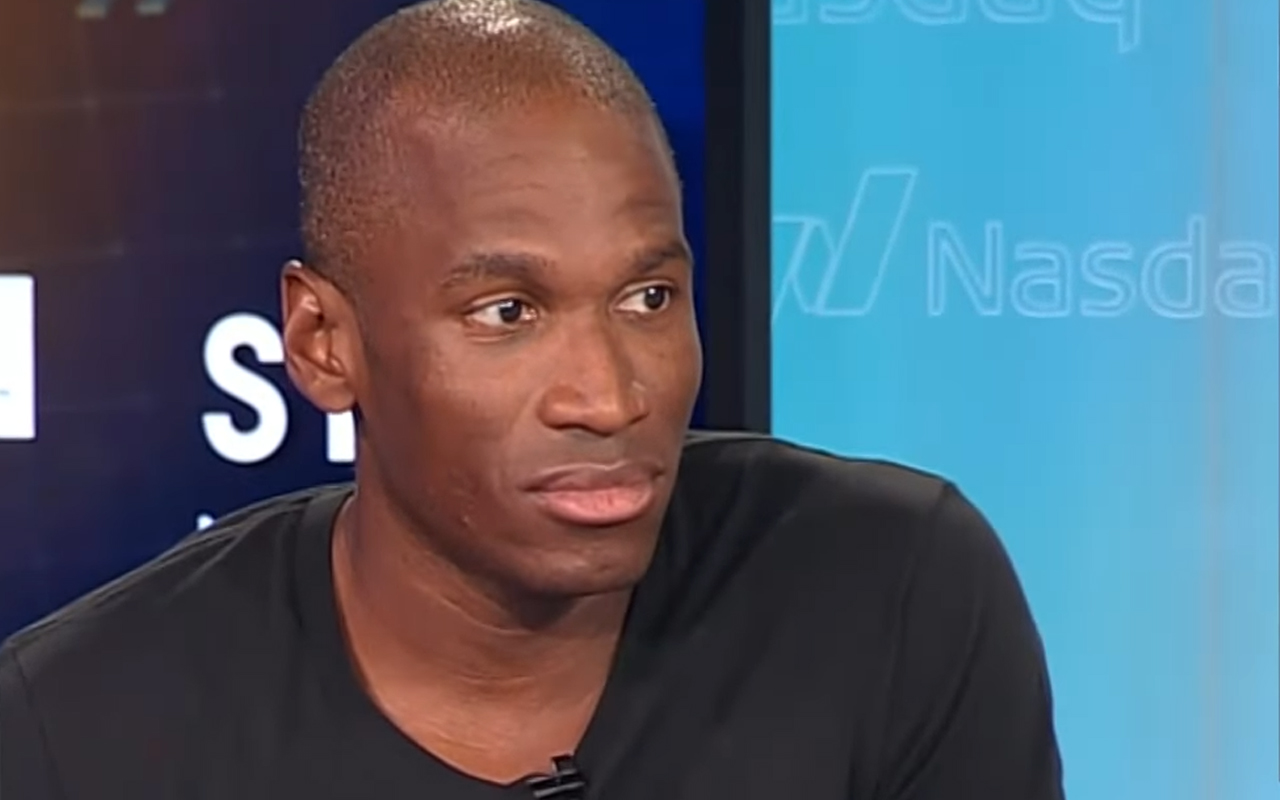 In a gloomy Medium post, former BitMEX CEO Arthur Hayes predicted that the altcoins could crash 90% from where they are trading right now.Hayes is also skeptical of “diamond hands” being able to save Bitcoin from a calamitous fall.” He argues that institutional investors will not hesitate to dump their positions due to changing market conditions:

They don’t believe in or hold any allegiance to Lord Satoshi.

That said he believes that Bitcoin and Ethereum, the two flagship cryptocurrencies, will decline much less compared to alternative coins:

If I believe that Bitcoin could trade below $30,000 and Ether below $2,000 in a three-to-six month time horizon, I will dump all of my sh*tcoins… These shitcoins could go down 75% to 90% in a true crypto risk-off environment.

Forget about the money printer

The U.S. Federal Reserve turning increasingly hawkish is the main headwind for the cryptocurrency market, according to Hayes.The crypto luminary has pointed to the positive correlation between the growth of the Fed balance sheet and the Bitcoin price. Now that the central bank is persistently dialing back its bond-buying, the “money printer” narrative is no longer relevant. If M2 is set to hit 0% — and possibly even go negative — in short order, the natural conclusion is that Bitcoin (absent any asymptotic growth in the number of users or transactions processed via the network) is likely to go much lower as well.

Hayes now says that central banks around the world are now hell-bent on combating inflation, which has now emerged as “Public Enemy №1”:

The villagers woke up because the cost of meat, veggies, a taxi ride, rents, and other essentials is rising faster than their wages.He believes that the Fed could ditch its hawkish tone if the consumer price index (CPI) drops below 2%, which is highly unlikely.Hayes also believes that the Fed may reverse its course if inflation stops being a top-of-mind priority ahead of the 2022 U.S. elections in November. 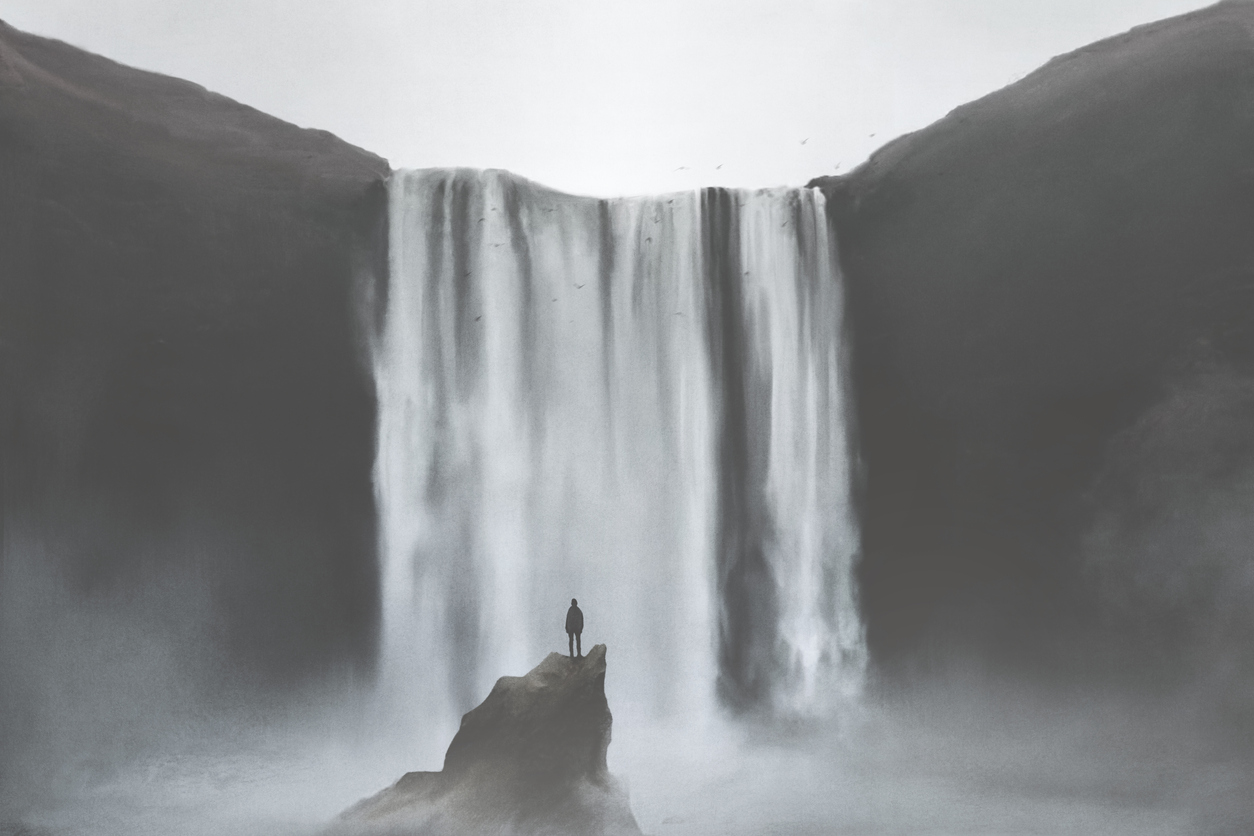 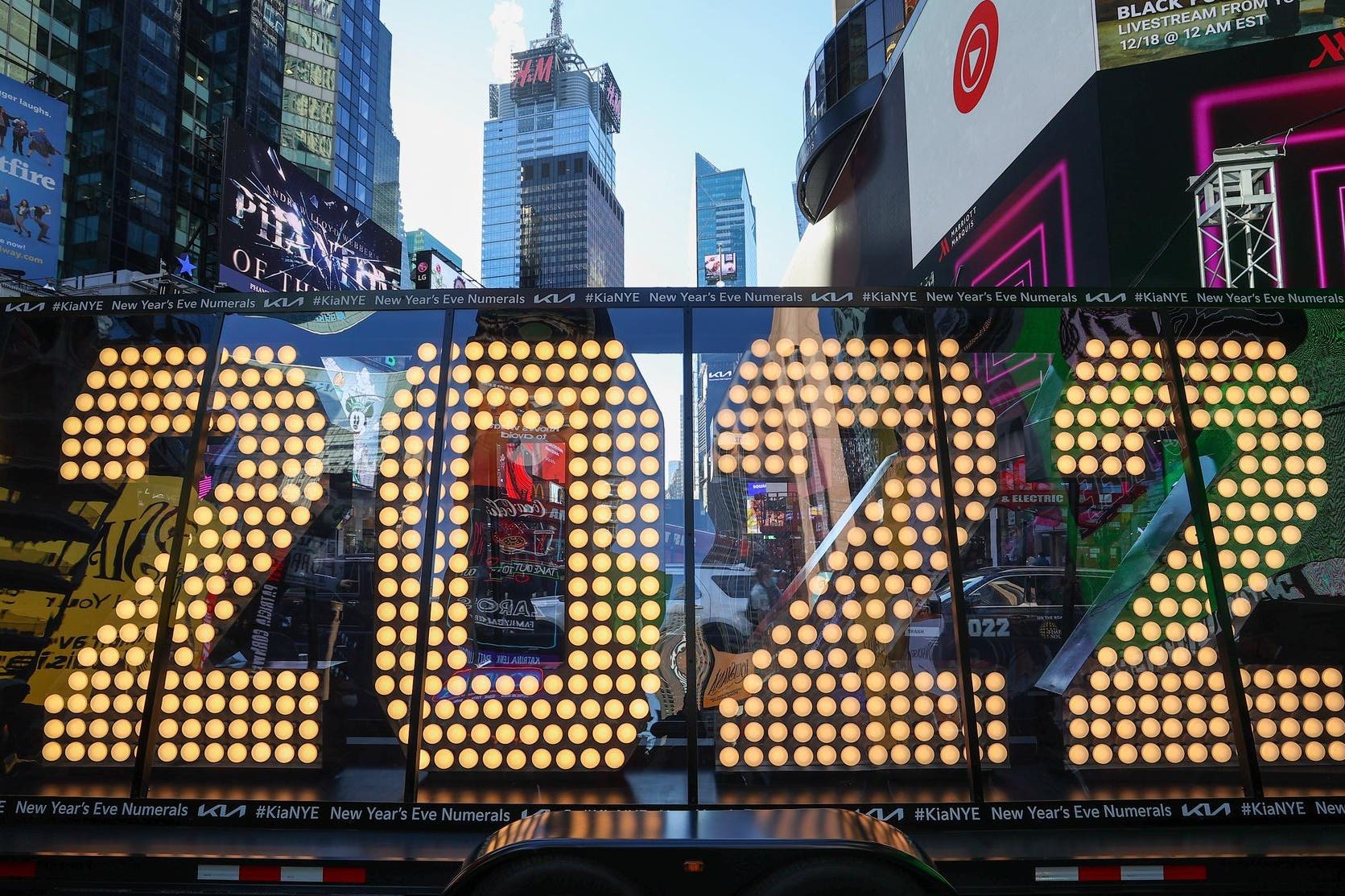