What's Next For Ether Prices After They Fell To Their Lowest Since October? 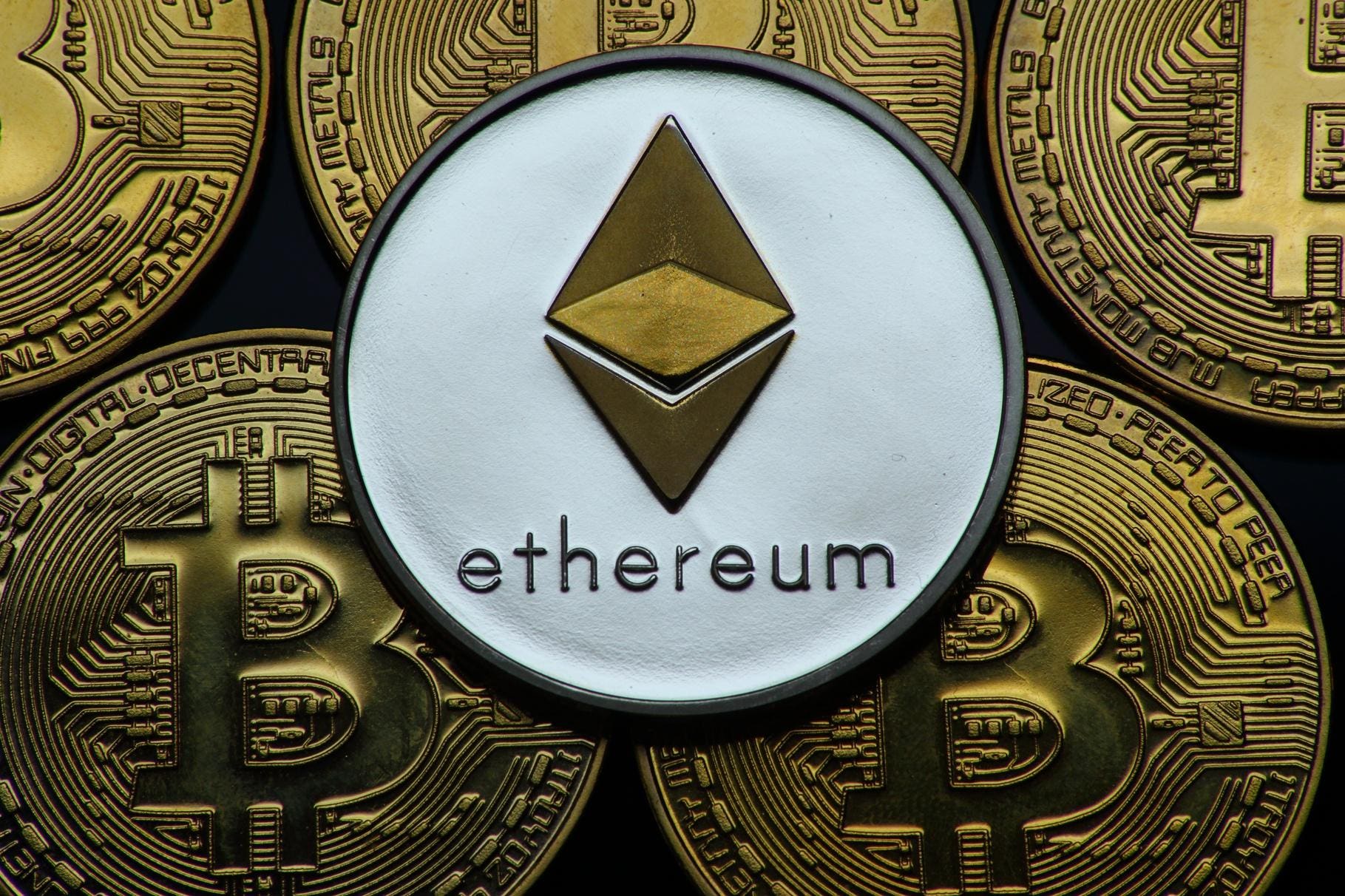 Ether prices have suffered some notable declines recently, dropping to their lowest in more than three months today.

The second-largest digital currency by market value dropped to as little as $3,300.44 this morning, CoinDesk data shows.

At this point, the cryptocurrency was trading at the least since October 4, additional CoinDesk figures reveal.

Subsequently, the digital asset bounced back, approaching $3,500 this afternoon, but failed to reach that point.

Ether then surrendered much of the gains it made since this morning, trading at roughly $3,350 at the time of this writing.

Following these latest price movements, several analysts weighed in on what’s next.

Some of them spoke to the key support that ether has built up as a result of its recent pullback.

When looking at non-technical factors, the market observers who contributed input for this article offered a range of views.

McMillan offered a bullish outlook, speaking to the crypto market’s recovery from recent risk-off selling triggered by the communications of the Federal Reserve.

“Given the broad risk-off move across all markets (in light of the Fed minutes) and the bullish sentiment around Ethereum ahead of the ETH 2.0 upgrade this year, we would expect to see much of the selling pressure starting to subside at these levels ($3,300-$3,400).”

Aguilar also weighed in, speaking to how the markets have reacted after the minutes from the latest Fed meeting showed that policy makers are getting ready to tighten up monetary policy by boosting the federal funds rate and then reducing asset purchases.

“Market confidence seems to be weak and after the Fed’s meeting (Fed could potentially reduce asset purchasing in the first quarter of this year), seems the crypto market will have some additional volatility in the short term,” he stated.

The analyst emphasized that if support fails to materialize for ether at its current price levels, the digital currency could fall toward the “$3,000 - $3,075 range.”

Konstantin Boyko-Romanovsky, founder and CEO of Allnodes Inc., commented on ether’s outlook, emphasizing that 2022 will be a crucial year for both the digital asset and its blockchain.

“Suppose all goes well, and Ethereum successfully solves its scalability challenge with the switch to energy efficient proof-of-stake model (PoS),” he stated.

“In that case, we can predict a rally not only leading up to the switch but possibly long after,” he stated.

“That's because the final transition to Ethereum 2.0 will unlock endless opportunities for its blockchain and all other chains in its ecosystem,” noted Boyko-Romanovsky.