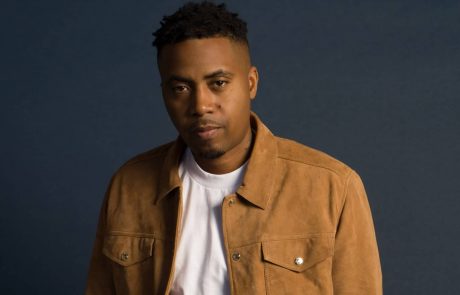 Nas – an American rapper and entrepreneur – is selling the rights to two of his songs through Royal, a crypto-based music startup. The platform creates a new way for music artists to profit from NFTs, as visual artists are beginning to do.

Royal announced its partnership with Nas in a blog post on Thursday, marking its debut music drop.

Both songs are released through Nas’s independent label Mass Appeal. They will be available through Royal on Jan 11th at 1pm / 9pm EST respectively.

Fans will now be able to take partial ownership of each of these songs through “limited digital assets” (LDAs). These are ‘extended NFTs’ that are embedded with streaming royalty rights, allowing owners to profit from its use.

Exactly 760 tokens will be made available for ownership of Ultra Black, whereas 1100 will be provided for Rare. Each collection features Gold, Platinum, and Diamond token tiers, which are increasingly costly while providing greater ownership stake over royalties. They will be distributed over the Polygon network, purchasable through credit card or Polygon USDC.

“It’s an incredible affirmation of our mission that Nas is the first artist to sell music as art through royal.,” reads the post.

Royal considers this drop a chance to “revolutionize” the music industry, by democratizing music ownership and giving artists more power. The team promises more drops in the near future.

Nas has already displayed tremendous interest in the crypto space. He’s invested in multiple industry companies including Royal itself, Coinbase, and other protocols.

According to Naithan Jones – Royal’s full-time head of growth – Nas proactively asked to be the first to release music on the platform.

Other rappers to engage with the space include Eminem – who bought a Bored Ape this week for over $400k – and Snoop Dog, who joined the Dogecoin hype last February. 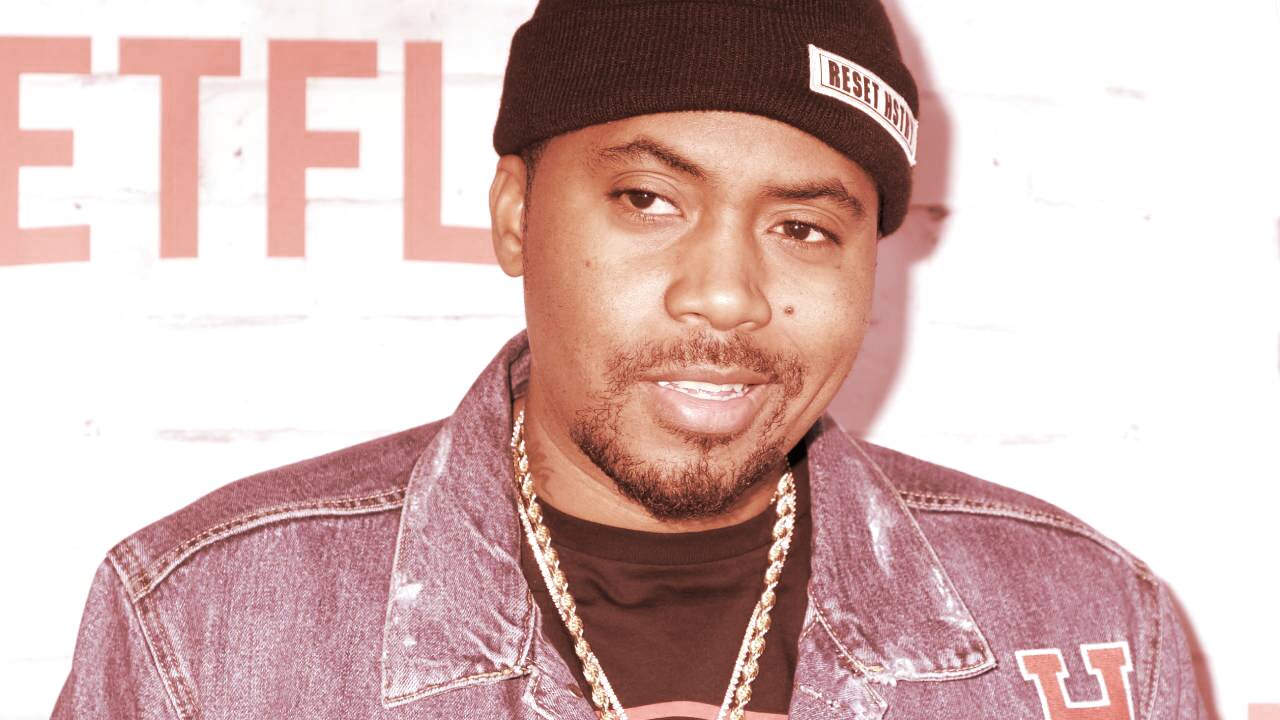 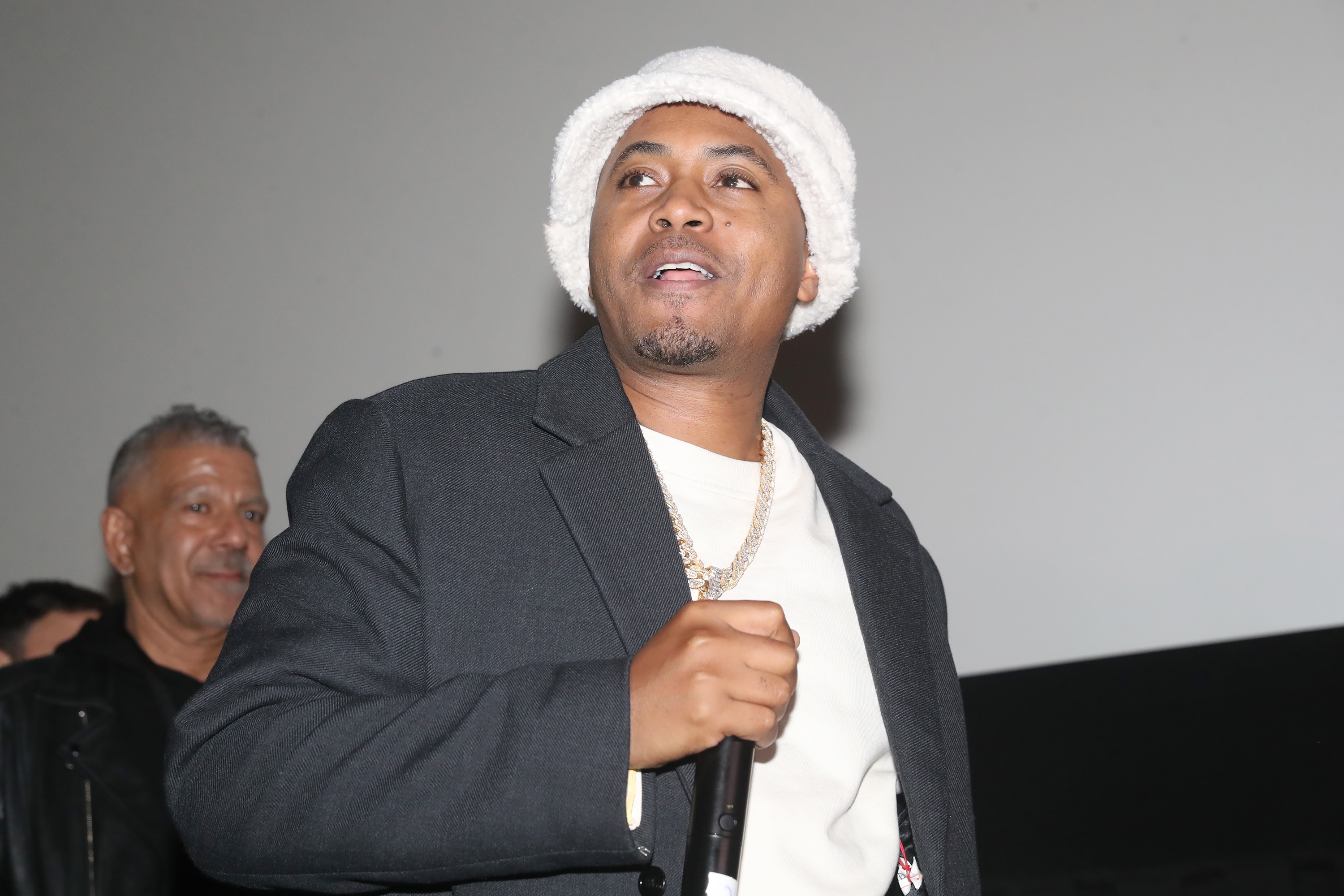