The bear market in bitcoin is dragging the market cap of the total crypto space back toward $2 trillion, tumbling from its peak of $3 trillion in November 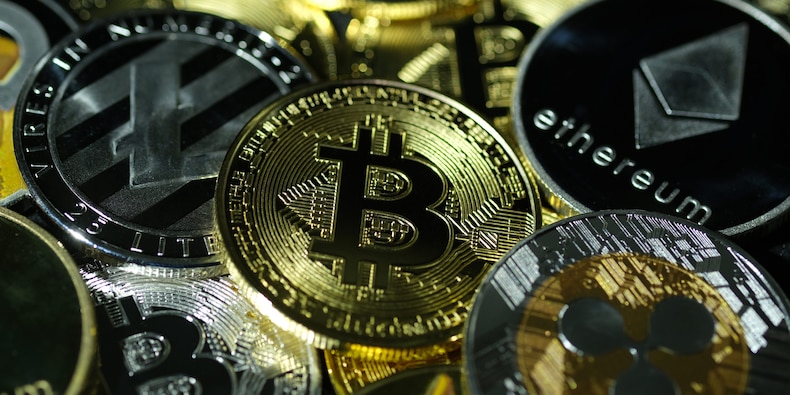 A bear market in , , and other altcoins has driven the total market capitalization of cryptocurrencies to about $2 trillion on Thursday, according to data from CoinMarketCap.

That's a sizable drop from its recent peak of about $3 trillion in mid-November, when bitcoin peaked at about $69,000. Since then, the world's most popular cryptocurrency has plunged 38%, with its sell-off accelerating this week after hinted at the potential for sooner-than-expected interest rate hikes.

Some investors expect the sell-off in crypto to be short-lived despite Crypto bull Mike Novogratz expects bitcoin to find a floor around $38,000 as institutions step in and buy, representing additional downside of about 12% from current levels.

High-flying fell 9% over the past day and is down 42% from its record high. Meanwhile, is about 60% below its record high, while is down about 51% from its peak. If investors maintain their risk-off attitude towards speculative assets due to a tightening Fed, the decline in cryptocurrencies could continue. 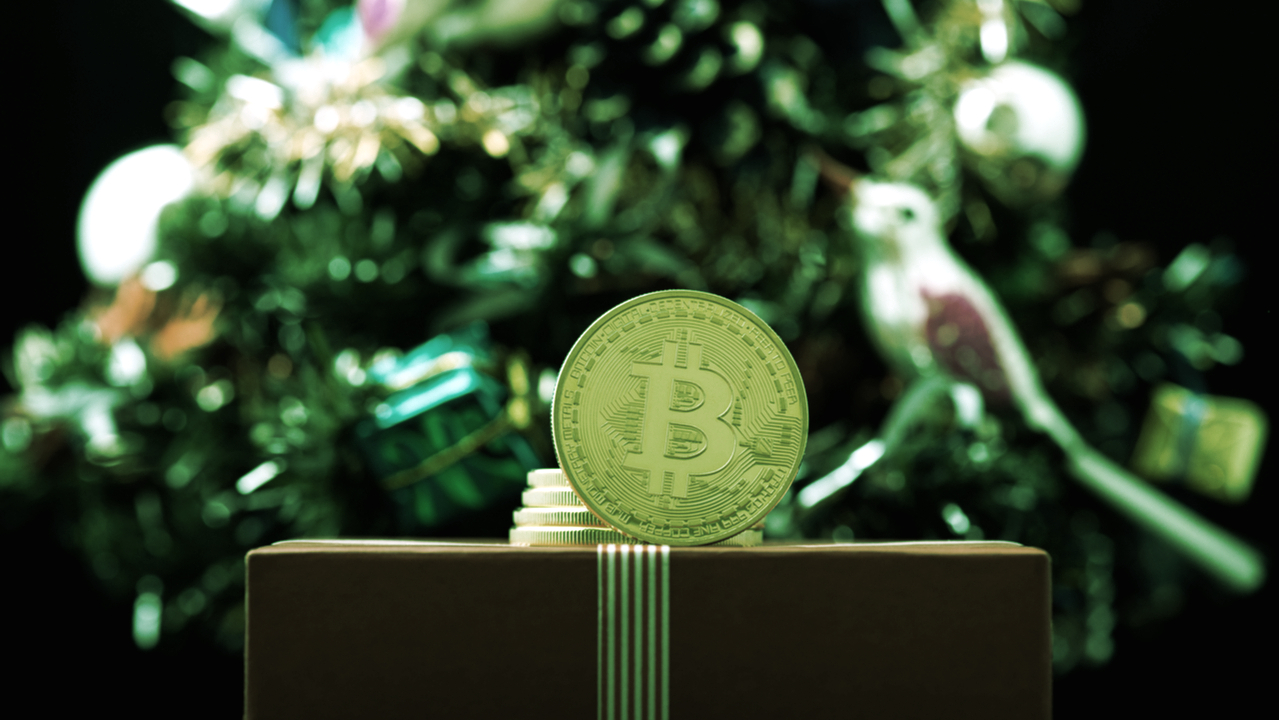 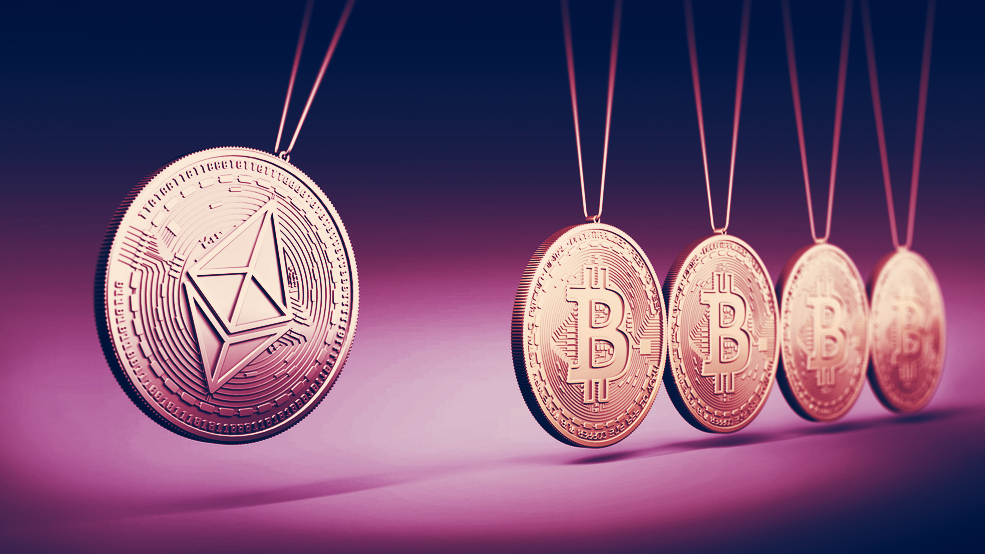