Crypto Miners Are Better Investments Than Bitcoin Even After Sell-Off: Analysts 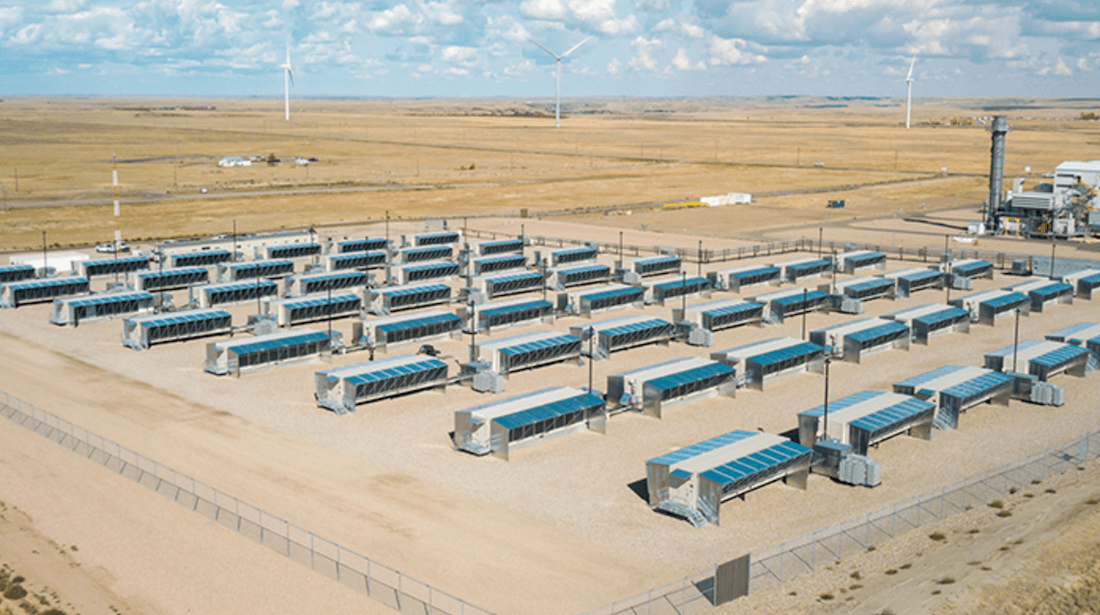 Crypto miners are having a tough start to the new year, with their shares extending December’s decline as bitcoin fell below $43,000. However, Wall Street analysts are staying upbeat on the sector’s outlook and still prefer the miners over the cryptocurrencies they produce.

The shares of publicly listed miners such as Marathon Digital, Riot Blockchain, Hive Mining and Hut 8 are down about 10% in just the first week of 2022. Viridi Cleaner Energy Crypto-Mining & Semiconductor ETF (RIGZ), a miner-heavy exchange-traded fund, has also lost about 10% this week and is priced around the lowest levels since its inception in July, according to TradingView data.

The miners, whose shares are heavily correlated to the price of the coins they prod, are reflecting declines across the crypto market. Bitcoin, the largest cryptocurrency by market cap, fell more than 5% Wednesday alone after minutes of the U.S. Federal Reserve meeting in December pointed to a possible interest-rate increase in March, which is sooner than many had expected. Ether, the second-largest, slid almost 7%. Both declined further today.

“While market excesses are clearly taking a beating with the anticipated rise in interest rates, we firmly believe current valuations have nothing to do with fundamentals and more due to the lack of institutional buy-in to this relatively obscure new sector,” Christopher Brendler, an analyst at investment bank DA Davidson, said in a research note.

The miners are still extremely profitable and gross margins remain “super healthy” despite a rising network hashrate and the sharp decline in bitcoin price, Brendler wrote. “With the stocks at these levels, the miners offer a superior risk/reward to the underlying BTC as we see limited downside from here, barring a complete BTC collapse sub $10K,” he said.

The Bitcoin network hashrate surged to a record about 210 exahash per second (EH/s) on Jan. 1, according to data analytics firm Glassnode. It fell to about 181 EH/s on Jan. 5, after protesters in Kazakhstan, second only to the U.S. in hashrate, stormed government buildings to complain about surging energy costs, leading the country’s largest telecommunications provider to shut down access to the internet.

Bitcoin miners are a “compelling investment alternative” compared with other forms of direct and indirect exposure to the largest crypto currency, according to investment bank Cowen. The publicly traded miners are poised to increase their market share of Bitcoin network’s hash rate to about 36% by the end of the year from 13% currently, Cowen’s analyst Stephen Glagola said.

The miners have cost leadership and production scale, which offer better investment opportunities than volatile bitcoin, Glagola said. He initiated coverage of Stronghold Digital Mining with an outperform rating and a 12-month price target of $22 per share and Iris Energy with an outperform rating and a $31 price target. Stronghold shares are down about 2% and Iris 17% this week.

On Jan. 5, broker Cantor Fitzgerald initiated coverage of Riot Blockchain with an overweight rating and said the company is in a “unique position” to continue to win market share in the coming years.