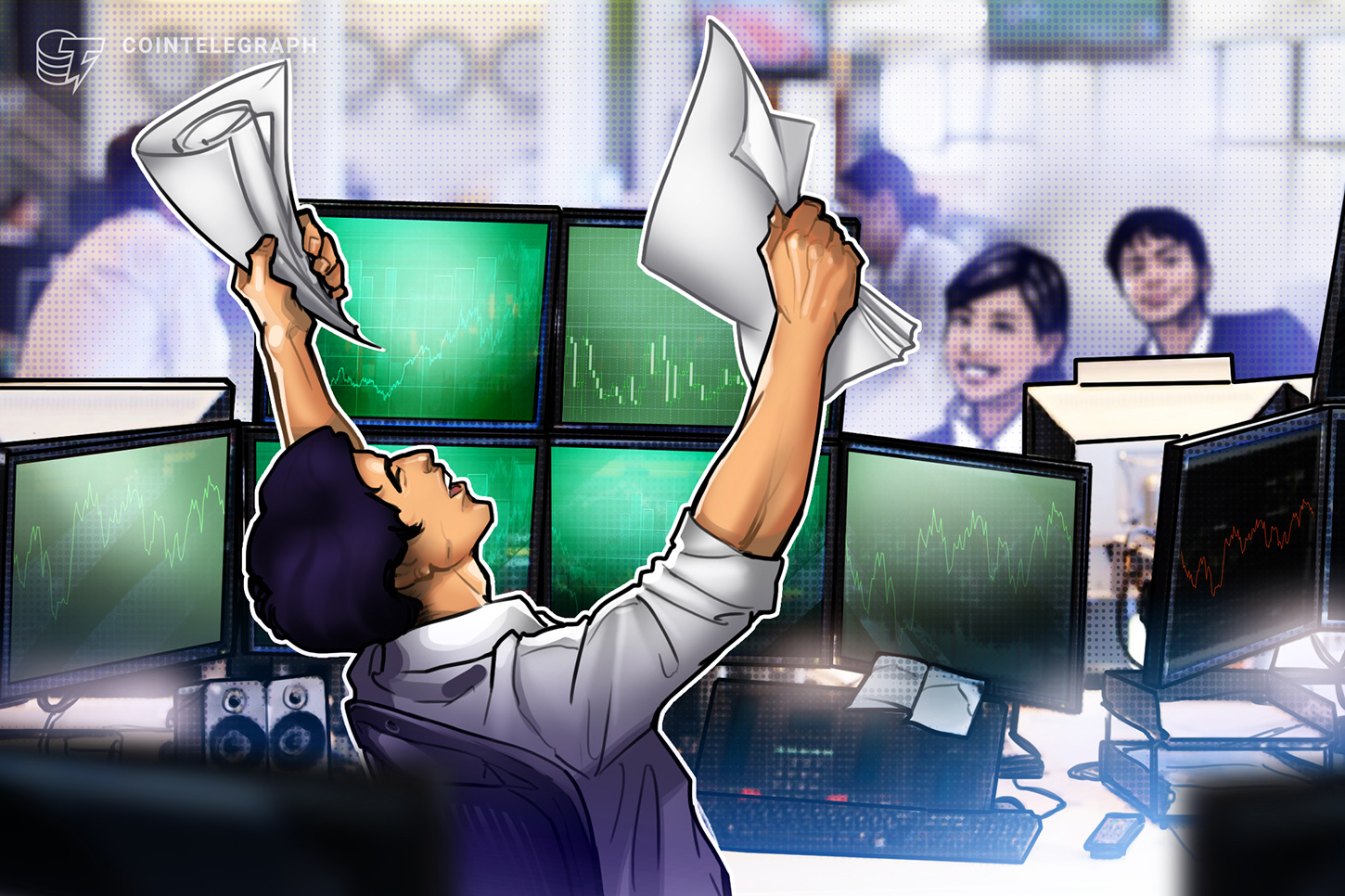 On Wednesday, Nasdaq Composite logged its biggest daily loss since February last year. But for one of its listed companies, the day turned out to be extremely bullish. 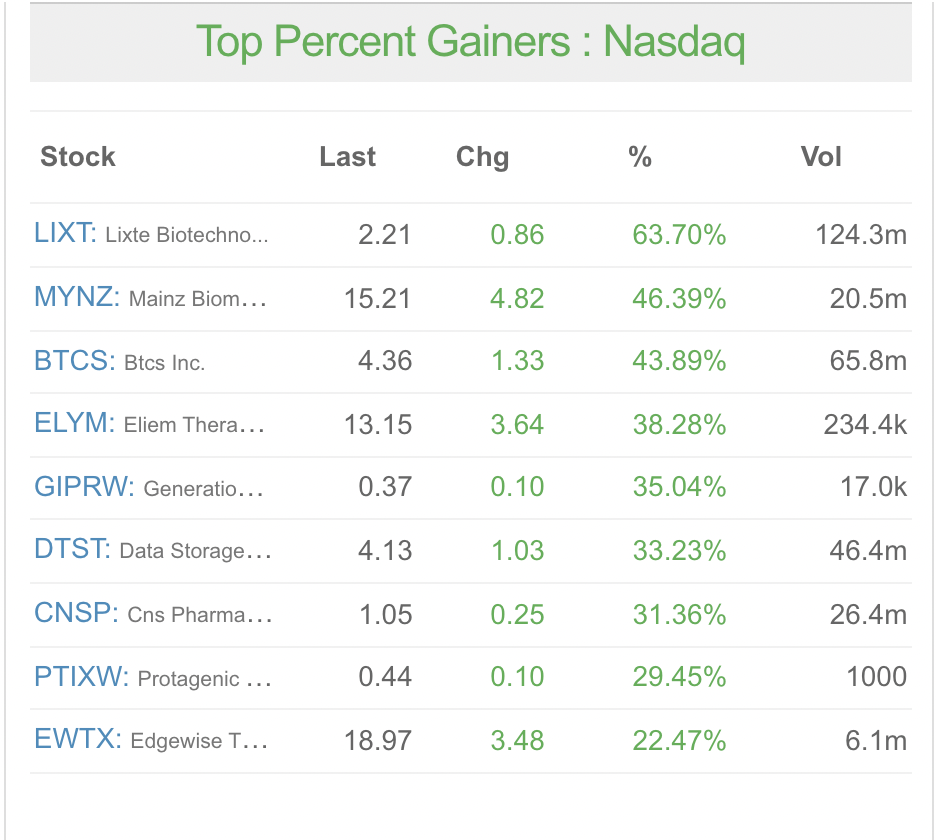 In contrast, Nasdaq plunged 3.3% Wednesday, its losses driven primarily by the release of the minutes of the Federal Open Market Committee (FOMC) meeting in mid-December last year. In detail, the minutes revealed the Federal Reserve officials' intention to raise interest rates faster than anticipated.

The Fed scare did not impact BTCS, for it arrived on the same day the company announced "Bividend," the first-ever dividend payable in Bitcoin (BTC) by a Nasdaq-listed company. Excerpts from their press release published Wednesday:

"BTCS intends to pay $0.05 per share in Bitcoin, based on the Bitcoin price on the ex-dividend date. Investors who do not elect to receive the Bividend in Bitcoin will receive a cash dividend of $0.05."

Investors/traders took the announcement as a cue to raise their bids for the BTCS stock, insofar that its value per share jumped to $5.05 on Wednesday, a three-week high. However, the stock price later fell by more than 13.50% amid profit-taking sentiment but overall closed the day in profits.

BTCS dropped by another 8% to $4.01 per share following the New York opening bell on Thursday, this time in sync with Nasdaq, which fell nearly 1%.

The selloff appeared to have accelerated after BTCS tested its 50-day exponential moving average (50-day EMA; the velvet wave in the chart above) near $5.12 as resistance. In a similar fashion, the 20-day EMA (the green wave) attempted to limit BTCS's downside momentum by acting as support.

As BTCS looked rangebound between the two critical moving averages, some financial experts warned investors to not invest in the stock based on hype surrounding its Bitcoin dividend launch.

That included Ivory Johnson, founder of Delancey Wealth Management. The chartered financial consultant recommended that investors buy Bitcoin directly if they want to buy it instead of seeking its exposure via BTCS.

"When buying any stock, your decision should be based on the fundamentals of the company itself," he told CNBC.

Douglas Boneparth, president of Bone Fide Wealth, called Bividend a "really neat bridge" for institutional investors who want to own Bitcoin. Nonetheless, he noted that BTCS's offering is more a feature and less a product, underscoring that investors should focus on other factors before buying BTCS shares, such as the company's future cash flows. 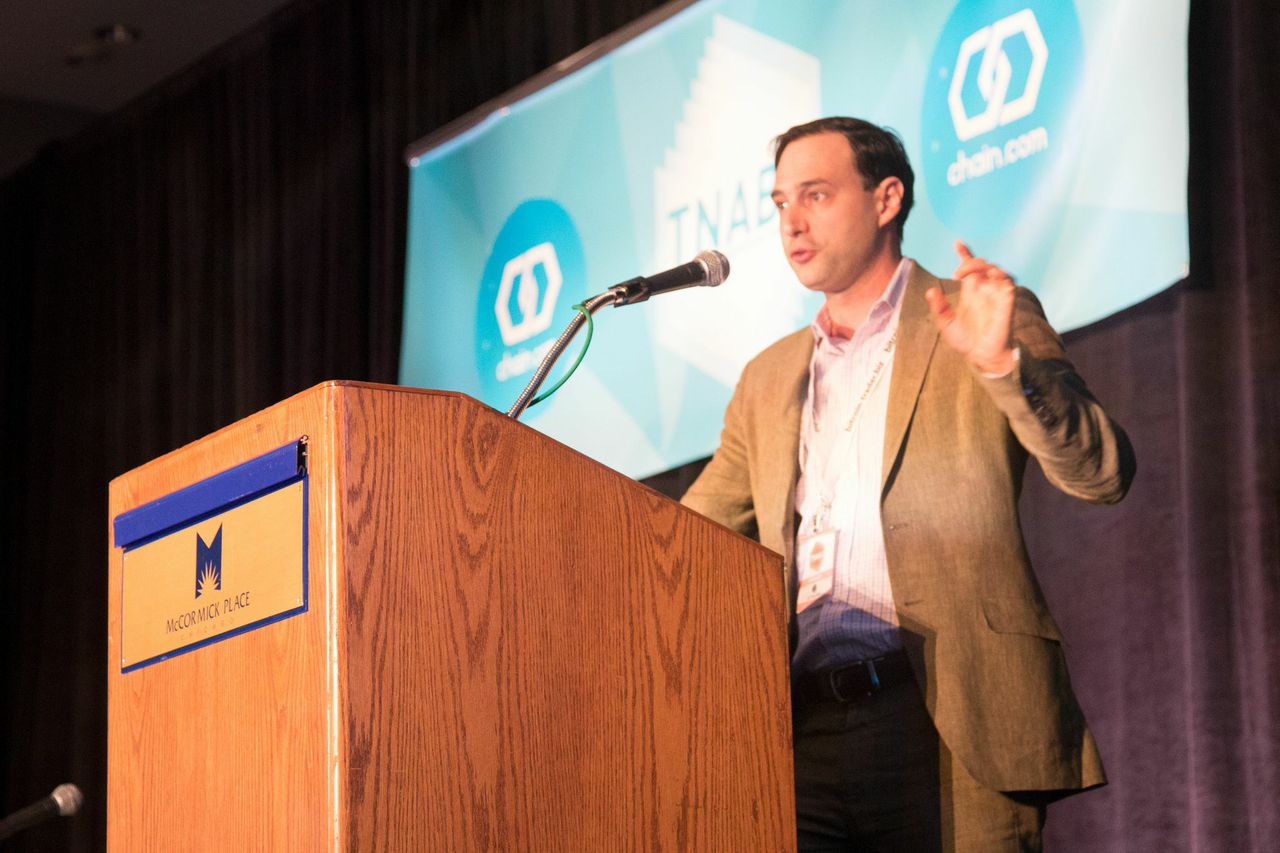 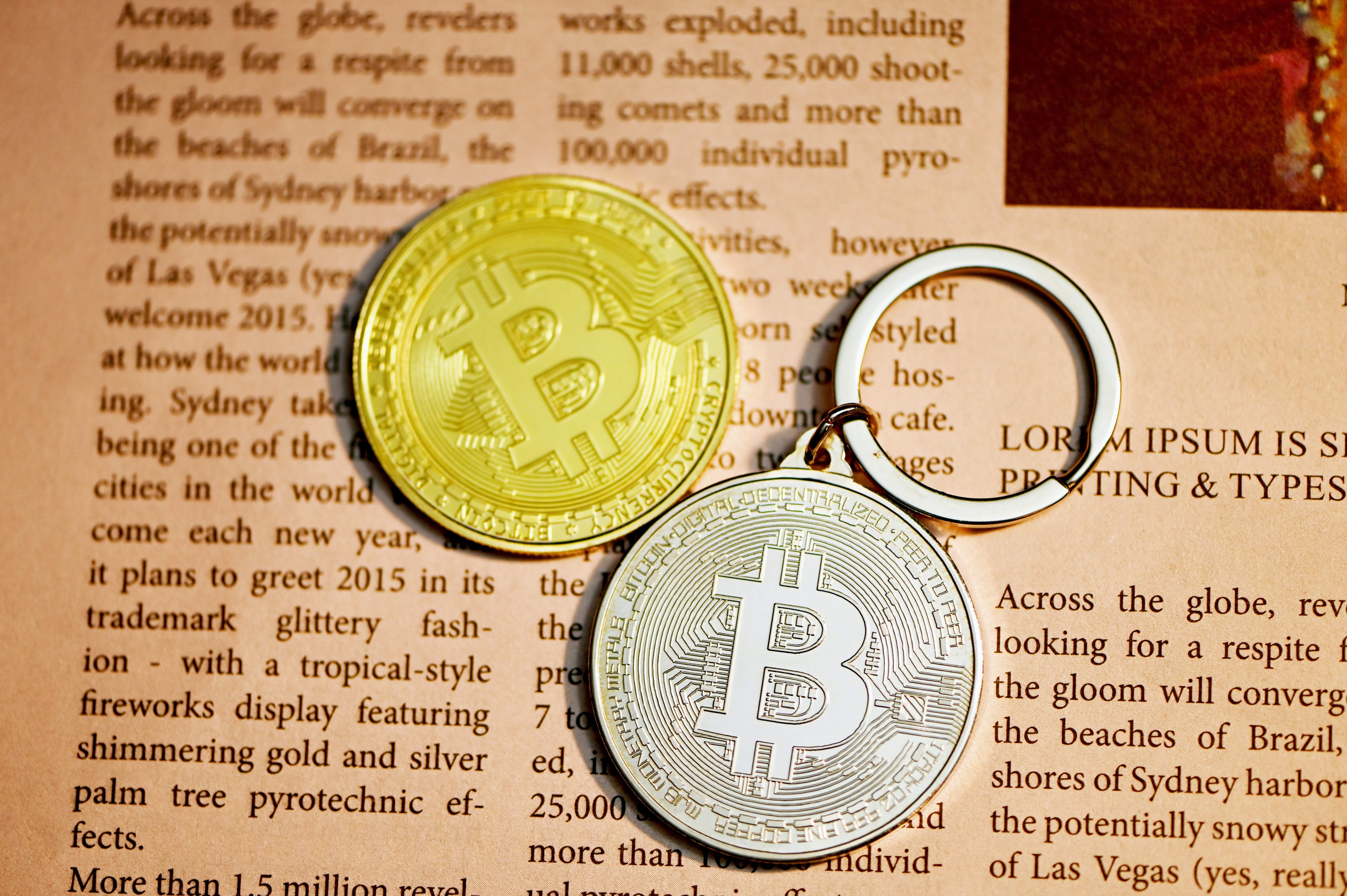 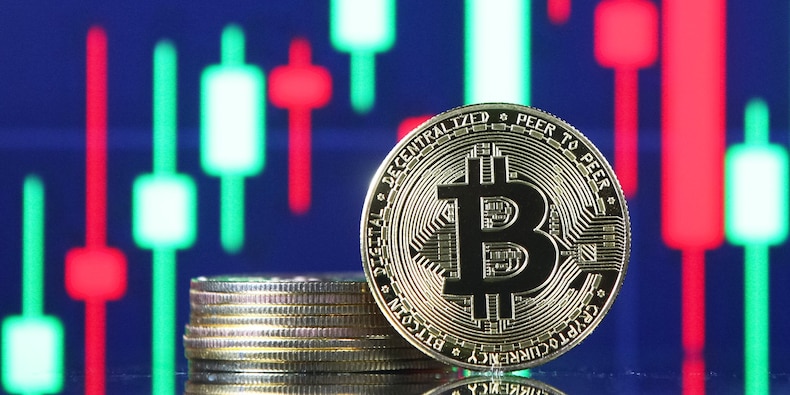