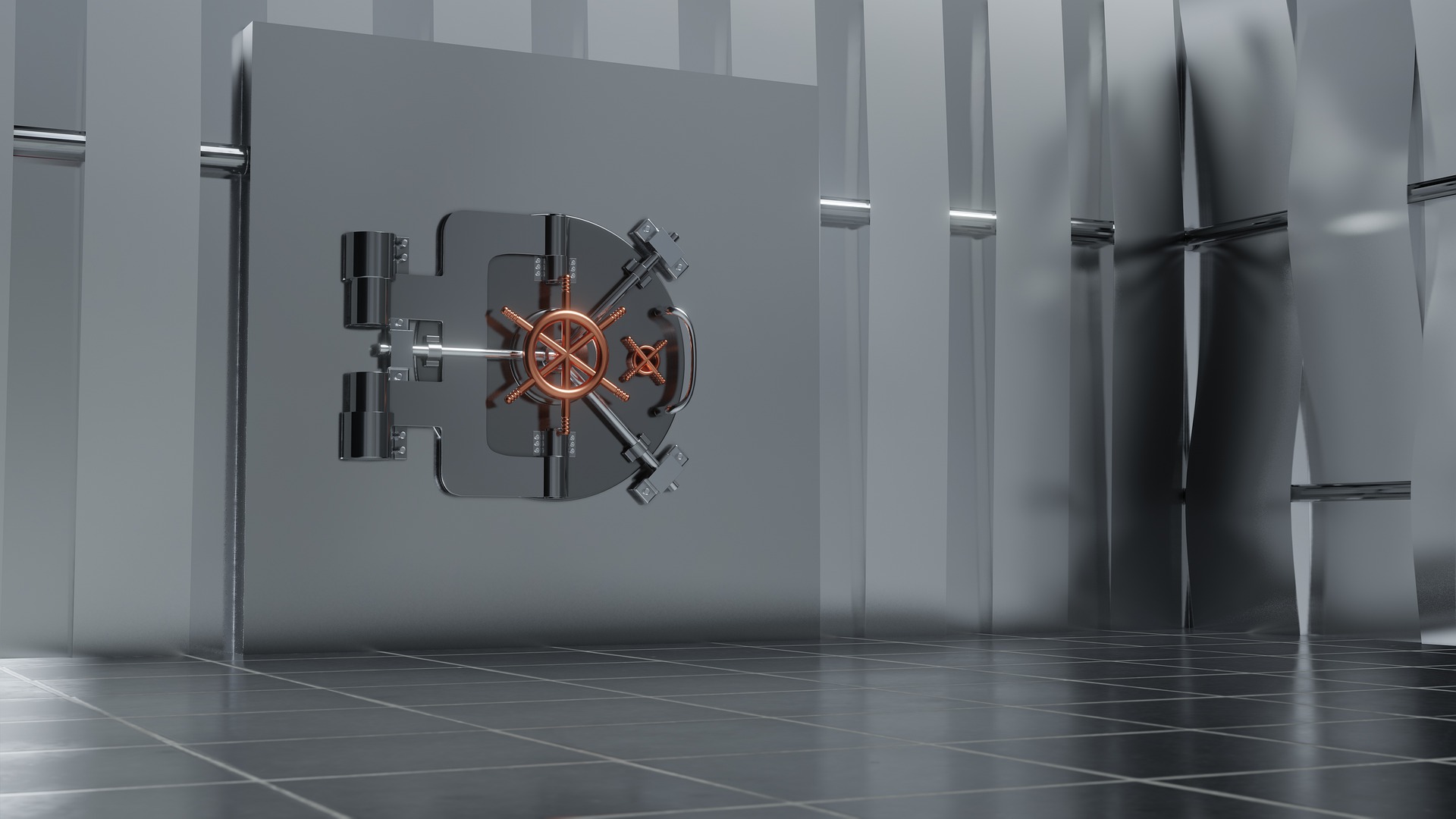 Data is the new oil they say and duly so. While oil was at the helm of innovations in the second industrial revolution, data was at the helm of the third. In fact, it is the very core of our modern technological world, aiding innovation, marketing, design, and business development. Now, even at the dawn of the fourth industrial revolution, the importance of data only seems to be growing. But alongside this, the concerns surrounding the ethics of data mining, storage, and usage have also been growing exponentially.

Most internet-based companies have been notorious for collecting and storing user data without their consent. Now, with large tech companies like Facebook being involved in data leak scams, users’ trust in these companies seems to be plummeting by the day. The growing number of data breaches and thefts have also raised concerns about the security of centralized servers for storing data.

To solve these problems and to ensure that users have the ultimate control over their data emerged the Inery Blockchain. This novel network aims to decentralize databases ensuring that the threat of data breaches and theft becomes a relic of the past.

Securing Data on the Blockchain

The brainchild of a small group of software professionals and entrepreneurs, Inery Blockchain is a decentralized storage solution for businesses of the new age. The team has extensive experience in working in the IT and blockchain space, giving them a first-hand view of data operations in large tech companies. Especially Naveen Singh Suhag, the co-founder of Inery is a Switzerland-based entrepreneur with over 15 years of entrepreneurship experience. But before starting his illustrious IT career, Mr. Singh was an Olympic-style wrestler, representing both India and Switzerland at the national level. In the past 15 years, he worked with both startups and large-scale companies and as a blockchain-enthusiast closely observing developments in this field. Mr.Singh also had tremendous support from the CTO and co-founder Ivan Vujic who has over 10 years of experience in the IT and blockchain fields.

This experience vastly aided his efforts in building a futuristic decentralized storage solution for the modern world. Now, at its core, every blockchain is a decentralized database. But Inery distinguishes itself with the fact that it has been specifically designed to cater to the needs of modern-day businesses that thrive on data. This blockchain also has its own version of smart contracts called Value Contracts that can verify data and implement transactions without the need for intermediaries. They allow businesses with each other and users to make deals about data storage and usage and hence form a crucial part of the blockchain.

Moreover, the blockchain itself has a four-layer implementation in the form of logical data storage, physical data storage, data access, and data processing. Inery’s native token BSU (Blockchain Storage Unit) is required for conducting any transaction across these layers and is limited in quantity.

However, the data access layer is the real catch. It is basically a barrier that needs proper credentials to pass through and ensures that no unauthorized person gets access to user data. In doing so, it gives users unprecedented control over their data and the option of sharing it with businesses of their choice. The IneryDB or database is the one responsible for the data storing capabilities of the Inery blockchain. With a combination of file storage and database principles, IneryDB creates a holistic solution to data storage and security. It gives users a sense of satisfaction that their data is safe and fully in their control.

Moreover, the decentralized and immutable nature of the blockchain ensures that data breaches and thefts are eliminated. This is because it is practically impossible to hack a network that is distributed across the world through nodes.

Inery combines the best features of blockchain networks to circumvent the existing problems with data storage and privacy going into the next iteration of the internet.

Creating a Safe Haven for Data

Without the collection, storage, and usage of data the world today would have turned out to be a very different space. Data is extremely essential for innovations, researches, studies, and technological developments going forward. But, without a mechanism to properly handle and store this data, user privacy and security are compromised. While the world has been long-awaiting a solution that provides a middle ground for the safe transfer and storage of data, the launch of Inery blockchain comes as a welcome windfall. This decentralized storage solution is poised to bring unmatched levels of security and transparency between users and businesses and creates a space for them to exchange data. 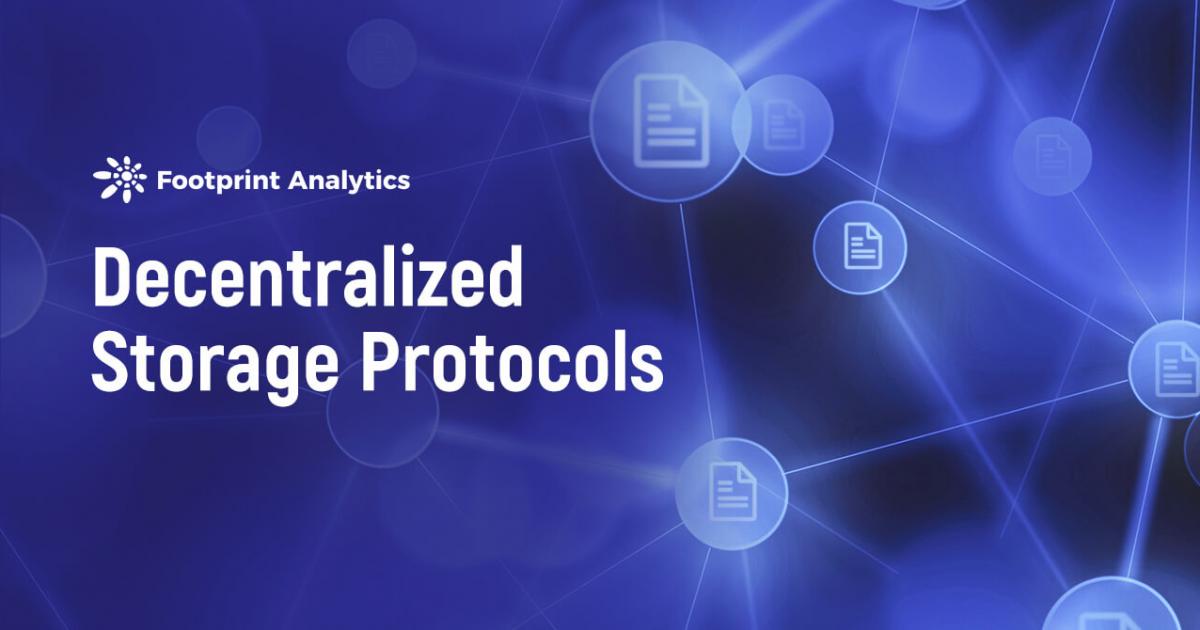 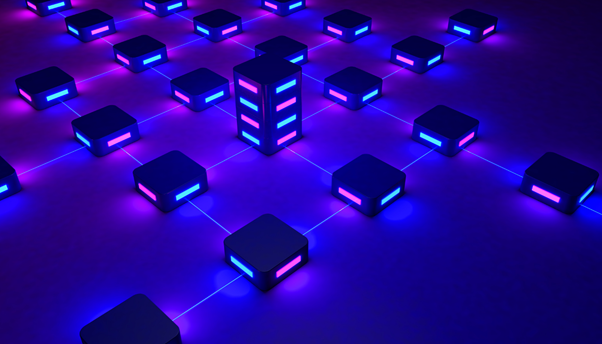