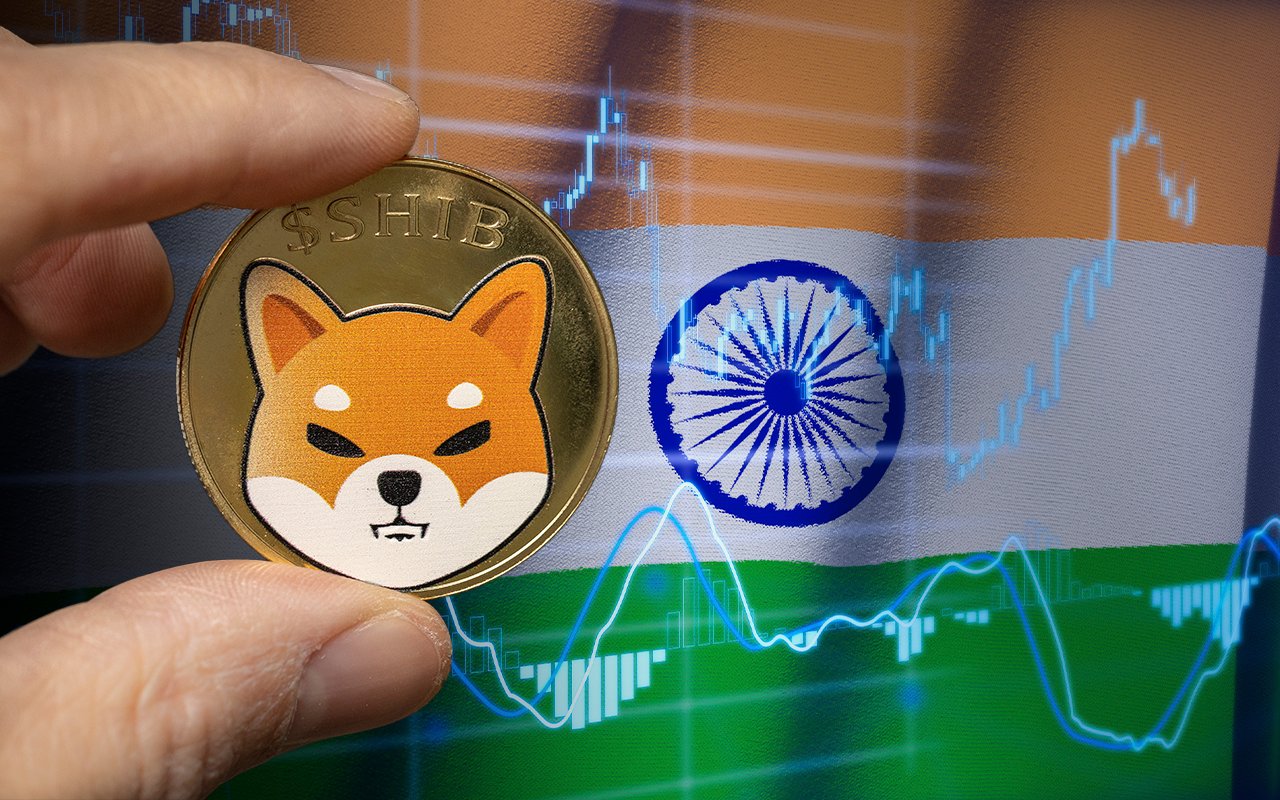 In a recent tweet, Indian crypto exchange Koinbazar has announced that it has launched trading of the SHIB/USDT pair on its platform.

Koinbazar has been running in the crypto trading space since 2020 and is ranked 157th on CoinMarketCap. Unlike other Indian crypto exchanges, this platform allows U.S. customers to trade on it. The website of the exchange claims that the platform places a major focus on security by utilizing models of multi-layer encryption along with credible technologies. The platform also requires clients to pass KYC procedures.

In late 2021, the "Dogecoin killer" Shiba Inu has seen a wave of listings by multiple exchanges in various countries. Among them were Gemini, Kraken and major Indian exchange CoinDCX, the largest Spanish exchange, Bit2Me, South Korean Korbit and Singapore-based Coinhako.

Now, the SHIB community expects the popular stock trading app Robinhood to list Shiba Inu as well. In mid-January, the trading platform starts beta testing of their cryptocurrency wallets, and they are already trading Doge, the main SHIB rival. Last year, a petition was started on Change.org to request that Robinhood add SHIB to its set of traded assets. The petition has already collected over half a billion signatures.

Whales absorb $300 million worth of SHIB

As reported by U.Today earlier this week, the top 1,000 ETH whales, that hold SHIB as the biggest token by USD value in their wallets, have acquired a whopping $300 million worth of Shiba Inu. 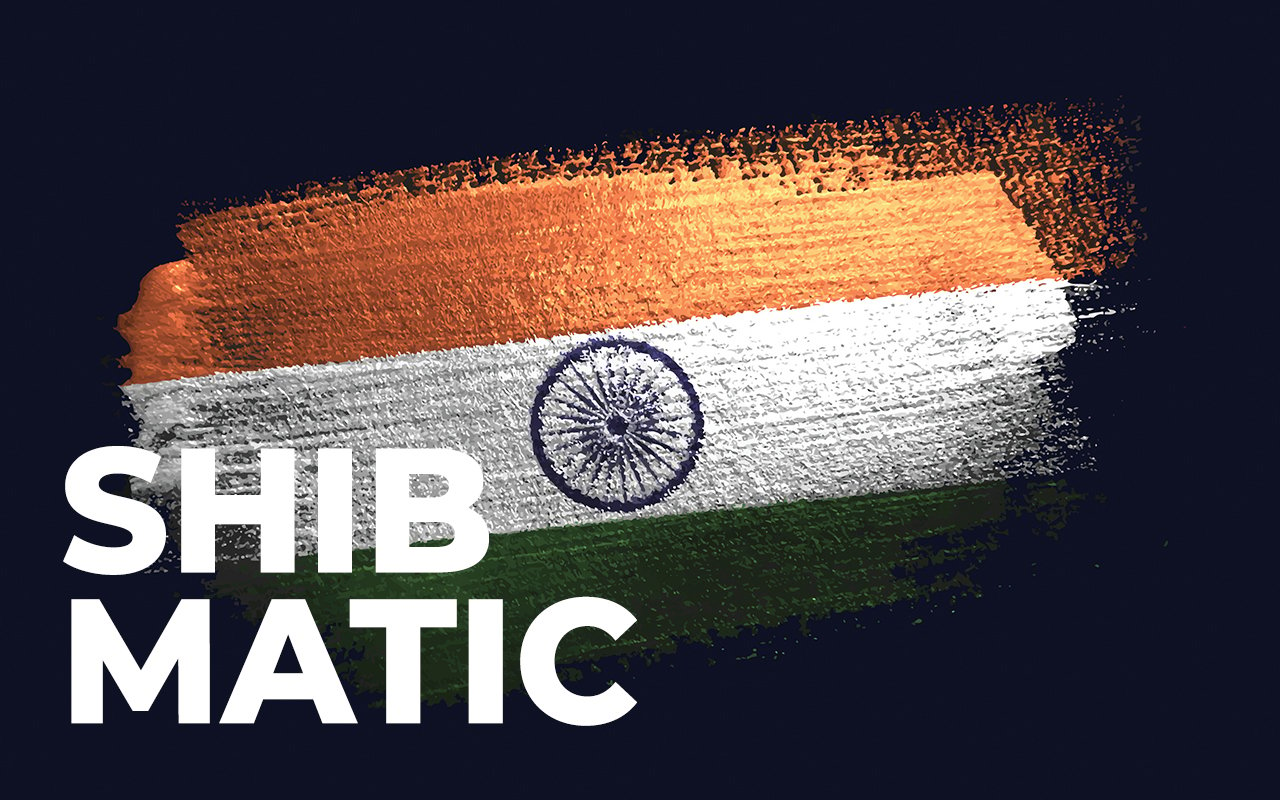