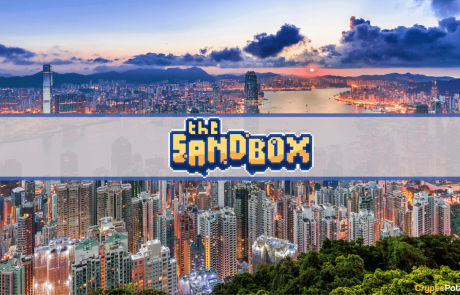 Metaverse platform, The Sandbox has announced the creation of Mega-City by onboarding a slew of partners as it continues the expansion of Hong Kong culture into the metaverse. Game developer, Animoca said that the new partners had joined the platform by acquiring LAND NFTs.

According to the official blog post, The Sandbox has added several partners across various sectors such as film, music, entertainment, acting, professional services, gaming, etc.

The main objective is to design a new cultural hub, dubbed – Mega City, as part of its expansion plans of Hong Kong’s culture into the metaverse that will feature the city’s “diverse talents and success stories.” The platform detailed that the city will represent advancements across different verticals and the vibrant culture of the region.

“The soul of Mega City is the talent of Hong Kong. More than a strict metaverse reflection of Hong Kong, Mega City is its expansion into the future, a place of dreams and fun. All LAND in Mega City will share this city-of-the-future connection that will be uniquely Hong Kong in its visual approach while reflecting the vision of individual LAND owners.”

Additionally, The Sandbox revealed that it had forged more than 165 partnerships. Some of the most prominent ones include German multinational corporation Adidas and American rapper Snoop Dogg. It has also joined forces with The Walking Dead, South China Morning Post, The Smurfs, Care Bears, Atari, CryptoKitties, Shaun the Sheep, among others.

The hype around property transactions of virtual land has never been higher. The blockchain-based metaverse – The Sandbox, has continued to ride the wave of a blockbuster year and the rising user interest. As a result, its native token SAND has seen considerable gains over the past year, from trading at a low of $0.052 to establishing an all-time high above $8.4.

Now, though, the market-wide correction has pushed the asset south, and it trades below $5. 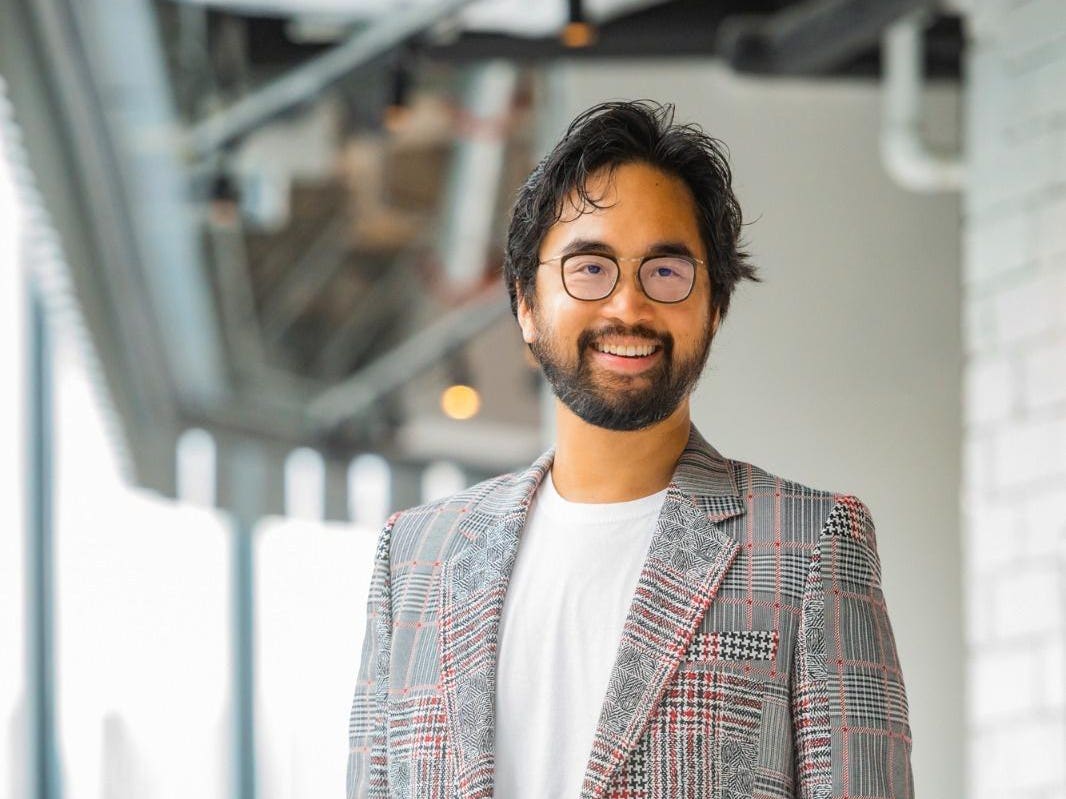 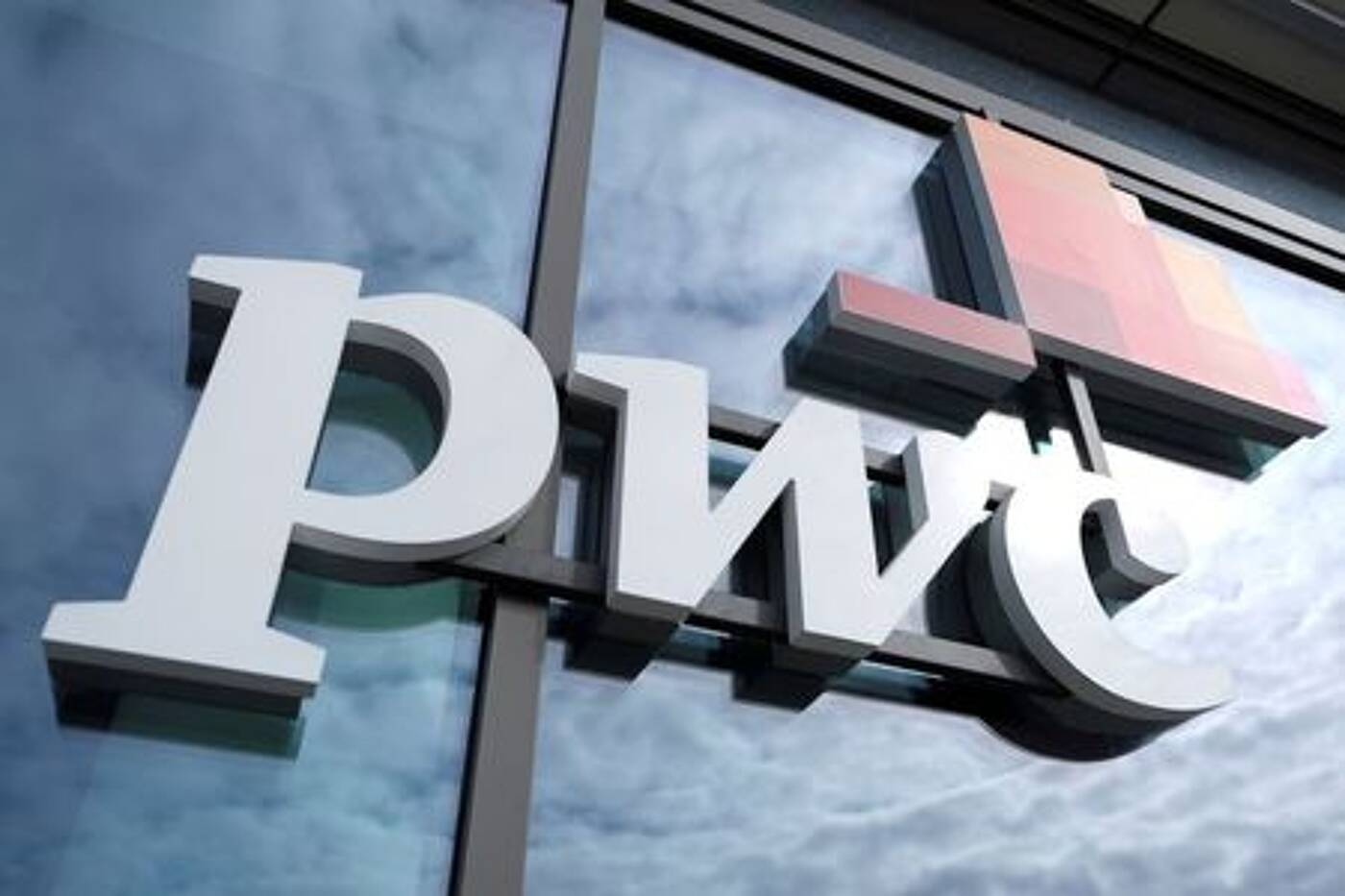 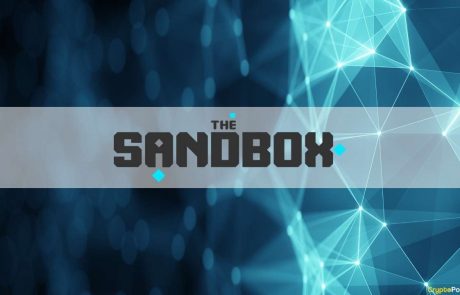