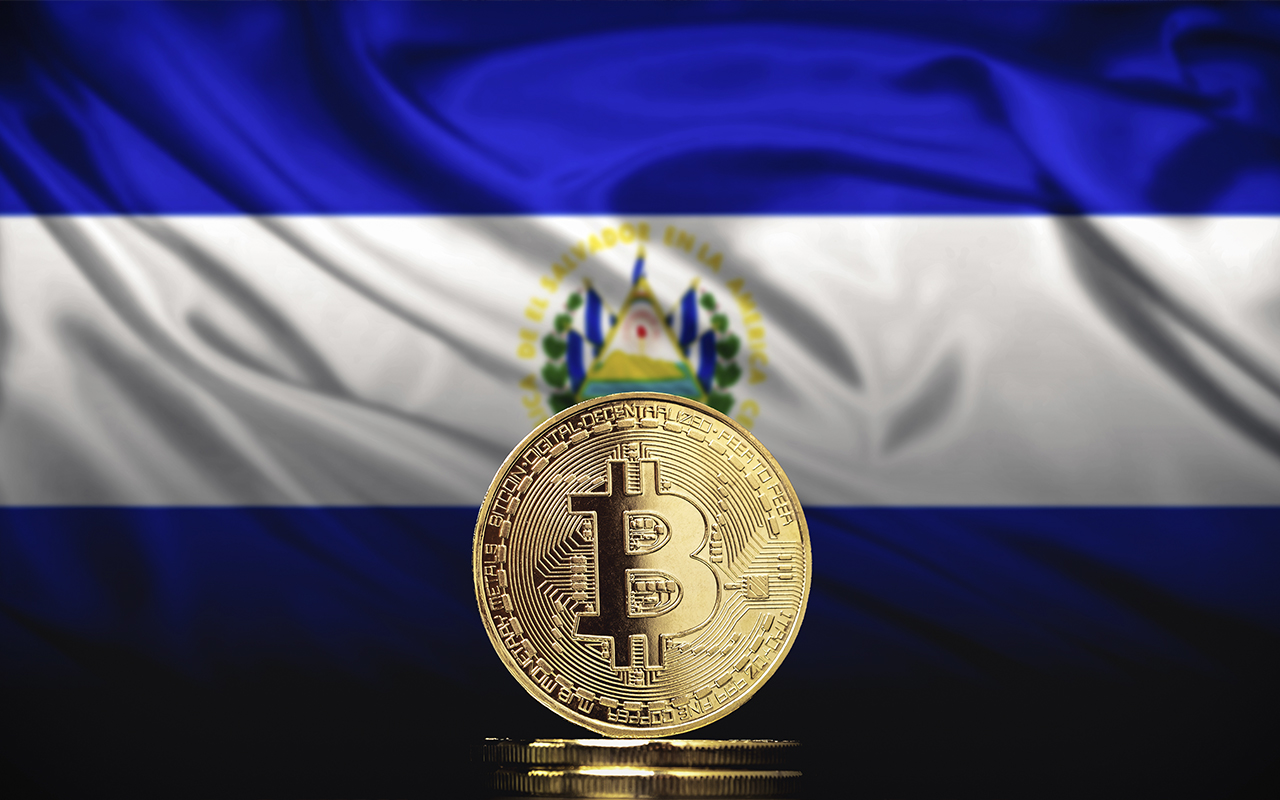 The first country to adopt Bitcoin as a legal tender has become the victim of mockery from the anti-crypto community and some of its influencers after the digital gold dropped to $43,000, putting the first-ever country to officially buy Bitcoin at a loss.

The country made multiple Bitcoin buys in correction periods during the crypto market bullrun. The most recent purchase was made back when Bitcoin had only reached $50,000. 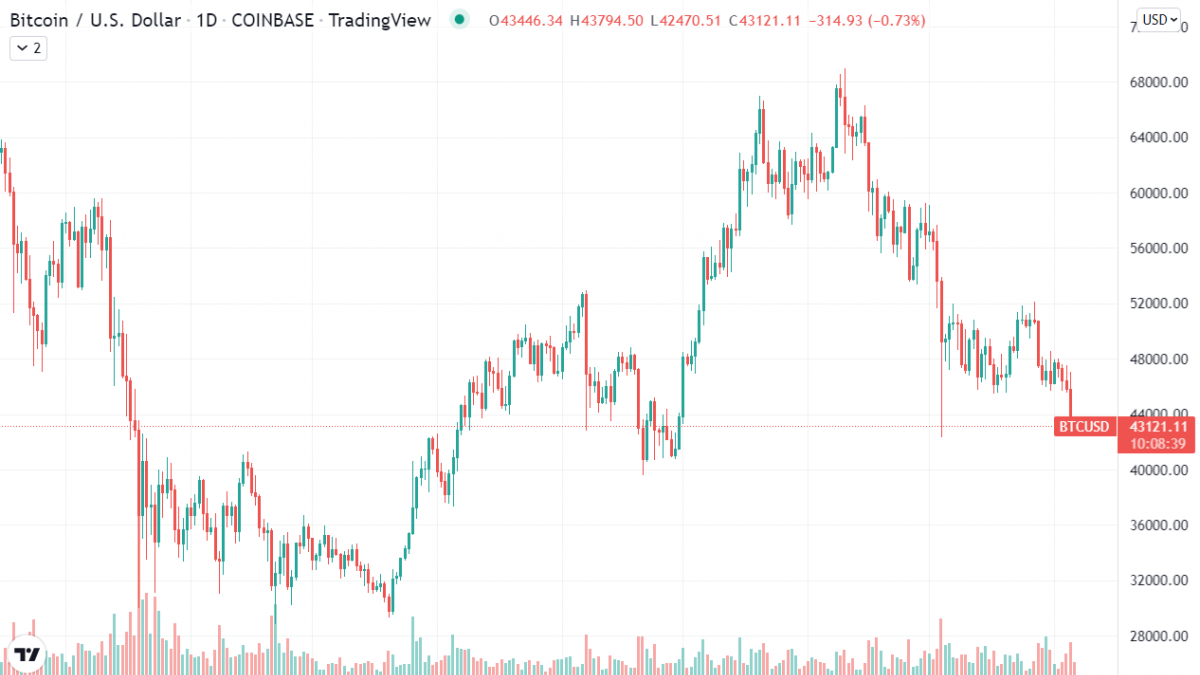 How much does the country make by trading Bitcoin?

While the "buy the dip" strategy can sometimes be profitable and easy to use, in El Salvador's case, it did not play out well in the mid-term. If we keep in mind that the average entry of the country is at approximately $50,000, their current crypto portfolio should remain at approximately a 15% loss.

Famous Bitcoin critic Peter Schiff has joined the anti-crypto community by calling out El Salvador President Nayib Bukele for forcing the country's citizens into a "pyramid scheme" instead of giving them more financial freedom.

Thanks to @nayibbukele the poor nation of #ElSalvador is now even poorer after blowing millions on #Bitcoin. El Salvador ranks 94th on the Index of Economic Freedom. El Salvador's young President should provide freedom to his people, not forced participation in a pyramid scheme!— Peter Schiff (@PeterSchiff) January 6, 2022

At press time, Bitcoin is trading at $43,000 and losing 1% in the last 24 hours. The larger drop the day before was caused by numerous factors, including political instability in one of the world's largest hashrate providers, Kazakhstan, and stricter rhetoric coming from the American Federal Reserve, which is willing to act rigorously to accelerate inflation in the country.