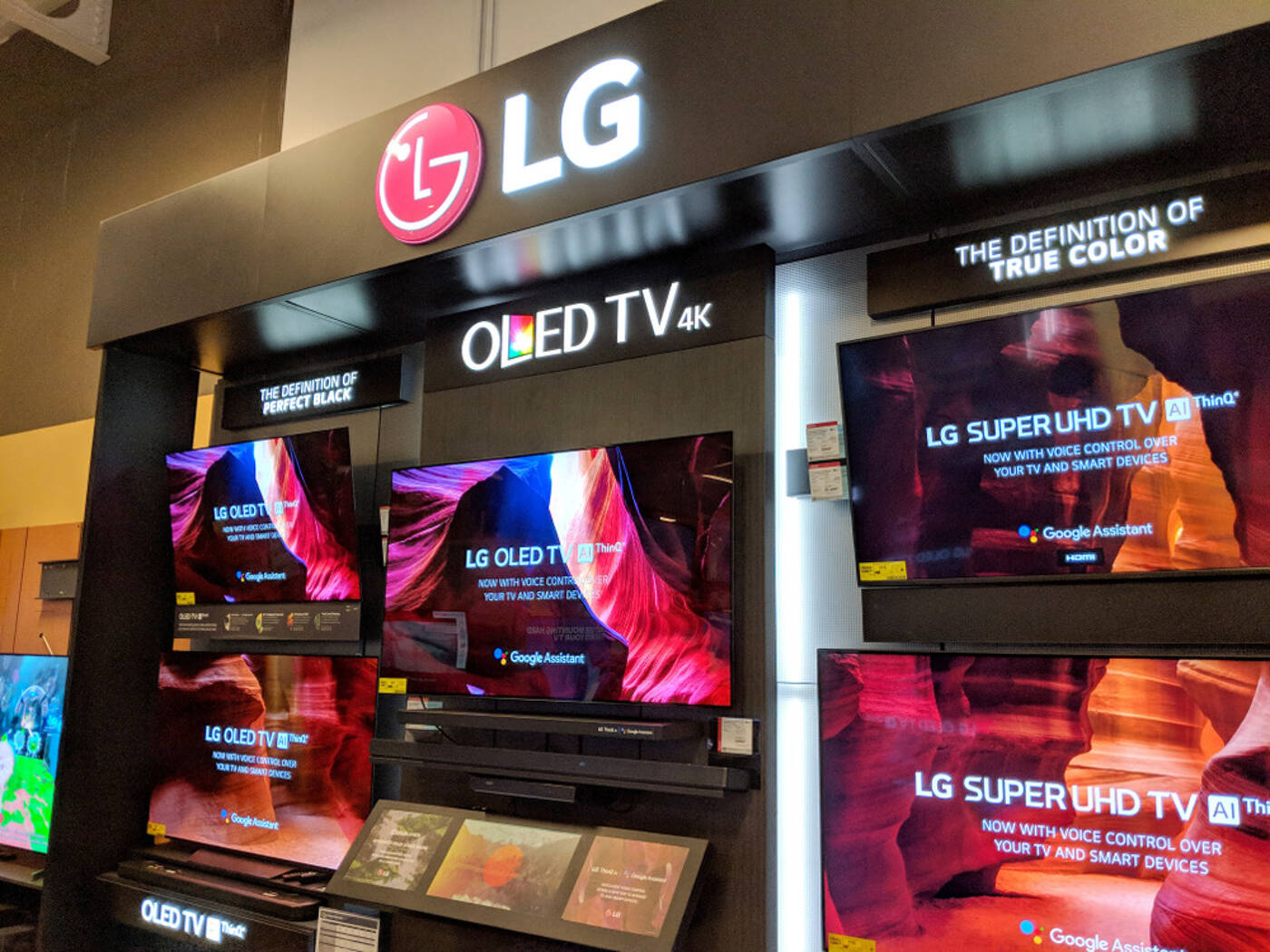 Following Samsung‘s plans to introduce Smart TVs with Non-fungible token (NFT) capabilities, another South Korean company, LG Electronics, has joined the trend. The company, one of Samsung’s Major competitors, has stated that it’ll be launching its own NFT tv.

The announcement came a day after Samsung promised the same. The head of the home entertainment business division at LG, Park Hyung-se, stated that the company plans to include NFT features in its TV line. He further said that the latest LG TVs are optimized for that ability.

The day earlier, Samsung announced that its new smart TV would also include an NFT marketplace. This means that users will be able to buy, sell, and view NFTs right on their TV.

With the market position of both Samsung and LG in the TV and electronics market, this move is significant. Both companies are the biggest TV makers in the world, according to data from Statista.

Thus, their decision to incorporate NFTs into their products will significantly impact the market.

The interest of leading players in NFT will only make other competitors consider it. It also means that more companies will be considering entering the space. All of these could be good for the digital asset market industry in general.

The promise of Smart TVs with NFT features is just another example of how far the sector has grown. Within a year, the NFT space has become a multi-billion dollar industry with more potential for growth.

In addition, with big electronics companies like LG and Samsung launching smart TVs with NFT features, this will further make the space accessible to households meaning more adoption is on the way for the industry.

Play-to-earn platforms using NFTs such as Decentraland, Axie Infinity, SandBox, etc., could also benefit from this development. With NFT compatible Smart TVs, interaction with these ecosystems is set to take on a new dimension. 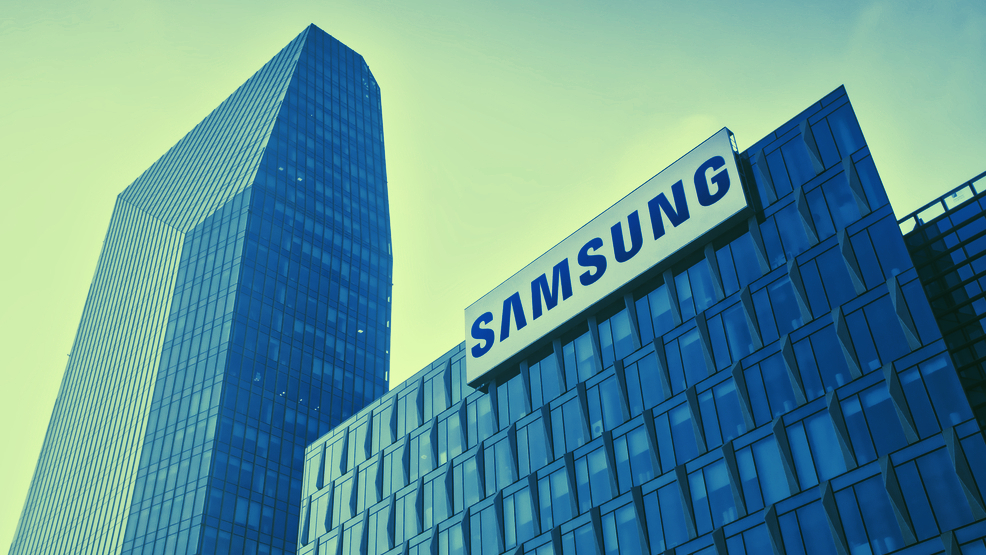