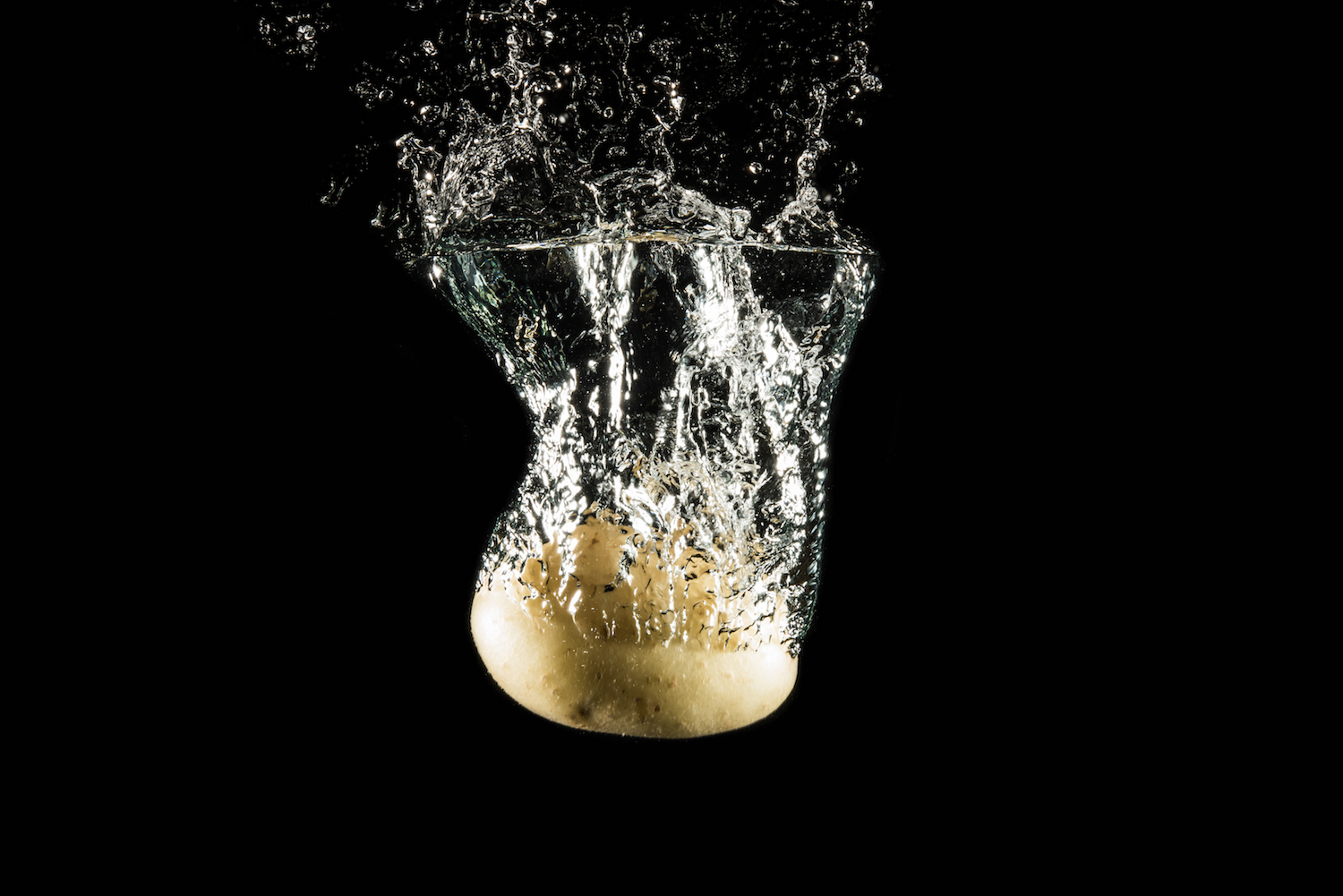 Top cryptocurrencies saw deep losses in the past 24 hours as bitcoin (BTC) fell to as low as $42,700 after losing a major support level of $46,500, causing a sell-off in the broader altcoin market.

Among the top ten cryptocurrencies by market capitalization, tokens of Ethereum rivals Avalanche (AVAX), Terra (LUNA), and Solana (SOL) – the so-termed ‘SoLunAvax’ trade – fell as much as 12% in the past 24 hours. Polkadot (DOT), another Ethereum rival, saw its tokens fall by 14% before seeing a slight revival in Asian hours on Thursday.

Tokens of these networks have risen several hundred percent in the past year, mainly as investors looked for blockchain alternatives outside of Ethereum.

DOT found support at the $25 price level, one that has previously acted as resistance, and gained $1.26 at the time of writing. Falling under these prices could mean a drop to just over $20, where the next support exists.

SOL fell from the support level of $167 to $144 during Asian hours on Thursday, temporarily reaching prices last seen in October 2021. The $130-$140 range remains crucial for SOL, according to the charts. Falling below that range SOL could drop to $78 if previous resistance levels are considered.

LUNA, which surged from $50 at the start of December 2021 to a high of $103 later that month, continued the downtrend it has witnessed since the past two weeks. Prices were at support levels of $75 during Asian hours on Thursday and dropping below the support could trigger a fall to nearly $50.

Crypto markets seemed to stabilize at the time of writing as BTC prices hovered above the $43,000 level. Readings on the Relative Strength Index (RSI) – a momentum indicator that measures the magnitude of price changes – dropped under the 30 level on several top cryptos, suggesting most assets were oversold after the sell-off and could see a brief upward rally.

The price drop was caused by the over $800 million in crypto liquidations, as reported. Slightly over 87% of these liquidations were on short positions, or from traders who bet on falling prices.

Liquidations occur when traders borrow funds from exchanges to bet on crypto prices using a relatively small initial capital, one that is forfeited when prices reach a predetermined liquidation level. Over $317 million worth of liquidations occurred on BTC-tracked futures products in the past 24 hours alone.