Etheruem’s Layer 2 scaling solution Polygon has been witnessing heavy on-chain activity over the last week and so. Recently, the NFT play-to-earn game Sunflower Farmers has clogged the Polygon network amid high demand of the network.

The popularity of this NFT game accounts for gas consumption of a staggering 40%. The second account is just consuming 3% gas after it.

In the past two days, Polygon network gas fees have skyrocketed, even surpassing 700 gwei. The main reason is the popularity of an NFT game Sunflower. Its gas consumption accounts for more than 40%, while the second accounts for only about 3%. pic.twitter.com/d9h0wCaa0A— Wu Blockchain (@WuBlockchain) January 6, 2022

By the end of December 2021, the Sunflower Games has caused the gas fee to increase by a staggering 16x on the Polygon blockchain network. The surge in the gas fee is also causing trouble for certain DApps. For e.g. the NFT rental protocol – Double Protocol – has announced postponing the release of alpha Pass scheduled earlier today.

Hi, Doublers! Due to the congestion and dramatic increase in the gas fee of Polygon Network, we have to delay the release of our Alpha Pass initially scheduled for today. We will announce the new timeframe within 24 hours. Find Next Crypto Gem on KuCoin! Sign up to Claim $500 Welcome Bonus.SponsoredPlease stay tuned.1/2— Double Protocol (@DoubleProtocol) January 5, 2022

NFT game Sunflower Farmers incentivizes gamers thereby engaging them in a fierce competition to farm as many token rewards as possible. Gamers receive these SFF token rewards through smart contracts. Thus, players are constantly involved in the tasks of planting and harvesting crops to receive rewards. These earned tokens can be used for purchasing in-game NFTs as well as paying for other benefits.

As a result, players willing to get a greater share of the SFF tokens are leveraging high gas fees thus making sure that their transactions are accepted on Polygon. However, despite the current surge, the Polygon gas fee is still very cheap to Ethereum wherein one transaction costs anywhere between $50-$100.

Will MATIC Continue With Its Price Rally?

As of press time, Polygon (MATIC) is currently trading at its 50-day SMA average of $2.14. If MATIC manages to reverse the trend from here, we can expect a quick 15% gain in short term. 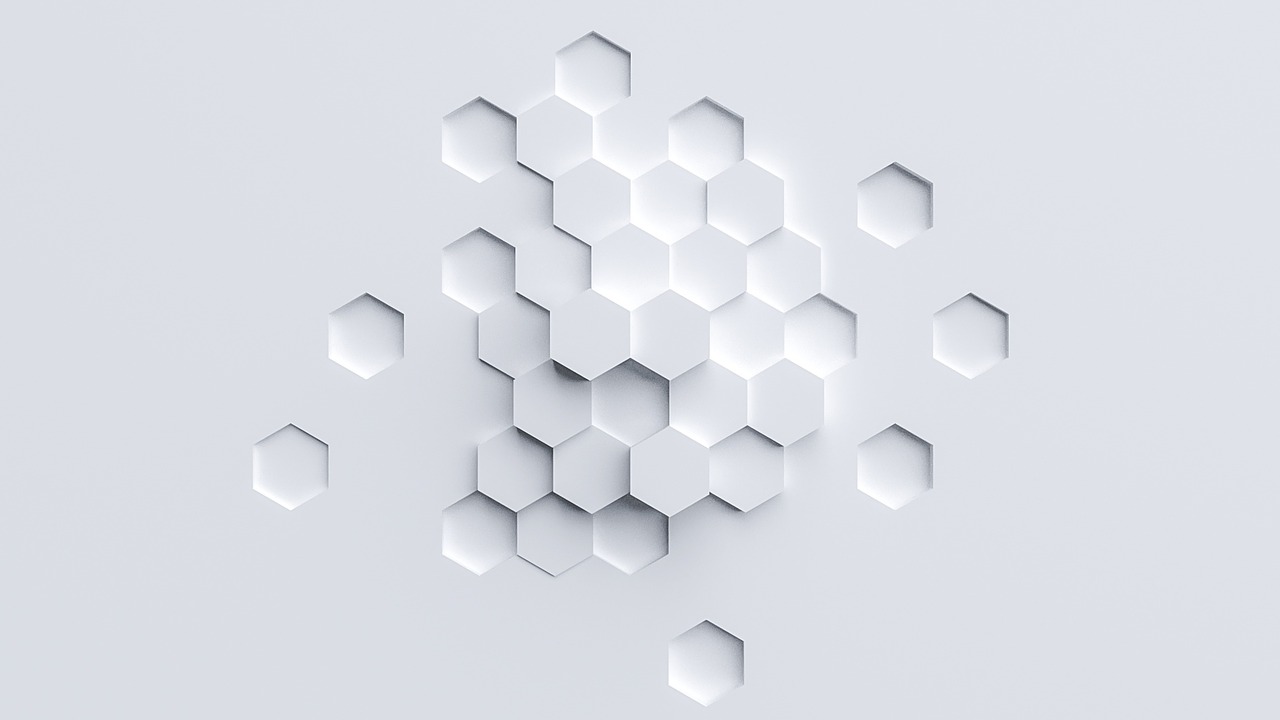 Polygon rectifies network vulnerability that threatened $24B in MATIC tokens 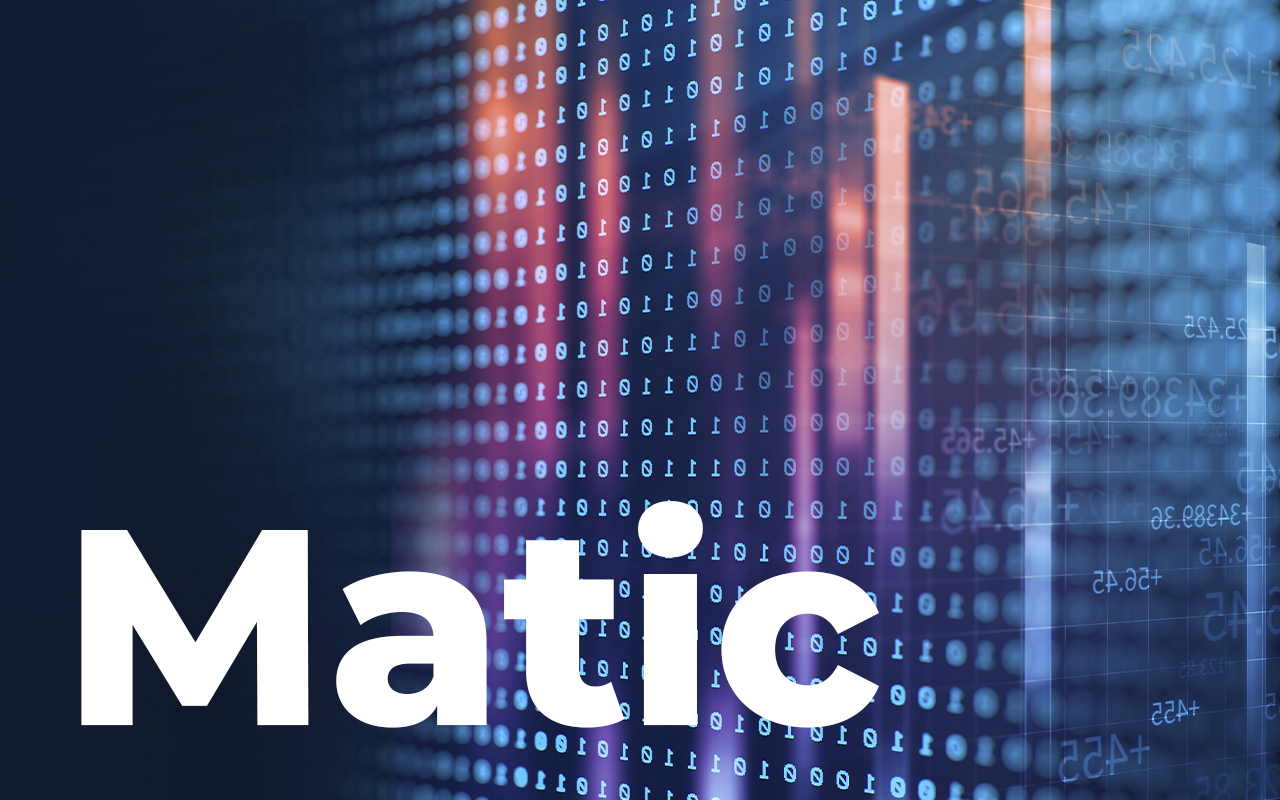 As Matic Updates Its ATH, Its Network Continues to Grow