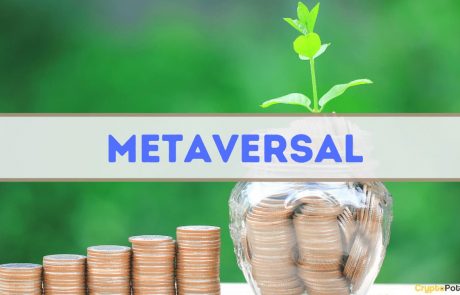 After a phenomenal run in 2021, the NFT industry continues to grow fast and attract more professional and institutional players. Riding the hype is the NFT-focused venture studio, Metaversal, which secured a $50 million Series A round.

According to the official blog post, the investment round saw backing from blockchain investment firm CoinFund and a research-intensive investment company – Foxhaven Asset Management.

Metaversal revealed that the newly raised capital will be deployed to fund further acquisitions of non-fungible tokens for the company’s increasing portfolio. It also wants to underwrite important businesses that focus on building open Metaverse, as well as help its venture studio projects.

Following the development, Dan Schmerin, President and Co-Founder of Metaversal, spoke about the latest capital score and its expansion plans for the year, saying:

“Our team remains laser-focused on execution, and this important financing milestone will meaningfully expand Metaversal’s curation and investment capabilities in 2022. We are incredibly excited by the array of investment opportunities in front of us, as well as the breadth of collaborations now underway with the world’s most recognizable brands and creators.”

For the uninitiated, Metaversal is a relatively new platform founded in 2021 by Yossi Hasson and Dan Schmerin. In June of the same year, CoinFund, which has been a proactive player in the NFT sector, was reported to be gearing up for the launch of a new investment vehicle that would not only let investors bet on the overall space but also serve as a development studio for other NFT firms.

In less than a year of its existence, the firm has poured capital into technology startups such as the Solana-based NFT storefront Holaplex, media organization NFT Now, and cannabis-dedicated enterprise FAR Tech Ventures. It also revealed investing in the Tezos ecosystem. The non-fungible token firm was the first institutional investor in ConstitutionDAO, and so far, it has obtained over 750 NFTs. 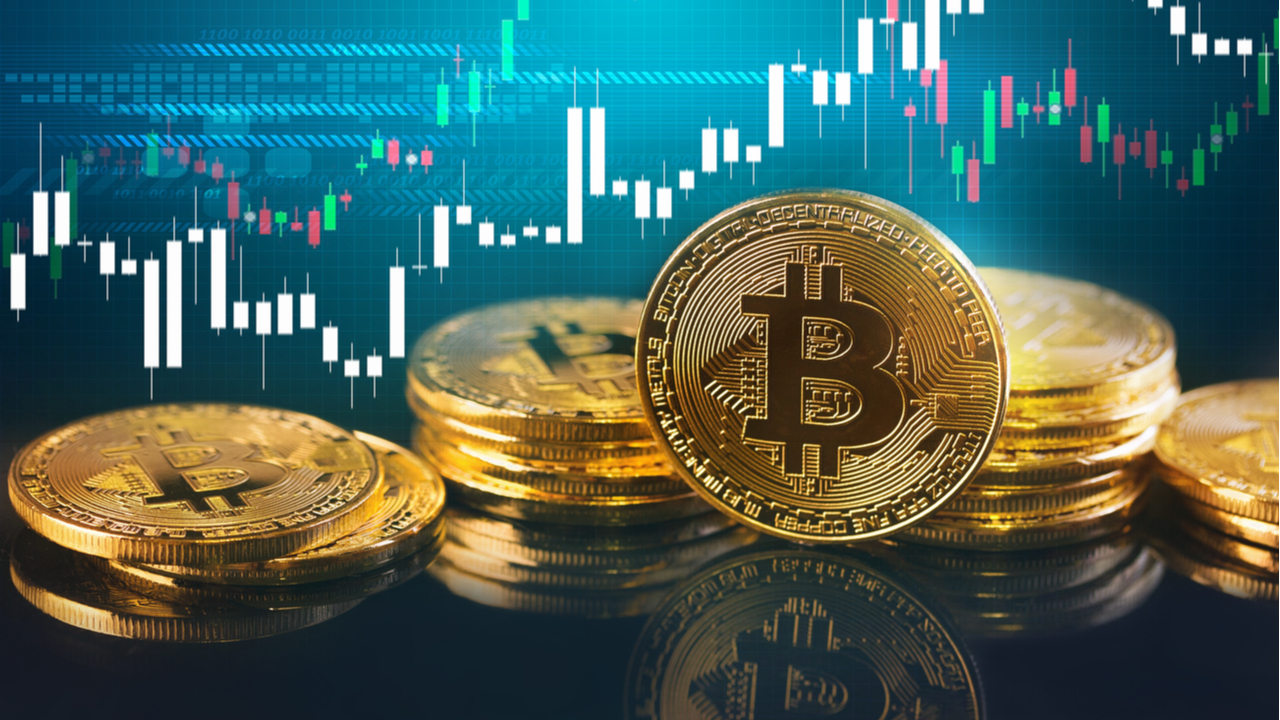 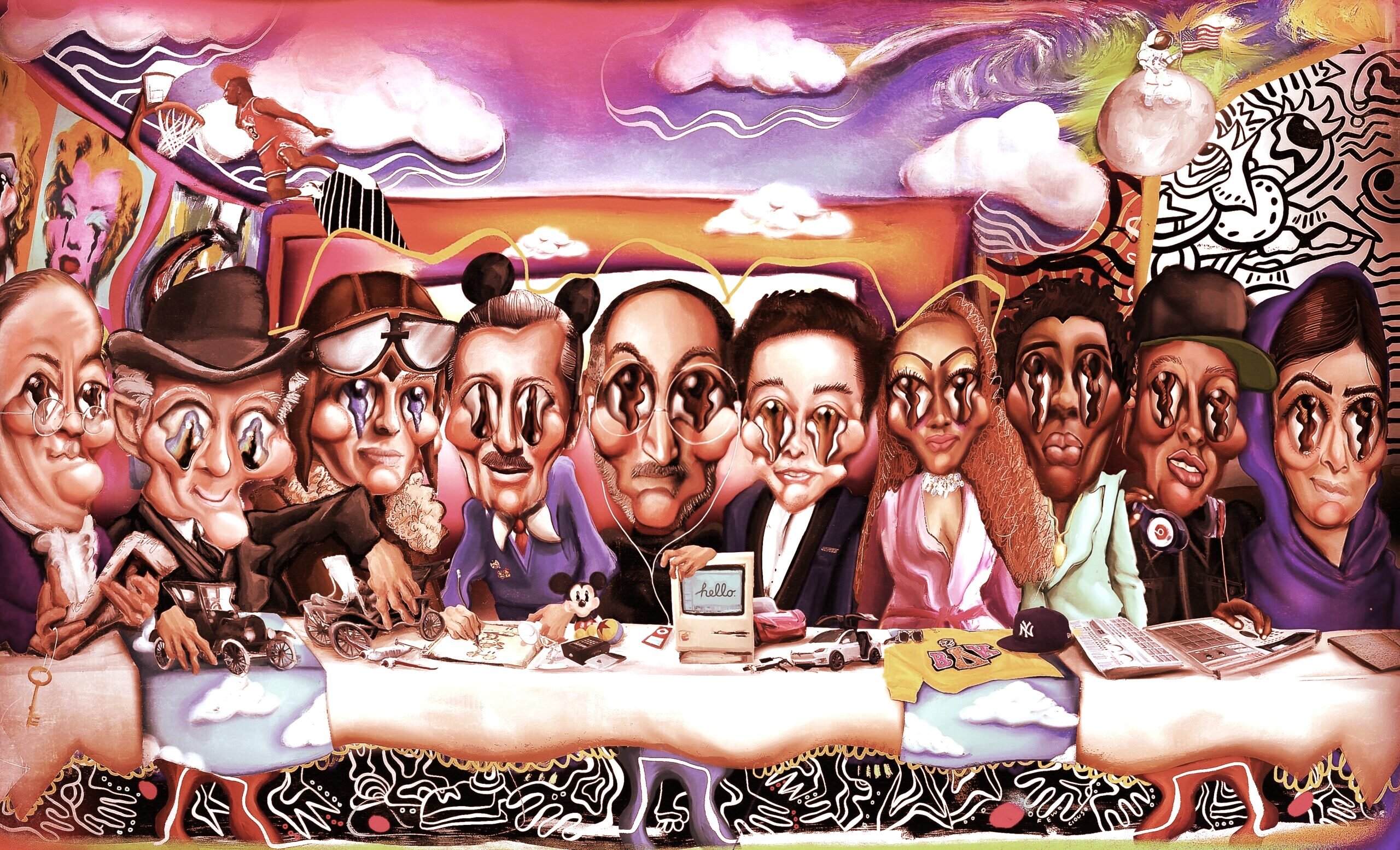