This Farming Protocol Has Been Identified As A Rug Pull, Users Warned To Stay Clear 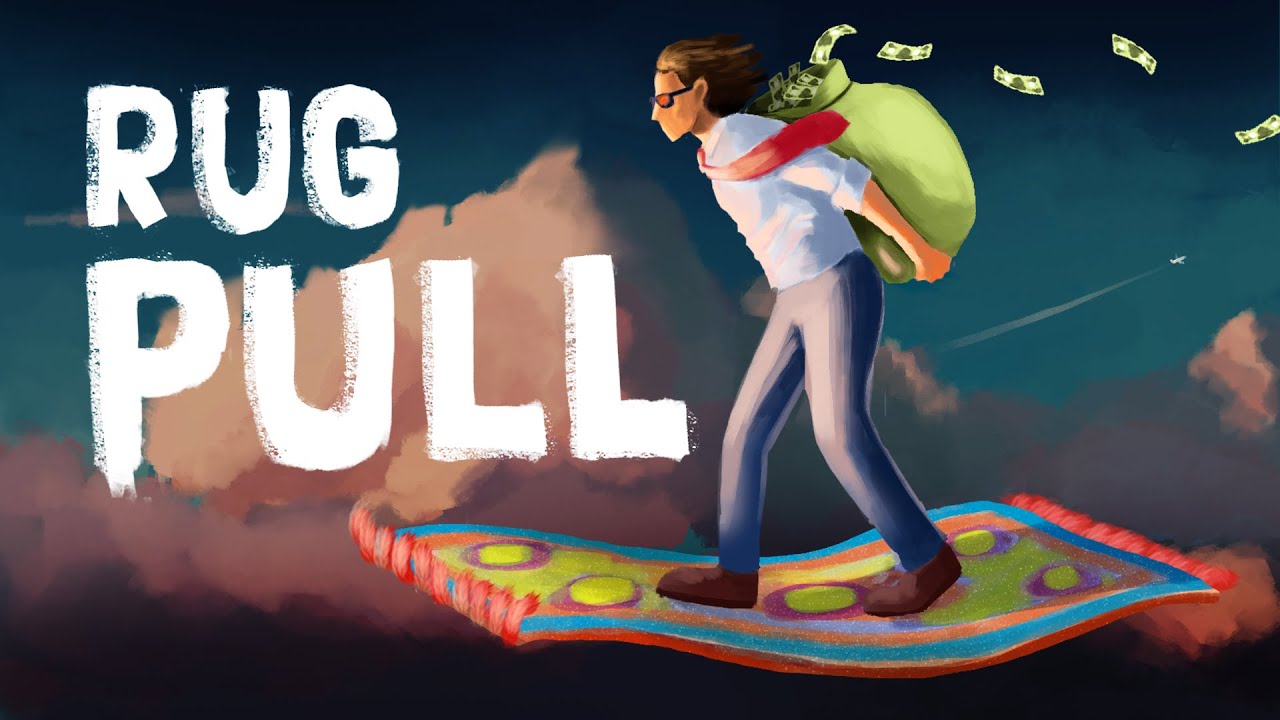 According to CertiK’s incident analysis, Arbix Finance project shows one too many red flags. The security firm was quoted as saying:

“The ARBX contract has mint() with only owner function, 10 million ARBX tokens were minted to 8 addresses”

CertiK also confirms that 4.5 million ARBX was minted to a single address, after which “The 4.5M minted tokens were then dumped.”

Another red flag identified by the firm is the $10 million user funds. That fund was directed to unverified pools after deposit, and how convenient, that a hacker eventually gained access to it all, draining the entire $10 million assets from the pool.

However, with the aid of the Skytrace tool, CertiK was able to determine that the hacker moved the funds to Ethereum via AnySwap USDT exchange.

What Exactly Is A Rug Pull?

Generally, a “rug pull” refers to what happens when the founders of a project totally abandon that project after receiving a huge amount of investments from unsuspecting users. In fact, scams of this nature are fast becoming very rampant in the crypto industry as recent reports have revealed. So far, no less than $7.7 billion worth of cryptocurrency funds have been reported lost to rug pulls globally.

In fact, a recent report by Chainalysis confirms that rug pulls alone accounted for 37% of all crypto scam revenue in 2021. This means that rug pulls have contributed immensely to the rising cases of money loss through crypto scams.

Recalling the AnubisDAO rug pull of November 2021, investors were reeled in by the unbelievably sky-high gains in the popular canine-themed meme coins. This saw the investors losing close to $57 million worth of Ether (ETH) in the rug pull. 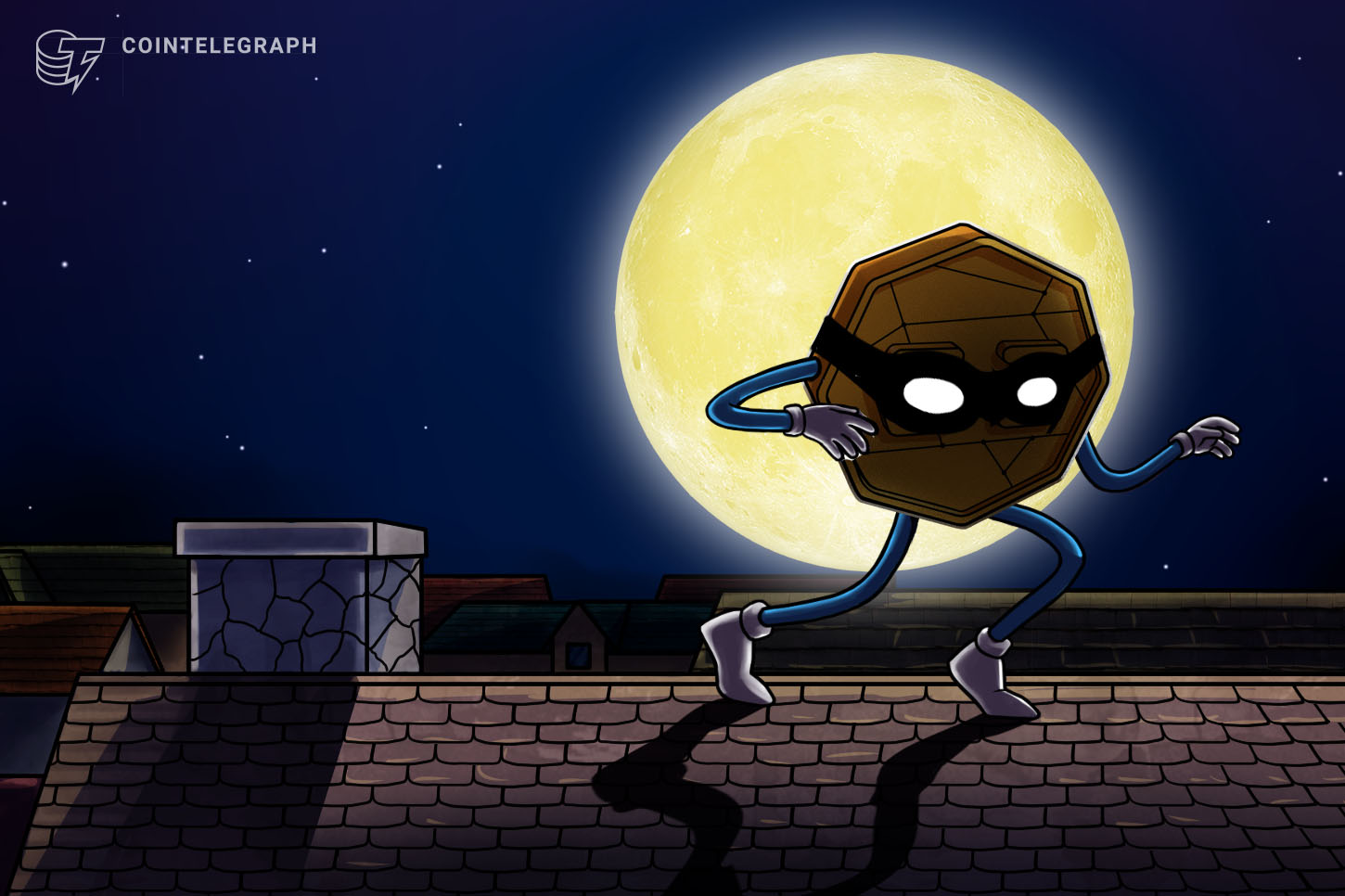 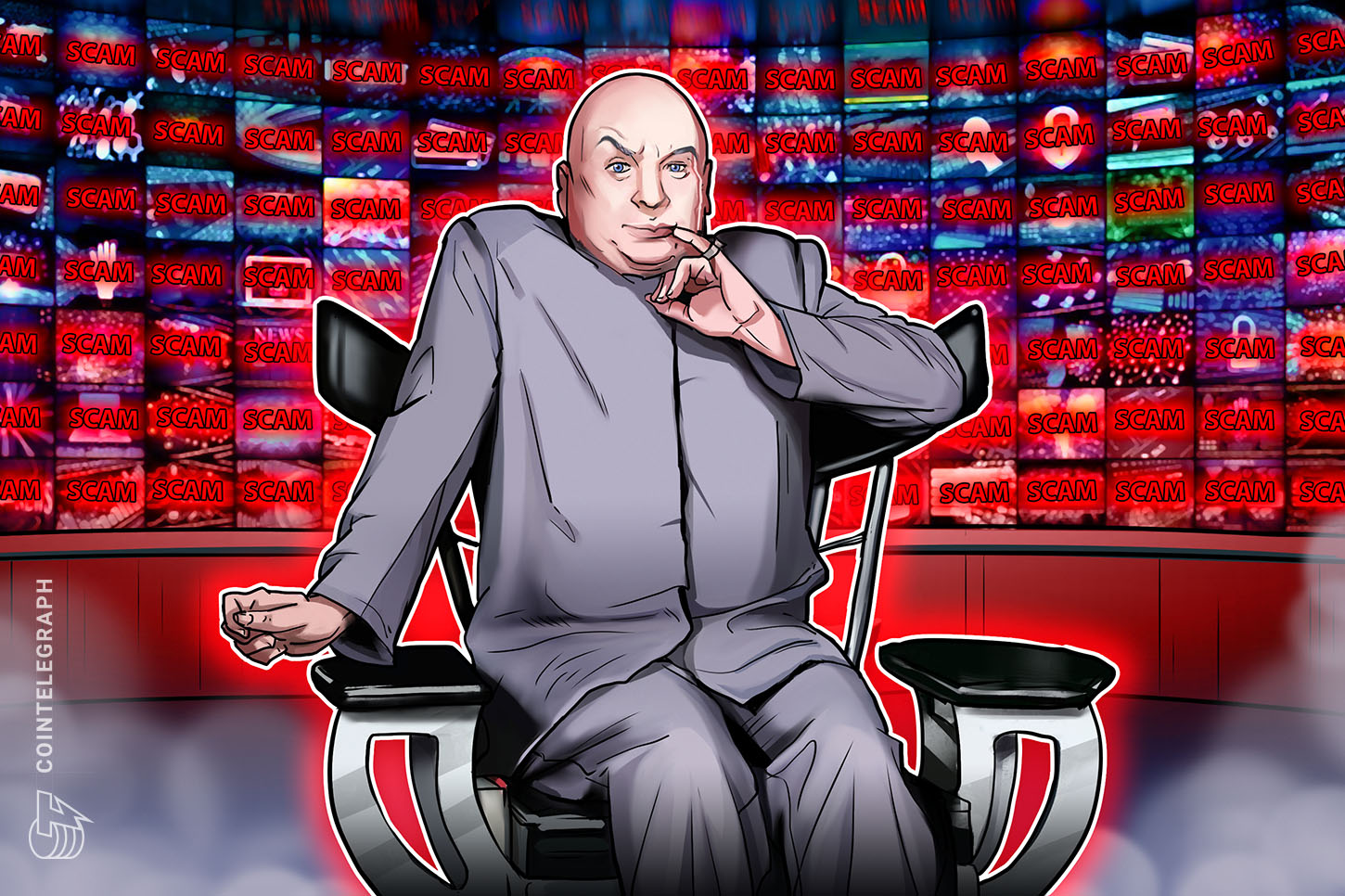 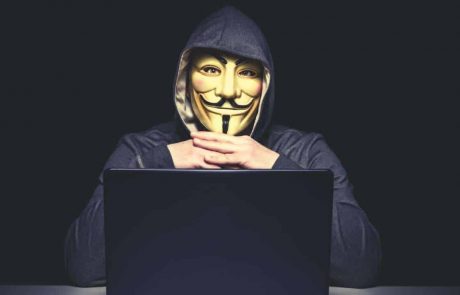