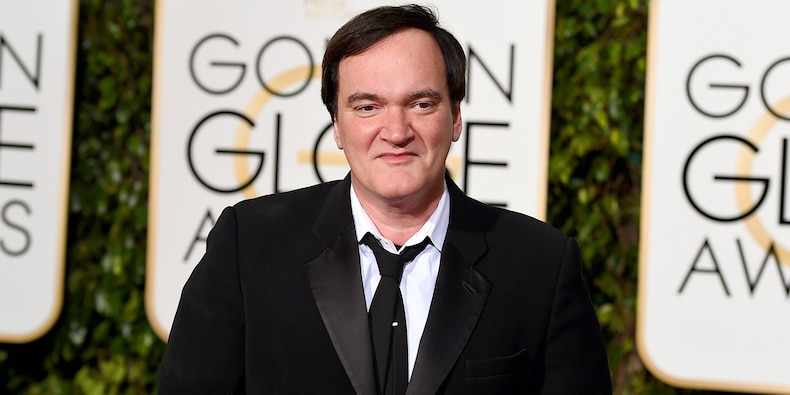 Quentin Tarantino is going through with his planned NFT sale of scenes from the original "Pulp Fiction" screenplay despite a lawsuit from the film's producer Miramax.

In a Wednesday press release, the award-winning director announced the public auction for the seven non-fungible tokens would take place from January 17 to January 31. Each NFT will be sold separately. Buyers must have a MetaMask wallet and ethereum or another cryptocurrency to purchase one of the tokens.

In November, Tarantino of "uncut Pulp Fiction scenes" in the form of NFTs built on the Secret Network. The content would be viewable only by the owner, who can opt to share it with others.

Just weeks later, Miramax, which produced the iconic 1994 movie, for a breach of contract as well as copyright and trademark infringement.

A Miramax's attorney did not immediately respond to Insider's request for comment on the lawsuit, which is in the district court of central California. A report from CoinDesk that cited Miramax's lead attorney said Tarantino hasn't attempted to dismiss the claims or file a motion against the company.

In Wednesday's press release, Tarantino modified the description of the NFTs, explaining that each one contains a chapter from the handwritten "Pulp Fiction" script and audio commentary from him.

"The collector who purchases one of these limited-edition rare NFTs will be the first to look into the mind and unique creative process of Quentin Tarantino," the NFT site said.

In a written response to the Miramax complaint, Tarantino's attorneys dubbed the lawsuit "offensively meritless," and said "Tarantino has every right to publish portions of his original handwritten screenplay for Pulp Fiction, a personal creative treasure that he has kept private for decades."

An initial scheduling conference in court is set for February 24, according to the docket. 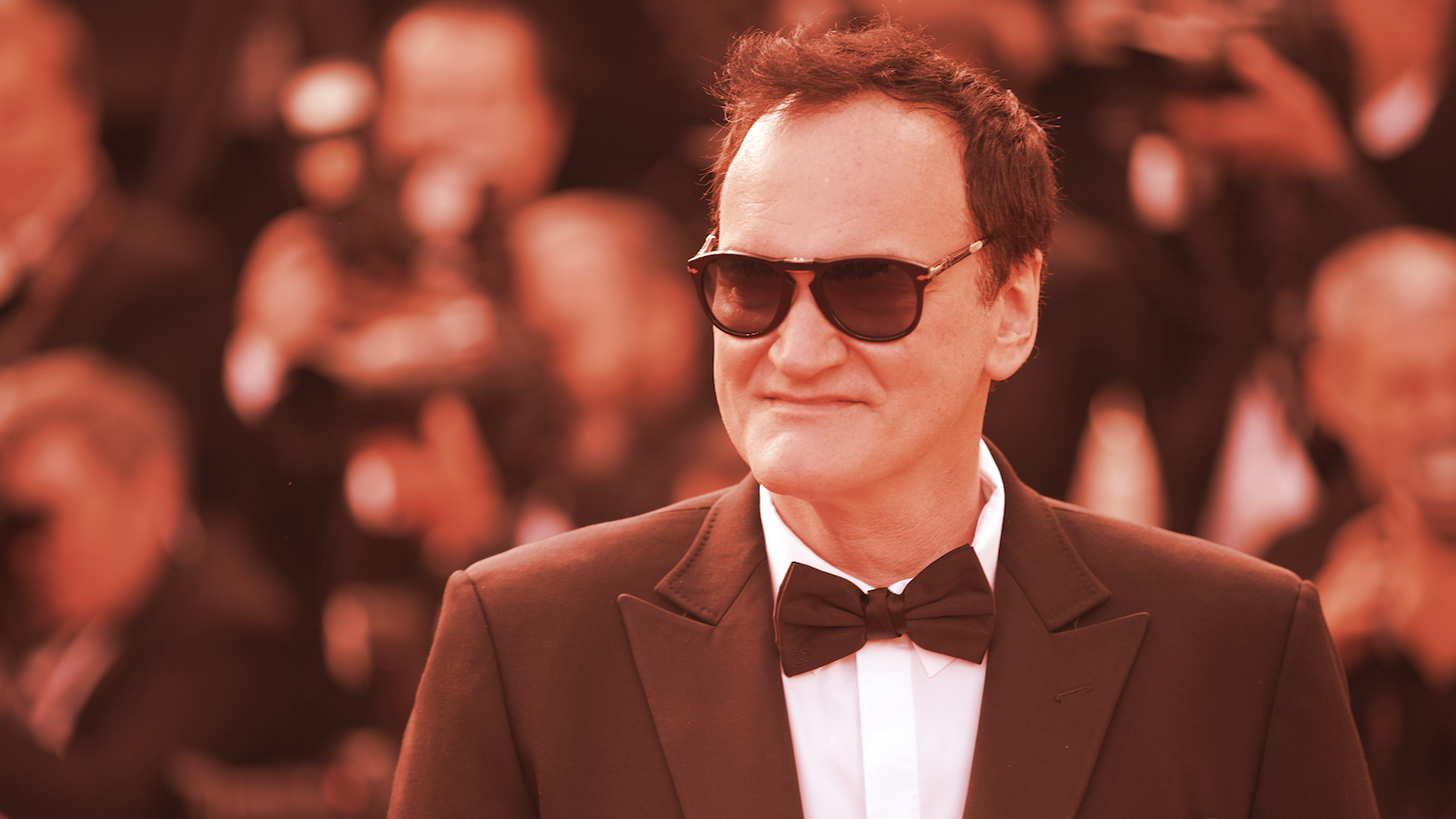 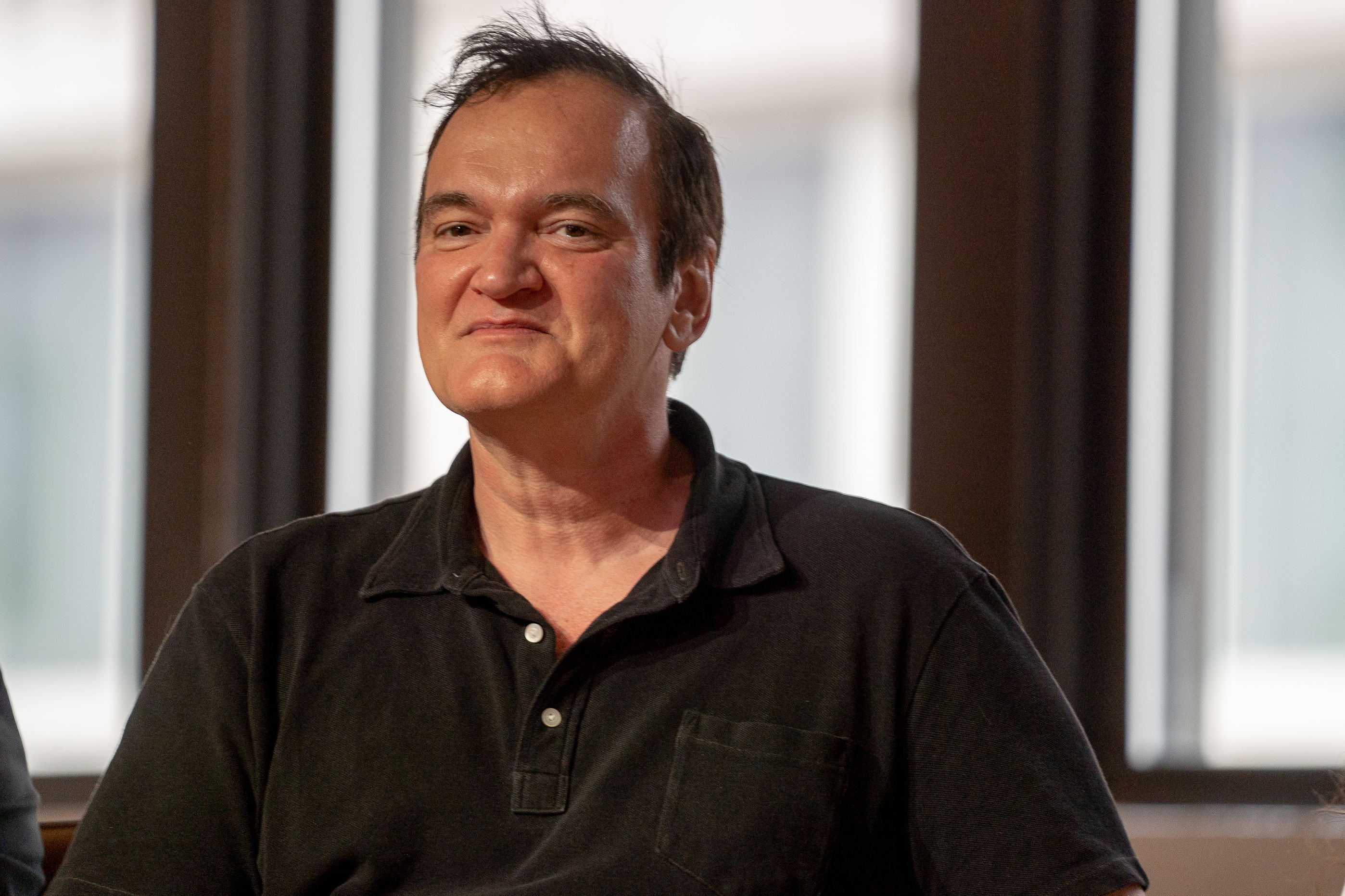