Bitcoin could hit $100,000 if it takes on gold's market share, Goldman Sachs says 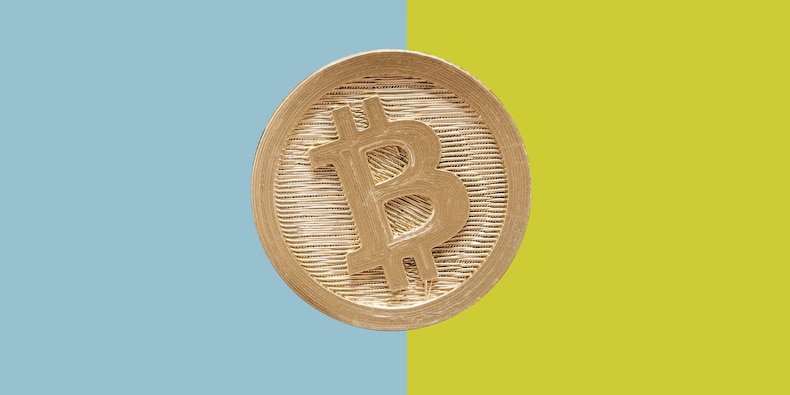 The price of bitcoin could hit the elusive $100,000 milestone if the digital asset continues to take market share from gold, Goldman Sachs said.

Bitcoin's float-adjusted market capitalization is currently a little over $700 billion, while the public owns about $2.6 trillion of gold for the purpose of investing, analysts wrote in a note Tuesday. This means bitcoin commands roughly a 20% share of the "store of value" market, which includes gold.

Bitcoin's market share will likely rise as more institutions turn their eye towards digital assets, Goldman predicted. Moreover, bitcoin-specific scaling solutions continue to be attractive for investors, despite its consumption of real-world resources, the bank added.

"Hypothetically, if bitcoin's share of the 'store of value' market were to rise to 50% over the next five years (with no growth in overall demand for stores of value) its price would increase to just over $100,000, for a compound annualized return of 17-18% (accounting for growth in bitcoin supply over time)," wrote Zach Pandl, Goldman's co-head of global FX and EM strategy.

The bitcoin-versus-gold argument has intensified in the past months, with bitcoin gaining favor as an inflation hedge amid surging prices for goods and services.

Last year, the price of bitcoin jumped around 60% while the price of gold fell 3.6%, marking the biggest annual decline since 2015. 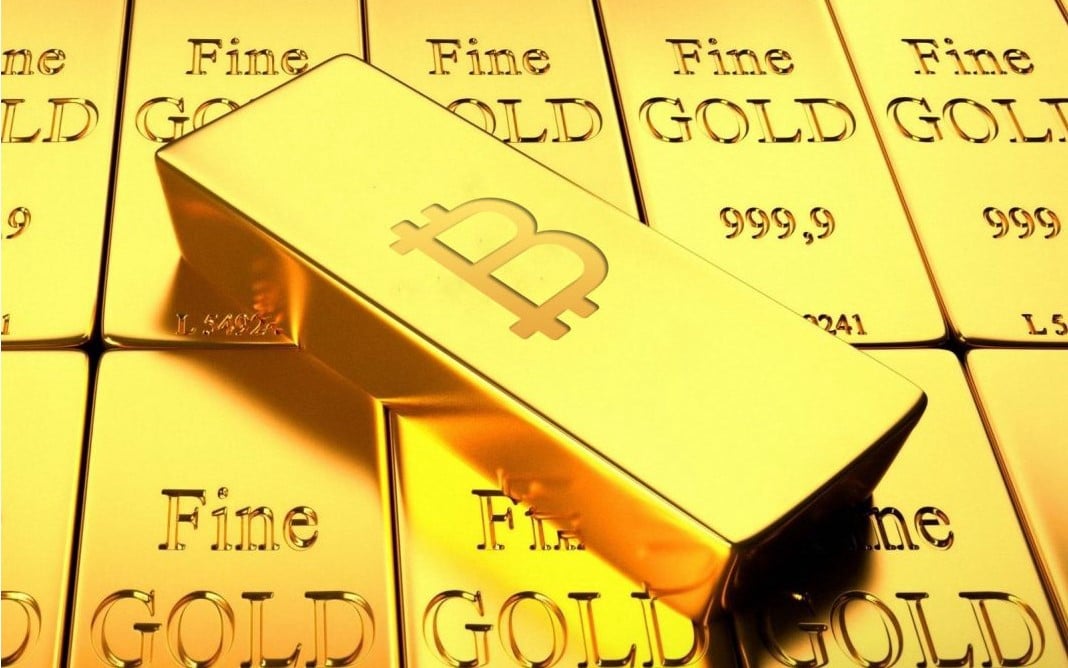 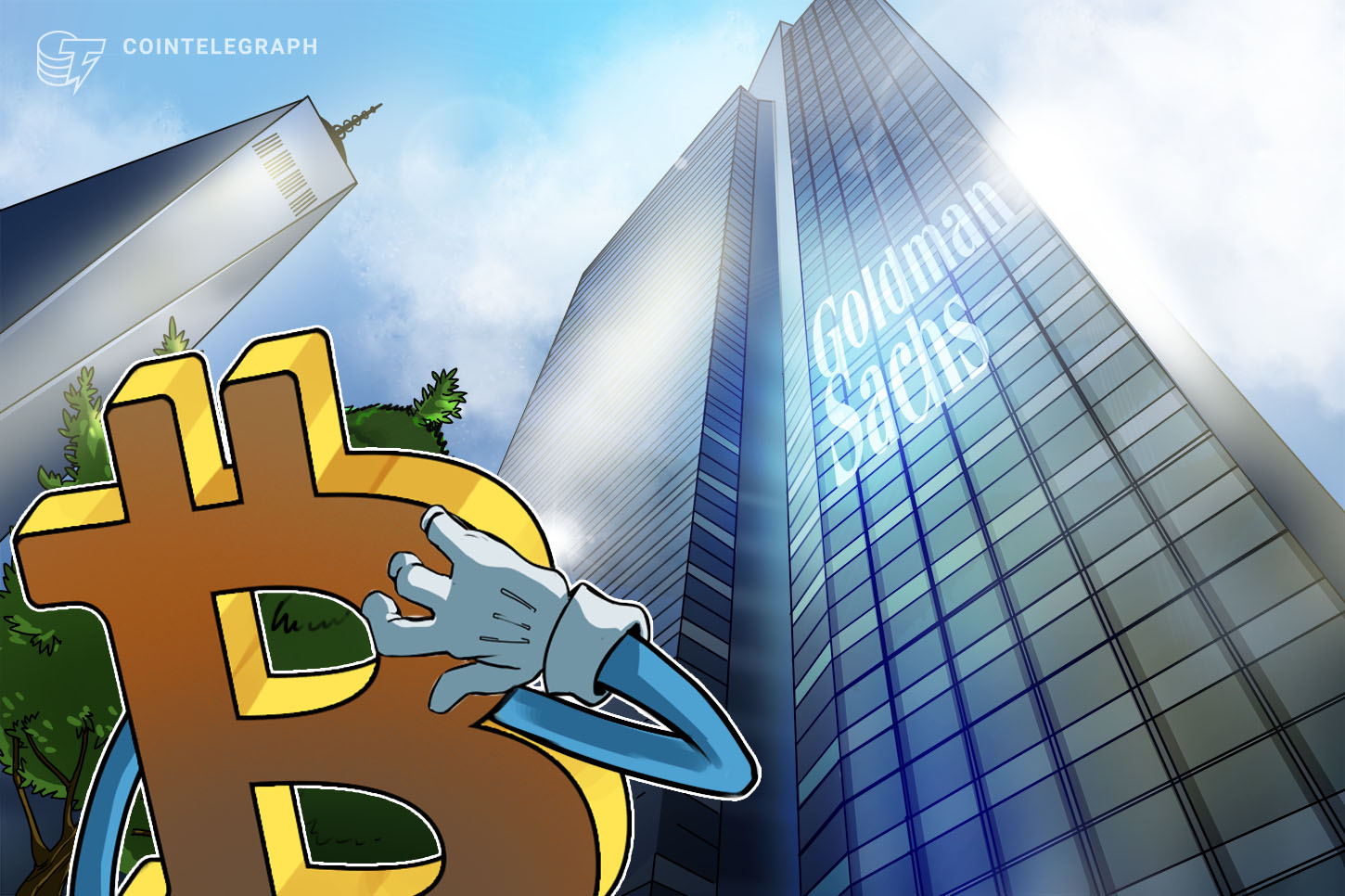