Cryptocurrencies are the future and could replace the dollar in 10 years, says chess grandmaster Garry Kasparov 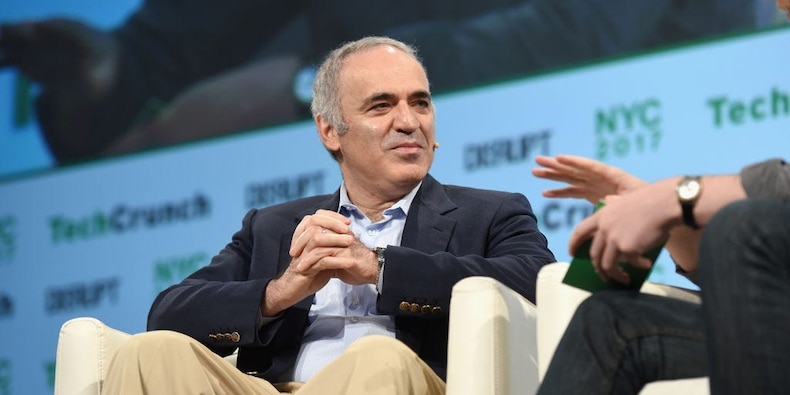 Chess grandmaster Garry Kasparov has said he would not be surprised if cryptocurrencies had replaced the dollar in 10 years' time, and has hailed digital assets as the future.

Kasparov, regarded by many as the greatest chess player in history, told Coindesk Monday that he thinks cryptocurrencies such as are "digital gold" and can hold their value as inflation rises.

In particular, he said cryptocurrencies are a good tool for people to fight back against what he sees as government overspending, which he says is leading to strong inflation that erodes the value of assets.

"In the democratic countries in America and Europe, trillions of dollars will be printed," he told the crypto news website. "I'm not happy to see that the government has a free hand to use my taxes, basically to devalue [the dollar]."

He added: "I think it's very important that technology would offer me an opportunity to fight back, to protect my hard-earned fortune. And I think that bitcoin – which I believe is online gold – and other cryptocurrencies are the way to the future.

"I'm not a financial expert, but I would not be surprised if, in 10 years' time, the dollar will be replaced by the basket of coins as a standard."

The idea of bitcoin and other cryptos as "digital gold" that can maintain their value has over the last year, with investors searching for assets that offer protection against the strongest US inflation .

Proponents say bitcoin is scarce – only 21 million coins can ever be "mined" – like gold, and so is more likely to hold its value than other assets.

But critics argue bitcoin and other cryptocurrencies are to be reliable stores of value. They point to the bitcoin "winter" that saw the price fall from around $20,000 at the end of 2017 to roughly $3,000 in early 2019.

Kasparov, an opponent of Russian President Vladimir Putin, has long been a supporter of crypto and bitcoin projects. He told Coindesk he first got involved through the Human Rights Foundation, which advocates cryptocurrencies as a means for people to get funding without government control.

In December, Kasparov released a series of – art or collectibles where ownership is verified through crypto technology. They feature images of major moments in his life, such as the famous chess match against IBM's "Deep Blue" computer in the 1990s. 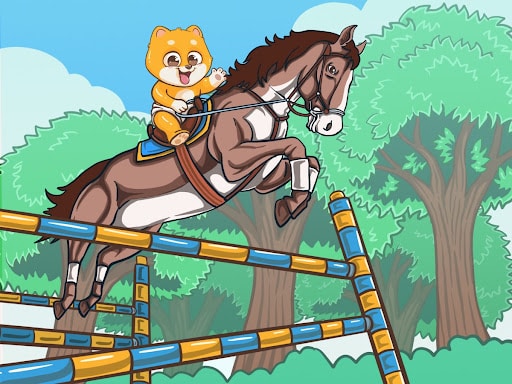 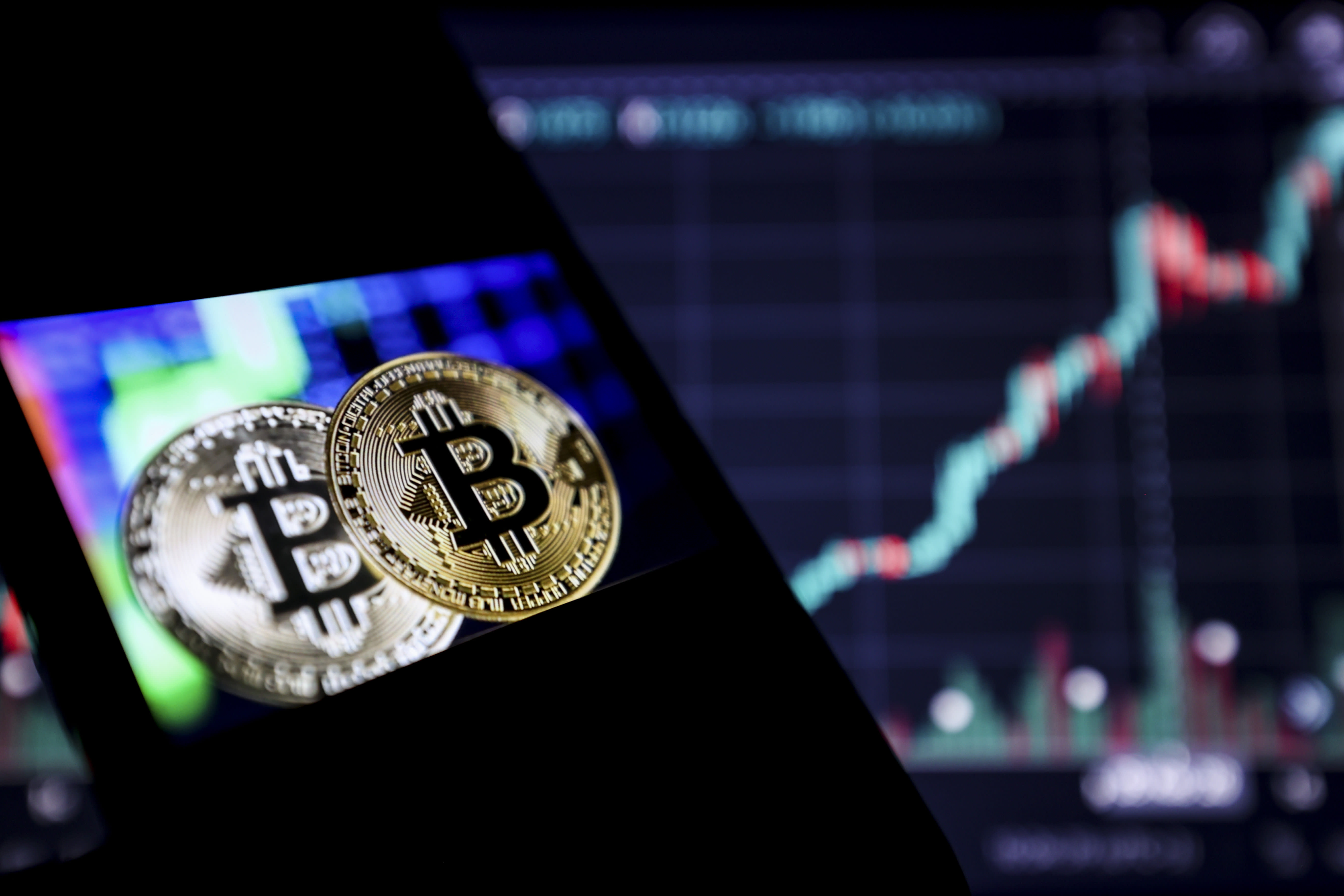 You should have cryptocurrency in your portfolio, no matter your age, advisors say 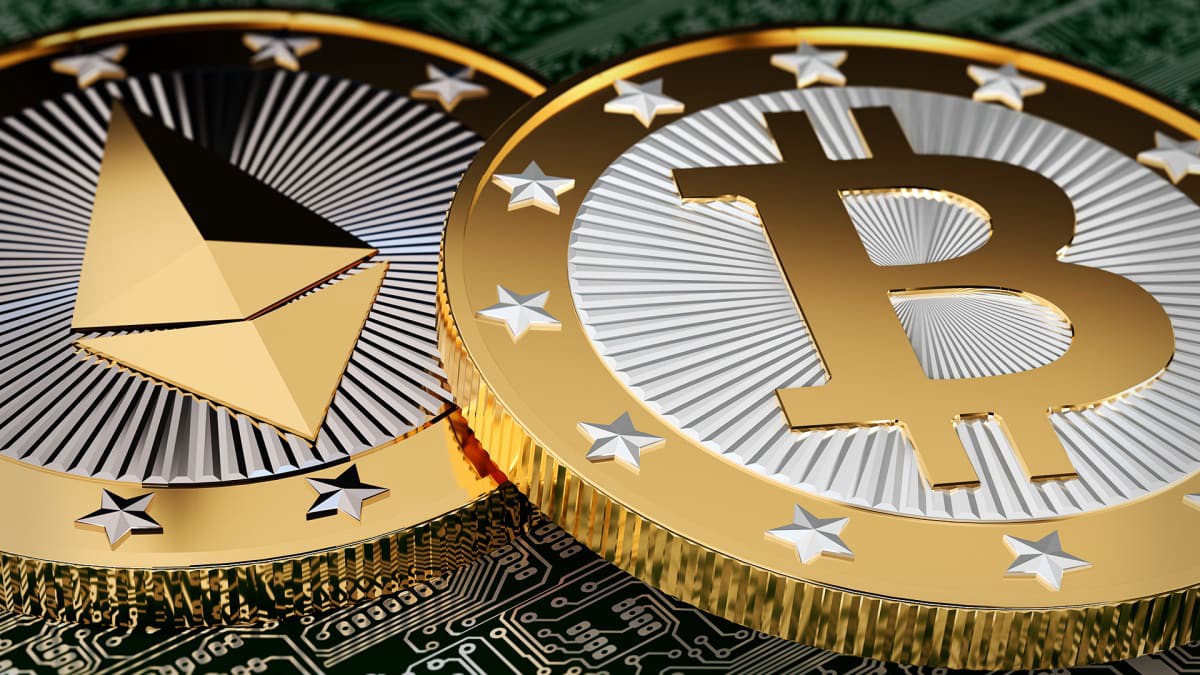