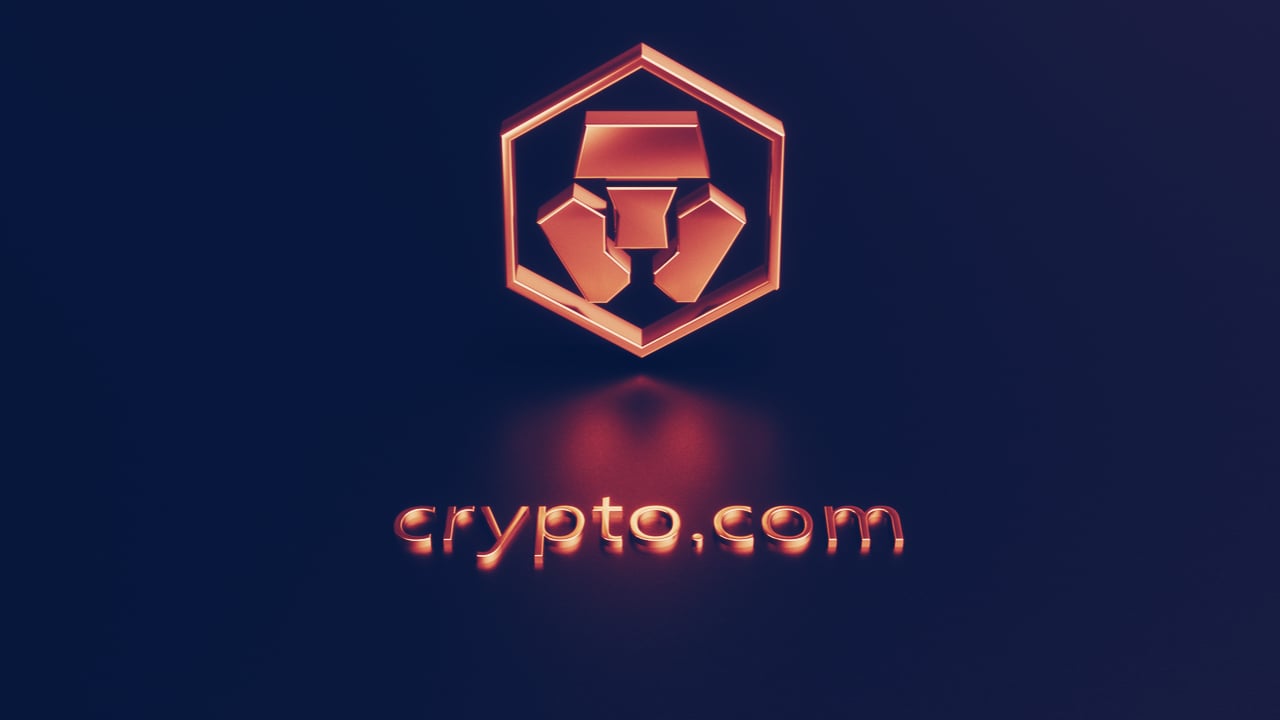 The two ads were “in-app” ads. The first, seen in September 2021, appeared on the Daily Mail app—an app for one of the UK’s most popular newspapers.

The second ad, seen in July 2021, appeared in the Love Balls app—a mobile game available on the iTunes App Store.

The ad initially said users could earn up to 3.5% per year in crypto, but the number later increased to 8.5%.

Breaking down the problem

The ASA had five concerns and challenged Forisgfs UK Ltd—trading as Crypto.com—on five grounds. The term “trading as” refers to when a company trades under a name other than its registered company name.

These concerns included that the ads were misleading because they failed to illustrate the risk of the investment; the ads were irresponsible and took advantage of consumers’ inexperience or credulity; the Daily mail ad was misleading because it failed to make clear limitations to purchasing crypto with a credit card; the claim “earn up to 8.5%” was misleading, and that the claim “earn up to 8.5%” could be substantiated.

Forisgfs UK Ltd said the ads had been removed voluntarily after the company learned of the ASA’s concerns.

Crypto.com said that the first ad—which appeared in the Daily Mail—only advertised the speed users could buy crypto with on the exchange, contending it was not specifically an ad for cryptocurrencies.

Regarding the second ad, Crypto.com said the ad itself referred to an offer for existing crypto users—and thus was not advertising cryptocurrency itself.

The ASA disagreed, contending that neither ad included any risk warning that would make consumers aware that cryptocurrencies could lose and gain value.

What’s more, neither ad made clear that cryptocurrencies were unregulated in the UK.

“We concluded that the ads were misleading,” the ASA said.

“I just can’t get over the unfiltered nihilism that suggests that investing in dog coins is like the moon landing,” said computer programmer Stephen Diehl.

Today’s warning is only the latest in a long line of actions taken by the ASA against crypto ads, which to date has roped in companies like Papa Johns, eToro, Coinbase, and even Arsenal FC. 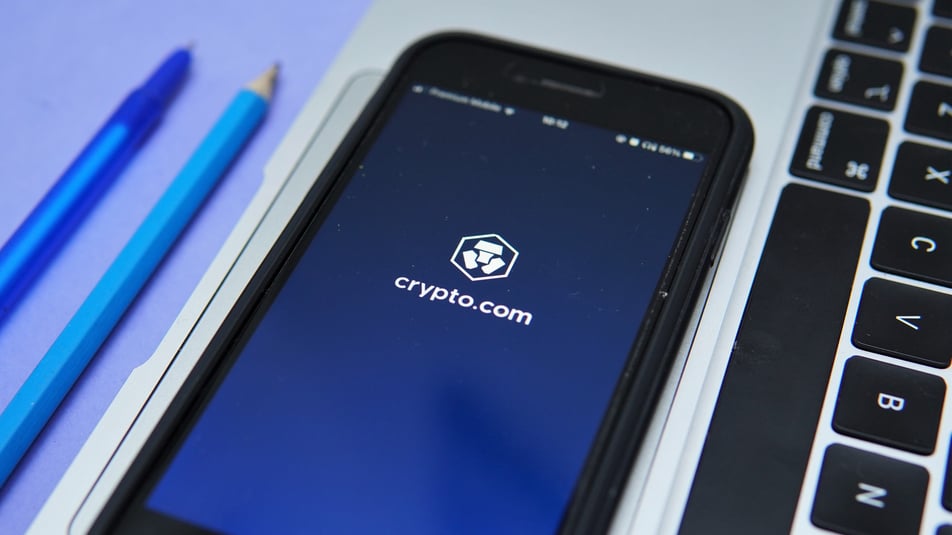 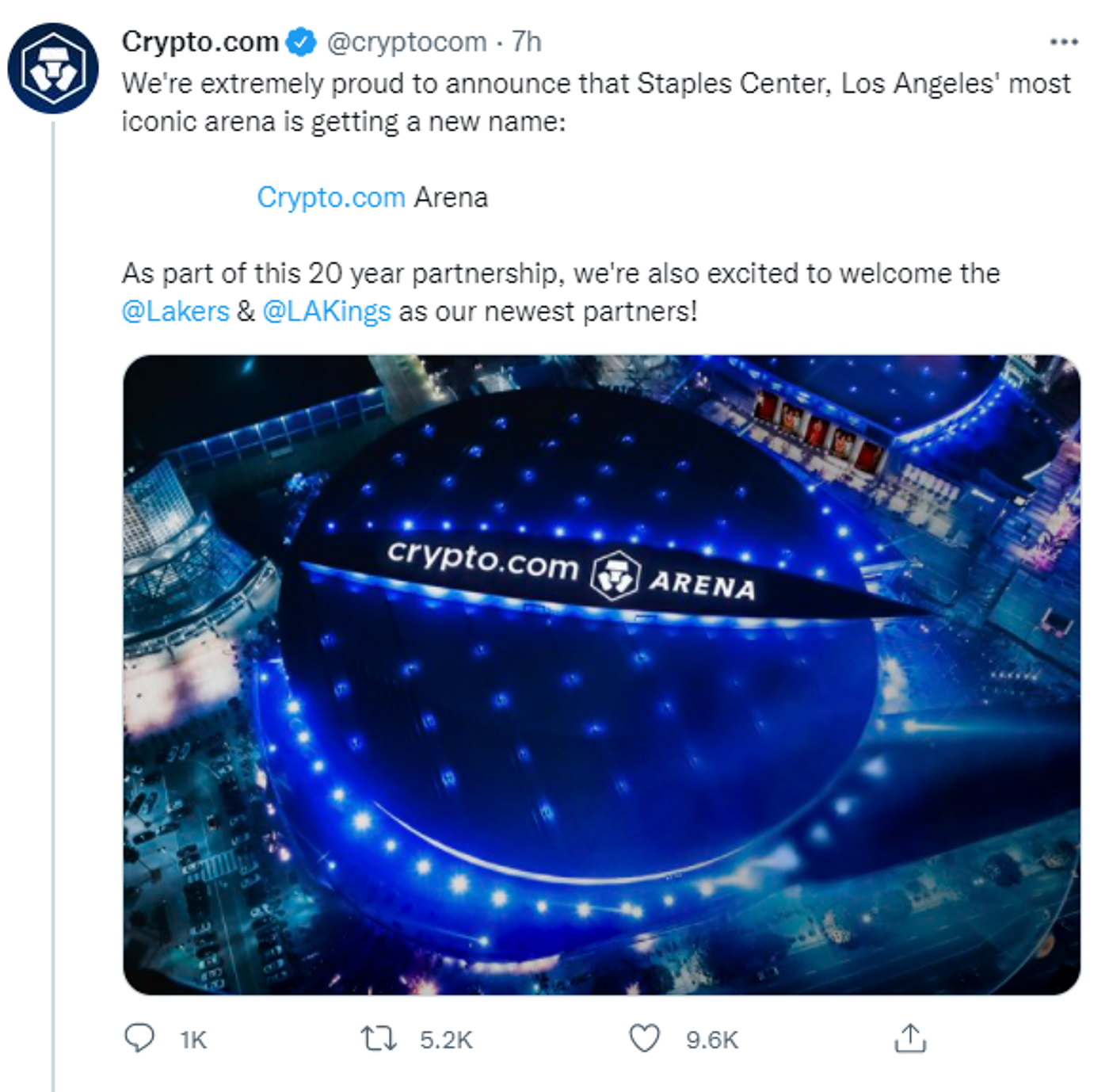