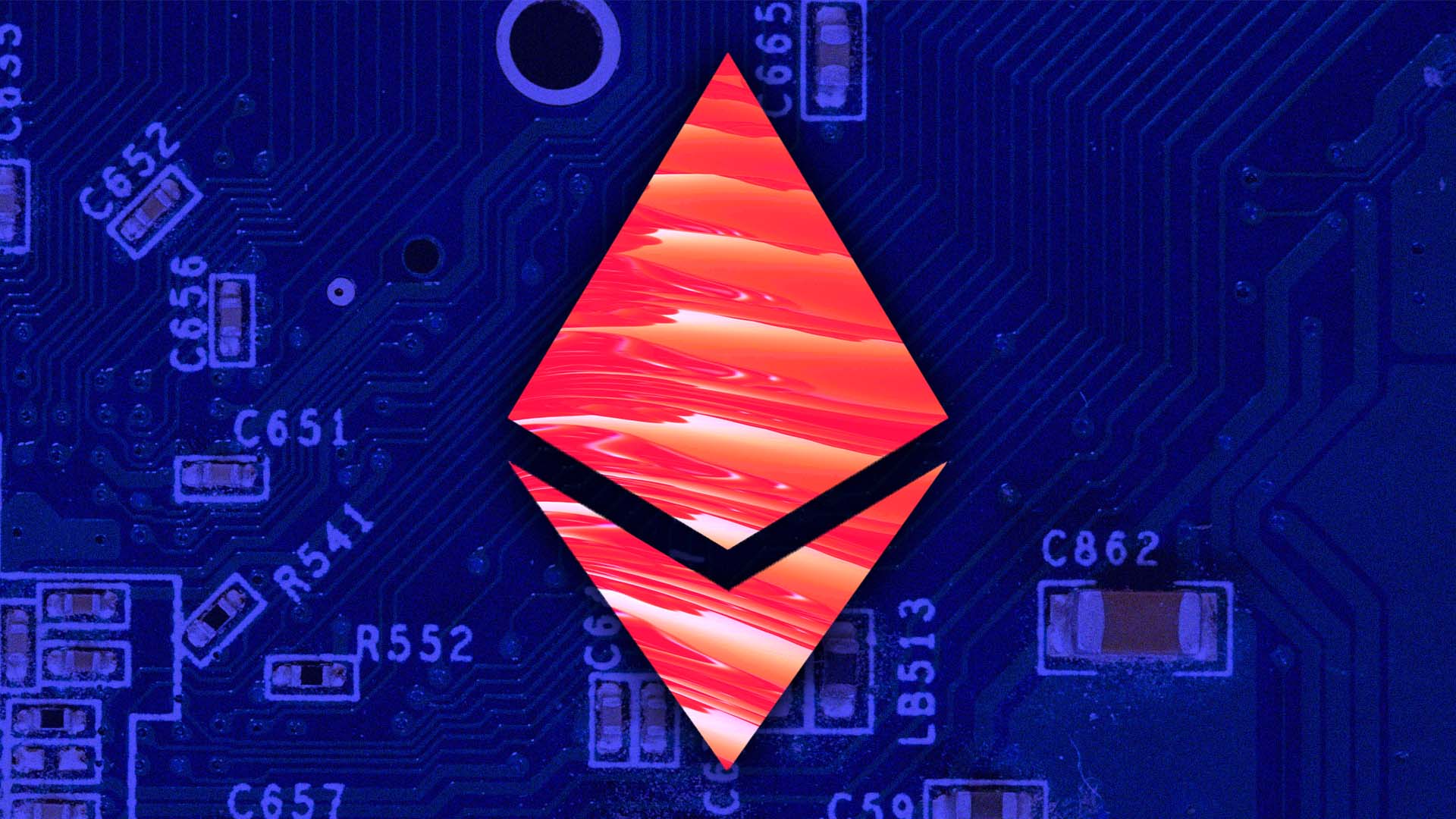 Livepeer, a decentralized video streaming platform built on the Ethereum blockchain, has raised $20 million in a Series B extension round.

Alan Howard and Tiger Global participated in the round, along with existing investors such as Digital Currency Group, Northzone, and Warburg Serres. There was no lead investor in this round.

The Series B extension round comes just five months after Livepeer raised $20 million in Series B funding. The new round is also an equity round and brings Livepeer's total funding to date to around $51 million, its co-founder and CEO Doug Petkanics told The Block.

With additional capital in place, Livepeer plans to expand its market share. Petkanics said the project has a large scaling update scheduled for shipping early this year called Confluence, which will move Livepeer's internal protocol from Ethereum's base layer to the Layer 2 network Arbitrum. This will also keep the Livepeer token (LPT) and core security mechanism anchored to Ethereum.

"This will enable cost-effective participation for our supply-side node operators and token holding delegators," said Petkanics.

In the future, Livepeer also plans to expand its capability across the media value chain, including video NFT support. Livepeer is a decentralized platform for transcoding videos — the process of converting a video from one file format to another.

"We've seen strong organic growth in demand for transcoding, as well as growing awareness of the reliability, value, and efficiency of web3 infrastructure," said Petkanics. 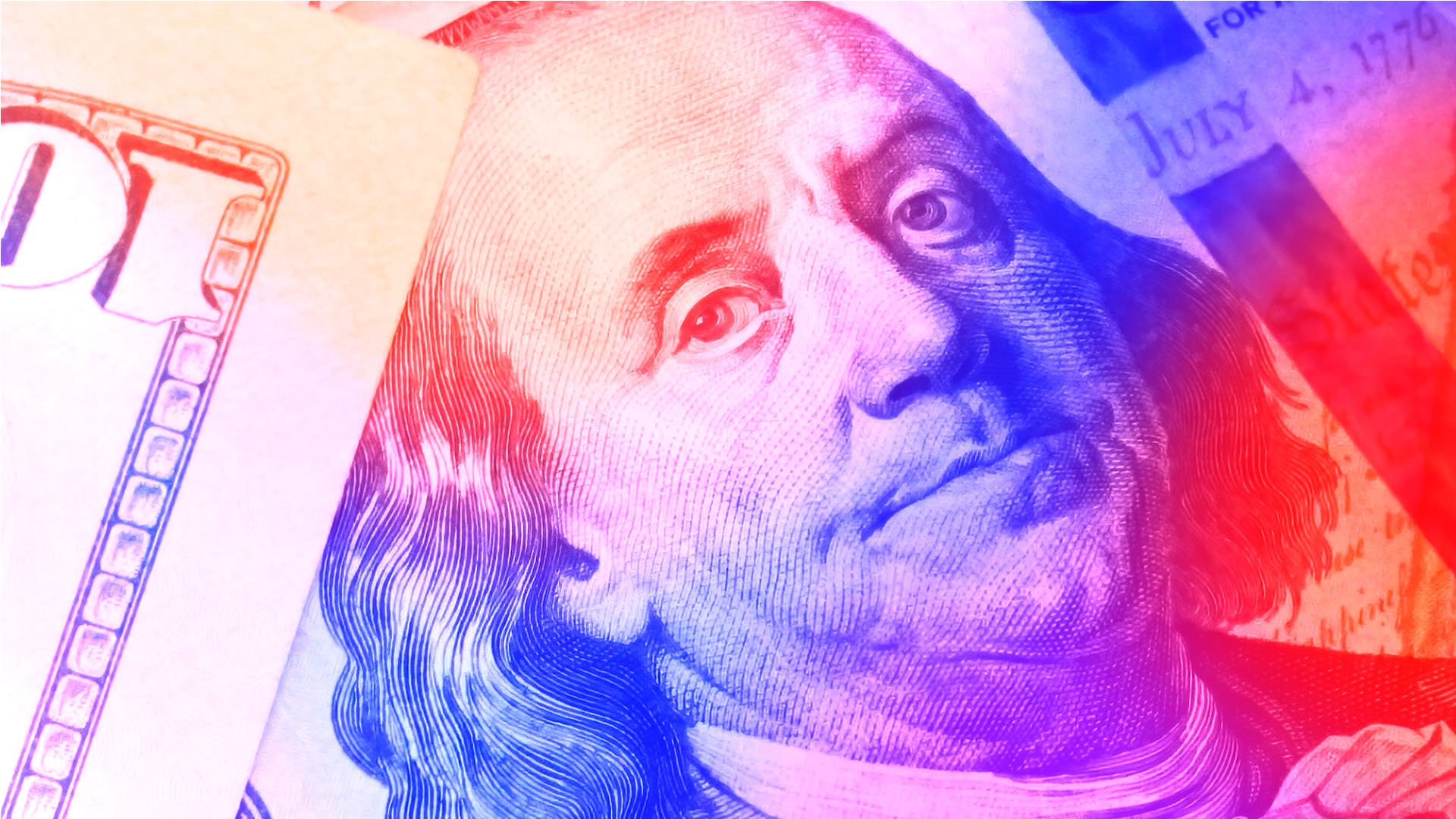 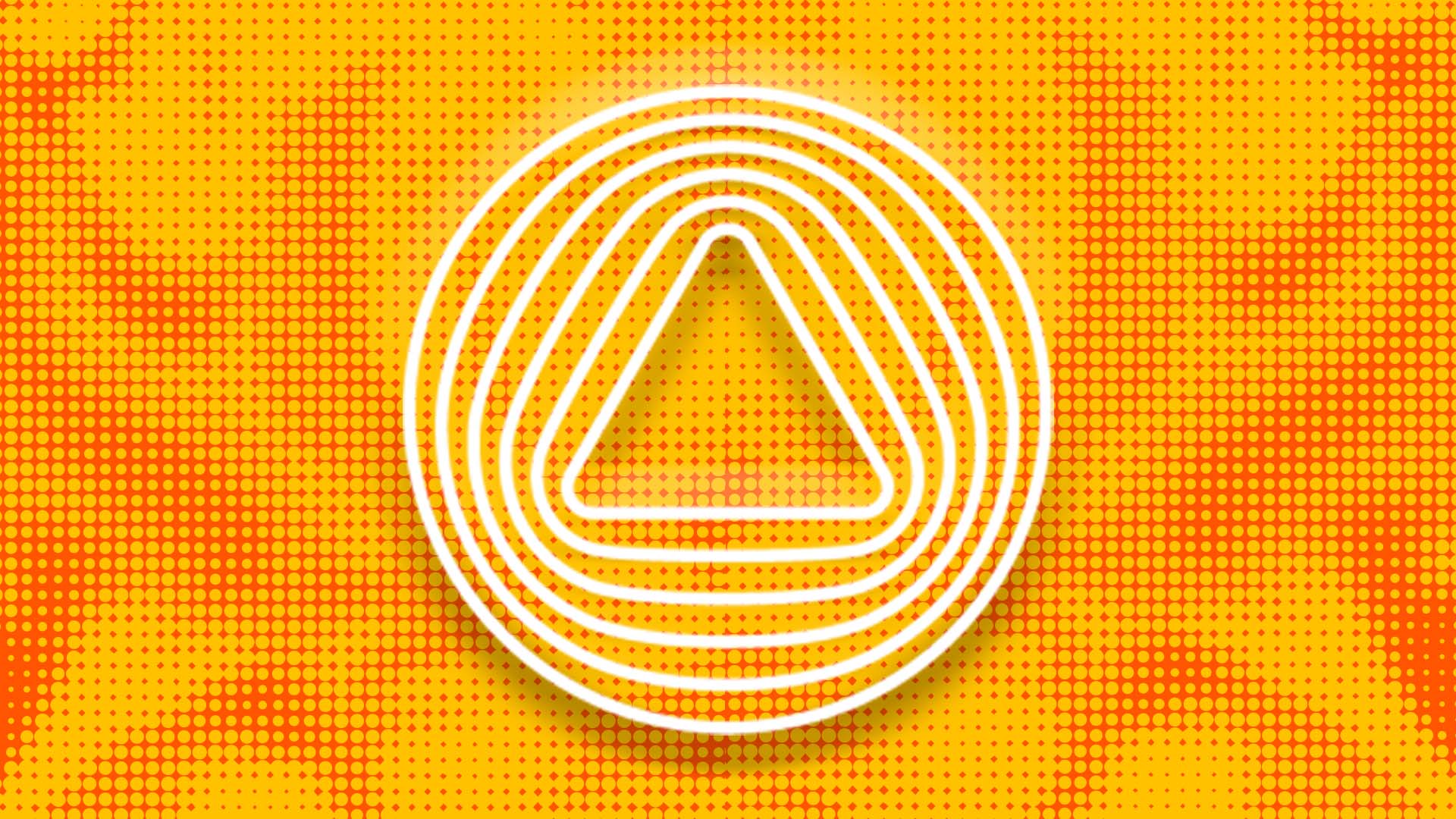