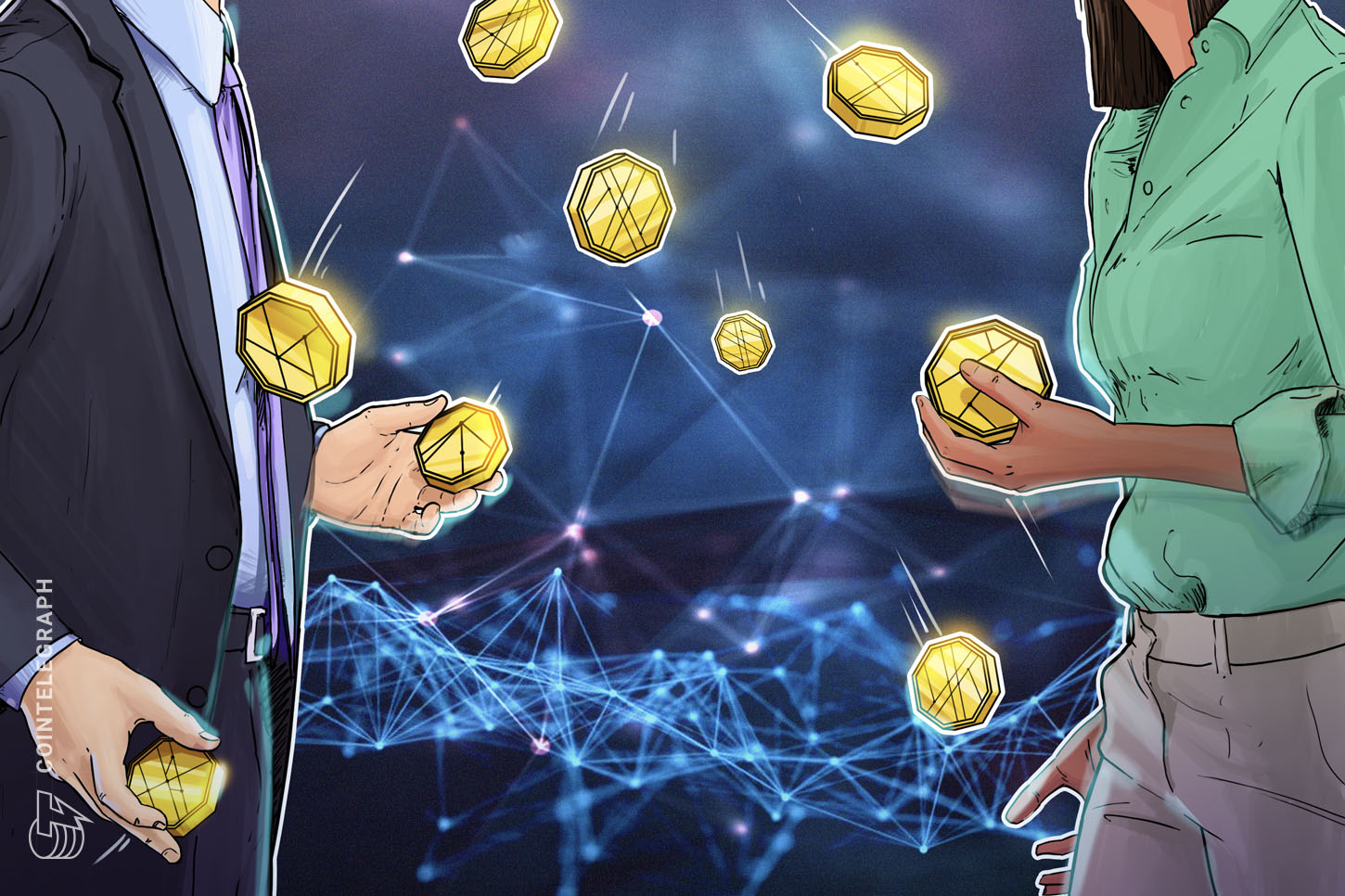 WonderFi agreed to pay close to 206 million Canadian dollars ($162 million) to acquire First Ledger Corp., the parent company of BitBuy. WonderFi aims to become an end-to-end consumer platform for crypto and DeFi, according to the official announcement.

Founded in 2016, Bitbuy became a fully-regulated crypto exchange in Canada after being licensed by the Ontario Securities Commission last November. The platform has over 375,000 users who transacted more than $3.4 billion. The announcement states that Bitbuy generated over $24 million in revenue in the twelve months ending Sept. 30, 2021.

The transaction details revealed that WonderFi would fund the acquisition by issuing 70 million new shares and paying $15.7 million in upfront cash and $23 million in deferred cash via a vendor-takeback note due in 12 months. “WonderFi will retain substantially all current Bitbuy employees and enter into employment agreements with key members of the management team,” the announcement reads.

Highlighting the importance of a licensed marketplace as a gateway to the digital asset economy, WonderFi CEO Ben Samaroo said:

“The integration of Bitbuy’s product suite will accelerate and expand the reach and scope that WonderFi can offer to the market, and will drive long-term growth and value for the company.”

Kevin O’Leary, a former Bitcoin (BTC) critic who turned to a crypto advocate, commented that the acquisition would enable two teams to “have the bandwidth, assets and licenses to provide an institutional-grade compliant crypto platform to investors interested in exposure to centralized and decentralized financial services.”

In an exclusive interview with Cointelegraph, the Shark Tank celebrity said if stablecoin regulations become more precise, he'd b ready to increase his crypto allocations up to 20%. O’Leary is more interested in the U.S. dollar-pegged stablecoins as he sees them as an effective hedge against rising levels of inflation. 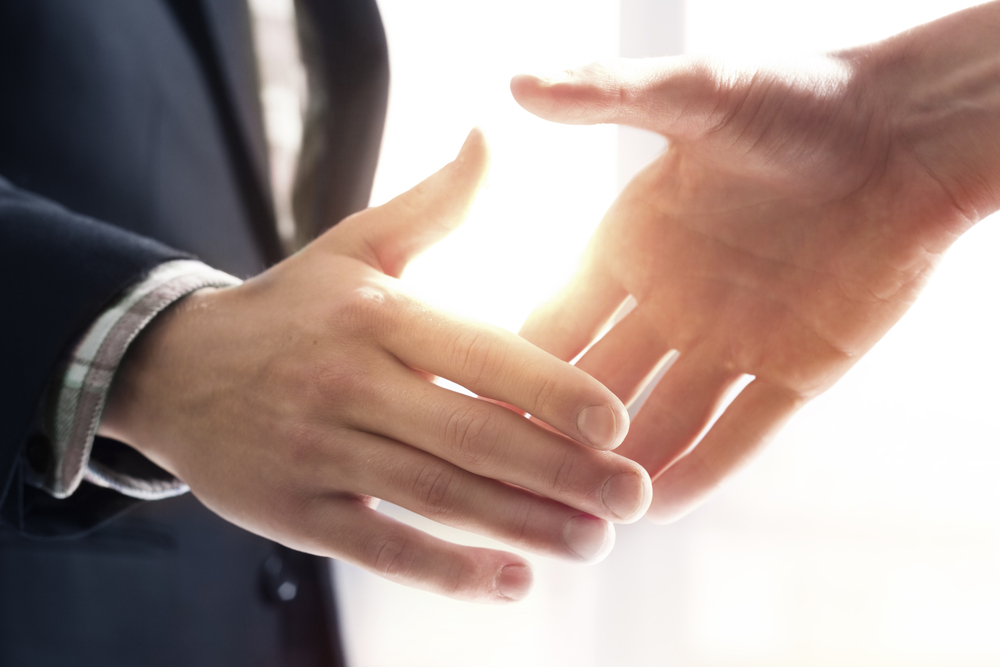 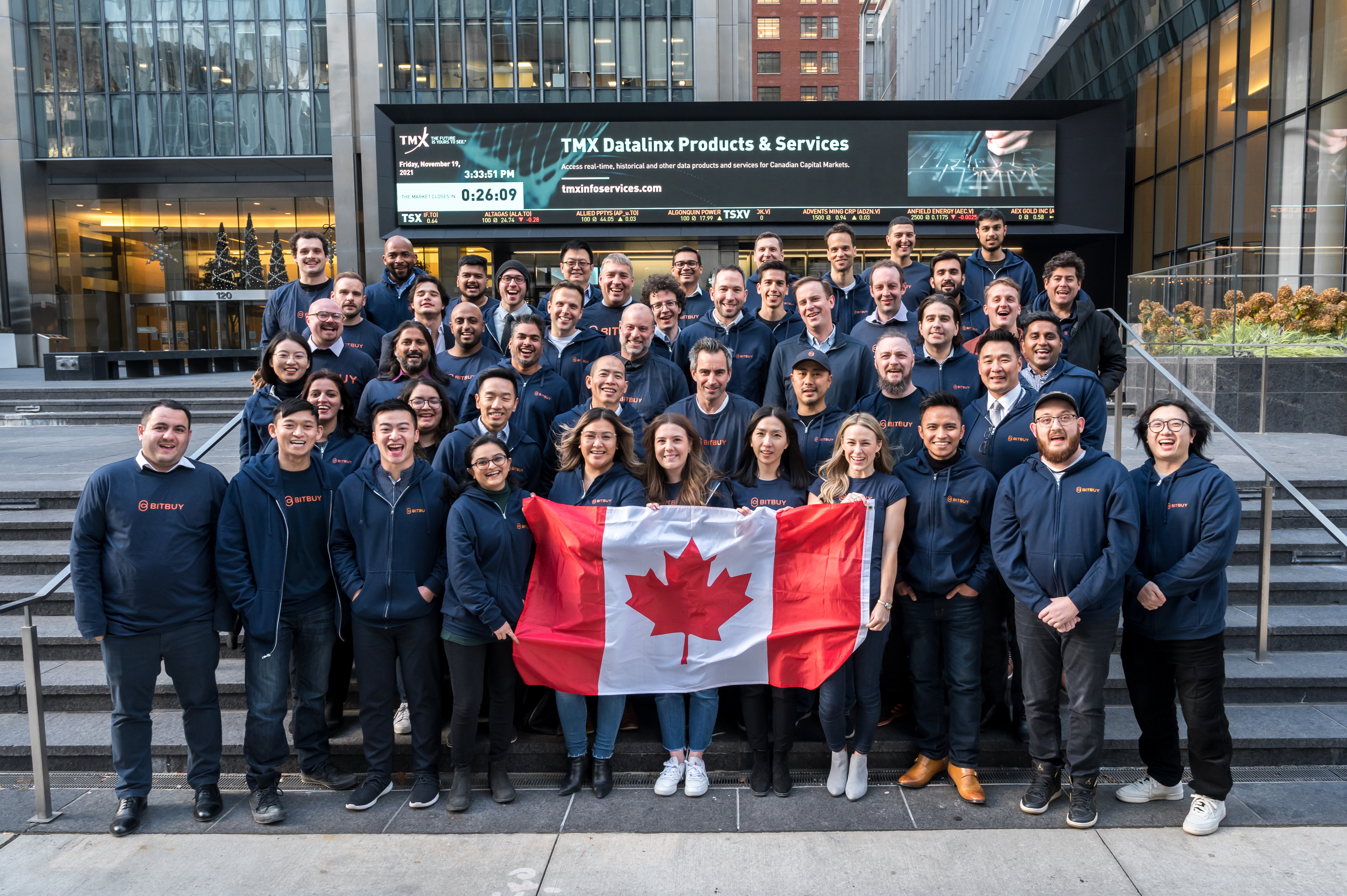 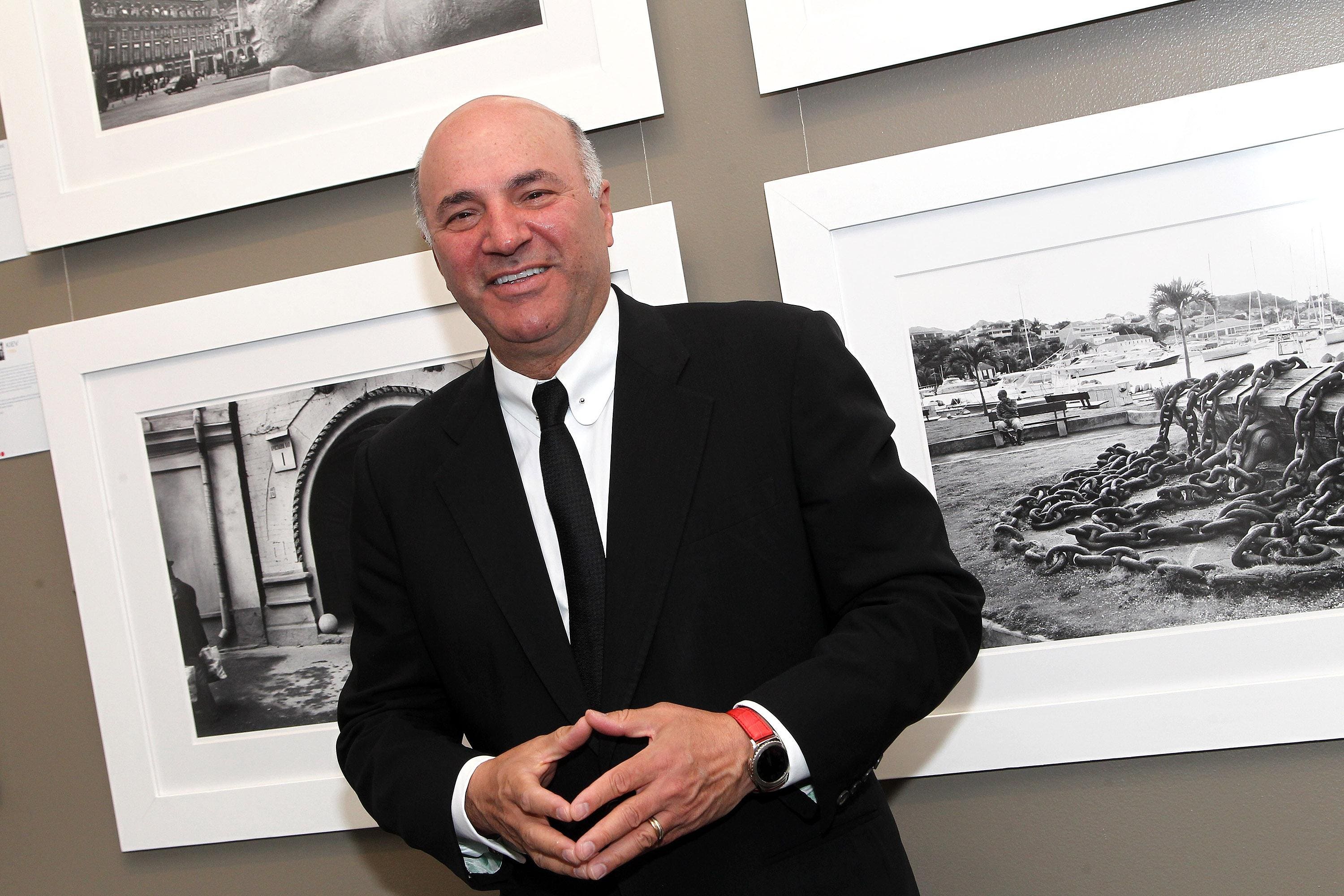