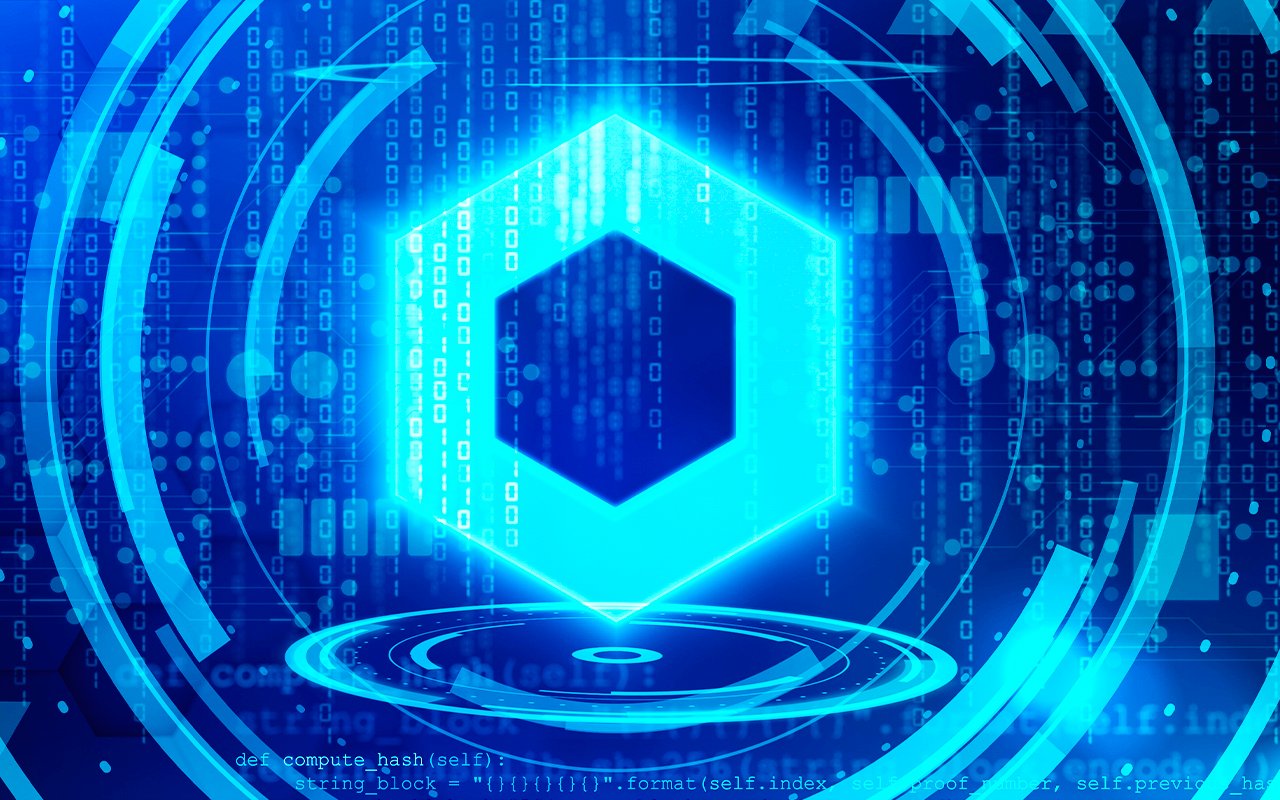 As the cryptocurrency market faces a slight recovery after celebrating the New Year and weekend, some tokens like Chainlink are showing a strong recovery with 31% growth in the last five days.

The same data is being confirmed by an indicator from another on-chain data provide, IntoTheBlock, with 57% of Chainlink holders profiting from their positions. At press time, only 32% of investors holding LINK were at a loss, and 12% are breaking even.

The network's Profit and Loss ratio is sometimes used by traders to determine the current conditions of the market similar to the RSI indicator. Whenever a large portion is profiting, traders tend to avoid entering a token or a coin. Whenever the majority decides to take profit, the market might be hit with unexpected volatility.

According to data from TradingView, Chainlink has entered another growth stage by gaining 31% in the last five days. Previously, Link lost approximately 50% of its value and bottomed out in the middle of December.

In the long-term perspective, Chainlink is moving in the rangebound formed back in September 2021. During the period of movement within the range, Link has reached the $35 zone two times and then retraced for an average of 45% twice. 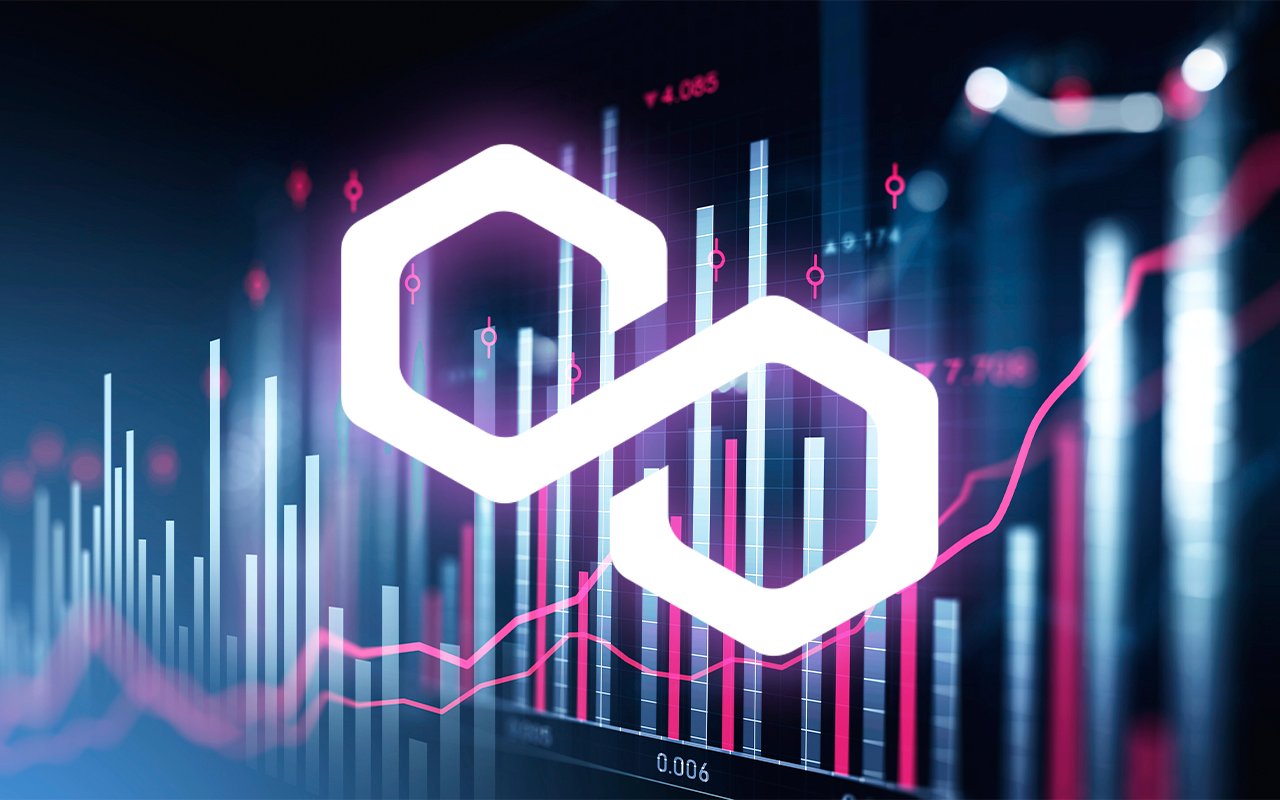 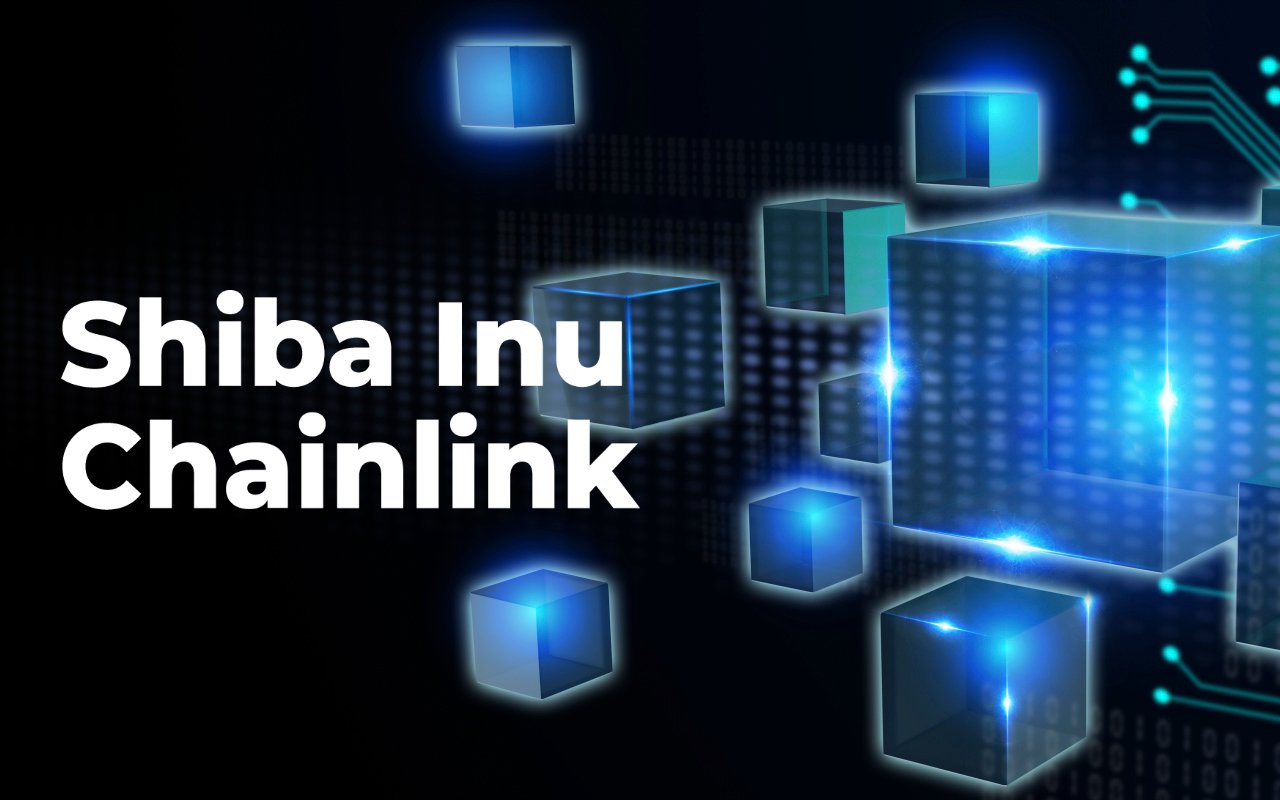