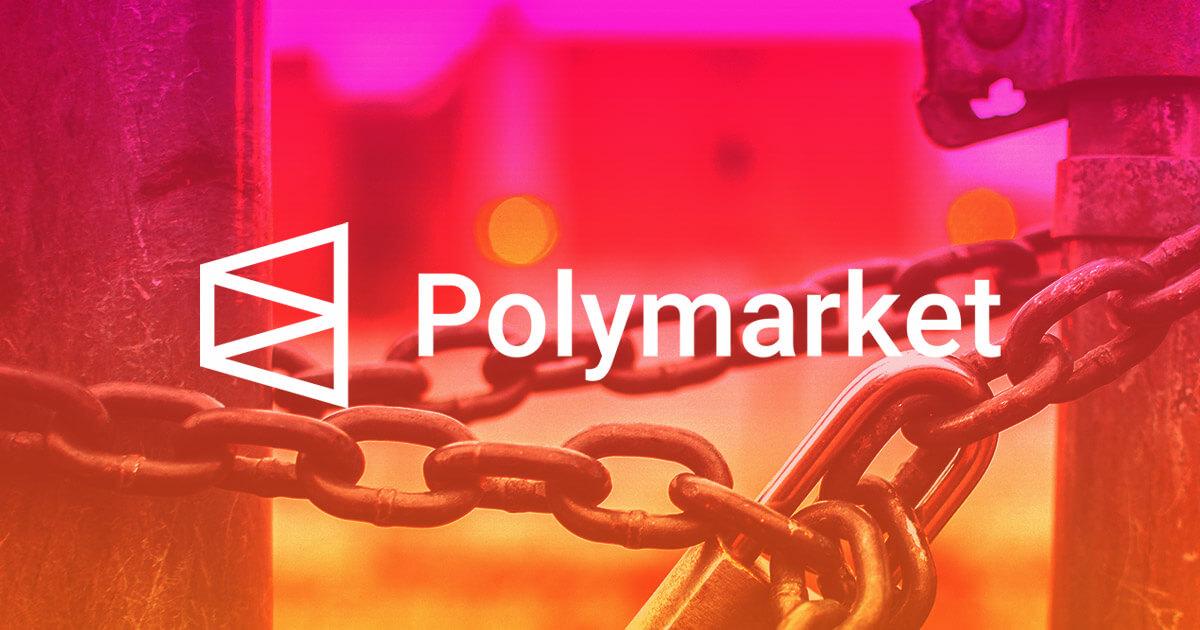 The Commodity Futures Trading Commission (CFTC) has fined popular crypto prediction market service provider, Polymarket, $1.4 million whilst also ordering it to shut markets that are not in compliance with regulations of the federal agency.

According to a press release issued by the foremost financial regulator, Blockratize, the parent company of Polymarket, was accused of failing to register as a designated contract market (DCM) and as a swap execution facility (SEF) thus it was ineligible to offer off-exchange event-based binary options contracts.

Per the press statement, Polymarket had been operating as an illegal events market while urging the public to “bet on your belief.” This action is a contravention of the CEA and CFTC regulations.

Polymarket made its name as a decentralized information markets platform that allows users to bet on the outcome of real-world events, such as national inflation rates, political elections, reported cases of COVID-19 and political nominations.

Speaking on the development, Vincent McGonagle, the Acting Director of Enforcement at CFTC said “All derivatives markets must operate within the bounds of the law regardless of the technology used, and particularly including those in the so-called decentralized finance or ‘DeFi’ space.”

CFTC conceded that the cooperation of the firm during its investigation played a role in the reduced penalty the New York-based firm has been asked to pay.

We’re pleased to confirm that we've successfully agreed to a settlement with the CFTC, & are excited to move forward & focus on the future of Polymarket.As per the order, the 3 markets lasting past 1/14 that don't comply with the Act will be prematurely resolved. More soon🔮— Polymarket (@PolymarketHQ) January 3, 2022

Polymarket confirmed the fine in a tweet while also revealing that:

“the 3 markets lasting past 1/14 that don’t comply with the Act will be prematurely resolved.”

In July 2021, the crypto betting platform opened a prediction on the project behind the ADA cryptocurrency, Cardano blockchain, asking users whether the project would be able to add its smart contract feature before October 1, 2021.

Unfortunately for Polymarket, it lost $50,000 to Charles Hoskinson, as Cardano released the Alonzo upgrade, which was accompanied by smart contract compatibility earlier than expected.

Polymarket rechallenged Cardano and this time wondered if the value of its native token was going to hit $3. Interestingly, the said token surprisingly spiked to the target, and the Polymarket lost for the second time.

It also opened a bet on the United States election in 2020 as to who would win the battle for the White House hot seat between former President Donald Trump and Joe Biden, in which the latter later emerged as the new president. 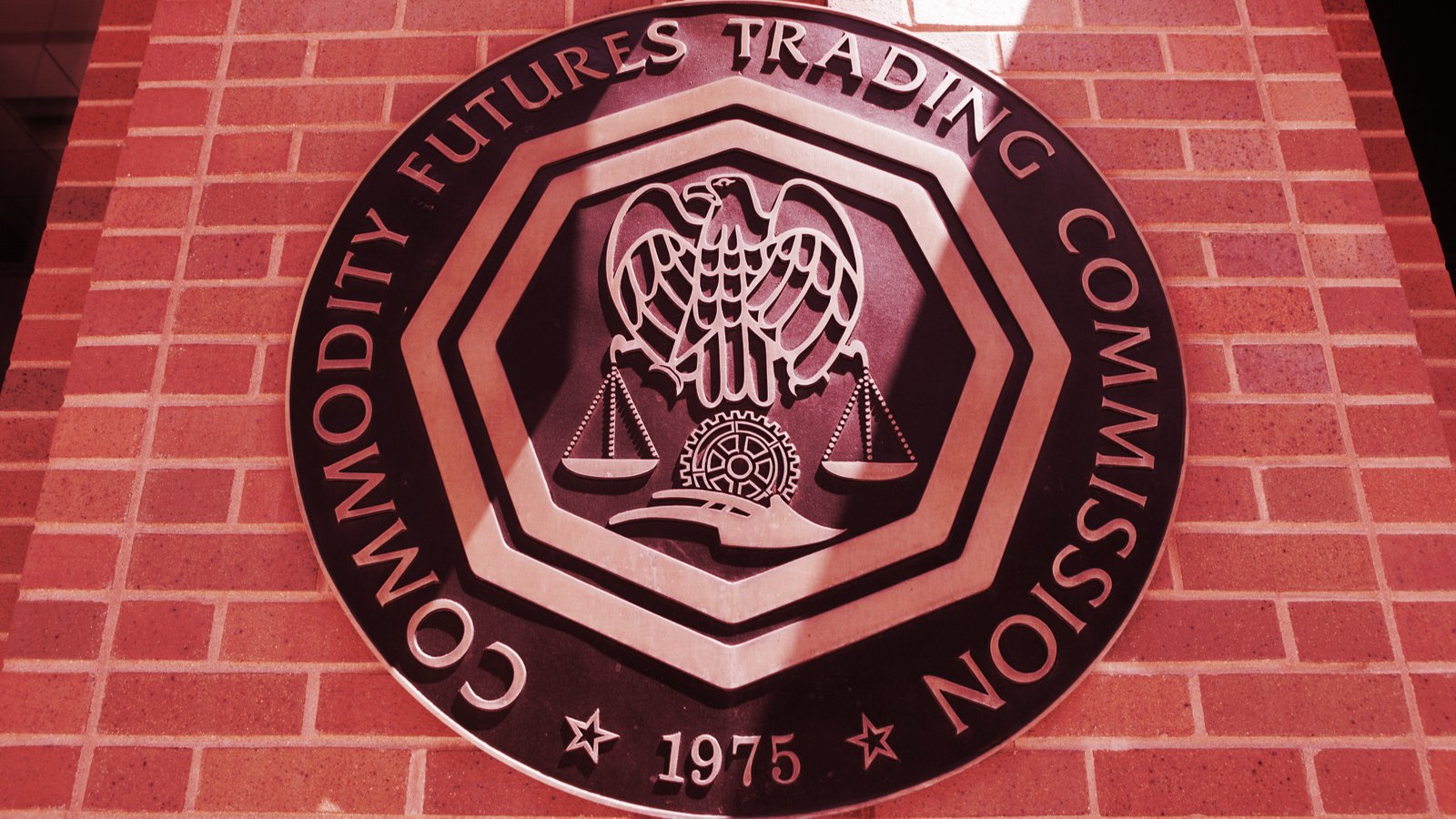