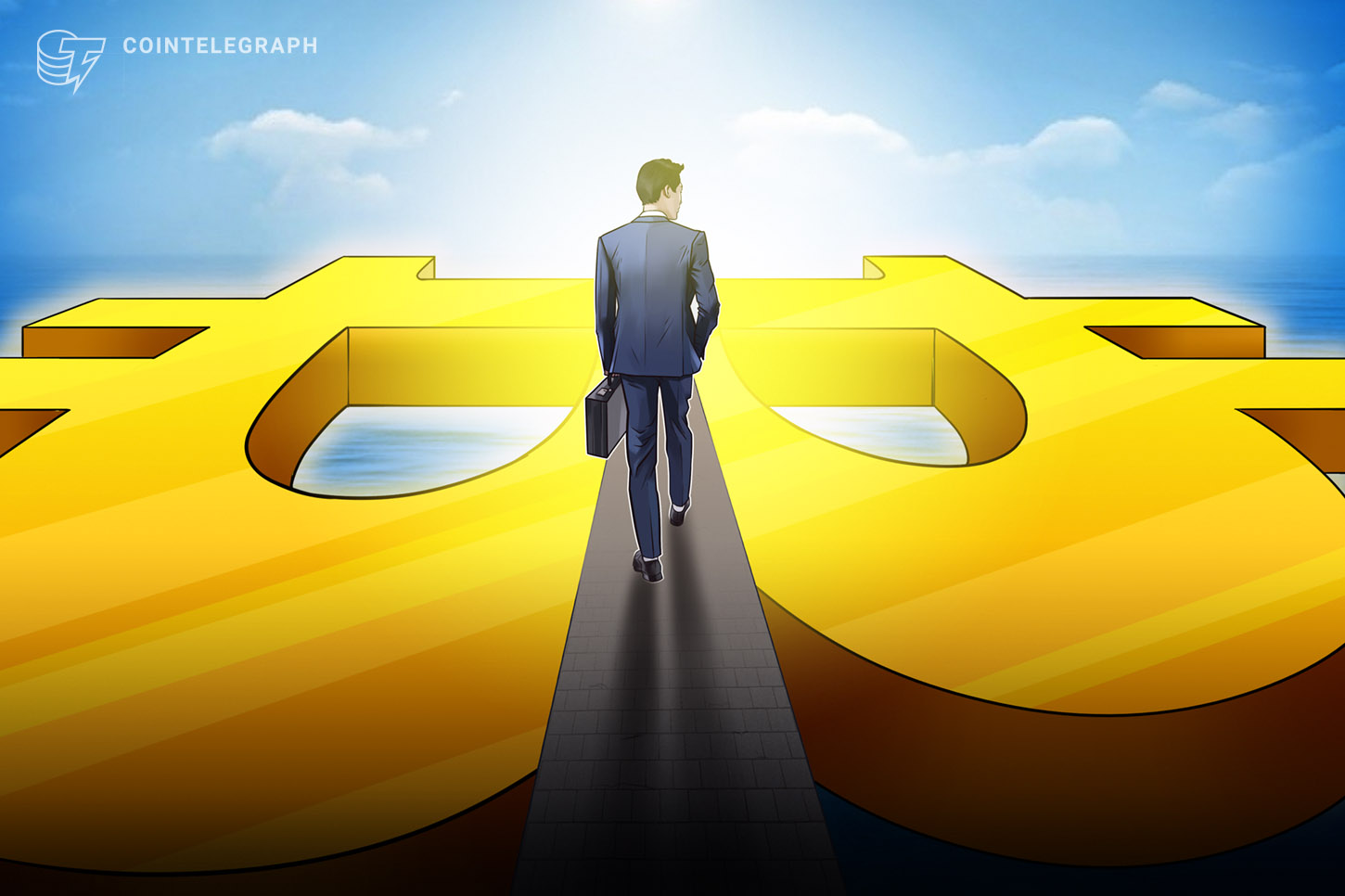 Bitcoin markets have been consolidating since the beginning of the year, but on-chain metrics are painting a more positive picture as more of the asset is becoming illiquid.

On-chain analytics provider Glassnode has been delving into Bitcoin supply metrics to get a better view of the longer-term macro trends in its weekly report on Jan. 3.

The findings revealed that although the asset has been trading sideways so far this year, more BTC has become illiquid. There has been an acceleration in illiquid supply growth which now comprises more than three quarters, or 76%, of the total circulating supply.

Glassnode defines illiquidity as when BTC is moved to a wallet with no history of spending. Liquid supply BTC, which makes up 24% of the total, is in wallets that spend or trade regularly such as exchanges and hot wallets.

“We can see that over the final months of 2021, even as prices corrected, there has been an acceleration of coins from liquid, into Illiquid wallets.”

The figures suggest that more Bitcoin is being transferred into storage indicating an increase in hodling habits and accumulation. The decline in highly liquid supply also hints that there may not be a major selloff or capitulation event at any time in the near future. 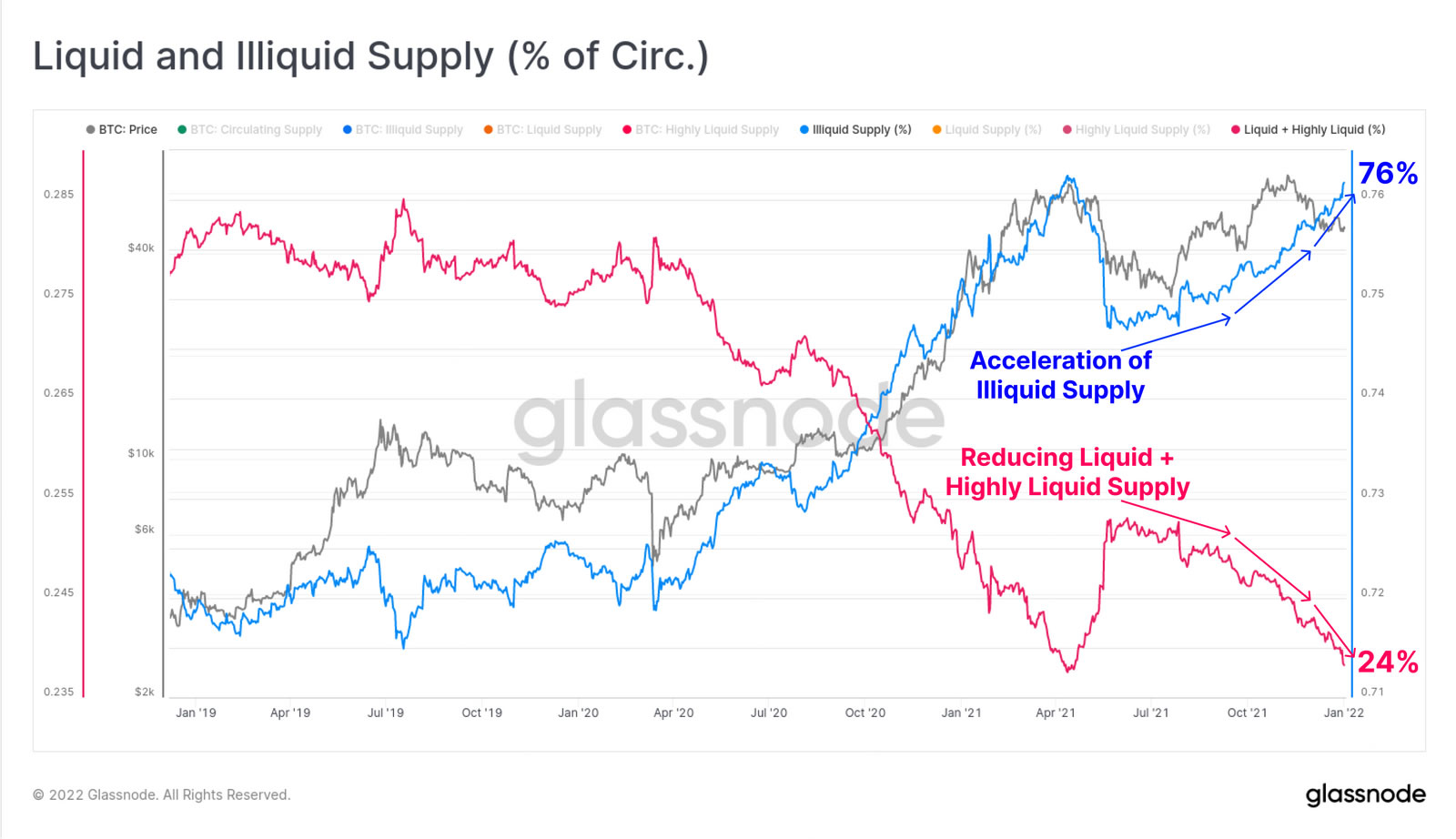 The researchers concluded that these conditions indicate “divergence between what appears to be constructive on-chain supply dynamics, compared to bearish-to-neutral price action.”

In the same report, Glassnode stated that the total supply held by long-term holders has plateaued over the past month or so. This suggests that longer-term investors have stopped spending or selling coins and have become hodlers or even accumulators at this stage. “This provides another constructive view of market conviction,” it concluded.

The current supply held by long-termers is 13.35 million BTC, a decline of just 1.1% from October’s high of 13.5 million coins. Glassnode defines these long-term holders (LTH) as wallets or accounts that have held their Bitcoin for more than 155 days. 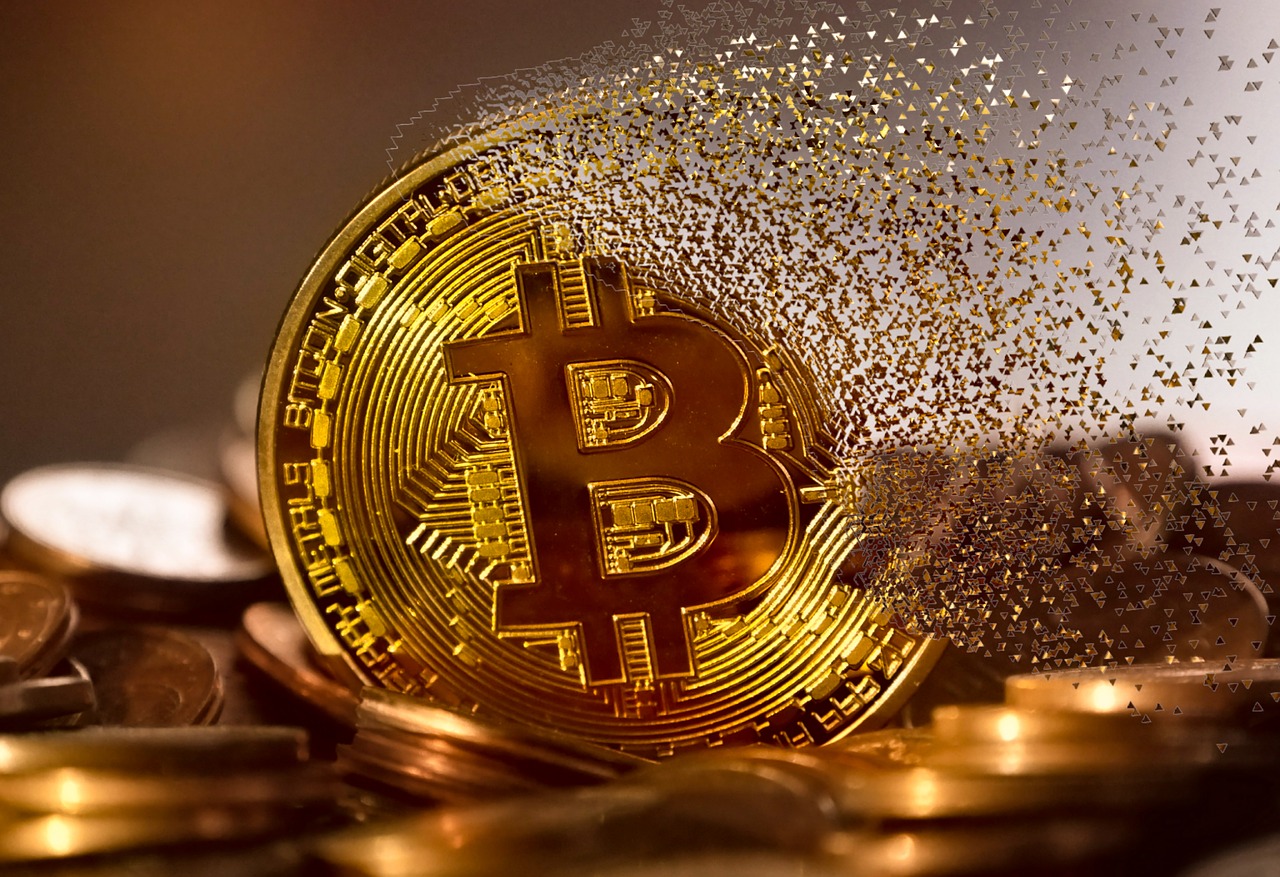 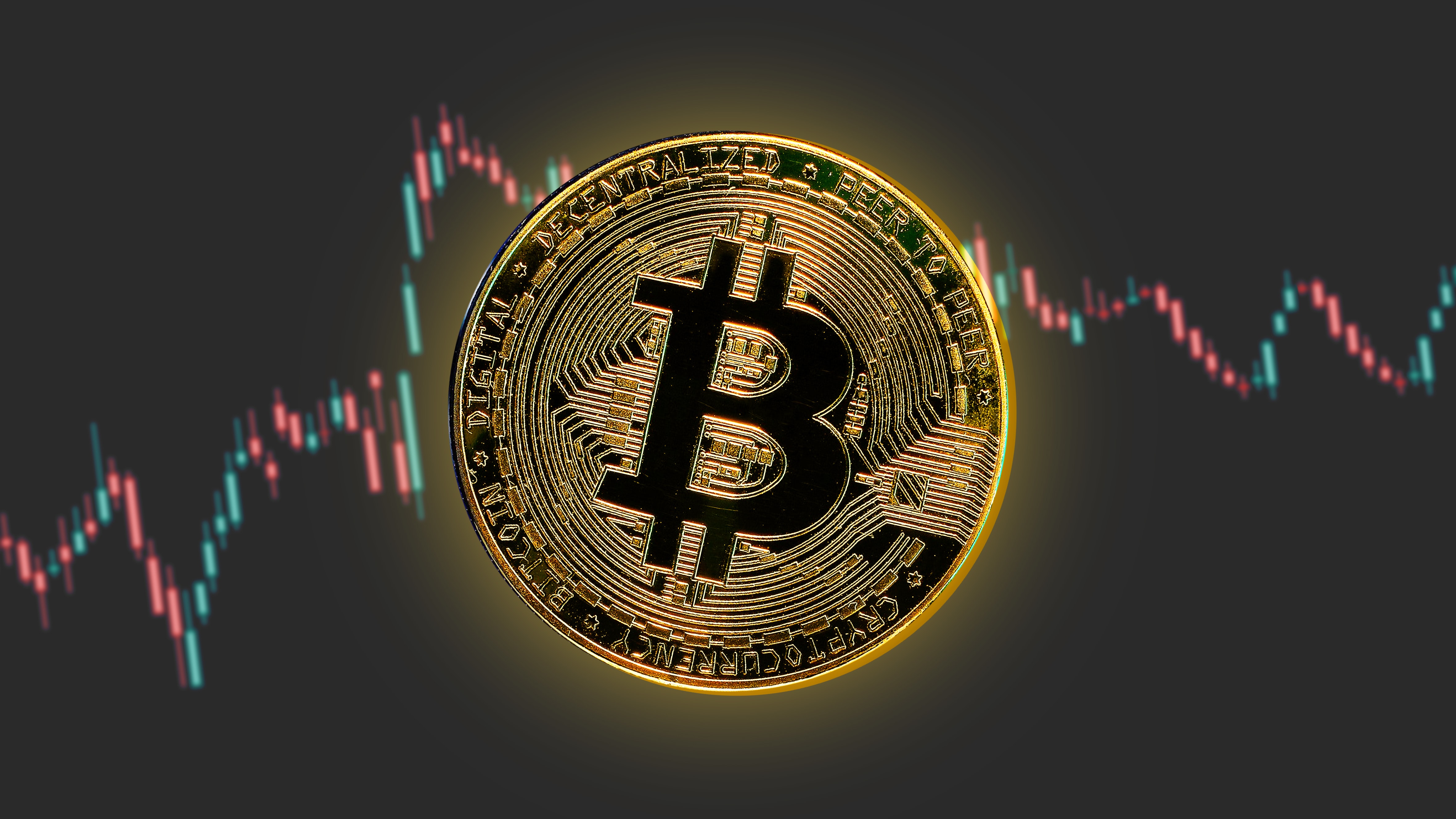