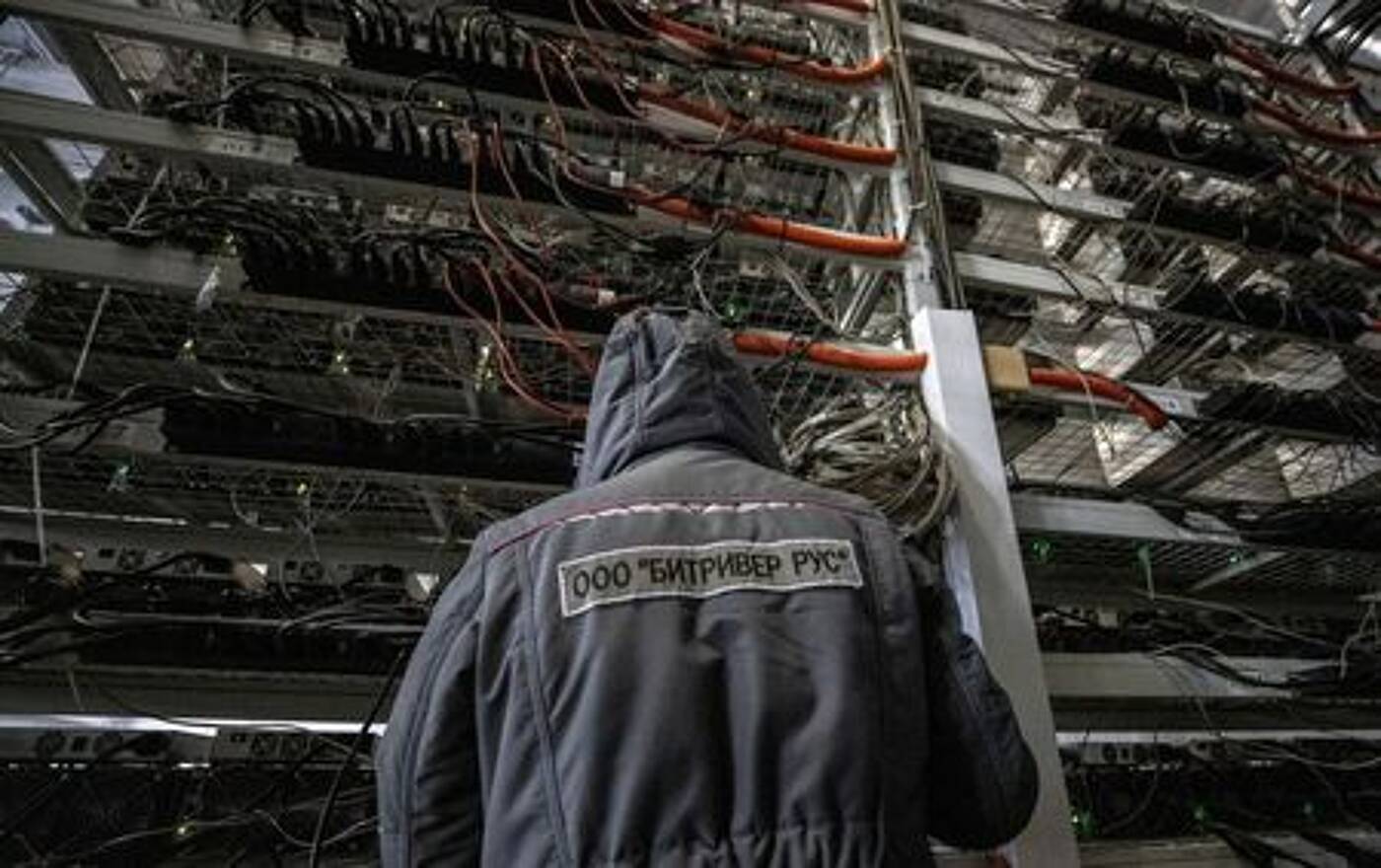 Bitcoin (BTC) mining has been a hot topic in recent months, with the impact of mining on climate change central to the debate.

According to a report from the Columbia Climate School, Bitcoin (BTC) is thought to consume 707KwH per transaction. Additionally, mining computers add to the consumption figure as a result of cooling requirements. In total, the University of Cambridge estimated that Bitcoin (BTC) mining consumes 121.36 terawatt-hours (TWh) per year.

To put it into perspective, Bitcoin would be a top 30 energy consumer if it were a country. Countries including the UAE, the Netherlands, and Argentina consume less energy each year.

Bitcoin (BTC) struck an ATH $68,958 back in November of last year. The upward trend seen through much of 2021 further incentivized miners to ramp up mining activity. This led to a sharp rise in the Bitcoin (BTC) hashrate, which hit an all-time high at the start of the year. In April, the hashrate had hit a previous ATH of 198.5m terahashes per second before a reported ATH of 208m terahashes per second in January.

China’s mining ban led to a redirection of mining resources to mining friendly jurisdictions such as Europe and the U.S. For miners, electricity prices and climate are key considerations. Lower temperatures require less energy to cool computers. Ultimately, however, mining consumes huge amounts of energy, making electricity prices a key factor for miners.

Overnight, news hit the wires of Kosovo banning Bitcoin (BTC) mining. According to the report, the government not only banned the mining of Bitcoin (BTC) but all cryptos. The decision to ban crypto mining came in bid to save electricity. Late last year, the government had declared a state of emergency for 60-days to enable the reallocation of funds to energy imports. The move also allows the government to rollout more power cuts and take steps to curb energy consumption.

According to the Reuters report, Kosovo currently imports more than 40% of its energy. 90% of energy production comes from lignite that emits toxic gases into the atmosphere.

The latest move by the Kosovo government puts Bitcoin mining and climate change back in the spotlight.

China’s ban on Bitcoin (BTC) mining was not just to align with the government’s stance on cryptos. The Chinese government has a goal of becoming carbon neutral by 2060. The Climate School of Columbia report noted that “Bitcoin’s power consumption has dire implications for climate change and achieving the goals of the Paris Accord.” It is estimated that Bitcoin mining results in 22 to 22.9m metric tons of C02 emissions each year. Concerns are that this number could continue to rise. Renewable energy is too expensive and would erode mining margins.

In terms of global warming, the report pointed out that “Bitcoin could push warming above 2% in less than three decades”. 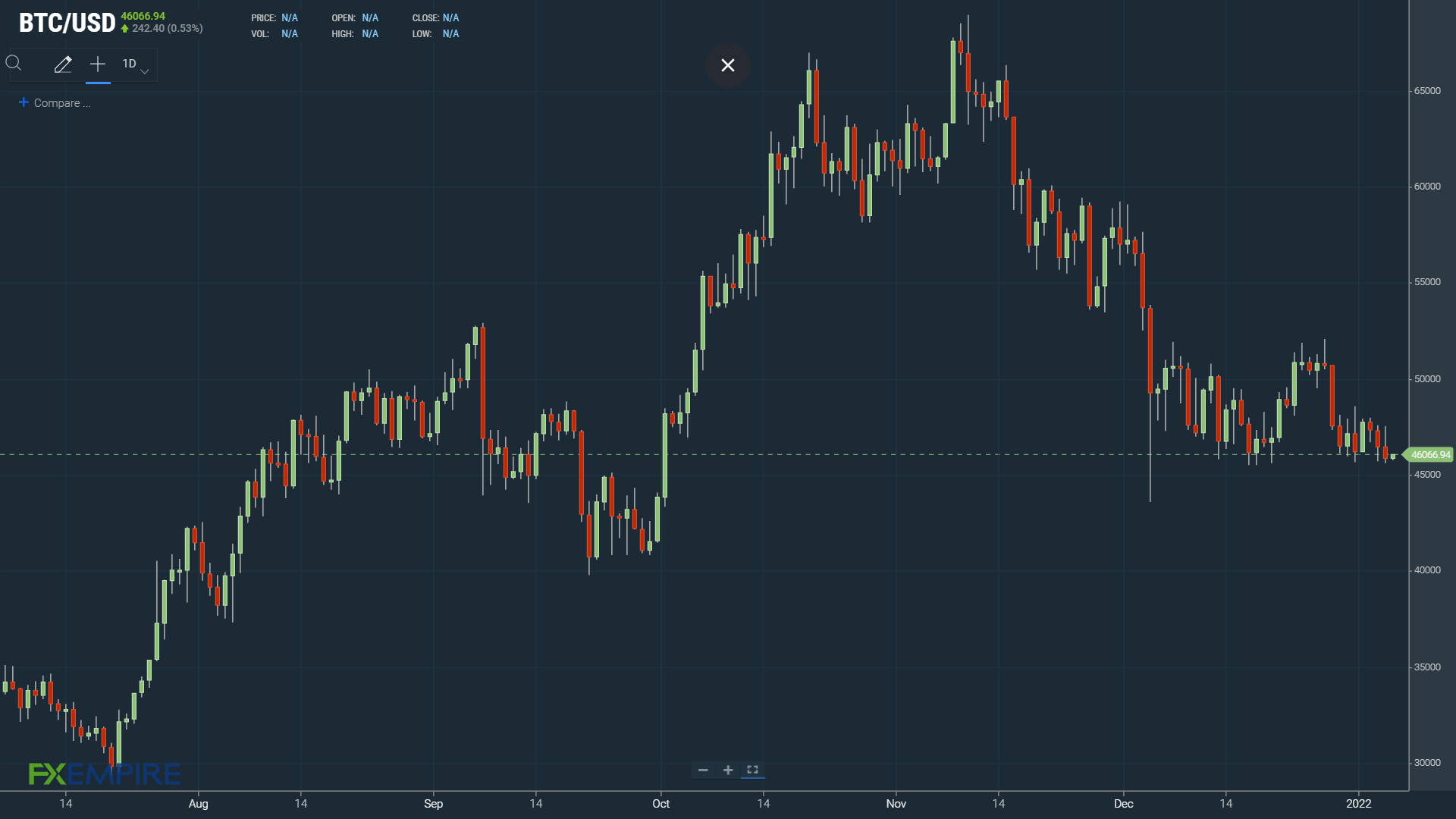 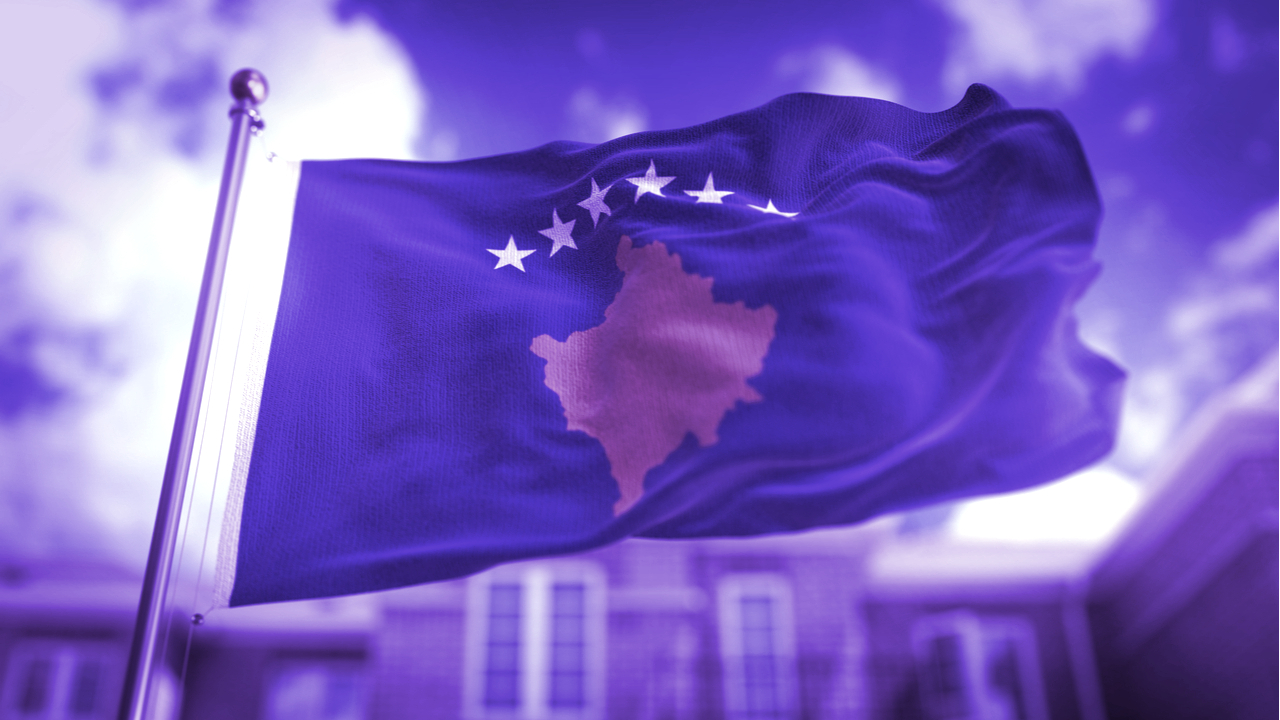