Non-fungible tokens (NFTs) ruled 2021 with JPEGs being sold for tens of millions of dollars. Even traditional auction houses join in to sell blockchain-based artworks and accept cryptocurrency. As per DappRadar, the NFT space experienced one of the most impressive expansions overall.

It amassed over $23 billion in trades in 2021. Collections like CryptoPunks, Bored Ape Yacht Club (BAYC) etc. became the face of the NFT explosion.

According to data site CryptoSlam, the cumulative sales statistics for the 10,000-piece collection surpassed the $1B mark. As per the table below, it stands at $1.03B.

At the time of writing, one Ethereum address holds roughly 105 BAYC NFTs. Statistics show that BAYC has seen $78.26 million in seven-day volume among 434 traders.

But was this a surprise? Certainly not looking at the star studded line-up pursuing it. Several pop-culture icons such as rapper Eminem, musician Britney Spears, and comedian Dave Chappelle all reportedly snapping up BAYC NFTs for six-figure sums this month. For instance, Eminem joined the fray on 3 January, splashing around $462,000 on a gold-jacketed specimen.

NFT trading volumes on OpenSea have surged as well, thanks to the increasing interest in these NFTs. According to data posted by “rchen8” on Dune Analytics, OpenSea has generated more than $700 million worth of trading volume since the start of 2022.

So what led to this unprecedented hike? Chinese journalist who tweets as Wu Blockchain specified a possible answer to the question.

On January 2nd, opensea's trading volume was as high as 240 million U.S. dollars, a record high. The trading volume in December again exceeded US$3 billion. The main reason is the popularity of BAYC & MAYC again.— Wu Blockchain (@WuBlockchain) January 3, 2022

OpenSea’s surging volumes were directly proportional to the recent mania surrounding the BAYC and MAYC NFTs along with a basket of other projects from Yuga Labs.

Having said that, the NFT boom has seen its share of controversy, frauds etc. For instance, scammers stole $150K worth of crypto from NFT project with Discord hack. Other such instances have been reported before as well. Overall, such illicit activities could become a detriment to the sector’s growth, in the future. 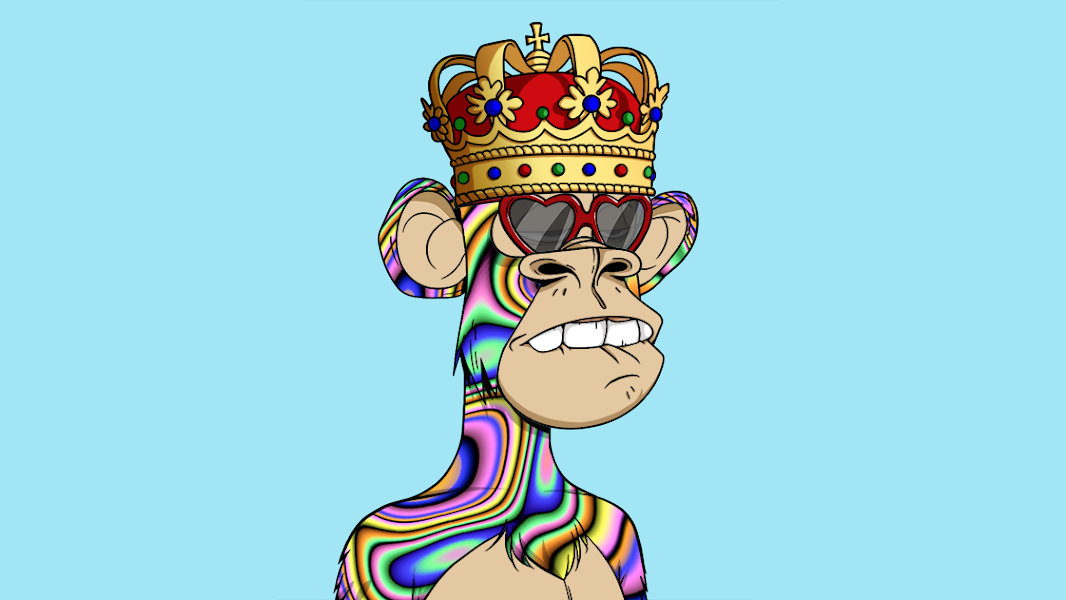 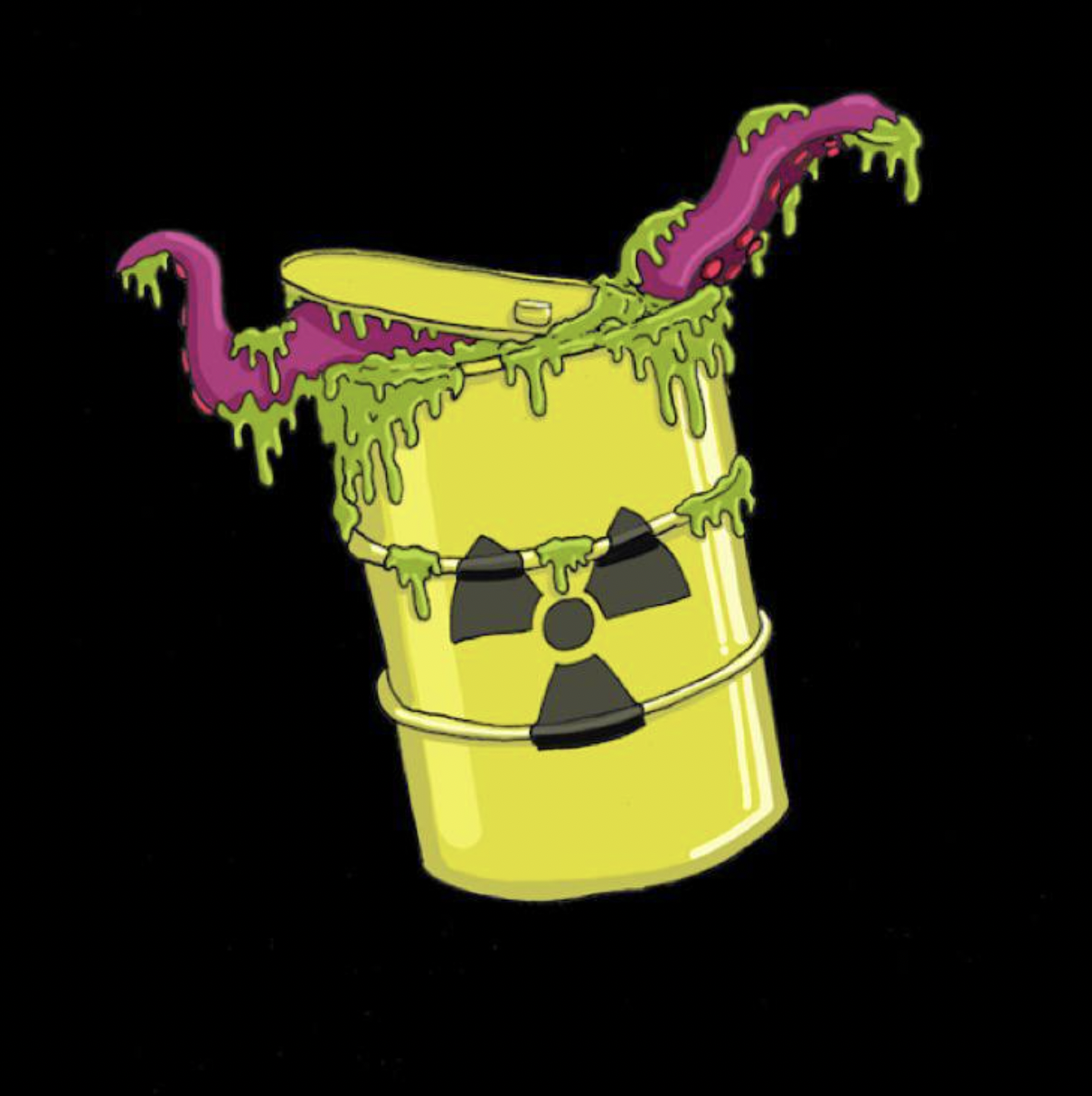 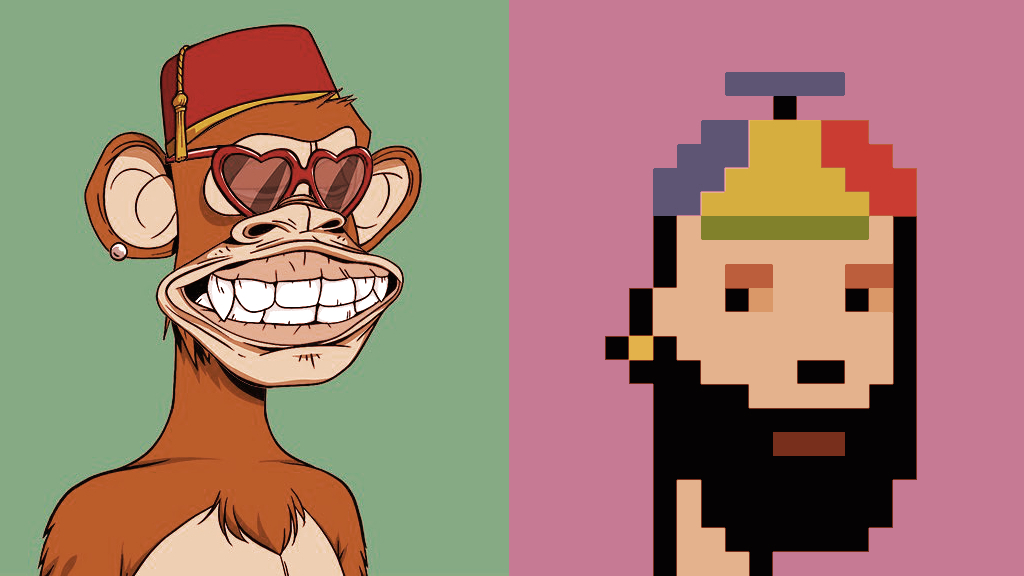