2021 was a monumental year for the Cardano network with the introduction of smart contracts. IOHK founder, Charles Hoskinson believes the new year will be of prime importance in strengthening its decentralized application (dApp) infrastructure.

He laid out an ambitious roadmap for Cardano this year in a recent video on dApps and development. Hoskinson stressed that the network’s development over the next six to nine months will be solely focused on improving Cardano’s dApp ecosystem.

This will be done through Cardano Improvement Proposals, which are a set of nearly 22 community-governed network enhancement proposals slated to go live in 2022. Hoskinson’s main focus during the video was on developing an extended UTXO (eUTXO) smart contract model for smart contracts on Cardano.

He also drew a distinction between Bitcoin‘s UTXO model which uses the functional language Forth to draw up smart contracts, and the highly expressive Ethereum Virtual Machine (EVM) smart contracts. This was to assert that Cardano was trying to find a middle ground between the two by creating an eUTXO model that will eliminate the unnecessary features of the EVM while retaining the functionality of Bitcoin’s model.

The chief further noted that he hopes for the work on the eUTXO to be finished by October this year, and plans to leave no stone unturned for the same.

Meanwhile, in a previous video, Hoskinson had talked at length about the other CIPs awaiting a launch, many of which are aimed at further priming Cardano for evolving into a full-fledged dApp network. This includes the Cardano dApp-Wallet Web Bridge (CIP-30) which will create a webpage-based communication bridge allowing dApps to interface with Cardano wallets.

Around a dozen Cardano projects are also in the pipeline to go live on the Cardano network in the first quarter of 2022, Hoskinson had noted earlier. The network also made its debut on DeFi TVL aggregator DeFiLlama after its first DEX MueseliSwap was launched recently. The network was finally emerging as a noticeable contender in the DeFi space.

These developments follow a long period of criticism endured by the network over the past few months for its lack of visible development activity. As it turns out, Santiment recently revealed Cardano to be the most developed network on Github in 2021, with over 140,000 development events taking place during this time. 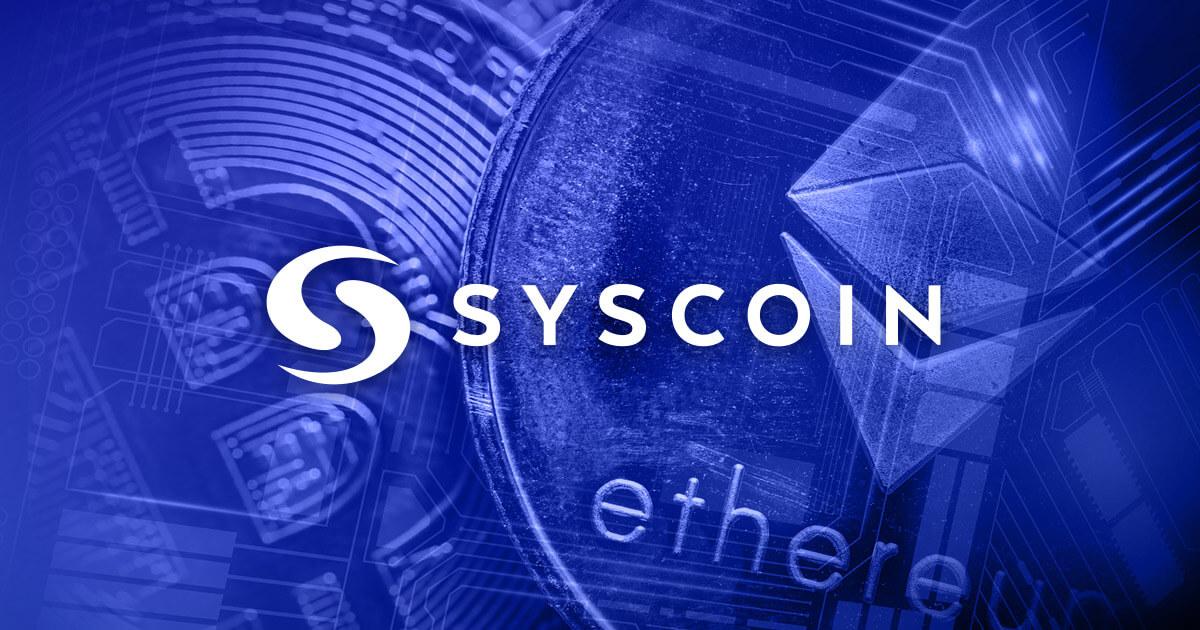 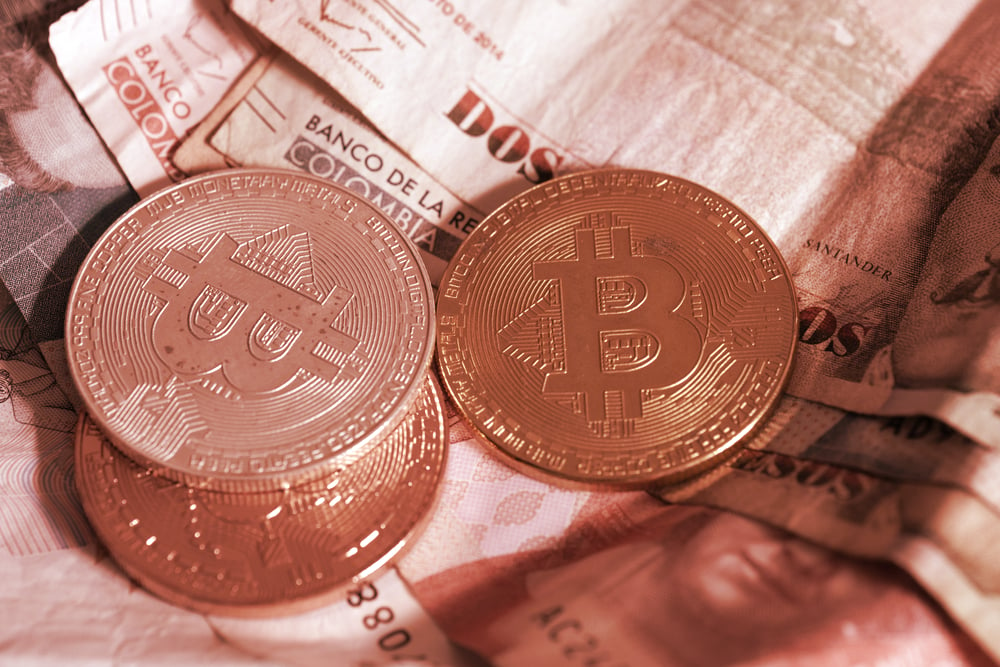