The Peoples Bank of China has announced the rollout of a ‘pilot phase’ for the e-CNY digital wallet applications both on Android and iOS. The wallet is available for testing on select institutions including major financial institutions.

The Central bank of China has rolled out trial runs for the digital wallets that will hold digital Yuan or e-CNY. The wallet will be available as a mobile application for Android and iPhones. The launch, which occurred earlier today in Shanghai, is now available for download on Chinese mobile stores.

The central bank gave a notice that the Digital Yuan wallets were only available for select institutions, specifically those that provide e-CNY services. They also explained that the wallet was still in the research and development phase.

In November 2021, the PBoC Governor Yi Gang said that the country would continue to push forward with the development of the CBDC. Gang explained that the CBDC would have an improved design, usage and would be interoperable with the available payment tools.

The Development of the Digital Yuan

China has been against digital currencies for a long time now, and their fight climaxed in September 2021 after introducing a blanket ban on these assets.

The research for the e-CNY began in 2014. However, its pilot testing started in 2020 where the bank collaborated with firms like JD.com and DiDi Chuxing, among others. In August 2020, the bank revealed its plans of starting a pilot test for the coin. It also said it was already testing the currency in four major cities and more big cities would join in shortly.

In 2021, the PBoC officially debuted the digital Yuan. It started with introducing it as a salary payment means in the Xiong’an New Area in June of 2021.

The bank announced that an airdrop worth $3 million would be given to 350,000 citizens in a lottery-style in the same month. Following this news, people started applying to be among the first citizens to test the coin.

By November 2021, The PBoC Governor announced that citizens had already opened over 140 million accounts to use the coin.

The governor also revealed that over 10 million institutional accounts were open for trading using the digital Yuan. The announcement also explained that over 62 billion Digital Yuan had been transacted by the end of October 2021.

The digital Yuan is still in its test phase, and the country has been relentless in its development despite mixed feedback on its efficiency. The tests are ongoing with today’s wallet pilot phase launch, and the bank plans to launch the coin this year before the winter Olympics. 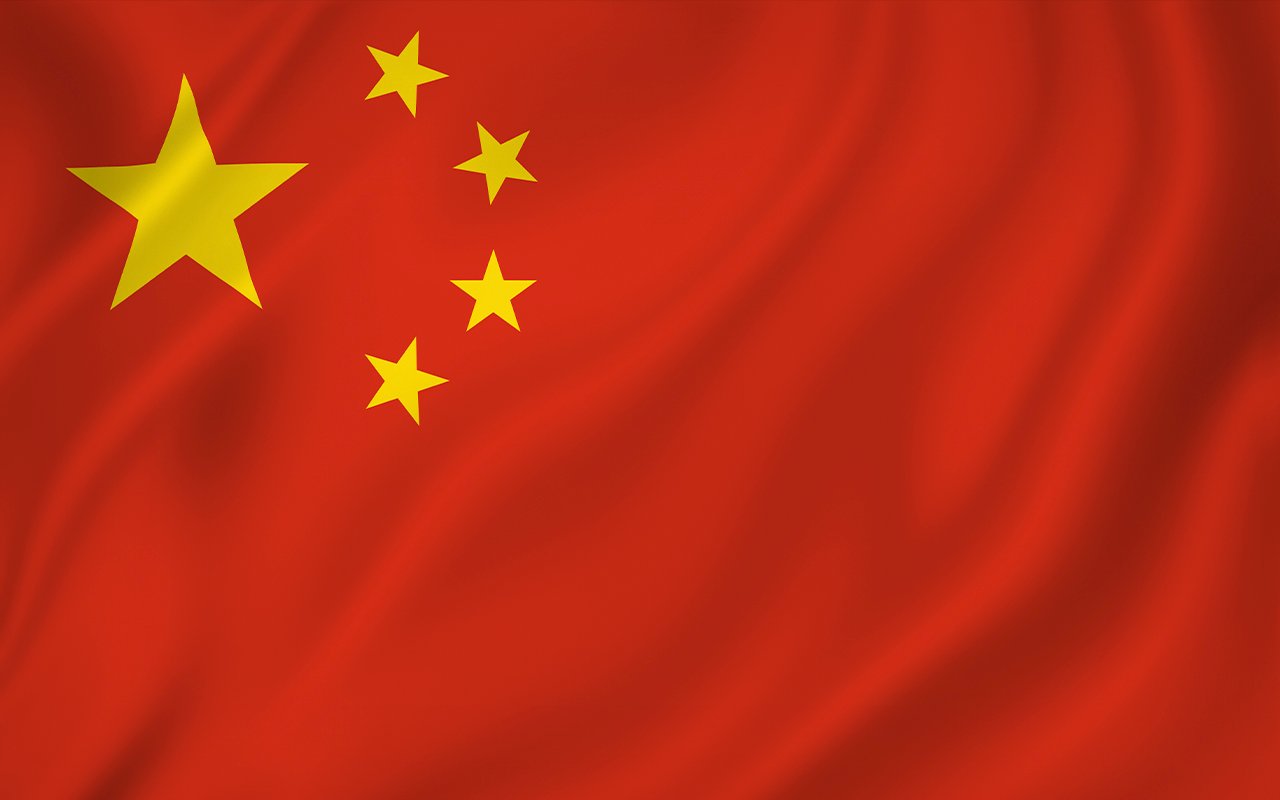 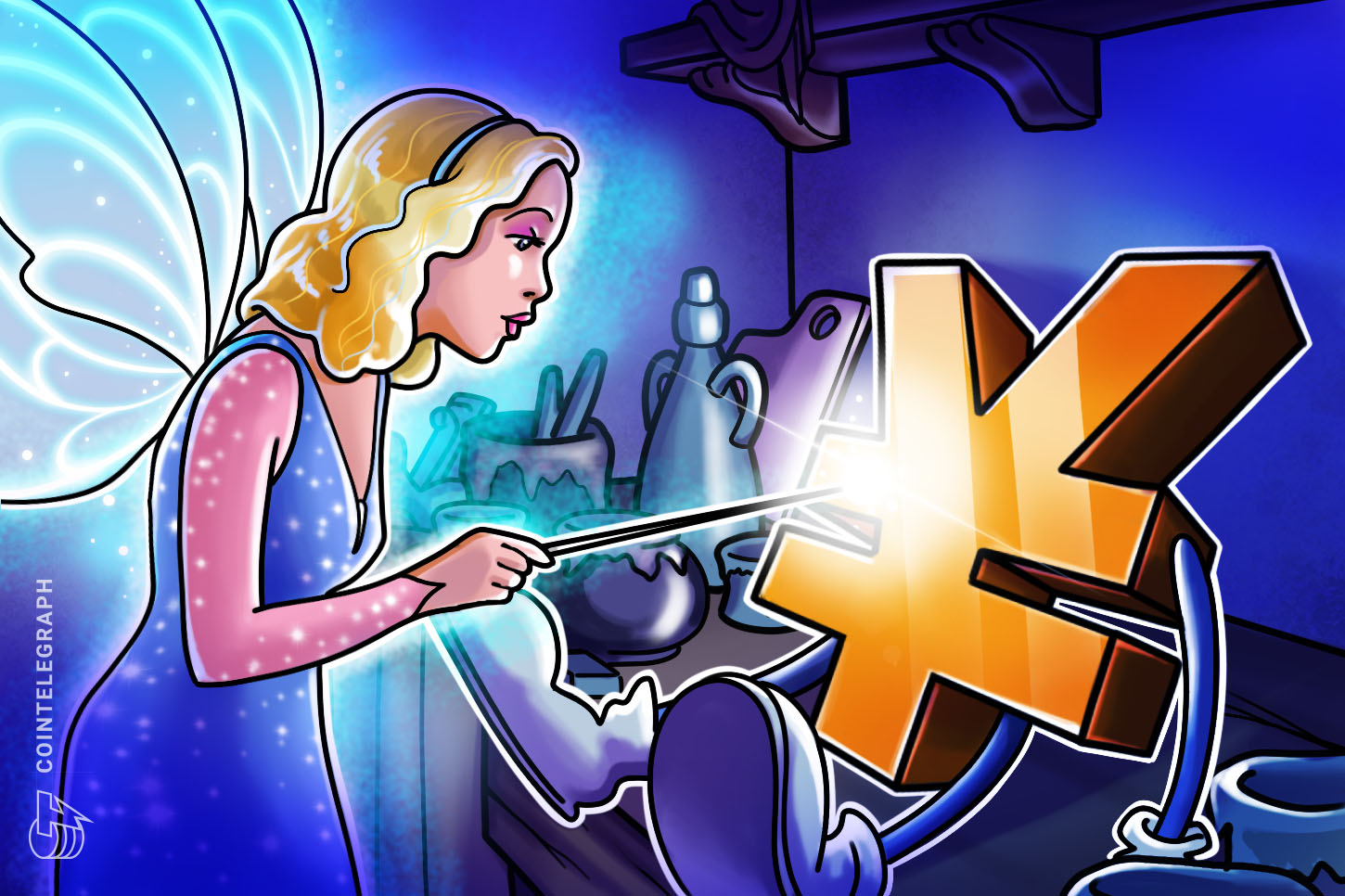