Revuto’s REVU Token To List On Tier One Exchanges KuCoin and Gate.io 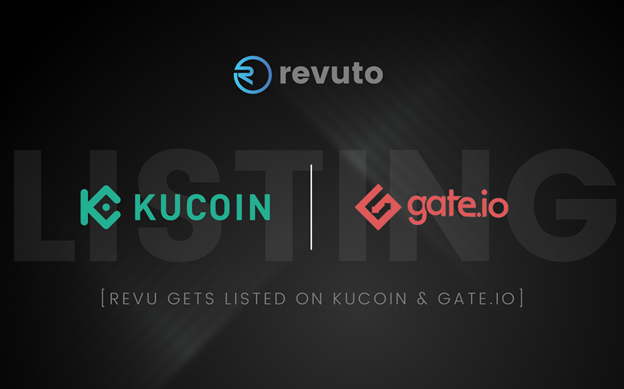 Subscription management company Revuto reckons it has become the first Cardano blockchain-based asset to hit the big time. Its native cryptocurrency $REVU is set to be listed on two of the world’s biggest centralized crypto exchanges – KuCoin and Gate.io, making it the only Cardano token thus far to achieve that very prestigious distinction.

It’s a big deal for Revuto because it suddenly means a lot more exposure and, hopefully, interest in the $REVU token that powers its popular subscription management app of the same name.

Thousands of consumers are using the Revuto app to take back control of their subscription payments and avoid overpaying for services they rarely use. Through the app, people can easily approve, block or snooze their regular payments for services such as Amazon Prime Video, Dropbox, Netflix etc. The app provides timely reminders whenever a payment is due, and users have to approve each one before it’s paid. For many people that’s far superior to linking a credit card to each service and having the payments deducted automatically and without warning, as it means no more accidentally paying for services you didn’t get around to canceling. It also means you won’t get caught short and have that last $5 “stolen” from your bank at the wrong time – simply hit the snooze option and you can continue using that specific service (for as long as the subscription is valid) and only pay once you’re ready to do so

The best thing about Revuto though is it’s actually so much more than just a subscription management app. It can also be used as a mobile wallet, and through the $REVU token, users can earn rewards by lending or staking their coins, or by providing liquidity. There are even more benefits too, because those who use $REVU to pay their subscriptions also get lower rates and cashback bonuses. Further, $REVU serves as a governance token, allowing users to propose and vote on changes to the Revuto protocol.

It’s this multi-functionality that’s expected to drive big demand for $REVU once it lands on KuCoin and Gate.io, a milestone that sets it apart from all other Cardano-based tokens. That belief is inspired by the record growth Revuto has seen in the past four months since it first launched.

Revuto has put a lot of effort into these listings, notably partnering with Skynet Trading to develop institutional-grade liquidity solutions and to ensure there are no regulatory problems.

“Our ethos is to work only with the best; to ensure our customers and investors enjoy the best products and returns,” Vukman explained. “It may take longer, and is often the more difficult way – but it’s the right way to build long term value.”

KuCoin and Gate.io will begin accepting deposits from investors who participated in Revuto’s ICO on Jan. 6, with trading officially set to begin one day later on Jan. 7. Revuto Is Revving Up For REVU’s Listing On Gate.io + KuCoin 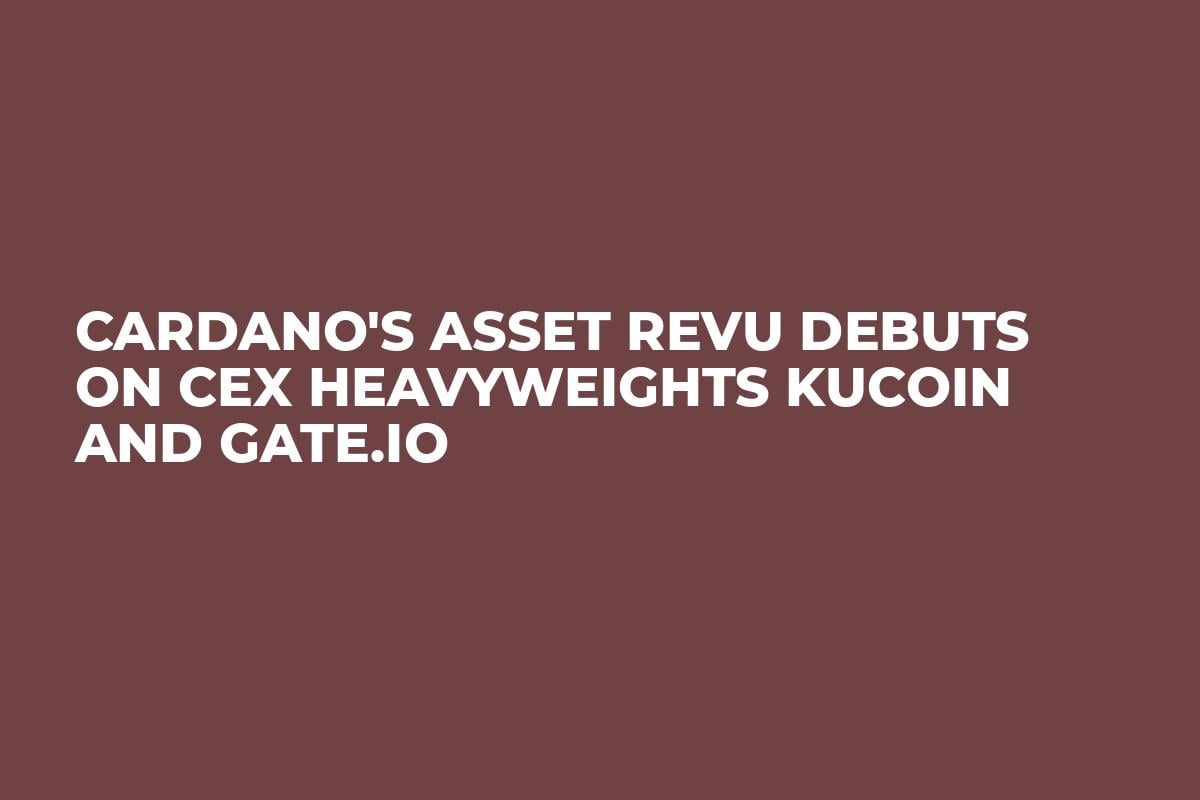