In a quick response to the ongoing energy crisis in the region, the Republic of Kosovo has reportedly banned cryptocurrency mining, at least for now.

According to a report by local media Gazeta Express, Kosovo’s Economy Minister, Artane Rizvanolli has decided to act on the recommendation of the Technical Committee for Emergency Measures in Energy Supply, in what is expected to be part of several relief measures.

The measures as suggested by last week’s recommendation include the:

“prohibition of the production of cryptocurrencies throughout the territory.”

Recall that the government had declared a state of emergency in December, and that, is expected to last for 2 months. According to Gazeta Express, this would allow the nation to properly allocate enough energy from its energy imports and also introduce power cuts.

However, Kosovo is not the first nation to experience such a crisis in its energy sector. In a similar move as this, Iran also banned crypto mining within its shores on December 28. But Iran’s ban has a date to it, giving until March 6 to save power and avoid blackouts all through winter.

Meanwhile, the local report also noted that law enforcement agencies are set to help ensure that this mining ban is strictly adhered to. They would work to identify miners who fail to comply with the new law.

Where Mining Goes, Energy Gets Depleted

Cryptocurrency mining has always been known to consume a lot of energy, causing a lot of headaches for governments around the world. In fact, a recent report claims that Bitcoin consumes eight times more power than Facebook and Google combined.

Recently, several nations have continued to express their concern about mining-related power outages, including Iran and Kazakhstan.

But in all of this, the only nation that seems to be enjoying and flourishing from China’s decision to send miners into exile in September, is Thailand. 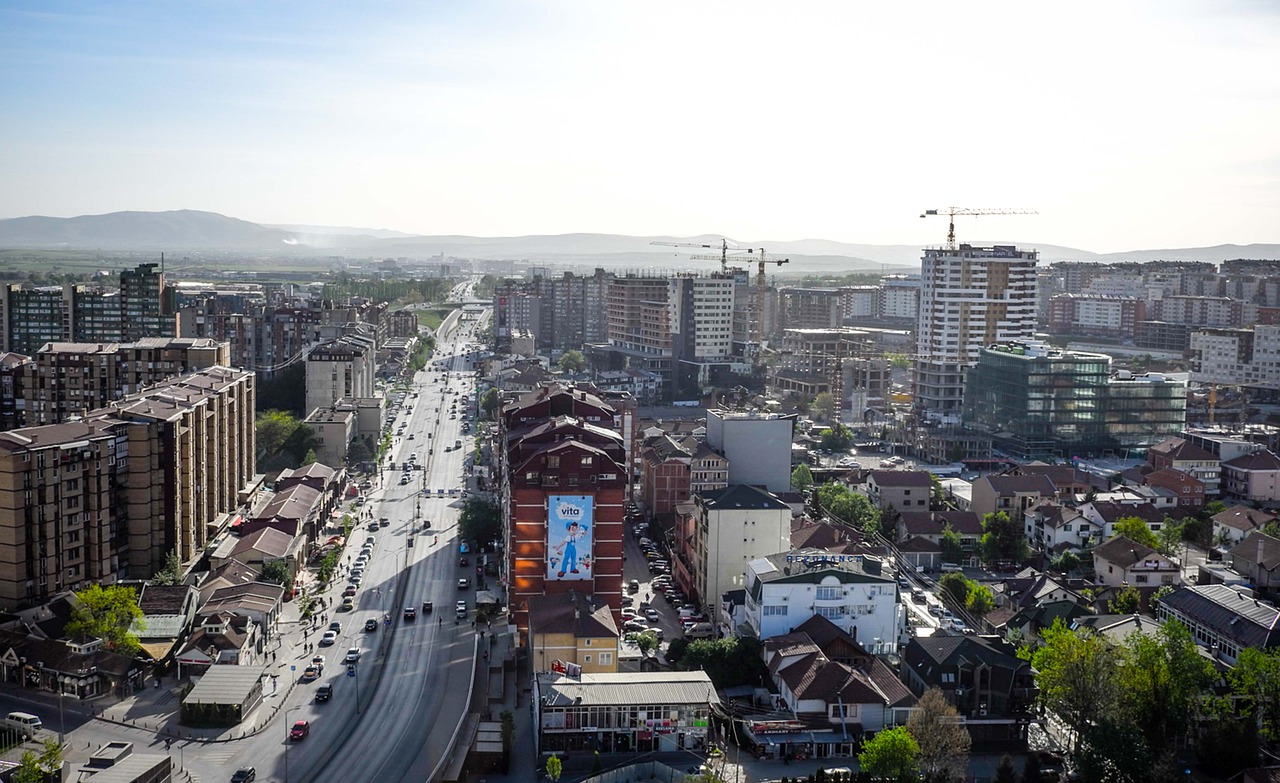 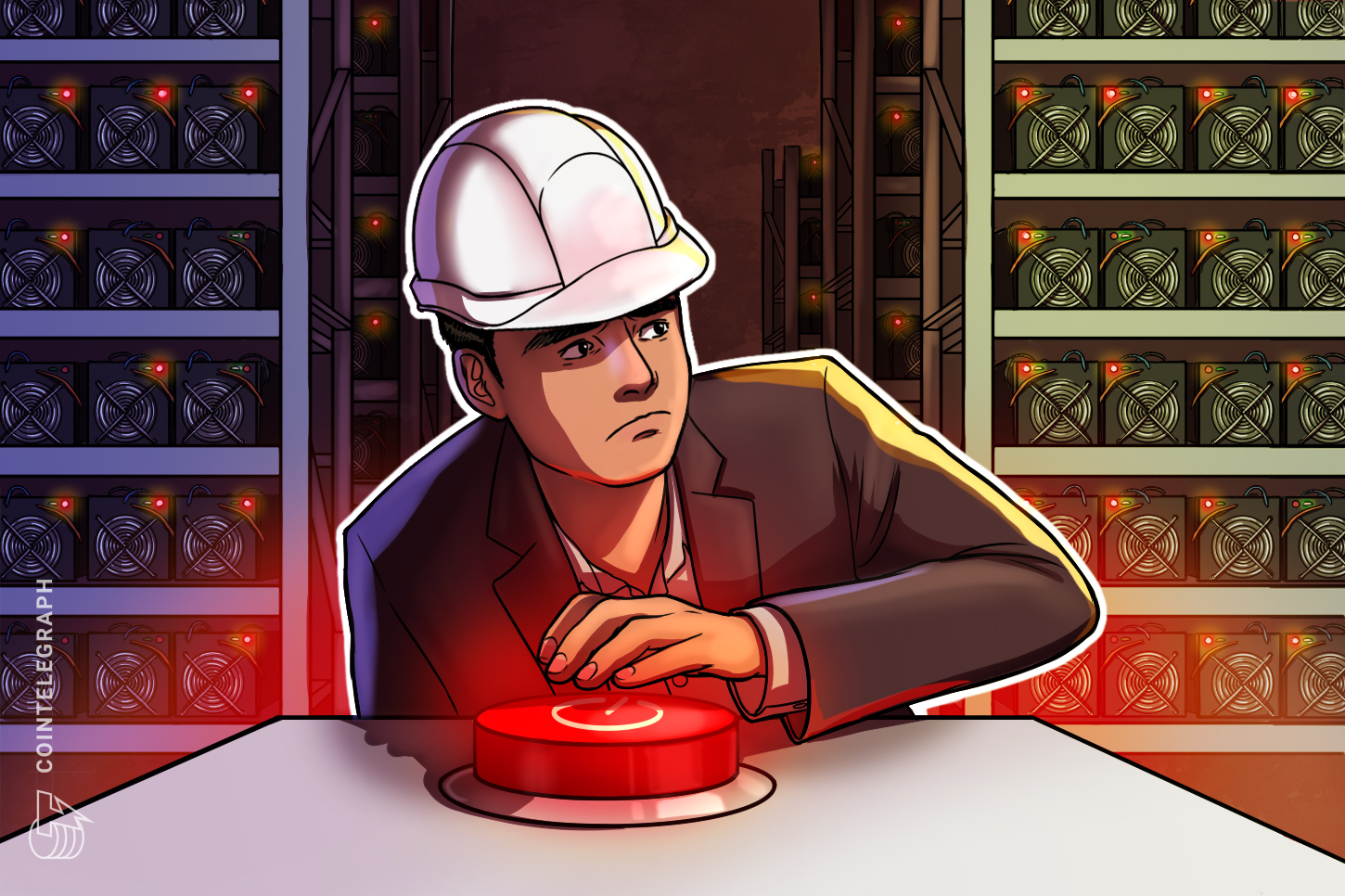 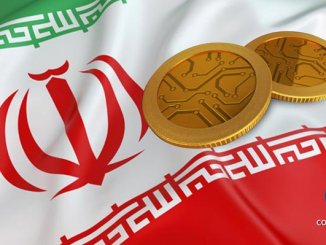