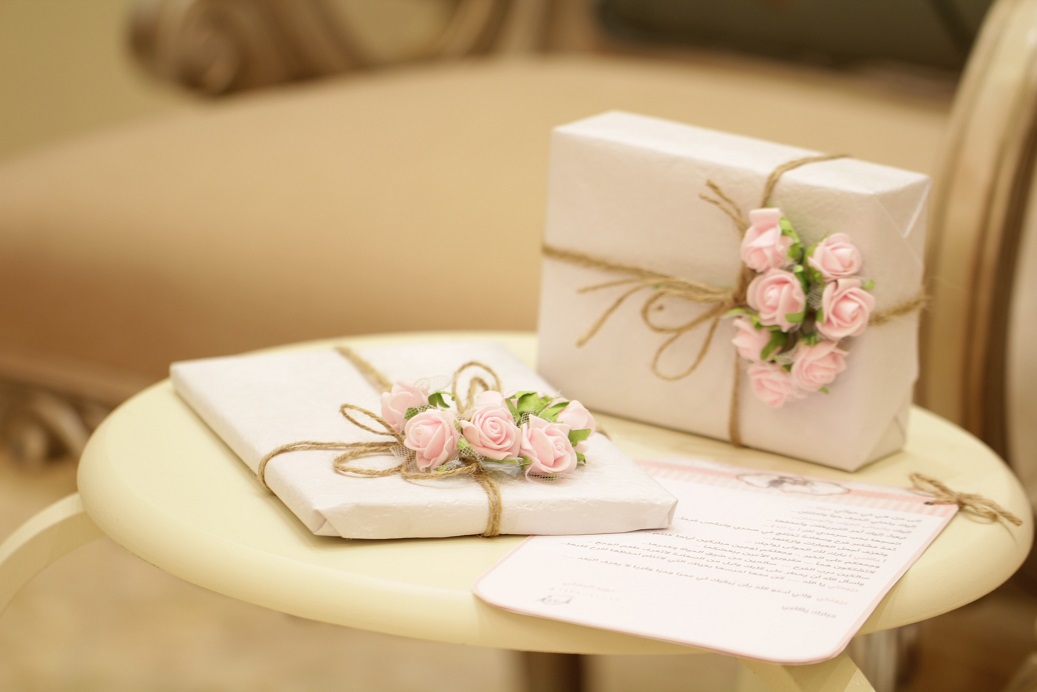 In a strange turn of events, Melania Trump tweeted Bitcoin’s genesis block. Even though the former First Lady of the United States has an NFT line she needs to promote, this is surprising. Her husband, former President Donald Trump, is vehemently against Bitcoin. And, well, the orange coin’s 13th anniversary is not exactly a popular and well-known date in mainstream America.

Granted, there’s also the very real possibility that a person or a team handles Melania Trump’s social media. Nevertheless, the message is puzzling and opens up a lot of questions. She said, “It is widely reported that Bitcoin’s market cap exceeds USD$1 Trillion. Today marks the 13th anniversary of the Bitcoin Genesis Block. Happy Anniversary, Satoshi Nakamoto.”

Was Melania Trump just trying to get us to write about her? Is this just about promoting her NFT? Or does this have to do with Donald Trump? Is it a strategy or is there a problem? Are we missing something? Or is this not that serious? Let’s recap and see where we are.

If Donald Trump had just casually mentioned Bitcoin once, it would be one thing. But America’s former President constantly bashes the orange coin, which, of course, Bitcoinist has documented. Seven months ago, Donald Trump’s words even made Bitcoin’s price tumble. We reported:

“Trump was asked about his opinion on cryptocurrency and the US stock market during an interview with Stuart Varney on the Fox Business Network, which the ex-president stated he was avoiding as well. Trump said: “Bitcoin, it just seems like a scam. I don’t like it because it’s another currency competing against the dollar.”Trump reiterated, “My opinion is that the currency of this world should be the dollar, and I don’t think we should have all of the bitcoins of the world out there,” elaborating: “I think they should regulate them very, very high.”

Those are very harsh words. And it doesn’t stop there. Take into account that the former President has been mostly out of the media since he lost the election. Well, just a few weeks ago, in another Fox interview, The Donald bashed cryptocurrencies in general. Bitcoinist reported:

“Former President Trump claims he knows crypto “so well” and thinks it is “very dangerous”, especially because what he wants is “a currency called the dollar”. “I don’t want to have all these others, and that could be an explosion someday — the likes of which we’ve never seen. It will make the big tech explosion look like baby stuff.” “I never loved it because I like to have the dollar”, he explains.” 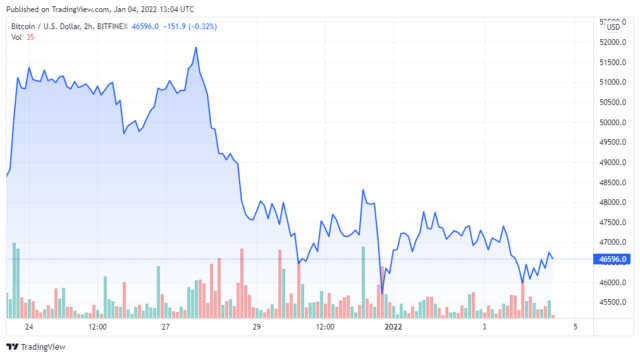 What Do We Know About Melania Trump’s NFT?

This is another story that Bitcoinist has been covering, but, there’s not much information out there. When Melania Trump’s team announced the piece, we said:

“Ms. Trump’s public statement reads: “I am proud to announce my new NFT endeavor, which embodies my passion for the arts, and will support my ongoing commitment to children through my Be Best initiative.”The release claims that a portion of the proceeds will “assist children aging out of the foster care system by way of economic empowerment”, although it fails to clarify a number.”

The piece consisted of a watercolor of her eyes and a recording of her voice saying, “My vision is: look forward to inspiration, strength, and courage.” The sale ended on December 31st, and, according to the Solana explorer they sold 2807 pieces. If those numbers are correct, the enterprise generated approximately $480K at today’s SOL prices.

Of course, Donald and Melania Trump are separate people and can have different opinions. However, politically, they’re one unit. Is this whole situation a strategy? Or, could this be a hustle? Famously, gold bug Peter Shiff and his son are working together, one bashing Bitcoin and the other defending it in a somewhat transparent ploy. Could we be witnessing something similar with the Trumps? 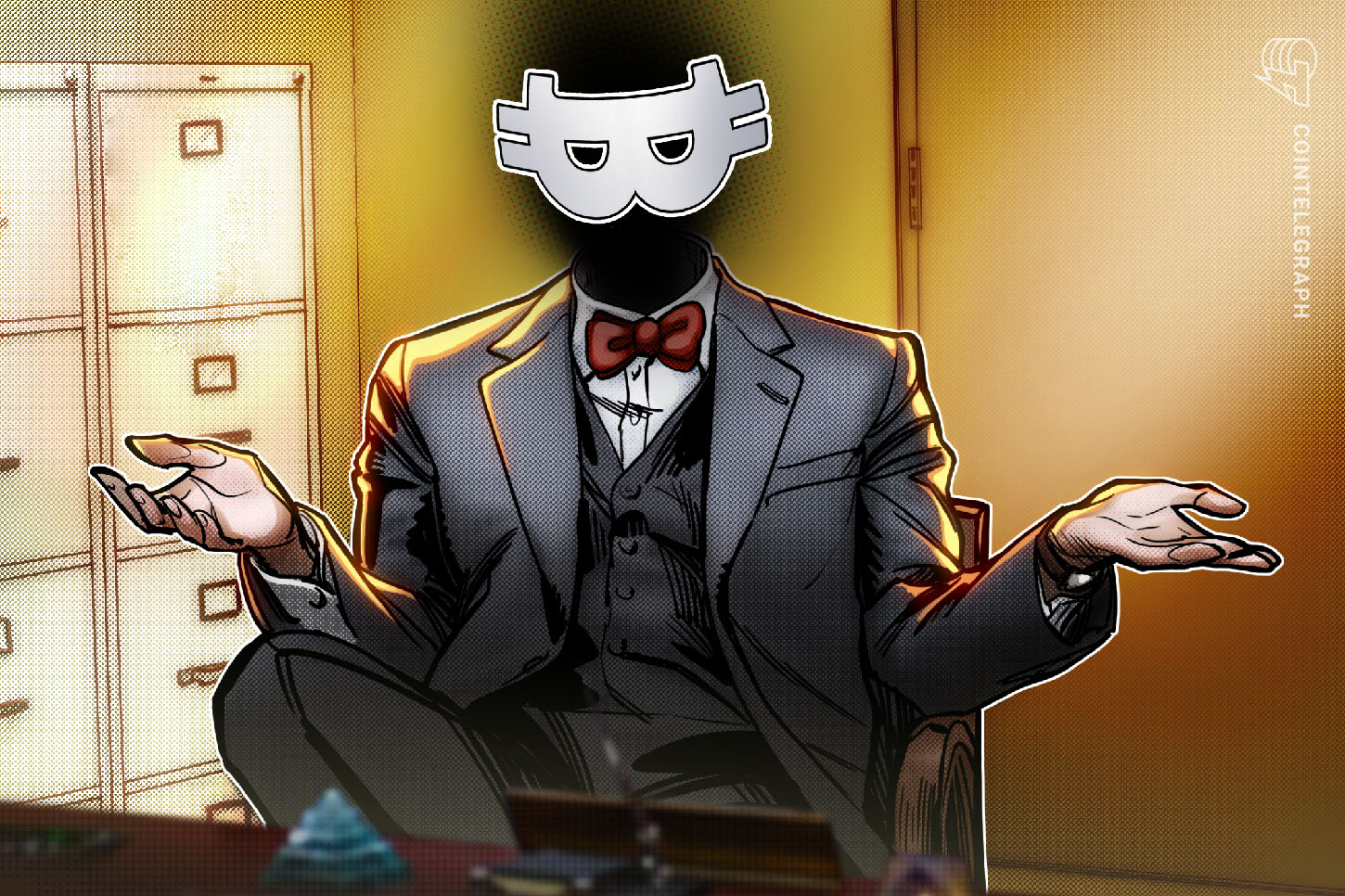 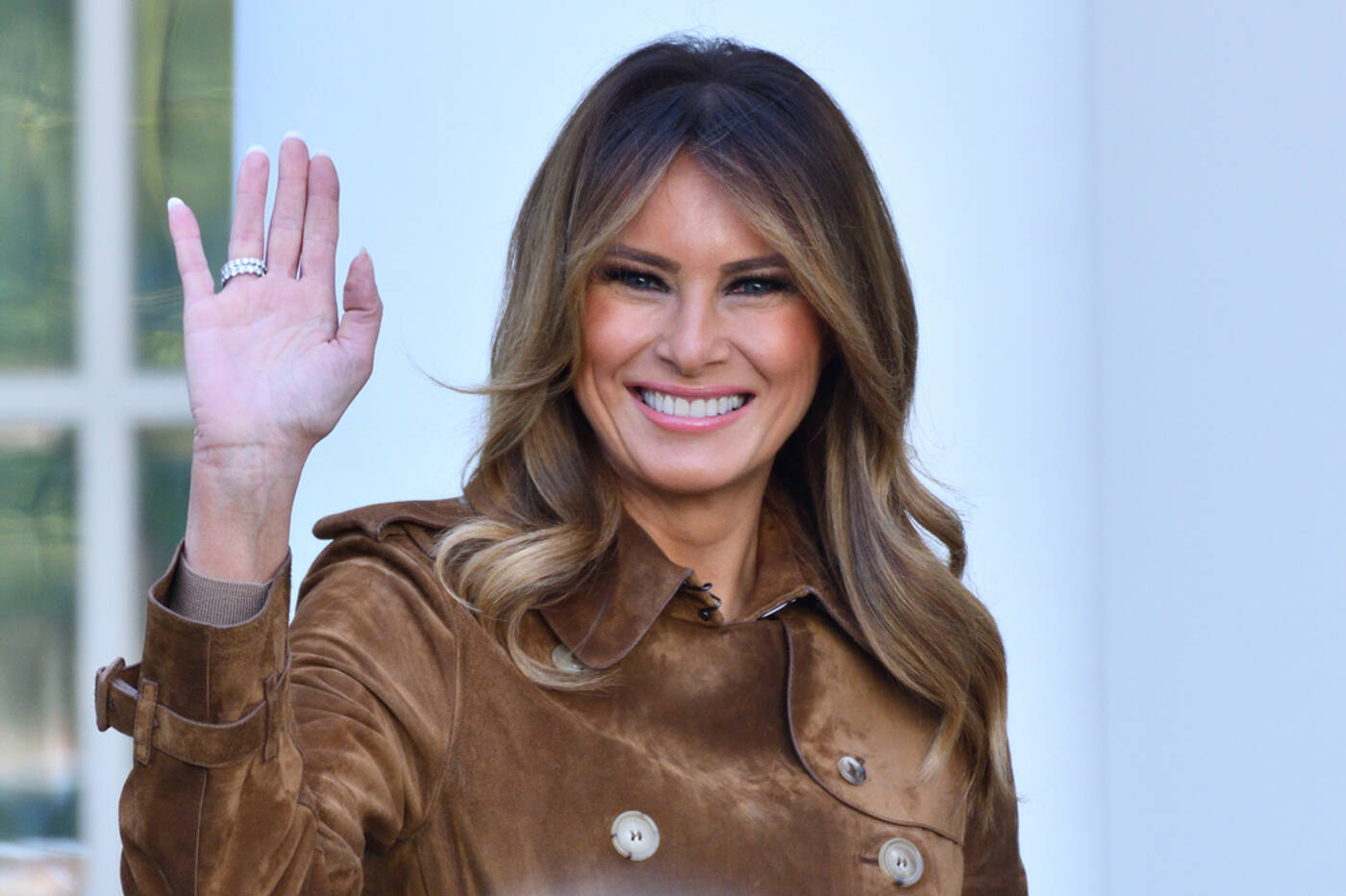 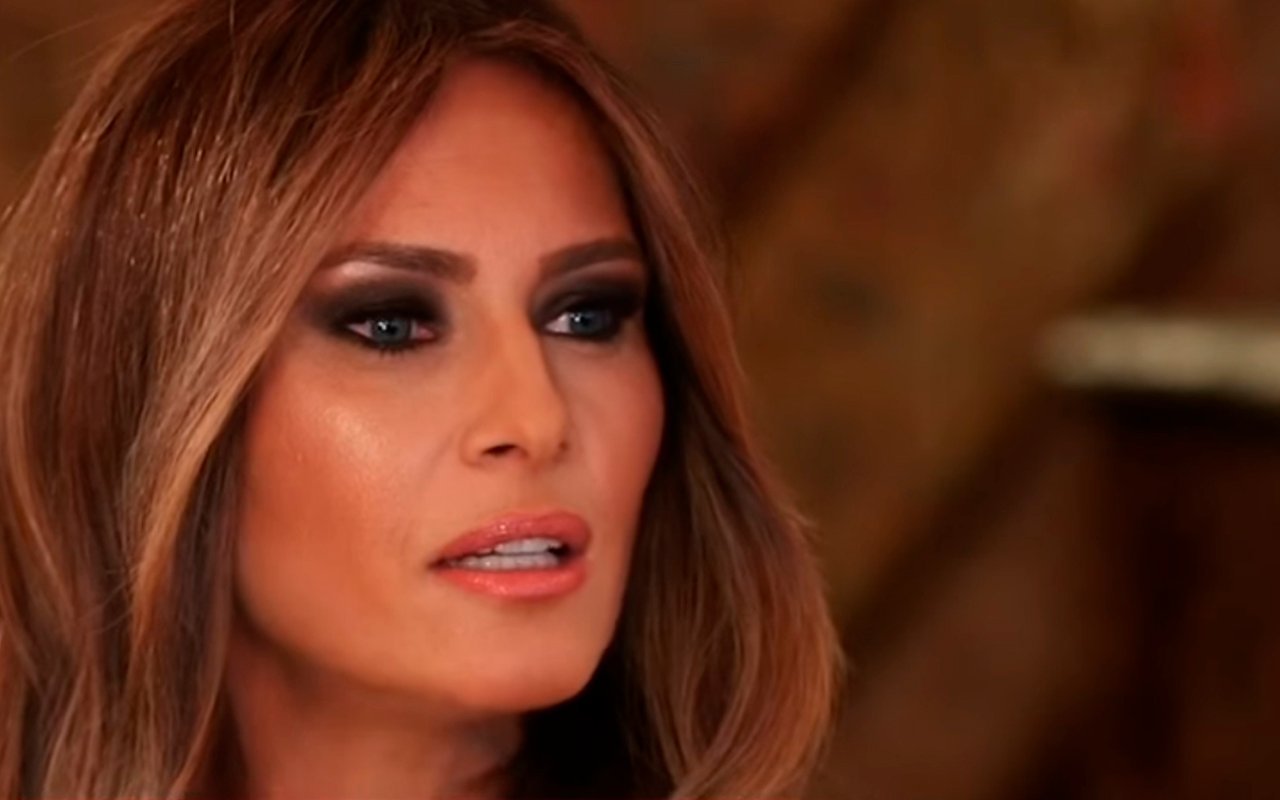