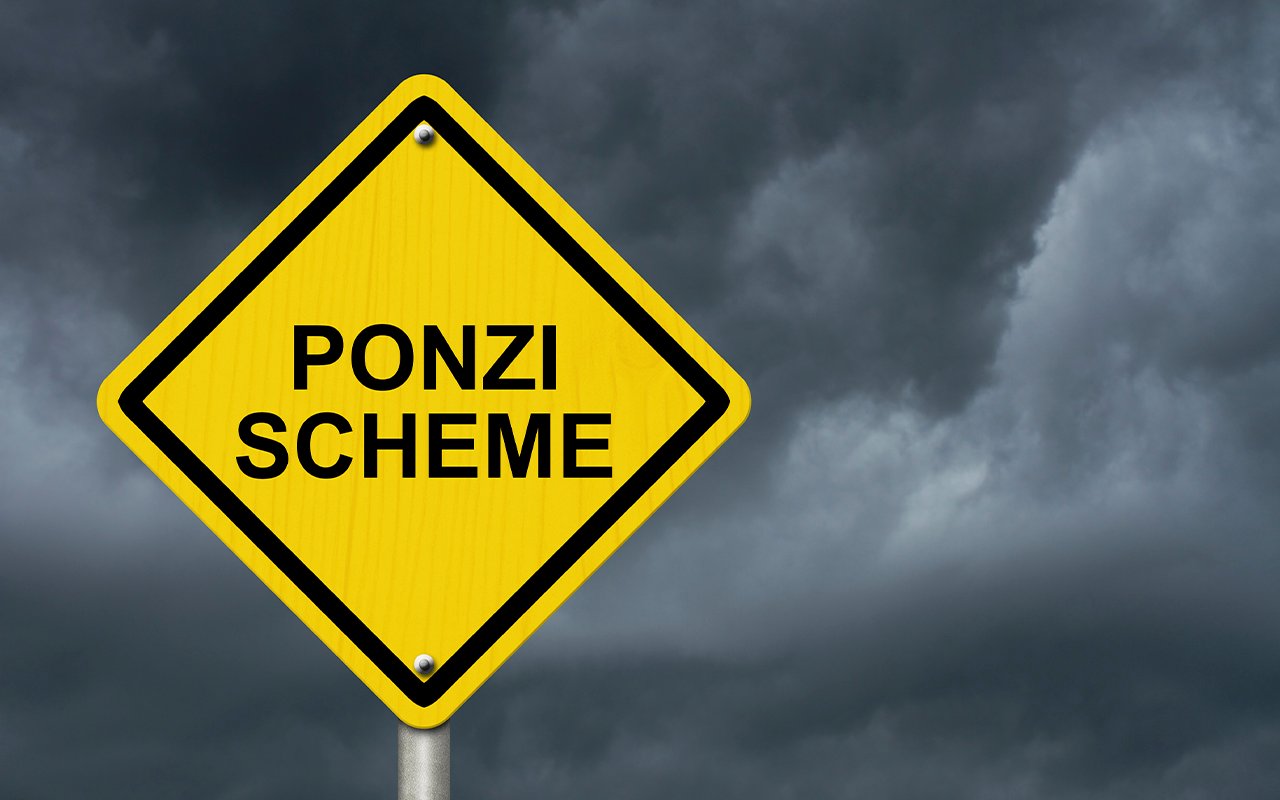 The co-founder of MakerDAO, Rune Christensen, has called Terra's UST and MIM solid Ponzi schemes that will turn into nothing as market conditions change.

The developer noted that the two digital assets are not built for "resilience" and are going to become victims of abnormal volatility and drop to zero. Christensen has also asked to stop scam users that are being used as "exit liquidity."

Look, UST and MIM are solid ponzis and I respect that. You can make good money off them for sure. But they are not built for resilience and they are going to 0 once the market turns for realNow stop trying to scam users looking for actual stability into being ur exit liquidity— Rune (@RuneKek) January 4, 2022

He later added that he respects both projects for being solid Ponzi schemes and said that it is indeed possible to earn some profit off both projects.

Later on, Christensen posted another tweet to clarify his previous posts. The developer has said that he has nothing against Ponzi schemes or high-risk assets. He noted that everyone has a right to have "fun the way they want."

What are MIM and UST?

MIM, or Magic Internet Money, is a decentralized finance protocol that allows users to earn interest via depositing "Interest-Bearing Assets," as the project's website suggests. In a nutshell, the project providers users with well-known DeFi solutions that are being widely used in the industry.

The second coin that attracted MakerDAO's developer is Terra's UST stablecoin, which is part of a larger Terra blockchain protocol that utilizes algorithmic decentralized stablecoins. UST is a U.S. dollar-pegged asset that is also used for interest rate farming and borrowing.

Both assets have common features, and Christensen's critique is aimed at the DeFi industry in general and numerous projects that are being pushed on communities for the stable and "passive" income it offers. 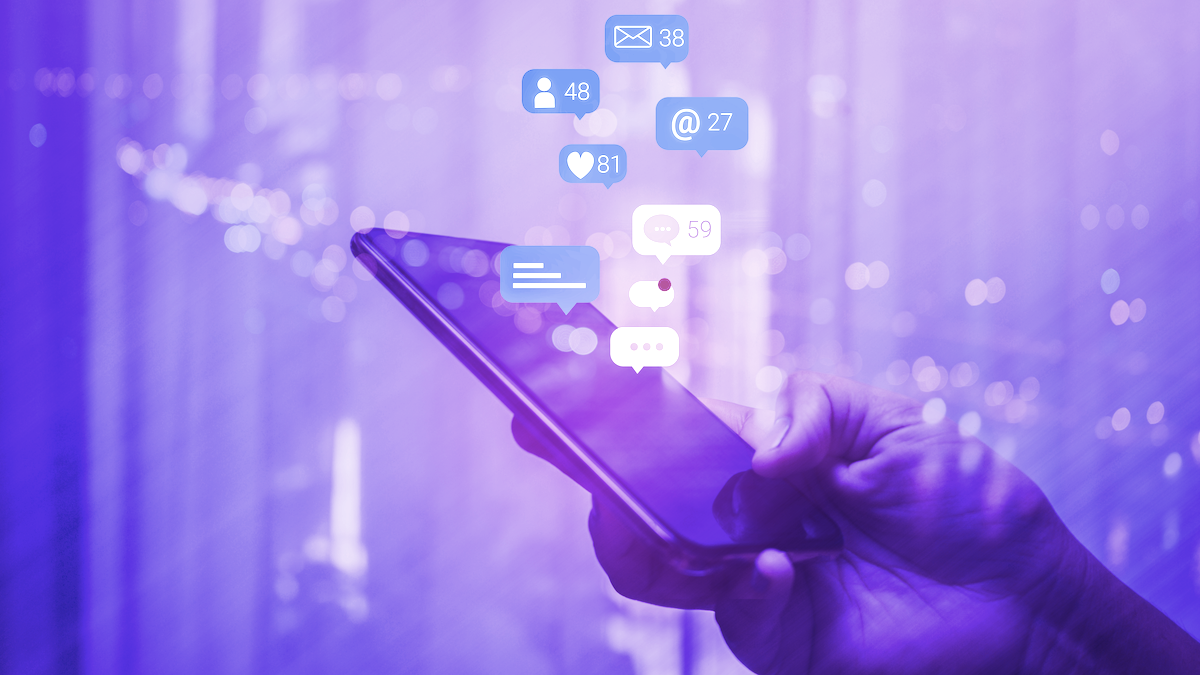 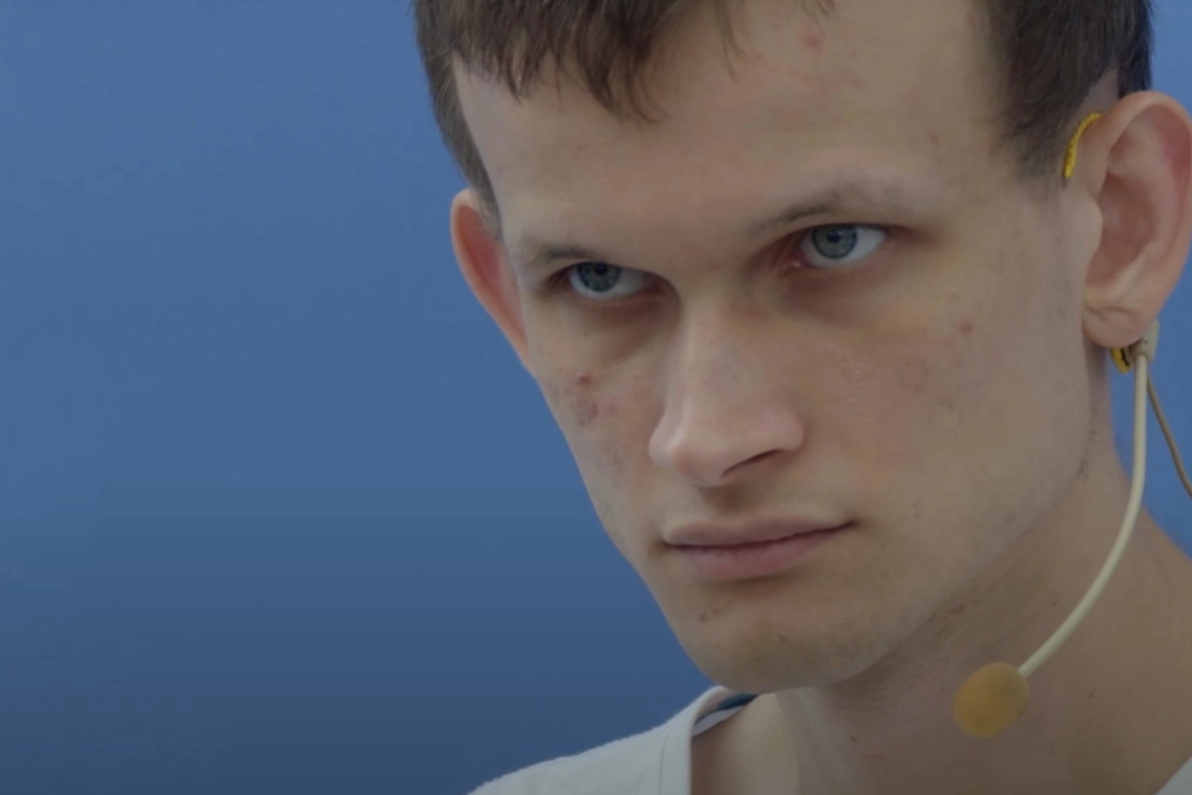 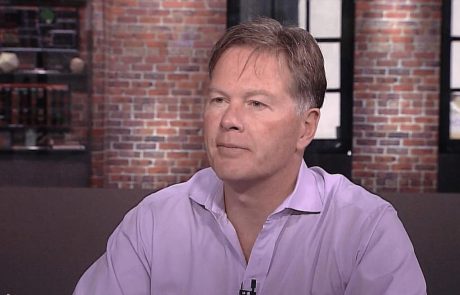 Pantera Capital CEO: Bitcoin Is Not a Ponzi Scheme, Bond Markets Are