Popular meme coin Shiba Inu and the native token of FTX exchange, FTT, are among the top six altcoins, which now make up over half of the total non-Ethereum coins held by the biggest 1,000 Ethereum whale accounts, says statistics from WhaleStats.

The other hot coins are Tether, USDC, OKB, and GALA. Altogether, the altcoins represent over 52% of the total non-ETH assets of the top Ethereum whales.

At the time of this writing, the biggest ETH wallets hold 1.58 billion worth of FTT, the largest coin currently at 13.61% of their non-ETH assets.

The top wallet that holds the third-largest non-Ethereum asset is Tether, also widely known as USDT, at $1.01 billion and totals 8.7% of the ETH giants’ non-ETH assets.

Next, the whales also hold $516.4 million worth of GALA, which clocks in at a total of 4.44% of their total non-ETH assets. The GALA token is used as a means of payment in the Gala gaming platform.

Finally, the Ethereum whales hold over $507 million OKB, which contributes a total of 4.37% to their total non-ETH assets. OKB is a global utility coin issued by the OK Blockchain Foundation and OKEx and offers holders a wide variety of payment and trading options.

This comes just after an FTT spike occurred when Ethereum whales spent almost $2 billion on the coin, momentarily knocking off Shiba Inu as the most sought-after altcoin in the crypto sphere.

Many crypto experts hint at a 30% rise for Shiba Inu, which has been on a neutral swing for some time since its upsurge in October 2021 and a 40% increase in December. 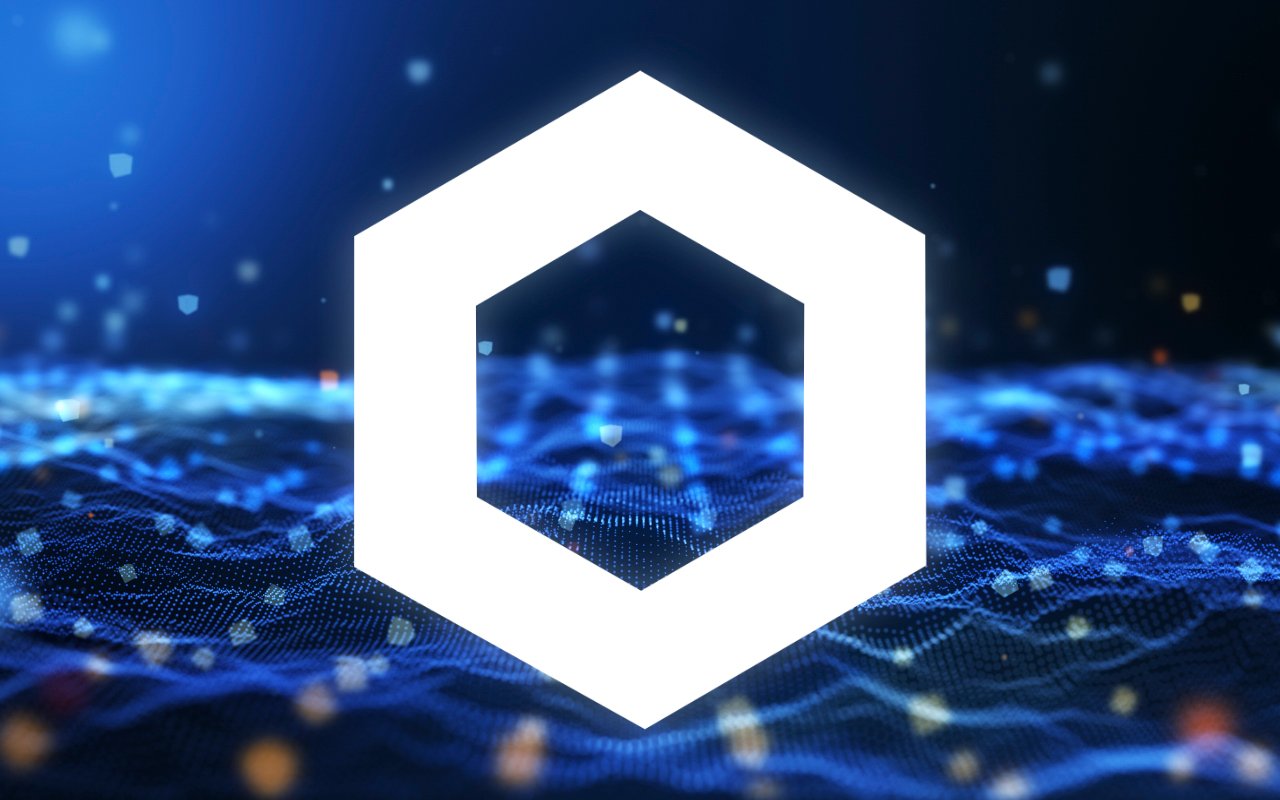 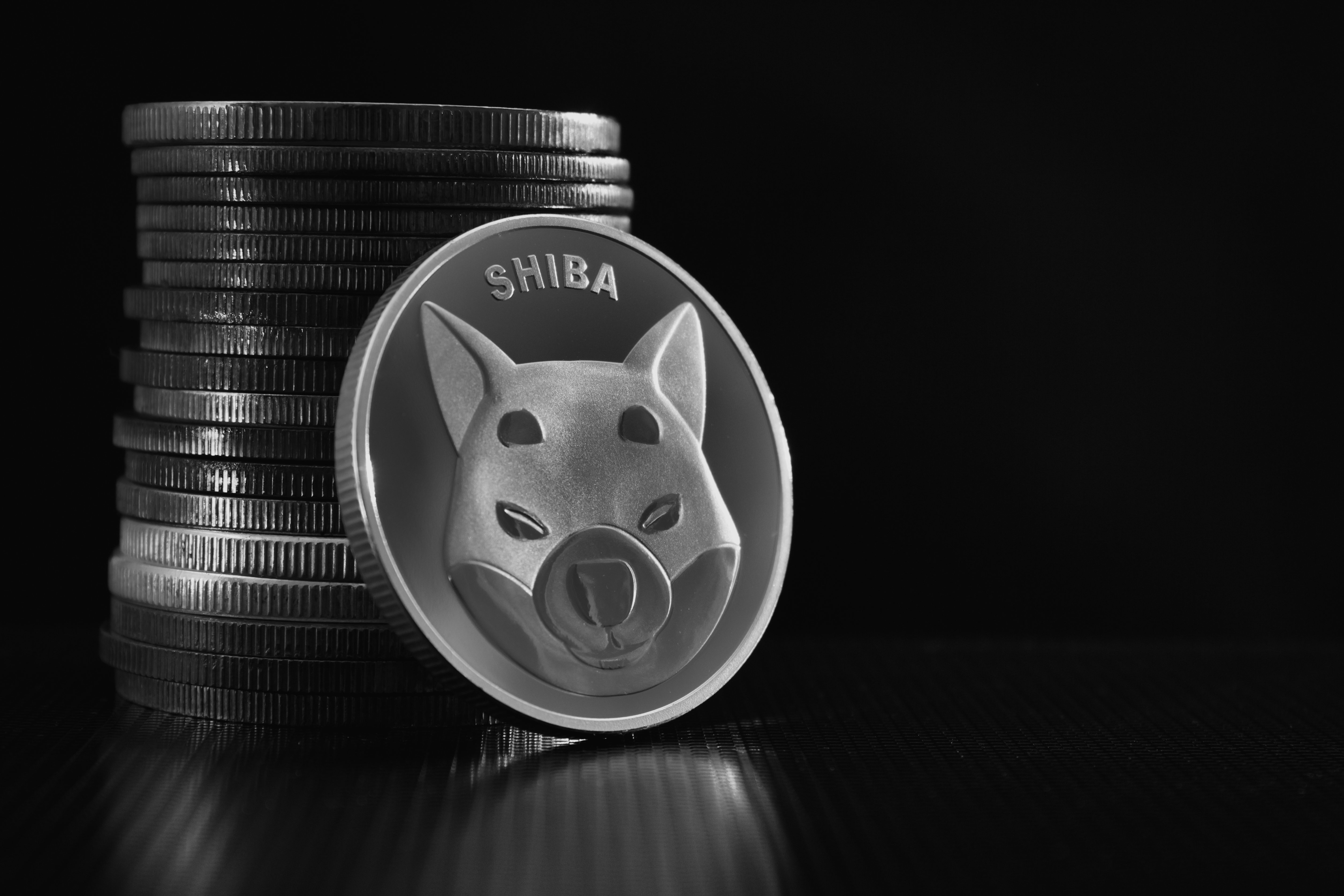