Like many other countries worldwide, the South Korean cryptocurrency industry has been facing major regulatory headwinds over the past few years. The country’s regulators have recently tightened their hold over the sector through a series of new requirements.

Meanwhile, legislators are debating a way to determine tax gains made on digital asset investments. At the same time, the country is also afraid that crypto is being used by tax evaders and other financial criminals.

In this scenario, it would be expected of the South Korean government to try and gauge a better understanding of the demography of crypto investors it is supposed to target. The latest step towards this has been mandating citizens to declare their crypto investments made on foreign exchanges.

A new year guidebook published by the Ministry of Economy and Finance, mentioned that deposits worth over 500 million won made in overseas accounts on any day this year by citizens and domestic corporations must be reported to the tax office director of the jurisdiction from 1 June to 30 June, 2023.

Notably, overseas cryptocurrency accounts were also specified in this categorization, presumably in an attempt to better formulate tax laws on cryptocurrency capital gains that are set to be implemented from 2023. The 20% tax was earlier set to be introduced this year, however, incessant opposition by investors amidst an election year led to politicians temporarily changing their tune.

Moreover, a surge in the use of cryptocurrencies in illegal foreign exchange transactions has also been noticed over the past year, leading to regulators introducing stringent verification guidelines.

Now, the government is trying to get a better hold on crypto trading and investment on foreign platforms. Domestic entities are also scrambling to remain in the law’s favor after many crypto exchanges were shut down last year due to heightened reporting and licensing requirements.

Leading Korean exchange Coinone has recently announced that it will stop all withdrawals to unverified external wallets, in accordance with the government directives and FATF guidelines to curb money laundering. The verification process for third-party wallet addresses is supposed to go on till 24 January, post which the exchange will not accept any trades connected to unverified crypto wallet addresses. 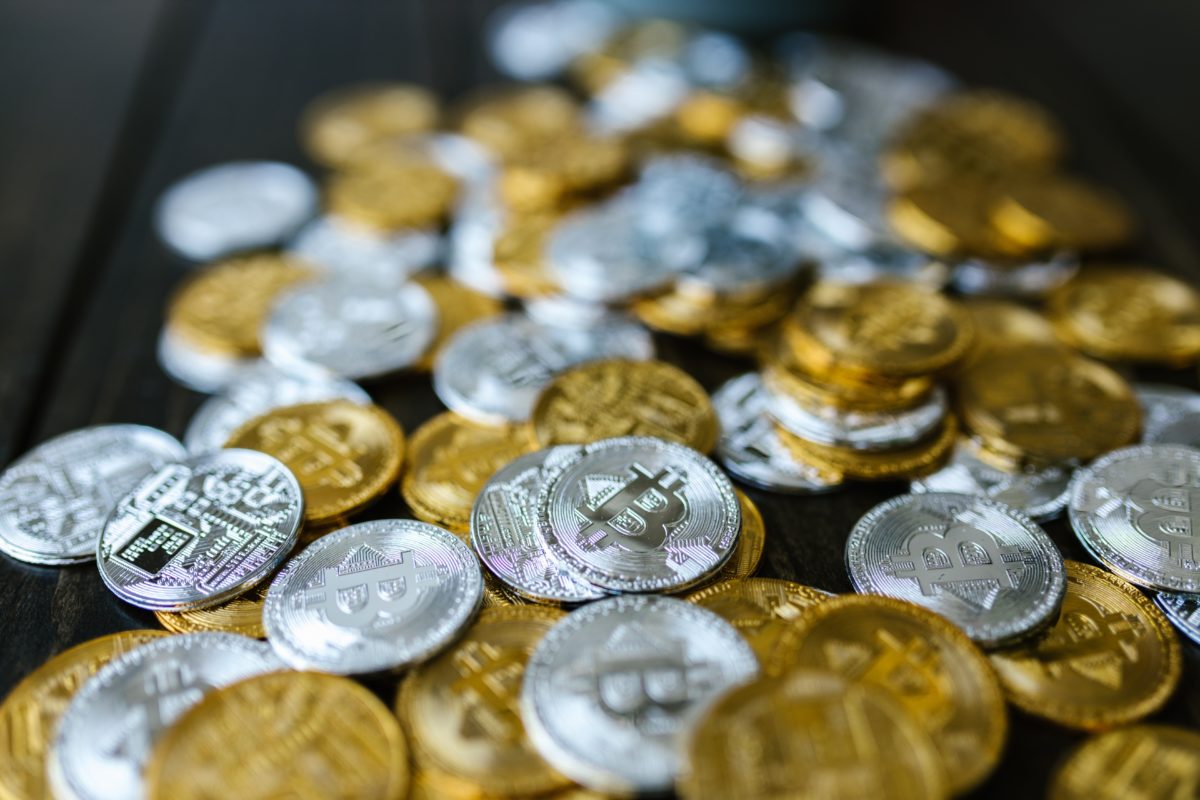