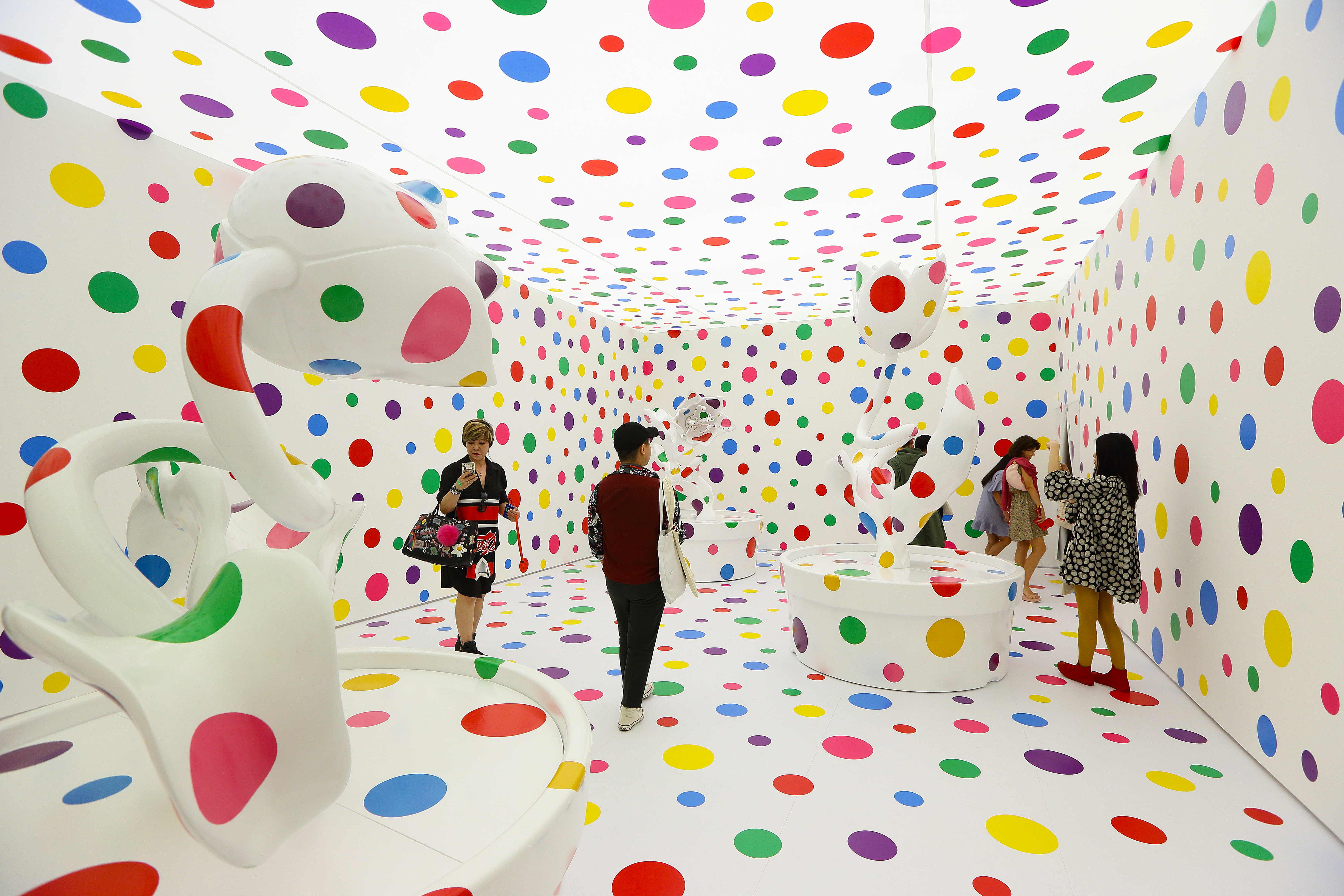 Decentralized finance (DeFi) tool Dot Finance is launching on separate parachains on the Polkadot and Kusama blockchains, moving away from its previous deployment on Binance Smart Chain (BSC).

Moonbeam was the second parachain to go live on Polkadot. It brings Ethereum-like smart contract capabilities to the Polkadot network, allowing for the likes of Dot Finance to build out DeFi services for users.

The first part of the migration process will involve taking Dot Finance’s yield aggregation contracts and adapting them for Moonriver, on Polkadot canary network Kusama. The initial yield strategies will focus on liquidity pools on Kusama-based decentralized exchange Solarbeam.

Liquidity pools are a collection of funds locked in a smart contract used to facilitate decentralized trading, lending and similar DeFi services. Users earn a cut of all fees generated via such services, in a process colloquially known as “yield farming.”

Dot Finance plans to integrate with the multichain exchange Sushi to maximize the users’ returns for yield farming, in addition to many other protocols in the future, according to a press release. 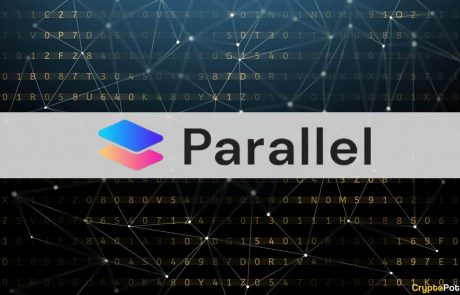 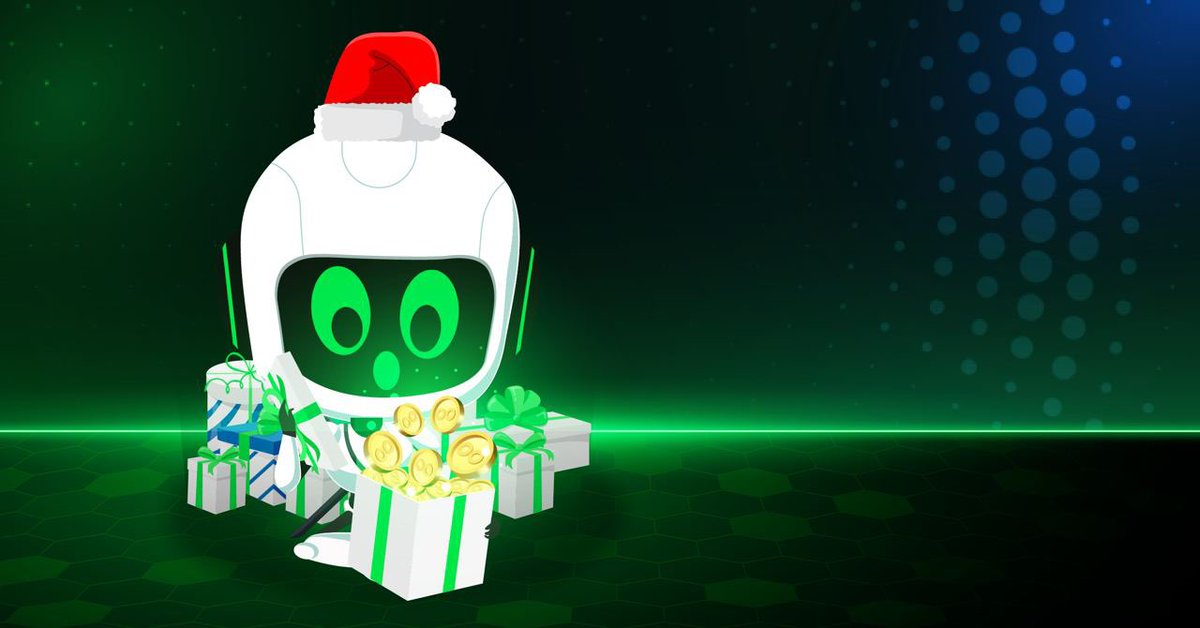 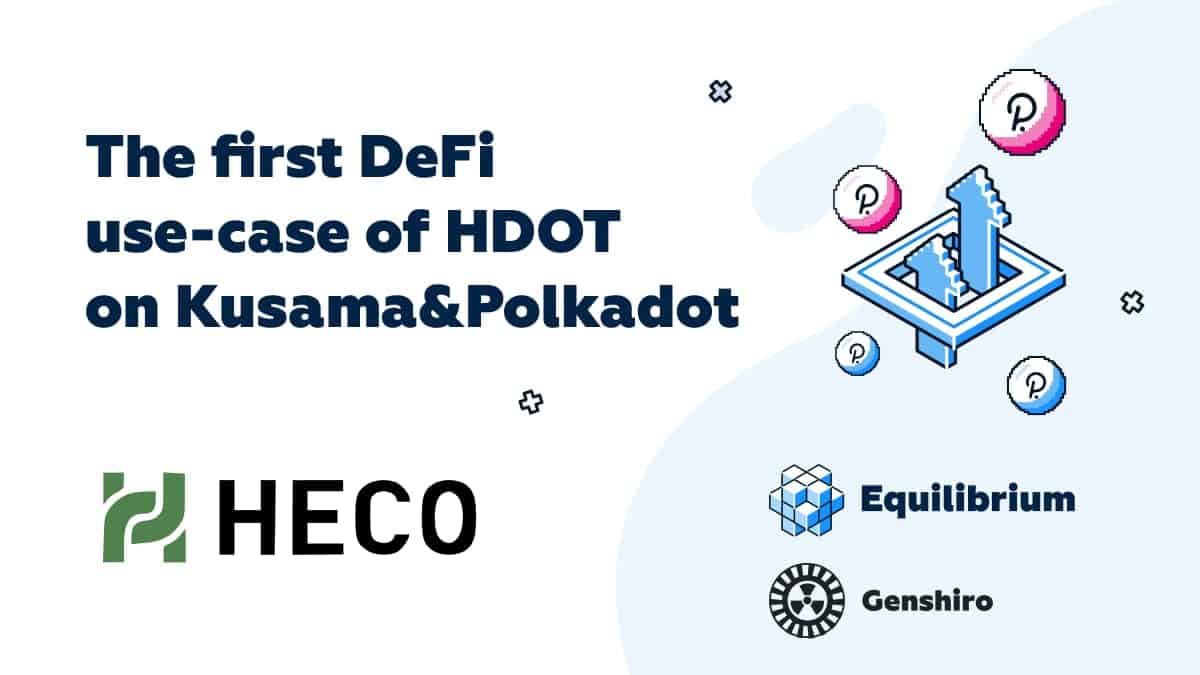 The First DeFi Use Case On DOT Has Arrived