Ethereum Whale Scoops Up $3.6 Million Worth of Shiba Inu 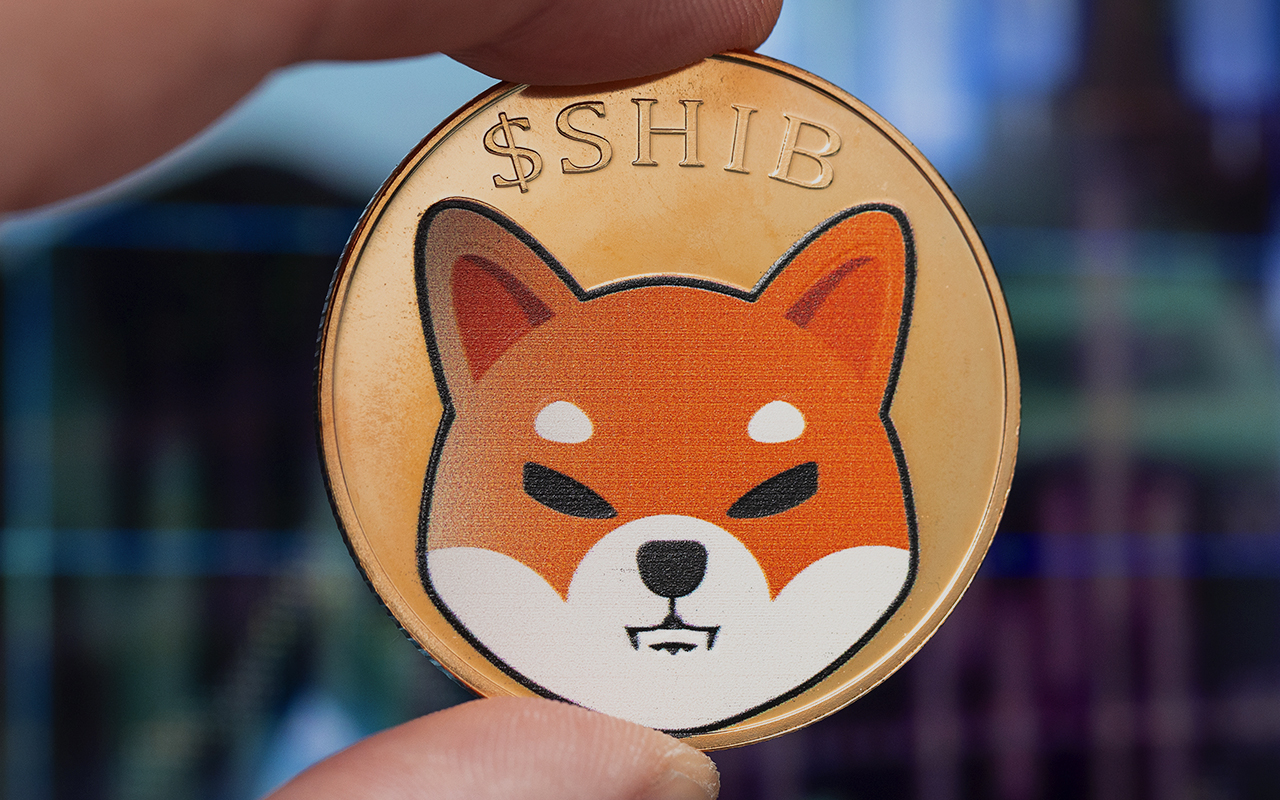 An Ethereum whale called “Gimli” has bought an additional 110 billion Shiba Inu tokens that were worth $3.62 million at the time of the purchase, according to WhaleStats. The whale, which bears the name of a fictional dwarf warrior created by writer J. R. R. Tolkien, currently holds $47.8 million worth of SHIB tokens, which is his second-biggest token.

Gimli owns a total of $1.6 billion worth of ERC-20 tokens, which makes him one of the biggest holders. This is the first SHIB purchase made the mega-whale this year. On Dec. 3, "Gimli" bought 28.2 billion SHIB tokens that were worth $1.1 million at the time of the purchase. This was preceded by another $2.4 million Shiba Inu buy on Dec. 2. 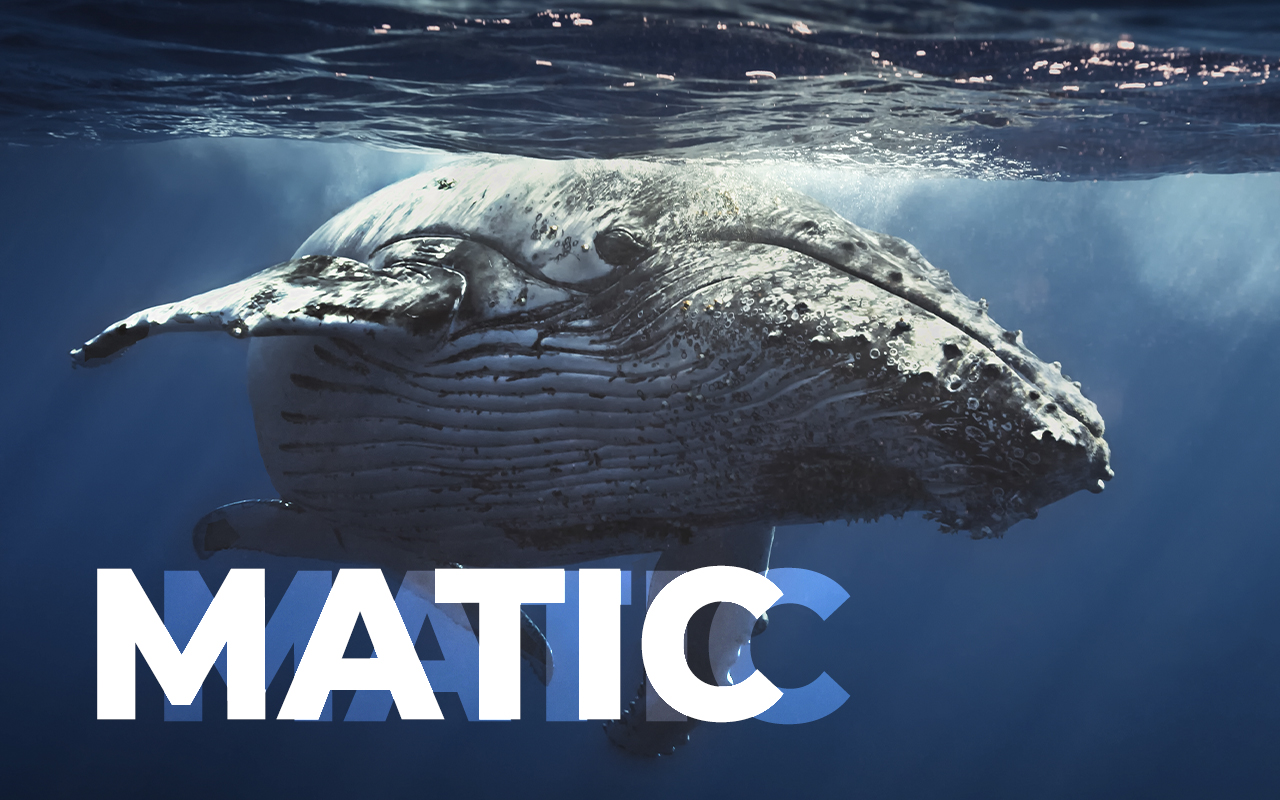 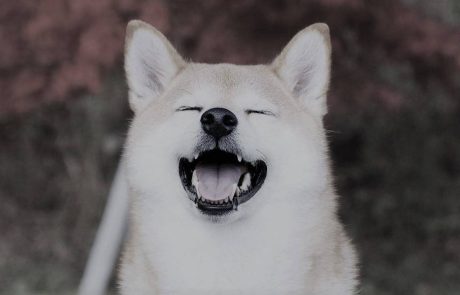