A pilot version e-CNY, the mobile wallet for China’s digital yuan, has gone live on iOS and Android app stores in China.

Individual users in China may now download a version of the app to try out “personal wallet opening and management” and “e-CNY exchange and circulation services,” according to a tweet from BlockBeats, a local news outlet, which also featured screenshots of the app.

The developer of the e-CNY app is listed as the People’s Bank of China’s Digital Currency Research Institute, an offshoot of China’s central bank.

To download the trial app and activate the wallet, users must be physically located in one of 11 locations: Shenzhen, Suzhou, Xiong’an, Chengdu, Shanghai, Hainan, Changsha, Xi’an, Qingdao, Dalian and the Winter Olympics area.

The digital yuan is a so-called Central Bank Digital Currency (CBDCs) — a kind of cryptocurrency issued and controlled by the government of a nation state.

While many countries around the world are investigating the technology, China has seized an early lead in readying a CBDC for public use.

As far back as April 2020, its central bank said the digital yuan could be used during the Beijing Winter Olympics in 2022. The claim later caused consternation among United States senators, who said that American participants in the event should not use the currency. WhatsApp pilots crypto payments in the U.S., to be powered by Novi digital wallet 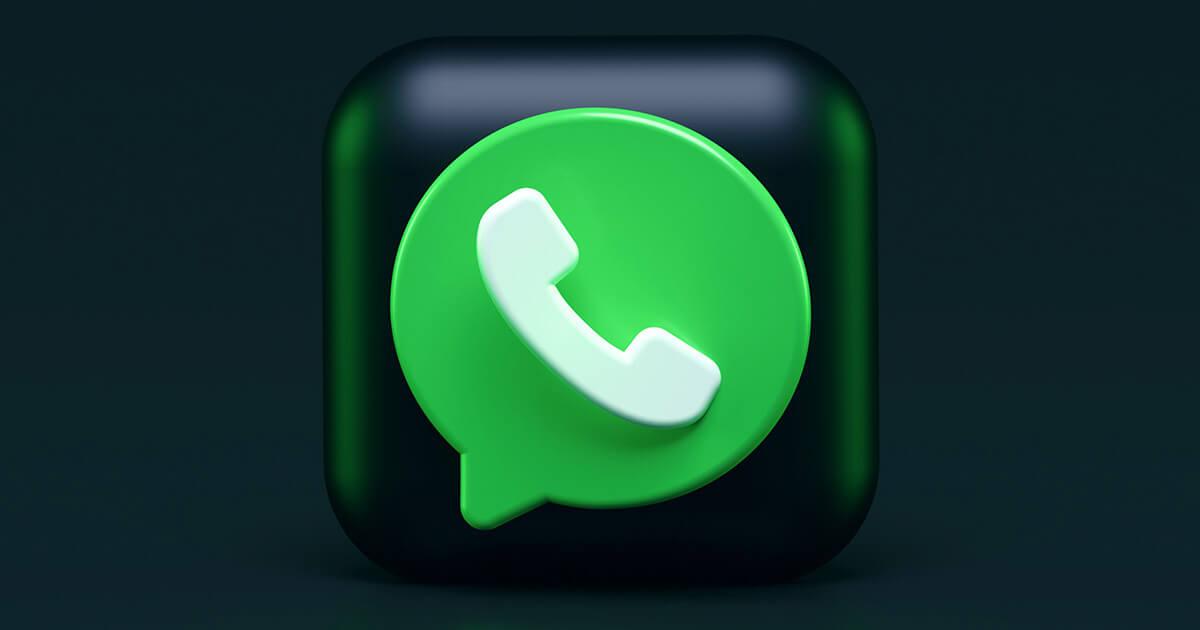