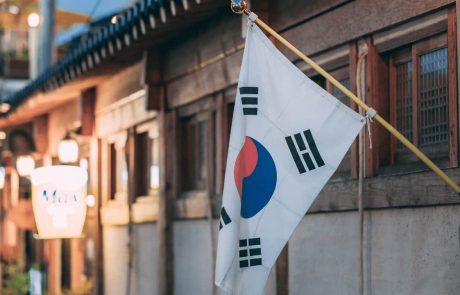 The ruling political party of South Korea – The Democratic Party of Korea (DPK) – will reportedly roll out non-fungible tokens for fundraising in a presidential election. The collectibles will depict Lee Jae-myung’s image (DPK’s candidate for president) and serve as a bond allowing holders to exchange the NFTs with other individuals.

According to a January 3 report by The Korea Times, the initiative will start later this month. Assuming the DPK issues the non-fungible tokens, it will become the world’s first political party to employ digital collectibles for such a cause.

“Our presidential candidate is also preparing for fundraising using NFTs,” a lawmaker member of the ruling party confirmed.

The DPK also emphasized that fundraising using NFTs does not violate the Political Funds Act or the Public Official Election Act. Rep. Lee Kwang-jae revealed that the officials have thoroughly discussed the matter with government institutions over the past eight months.

“The donations will be managed in compliance with the Public Official Election Act and the Guidelines on Management of Political Funds,” he added.

The South Korean presidential election is set for March 9, 2022, as the DPK’s candidate is the 57-year-old member of the party – Lee Jae-myung. The move is considered to win some of the young Koreans’ votes, specifically those in their 20s and 30s – among the most active individuals in the cryptocurrency space.

During a recent interview, Lee Jae-myung opined that South Korea should lead the global trend and embrace non-fungible tokens and digital assets at a higher level.

“If we deny what actually exists, it will be similar to an isolationist foreign policy,” the presidential candidate concluded. 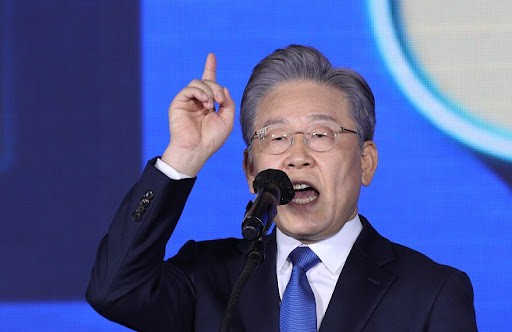 Last week, Rep. Lee Kwang-jae – another member of the Democratic Party of Korea – revealed his intentions to receive campaign donations in cryptocurrencies.

The initial assets will be the two largest by market capitalization – Bitcoin (BTC) and Ether (ETH), as well as a few local tokens. If realized, the politician will become the first in his field to accept cryptocurrencies for campaign finance.

The lawmaker’s office explained that it first intends to receive 10 million won (around $8,400) worth of cryptocurrencies, with a 1 million won ($840) limit set for each contributor.

Additionally, Rep. Lee Kwang-jae plans to issue non-fungible tokens as a receipt for such contributions starting from mid-January this year. 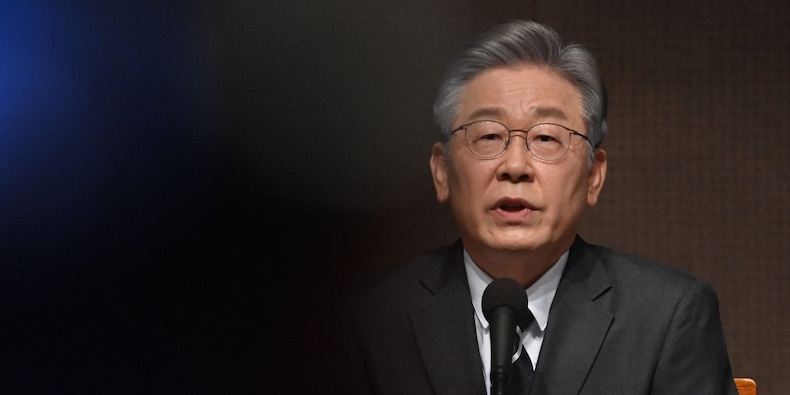