Will This FUD Take The Entire Crypto Market Down? Here’s What Traders Can Expect on Jan 26th The coin market seems to be heading towards darker clouds in the midst of the FOMC meeting. While retailers are fretting over a plausible crash, novices are shaking hands with the deep-pocketed traders. Which is now a common affair in the crypto town, during negative financial sentiments.

In the bustle of FUD prevailing from the FOMC meeting. The fear and greed index has fallen heavier on the fear side, at a degree of 29. The market charts have been continuing to bleed red, as a result of digital assets crawling along a narrow bandwidth. Meanwhile, El-Salvador President Nayib Bukele pens his optimistic predictions for 2022 on Bitcoin.

Will The Typhoonic Winds Devastate The Market?

The cryptoverse is trembling from the fear of the Federal Open Market Committee’s meeting which is due later this month. The assumable implications of the meeting has left the space dreaded, which includes a hike in interest rates to counter inflation. The possible hike in interest rates would reduce the ability to borrow.

Successively, lesser leveraged money flowing into the market results in the market slowing down. While raising inflation numbers are poised to be a positive note for the crypto market. Since, cryptos are considered as a hedge to inflation. The supercycle has left little time for the digital assets to rebound. The next major FOMC meeting is scheduled in March, where the delegates would update economic projections.

The crypto assets falling below crucial support levels, and the wall street dumping stocks could pave the way for a possible crash. Retailers are dispensing their holdings to low-risk assets which includes NFTs, stable coins, and metaverse projects. On the other hand, Veterans are hammering the iron while hot, as the crypto market might face the brunt.

El-Salvador President Nayib Bukele pens his optimistic predictions for 2022 on Bitcoin. Nayib Bukele predicts Bitcoin to achieve its longstanding target of $100,000 this year. Other predictions include two more countries adopting Bitcoin as a legal tender. Bitcoin becoming a major electoral issue in U.S elections. Construction of Bitcoin city, Oversubscription of volcano bonds, and a surprise at the Bitcoin conference.

Collectively, the outcomes of the Federal Open Market Committee’s meeting could possibly turn in favour of the citizens. As folks have been taking the wrath of inflation, pandemic. Moreover, the fuss revolving around the new variant of the virus will be under the consideration of the authorities. Hopefully, the space emerges from the blues of the FUD as it did post inflation numbers released by the governing authority. 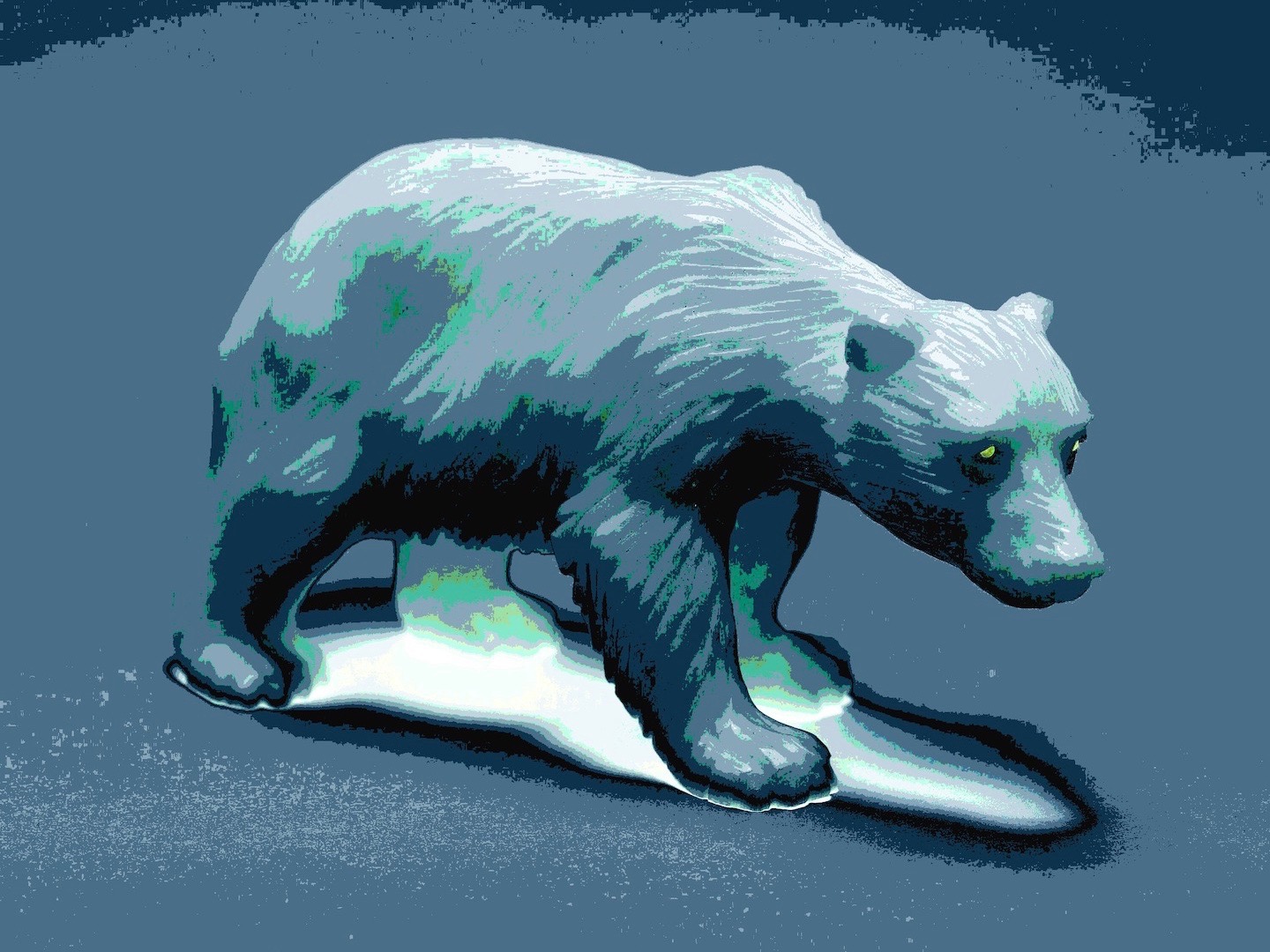